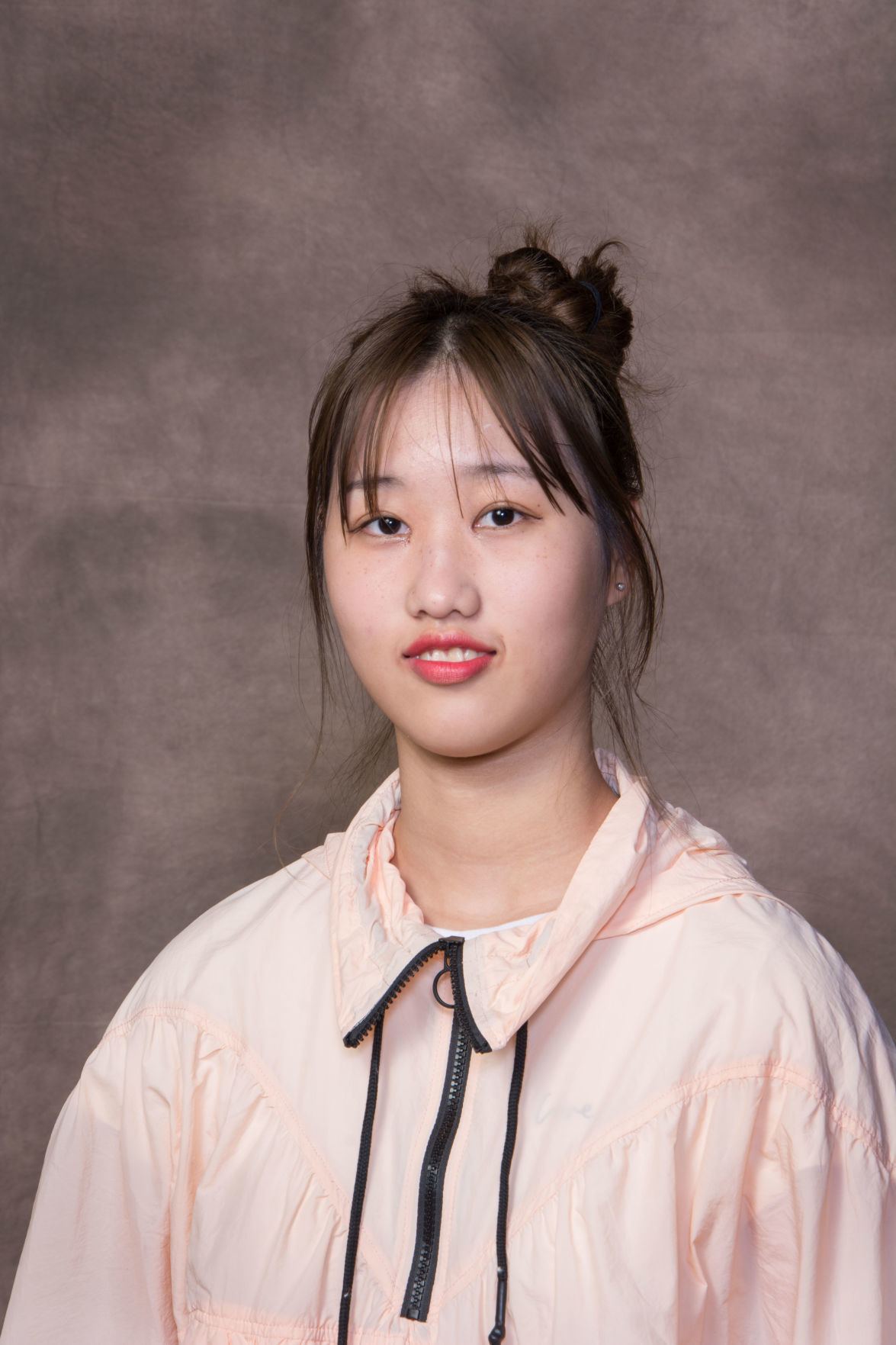 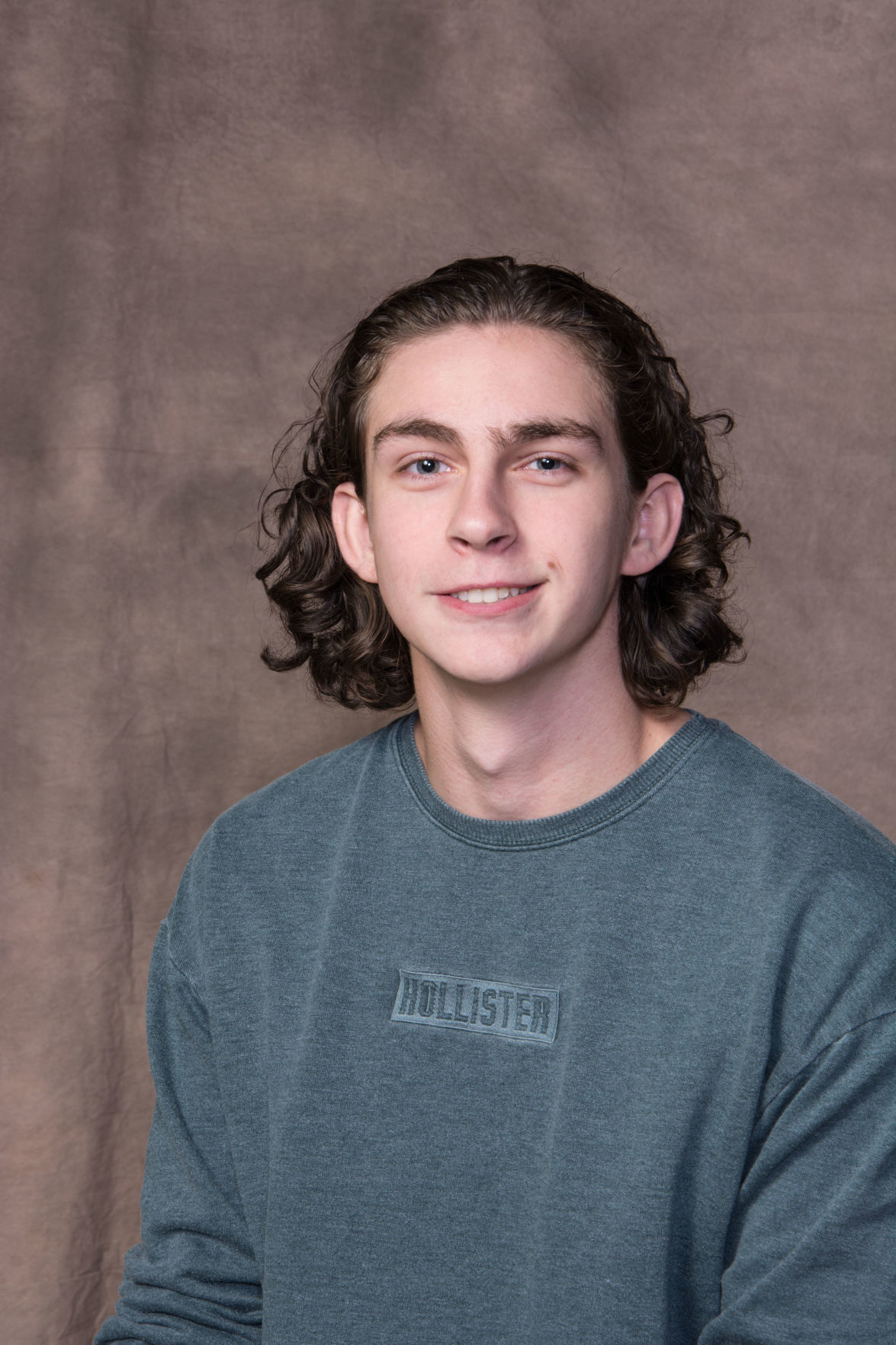 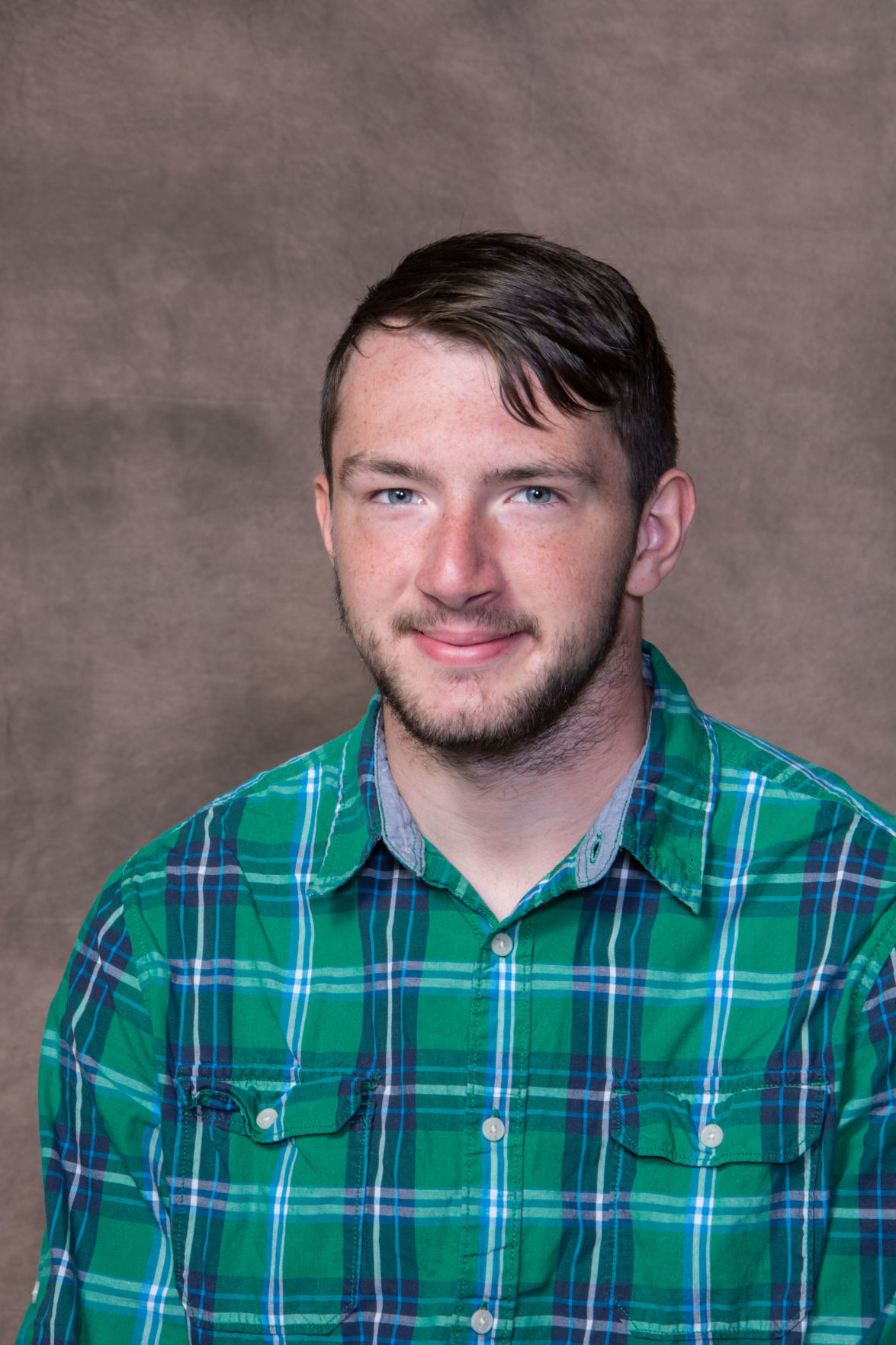 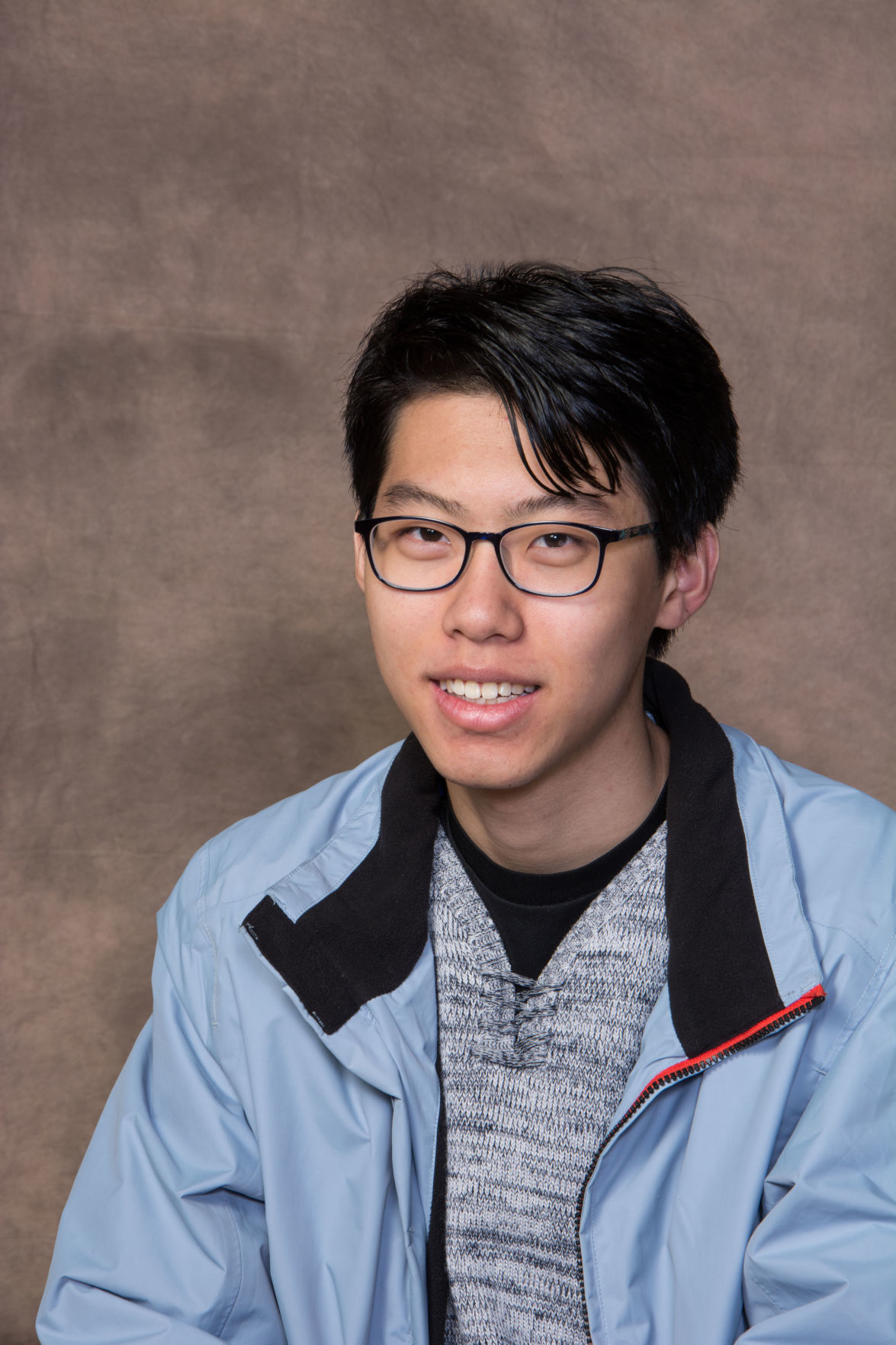 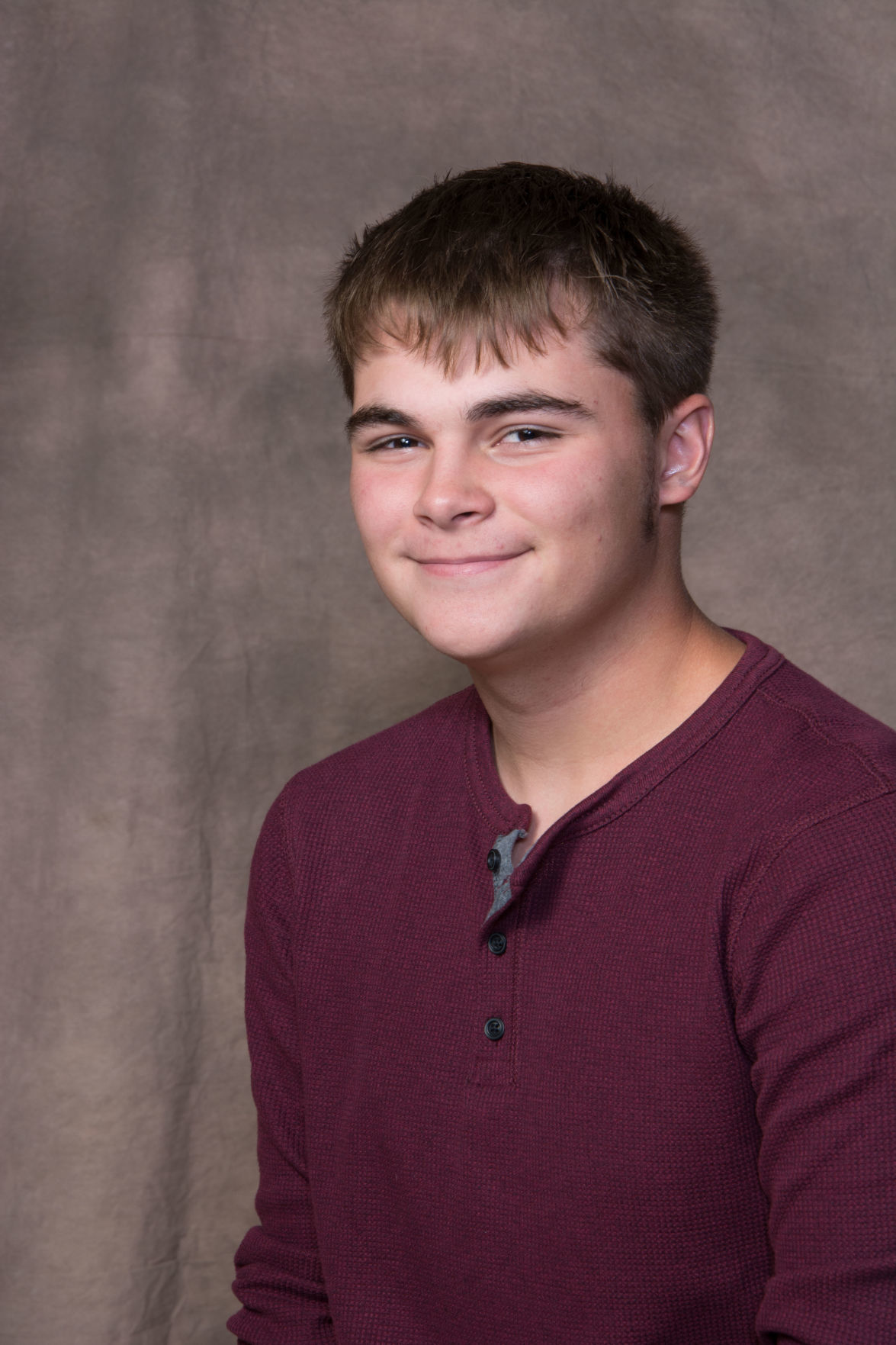 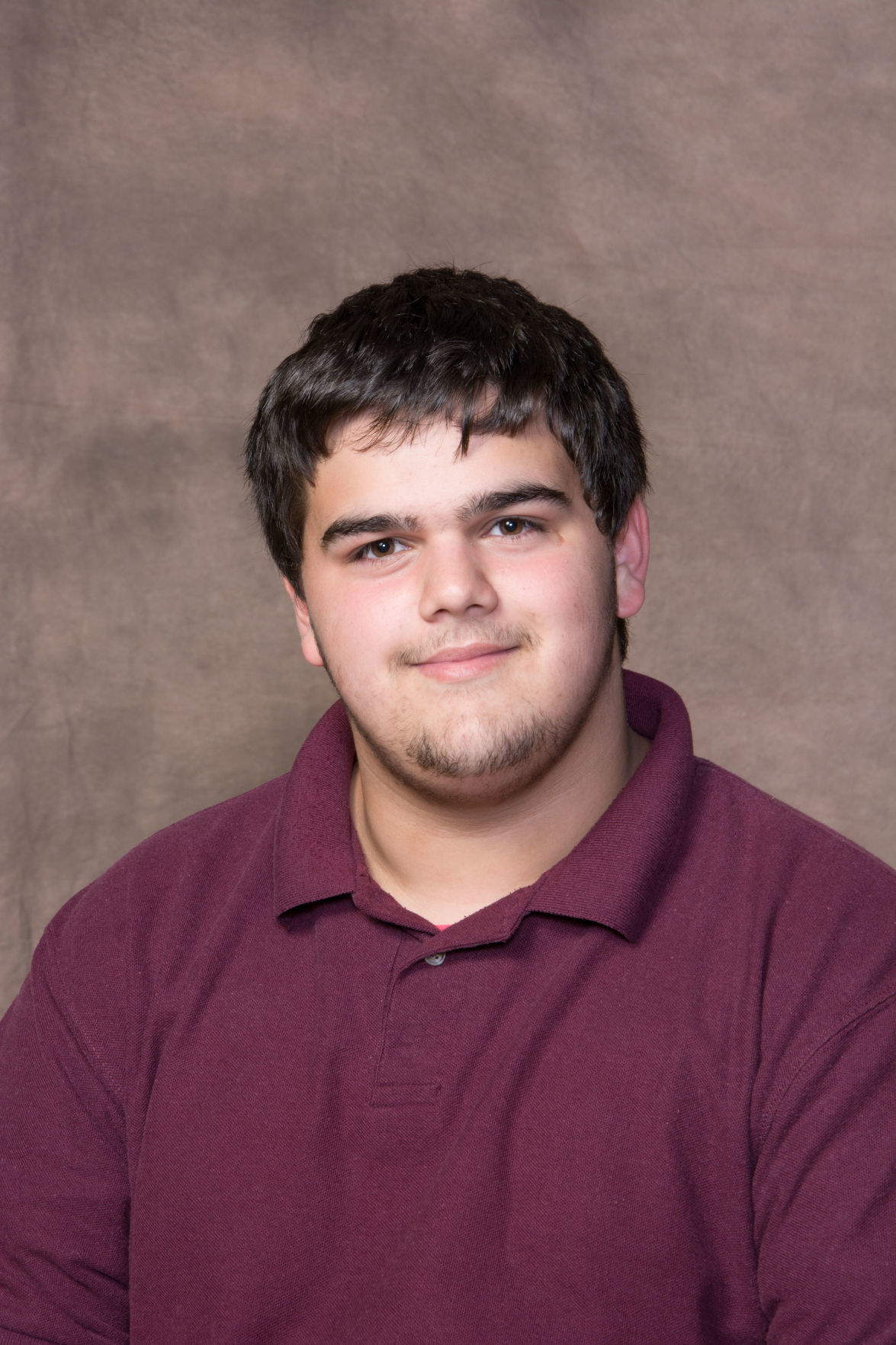 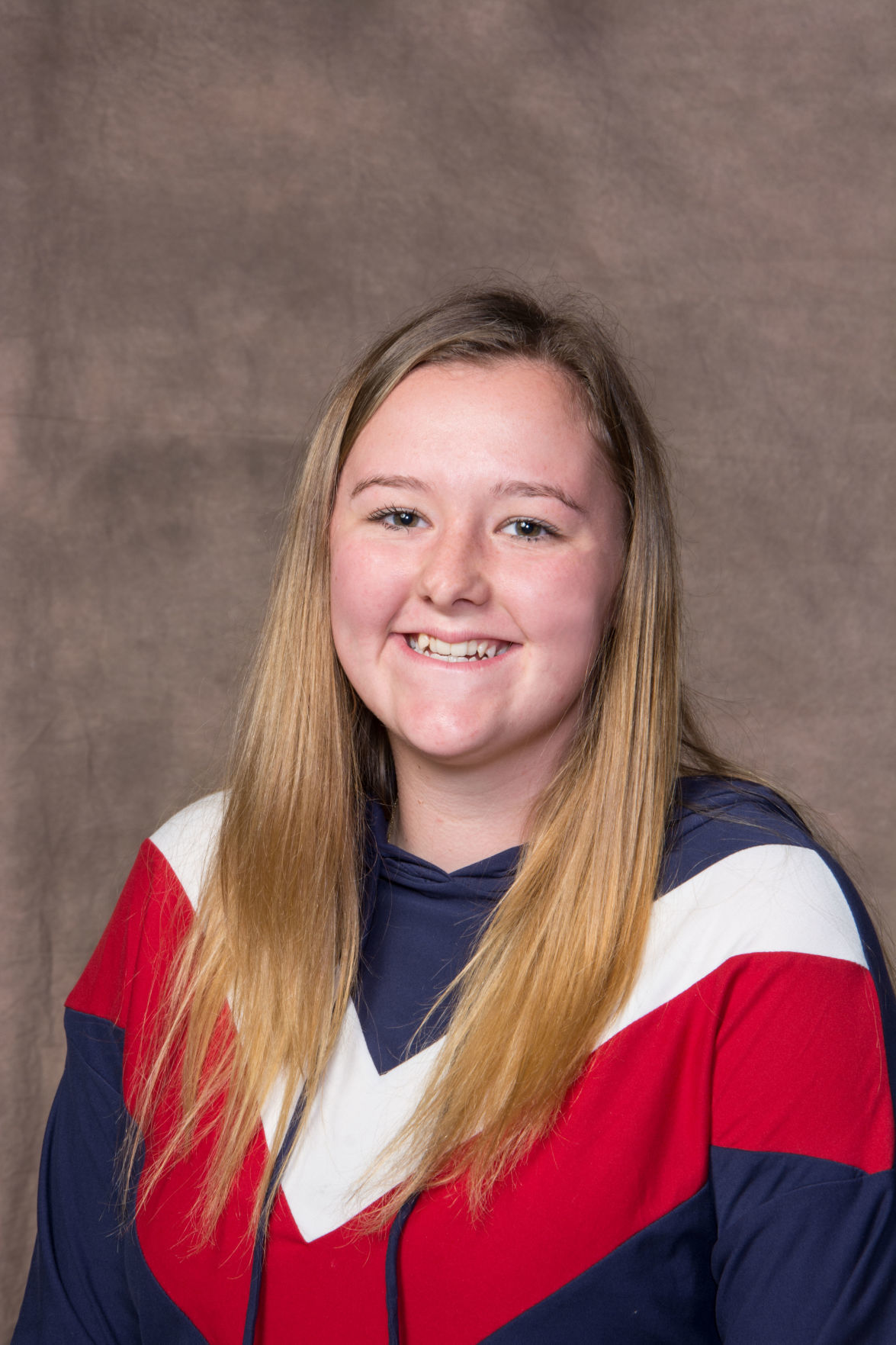 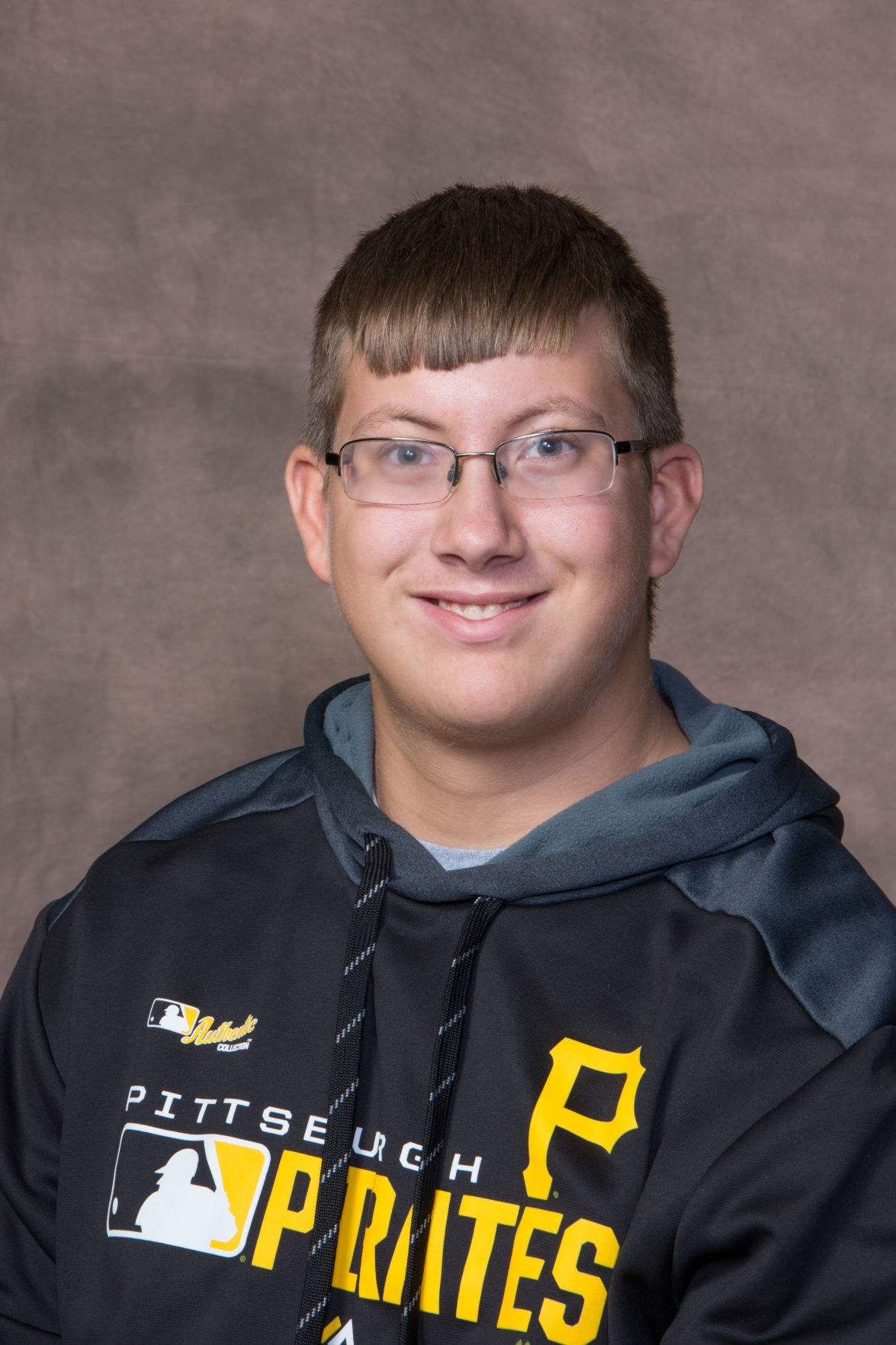 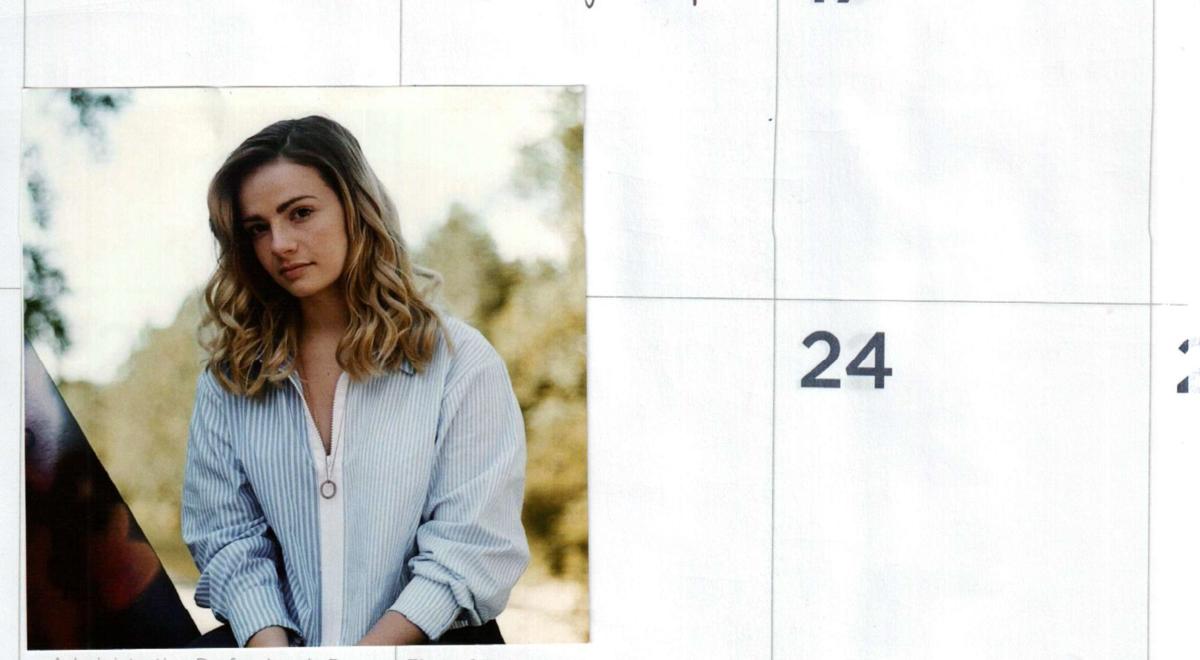 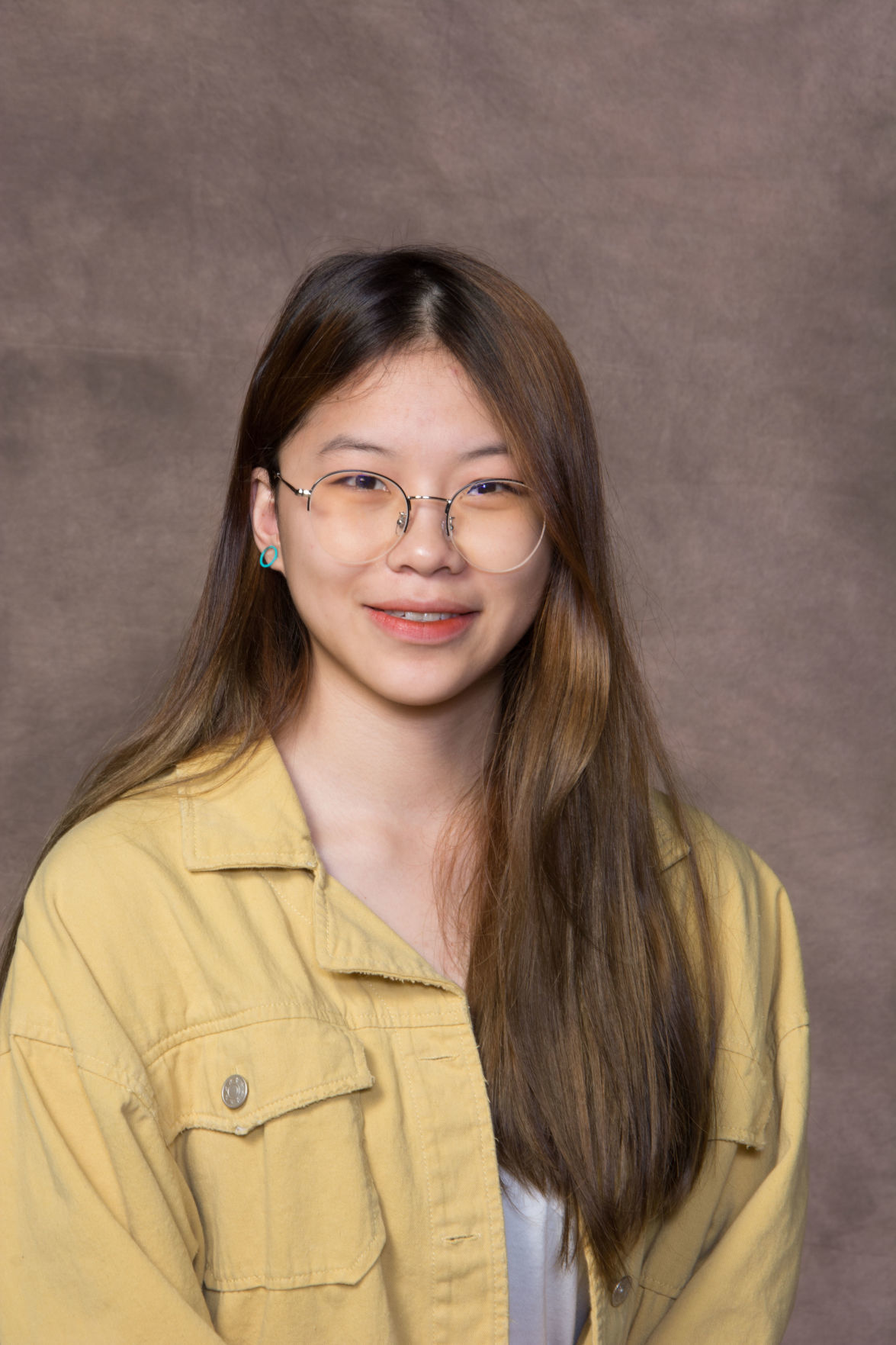 Son of Mr. & Mrs. Daniel & Stephanie DiCamillo, he plans to attend a university for a

degree in nursing and become a nurse practitioner.

Son of Mr. & Mrs. Thomas & Amy McElrath, he plans to attend Pennsylvania College of Technology for a degree in HVAC.

Daughter of Mr. & Mrs. Jason & Rebecca Chilson, she plans to become an aesthetician.

Daughter of Mr. Zi & Mrs. Wang & host Judy Savoy, she plans to get a job she loves and enjoys to make the world a better place.

A stray shower or thunderstorm is possible early. Some clouds this evening will give way to mainly clear skies overnight. Low 59F. Winds NW at 5 to 10 mph.