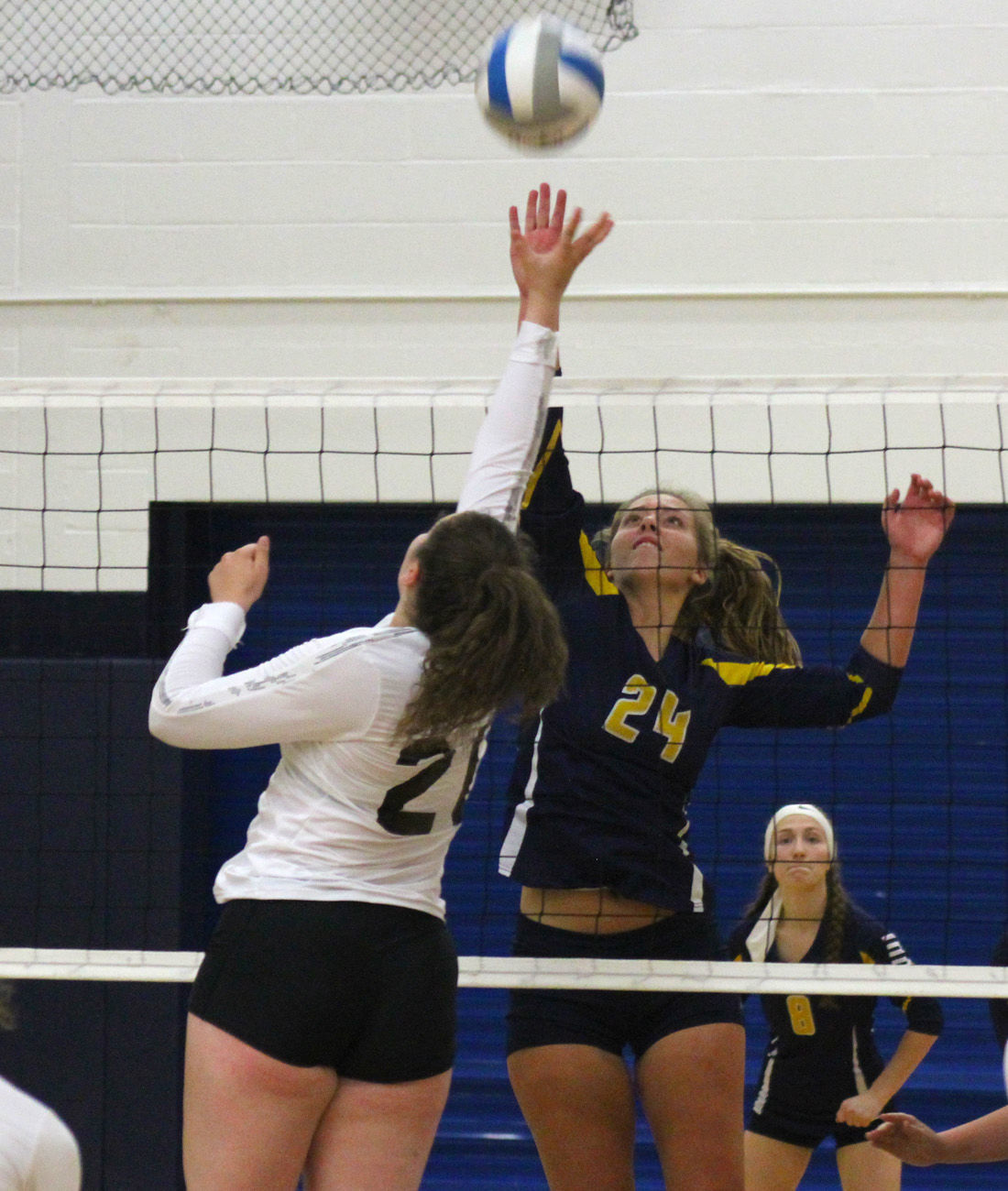 Makayla Vargeson at the net against the Wellsboro Hornets. 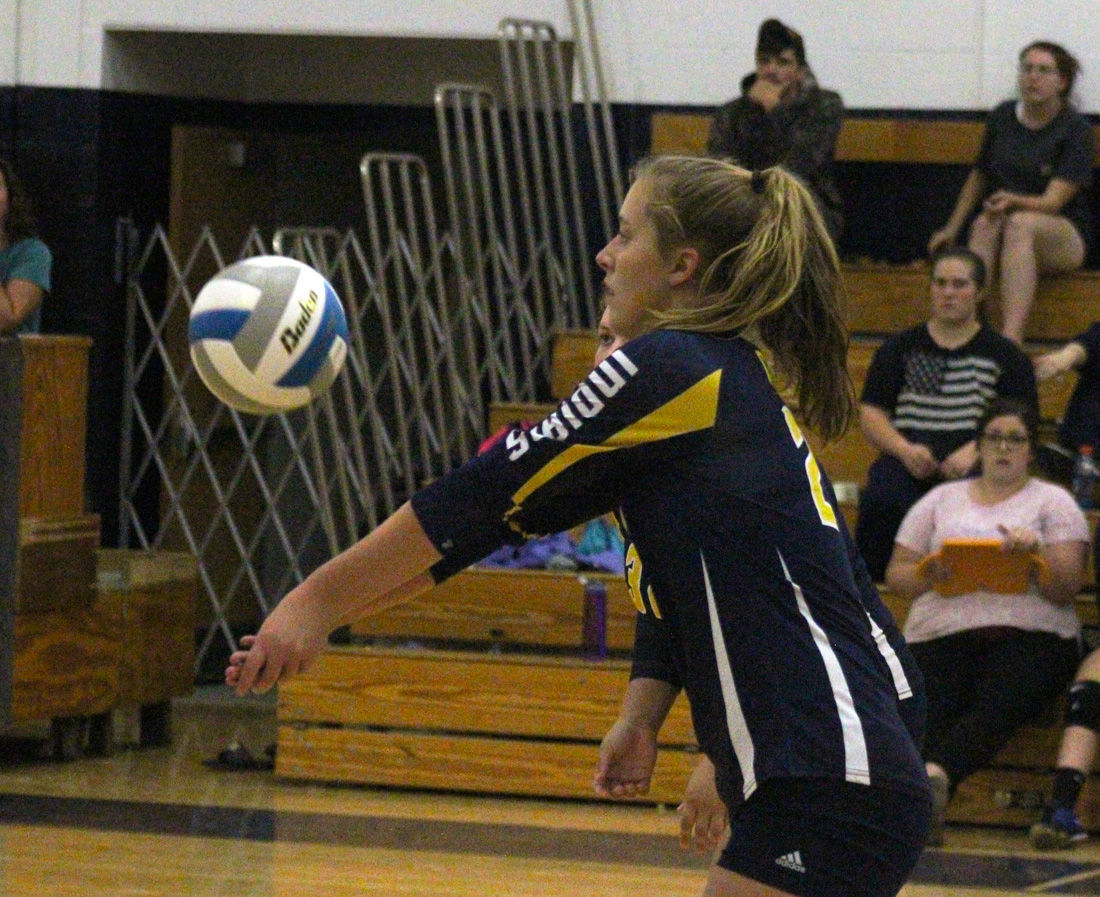 Indians player gets the dig against the Wellsboro team in the loss.

Makayla Vargeson at the net against the Wellsboro Hornets.

Indians player gets the dig against the Wellsboro team in the loss.

After starting the season 3-2 the Cowanesque Valley Indians volleyball team dropped their third straight game to an undefeated Wellsboro team to bring their record to 3-5 on the season. The Indians have had an extremely difficult stretch over the last week facing three teams who have a a winning record including the Hornets at 8-0 and the Athens Wildcats at 4-2.

The scores for the match were 25-7, 25-20 and 25-13 with the Indians unable to avoid the sweep at home. Rylie Walker and Makayla Vargeson continue to lead the Indians so far this season, accounting for 85 of the teams 113 total kills with 36 with 10 digs per match and 49 with 13 digs per match respectively. Also Vargeson is pacing the team with 17 aces and 68 digs so far on the season. Walker also has 54 digs so far this season and they will both need to continue their strong play to lead a young Indians team through the season.

The Indians have a much more favorable stretch in their schedule over the next week, with the Wyalusing Rams on the road and the Sayre Redskins at home. The Indians will look to get themselves back to .500 in this upcoming stretch.