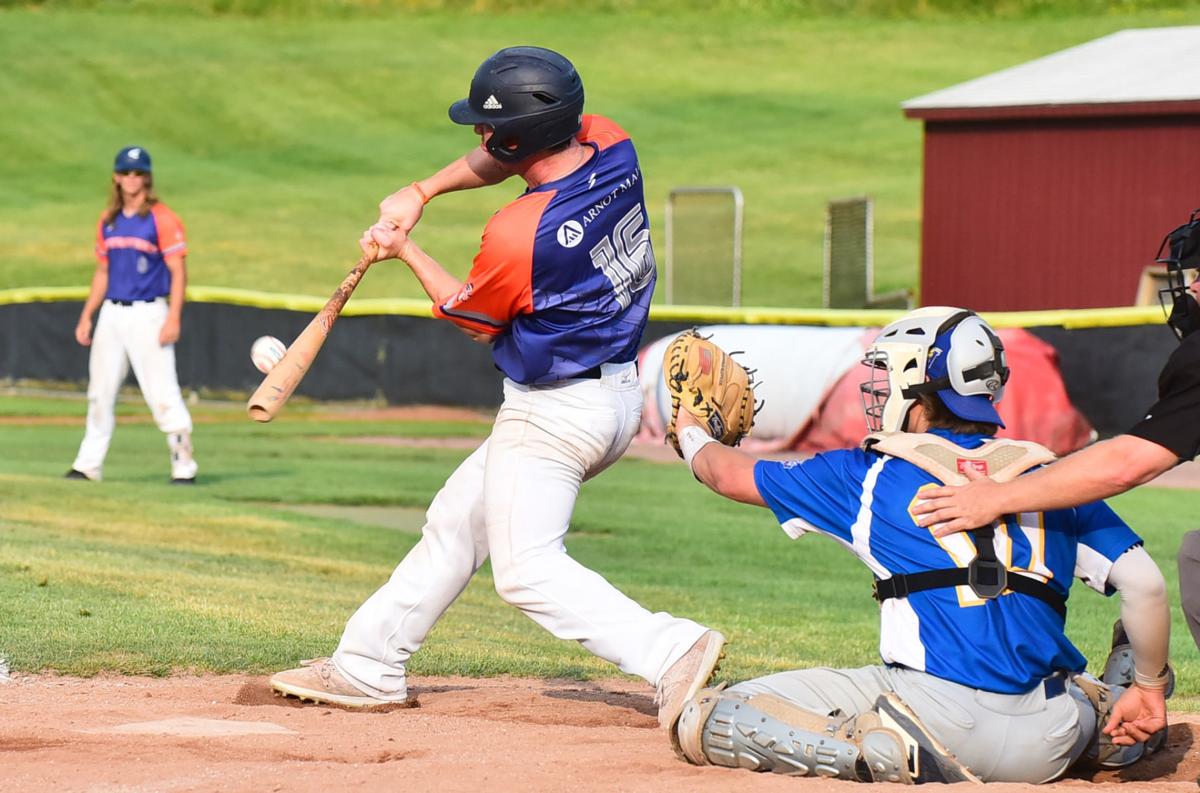 Colton Evans went 2-for-4 in the Destroyers home playoff win against the Niagara Power. Evans drove in two of the Destroyers’ 11 runs Thursday night, before concluding the season in Niagara. 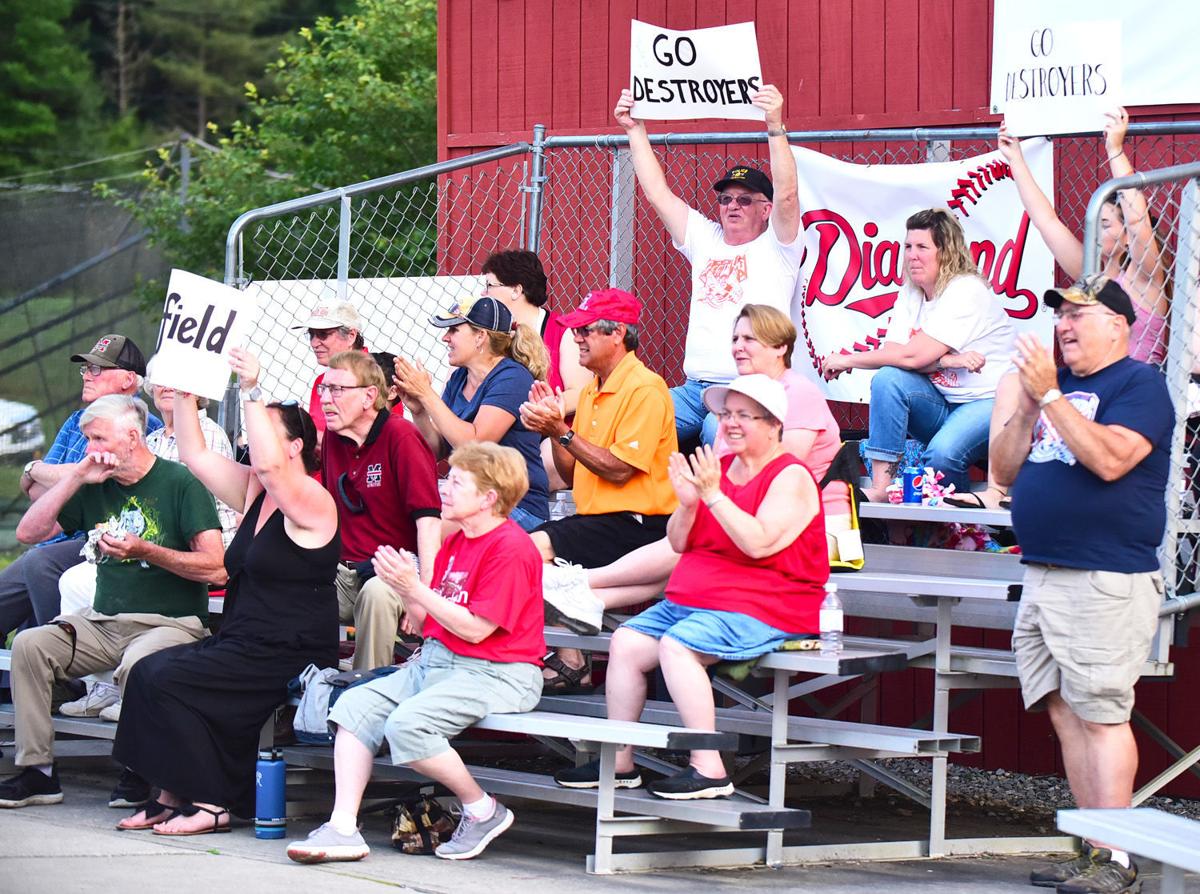 Destroyers fans were out in full force Thursday night for the final home game of the season.

Colton Evans went 2-for-4 in the Destroyers home playoff win against the Niagara Power. Evans drove in two of the Destroyers’ 11 runs Thursday night, before concluding the season in Niagara.

Destroyers fans were out in full force Thursday night for the final home game of the season.

In a best of three series against the Niagara Power, Mansfield was looking to get off to a hot start in the first game of the series. The game started out on a positive note for the Destroyers as they struck first with an RBI by shortstop Devan Nail. The score put Mansfield ahead 1-0 going into the second inning.

Afterwards it was a pitching duel with both starting pitchers playing well. Jake Spillane pitched well holding Niagara scoreless through six innings and only allowing just two hits in that stretch. He also had five strikeouts during that time. Joseph Barberio also had a very strong outing for Niagara, allowing only one run in seven innings with nine strikeouts. Once Mansfield went to the bull-pen things took a drastic turn. After just one run in the first six innings, the floodgates opened with three pitchers allowing nine runs between the seventh and end of the game.

After a strong start, Mansfield ended up dropping the first game of the series 9-2.

After a tough loss in the first game of the series, the Destroyers bounced back in game two with an 11-5 victory against the Power. Propelled by a solid pitching night by the Destroyers, in which they only allowed five runs over nine innings. The combination of Kyle Smith, who pitched seven innings and allowed five runs, and Klipp Hilson, who pitched the final two innings and allowed no runs, helped earn Mansfield the win.

The Destroyers really got things going in the second inning. With some miscues by Niagara on defense the Destroyers capitalized on a wild pitch that knotted the game at one. Further mistakes by Niagara continued as the night progressed, eventually leading to a bases loaded situation for Colton Evans, who then singled to left scoring two more runs with one out left in the second. The inning ended on the 5-4-3 double play.

But, Mansfield dominated the last two innings, not allowing another run and putting up three runs of their own in the seventh to ice the game. Relief pitcher, Klip Hilson, allowed only one hit in those final two innings to close out a big win for Mansfield and even the series at one a-piece forcing a game three.

With the series tied, the Mansfield Destroyers were hoping to ride out the success from the huge bounce back victory and win the series against the Niagara Power. But from start to finish, game three was dominated by Niagara. With strong pitching and also a powerful offensive outing, the Power jumped out to a 10-run lead and never looked back. Mason Vaughan struggled in the first two innings, allowing seven runs through 1.1 innings.

Kipp Hilson had another very solid pitching outing the remainder of the game in relief of Vaughan in which he only allowed three runs in six innings.

Despite a strong second game of the series, the Destroyers were outmatched in game three, losing 10-1 and ending their season with a 2-1 series loss to the Niagara Power.