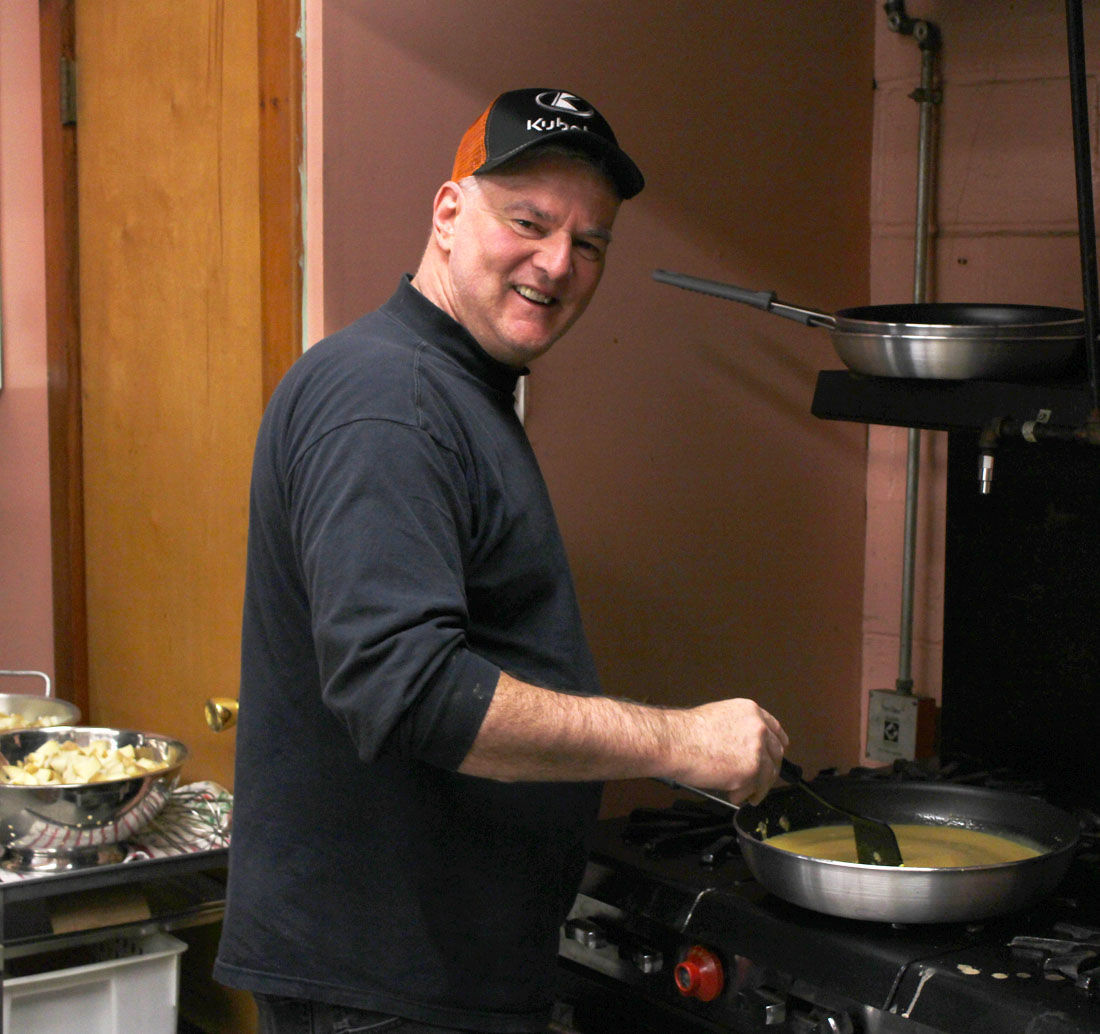 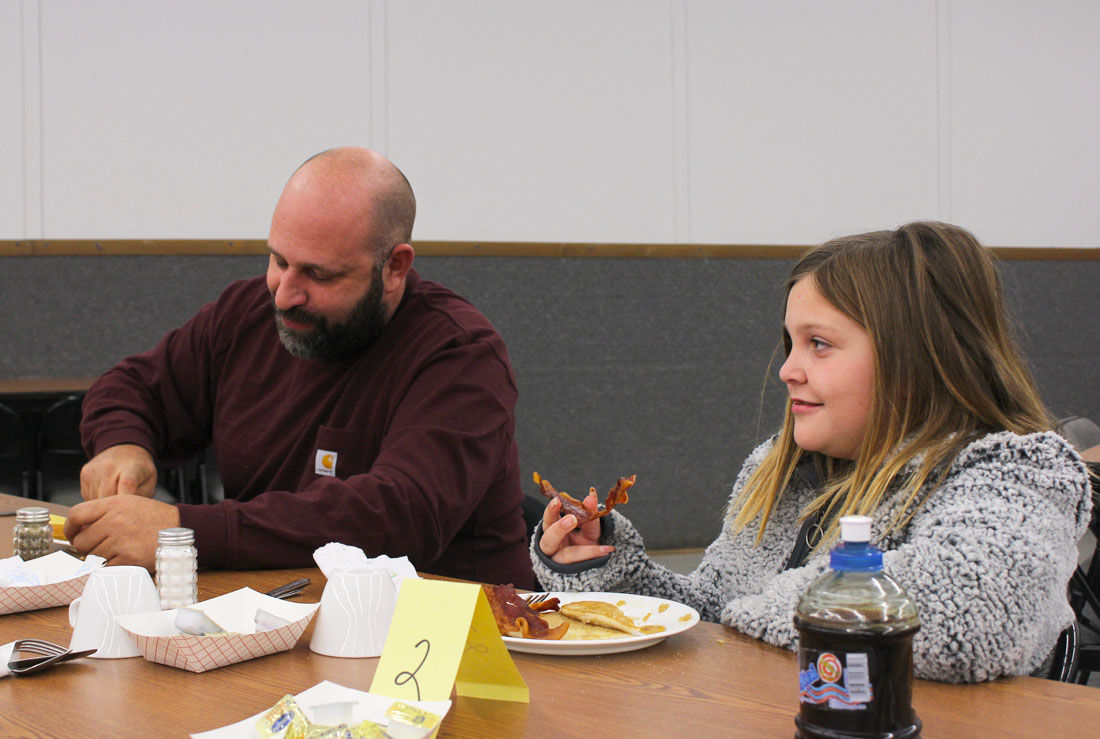 Though the turnout may have been a little hampered due to the weather, those that came out to the firemen's breakfast at Crary Hose Fire Department, Jan. 5, enjoyed bacon and pancakes with the local volunteer firefighters.

Though the turnout may have been a little hampered due to the weather, those that came out to the firemen's breakfast at Crary Hose Fire Department, Jan. 5, enjoyed bacon and pancakes with the local volunteer firefighters.

WESTFIELD — The Crary Hose Volunteer Fire Department hosted a Firemen’s Breakfast fundraiser Sunday morning Jan. 5. The fundraiser was both an opportunity to bring in necessary funds but also an opportunity for the volunteer firefighters to talk with members of the community.

“Membership is our biggest problem right now. We can’t find enough people and we are all getting old. No young people are coming out. That’s the biggest issue we face, that and trying to pay for apparatus and equipment,” said Todd Streeter, vice president of Crary Hose Volunteer Fire Department.

Keeping members and working to recruit new volunteers is a task, but it is a necessary function for all volunteer departments.

“To keep volunteers, it has a lot to do with recognizing their service,” said Matt Reed, volunteer firefighter for Crary Hose. “Because this is a volunteer situation there isn’t a whole lot of monetary reward, so it really comes down to recognizing. We have an awards banquet every year and during that we recognize people for their service. Honestly, I think people are just wired a certain way to serve. With or without recognition there are a lot of guys that feel driven to service and do it.”

Part of the reward for events, like Sunday’s breakfast, IS being able to interact with the community firsthand as Chief Bill Goltz noted.

“This is a big fundraising event. We rely off our fundraising to survive, for fire gear, trucks and equipment. But the big, important thing is the community aspect. We are reaching out getting to know the community talk to them, if they have any questions we can always answer them. We do other fundraisers besides the breakfast, we do chicken barbecues. We were participants in Westfield Days. It’s just fun, its a community atmosphere, that’s what you want,” Goltz said.

Partly cloudy skies in the morning will give way to cloudy skies during the afternoon. High around 40F. Winds light and variable.