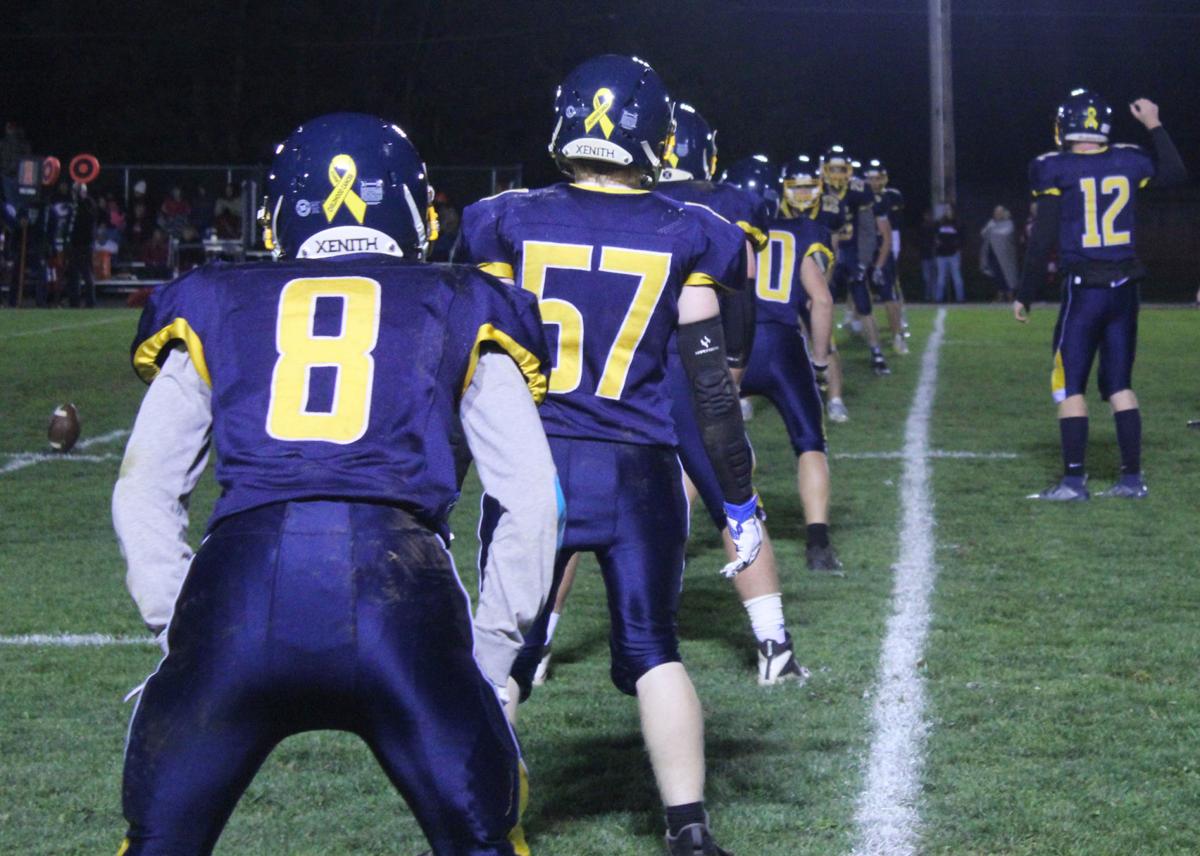 The Indians football team came up short on Friday against the Sayre Redskins at home 55-28. 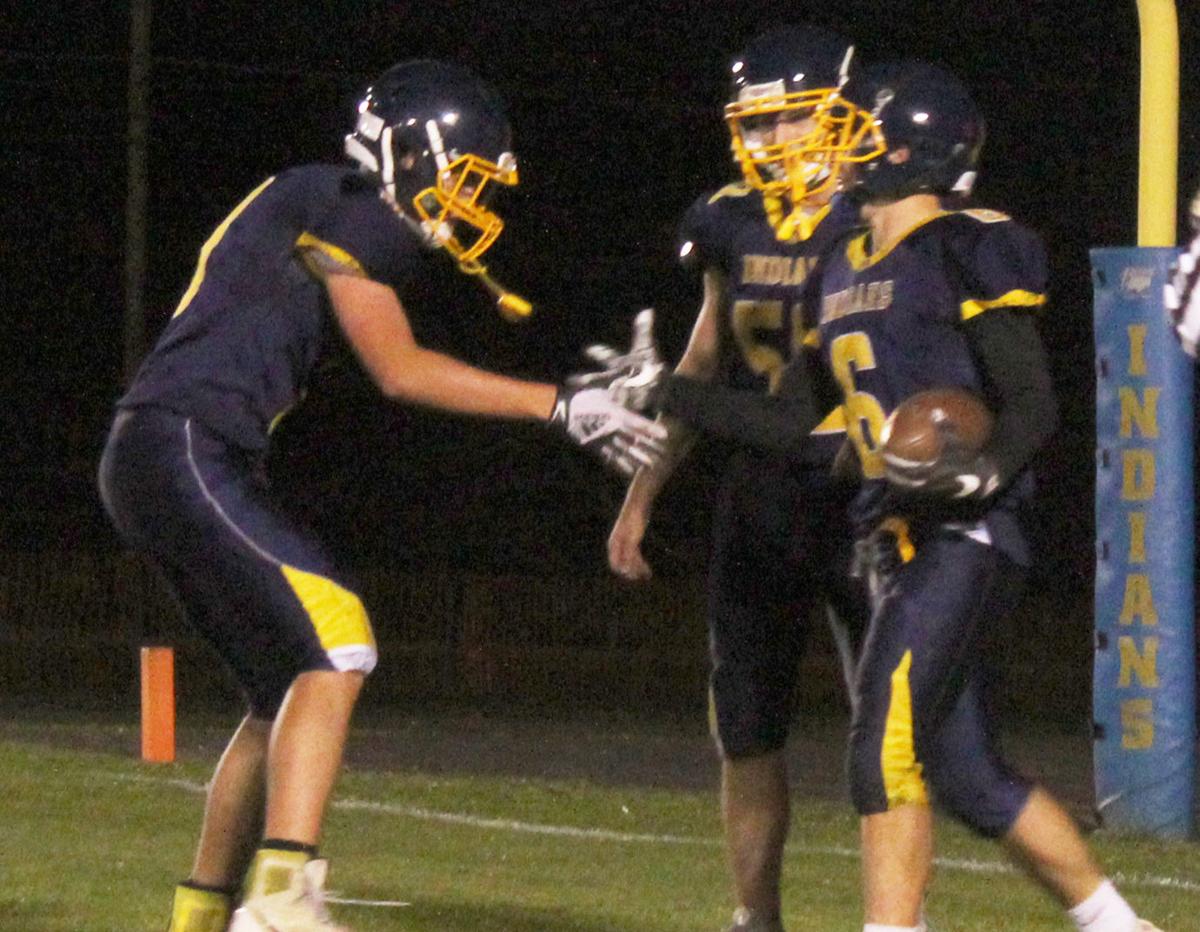 Runningback Elliot Good had a career night against the Sayre Redskins, totaling over 200 yards and added two touchdowns in the Indians loss.

The Indians football team came up short on Friday against the Sayre Redskins at home 55-28.

Runningback Elliot Good had a career night against the Sayre Redskins, totaling over 200 yards and added two touchdowns in the Indians loss.

The Cowanesque Valley Indians fell short in a tough matchup against the Sayre Redskins in a home game this Friday, Oct. 11, 55-28. After coming up with a meaningful Homecoming victory the Indians were unable to upset the small school division leading Redskins team in their matchup.

The Indians continue to improve on the offensive side of the ball, but the defensive struggles continue allowing 55 points. Offensively Elliot Good led the way for the Indians posting his best game of the season so far with over 200 yards and notched two touchdowns on the night as well. Good has been able to continuously improve this season, which fares well for the Indians, who will need to lean on the young runningback for seasons to come.

The Indians offense was able to put up the first points of the night, with Seth Huyler finding his favorite target of Kole Hurler for a short touchdown early in the game to give the Indians a promising first quarter lead.

The Indians defense was unable to respond on the next Redskins possession allowing a touchdown to even up the scoring at seven.

After an interception by Huyler on the next drive and a touchdown return by Sayre, the Indians found themselves on the wrong end of a 14-7 score.

Sayre was able to hold the Indians and get the ball back and scored once more to bring the score to 21-7 with the game quickly getting out of hand.

Huyler bounced back on the next drive and helped the Indians close in on a second score, but the Redskins defense continued their opportunistic play-style and recorded another interception on one of the most efficient quarterbacks in the NTL.

Before this contest Huyler had only thrown one interception, but the Redskins got the best of him twice in the game. Sayre once again capitalized on a long touchdown pass, and brought the score to 28-7 still in the first.

The Indians stormed back on their next possession and Good was able to escape the defense and scored on a 54-yard run that brought the Indians back into striking distance only down two scores.

The rest of the first half was a tough stretch for the Indians, allowing three more scores and they were unable to respond. The Indians faced a 48-14 deficit going into the second half and they needed a spark to make this game competitive.

The second half was a much better defensive effort for the Indians, scoring two touchdowns and only allowing one to Sayre, but it was too little too late.

The Indians offense was led by Huyler and Good who both accounted for two touchdowns on the night. Hurler and Brown both caught a touchdown pass to round out the scoring.

The Indians will look to continue improving this season, already with two wins, and have two very winnable games in their last two weeks of the season.

The Indians will travel to to Montgomery and take on the Red Raiders Friday, Oct. 18 at 7 p.m. in a matchup of 2-6 teams.