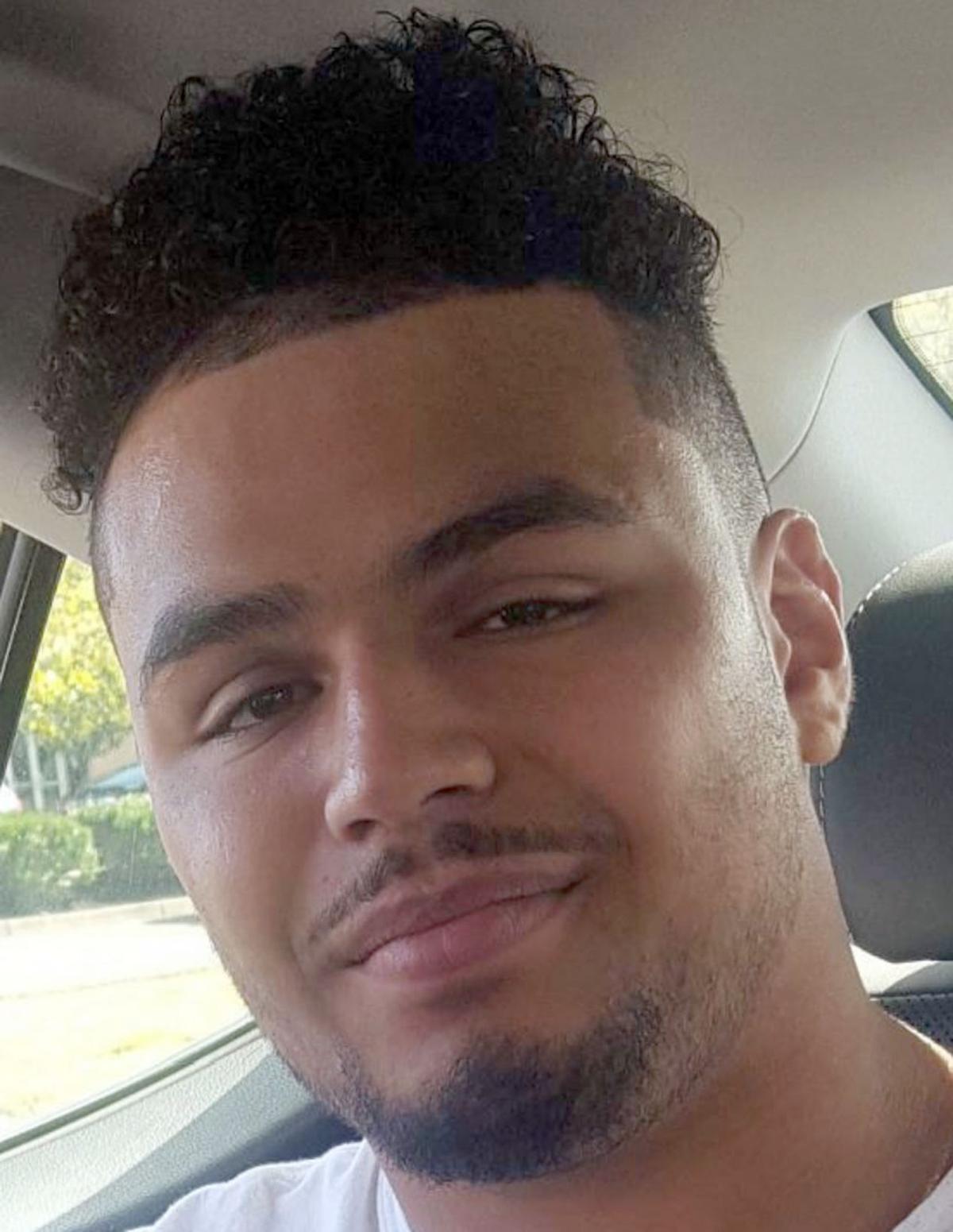 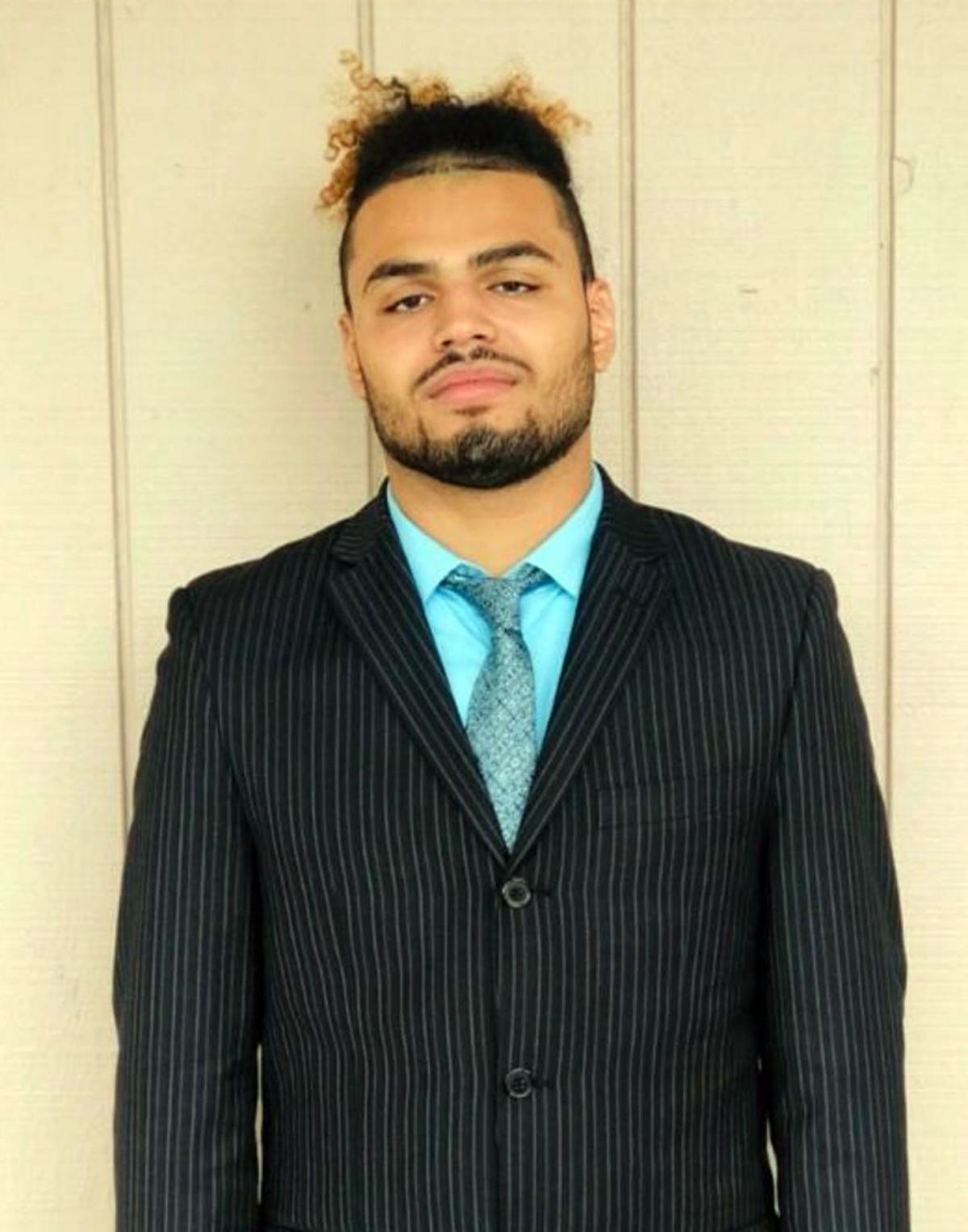 Joshua Ramos poses for a photogtraph. 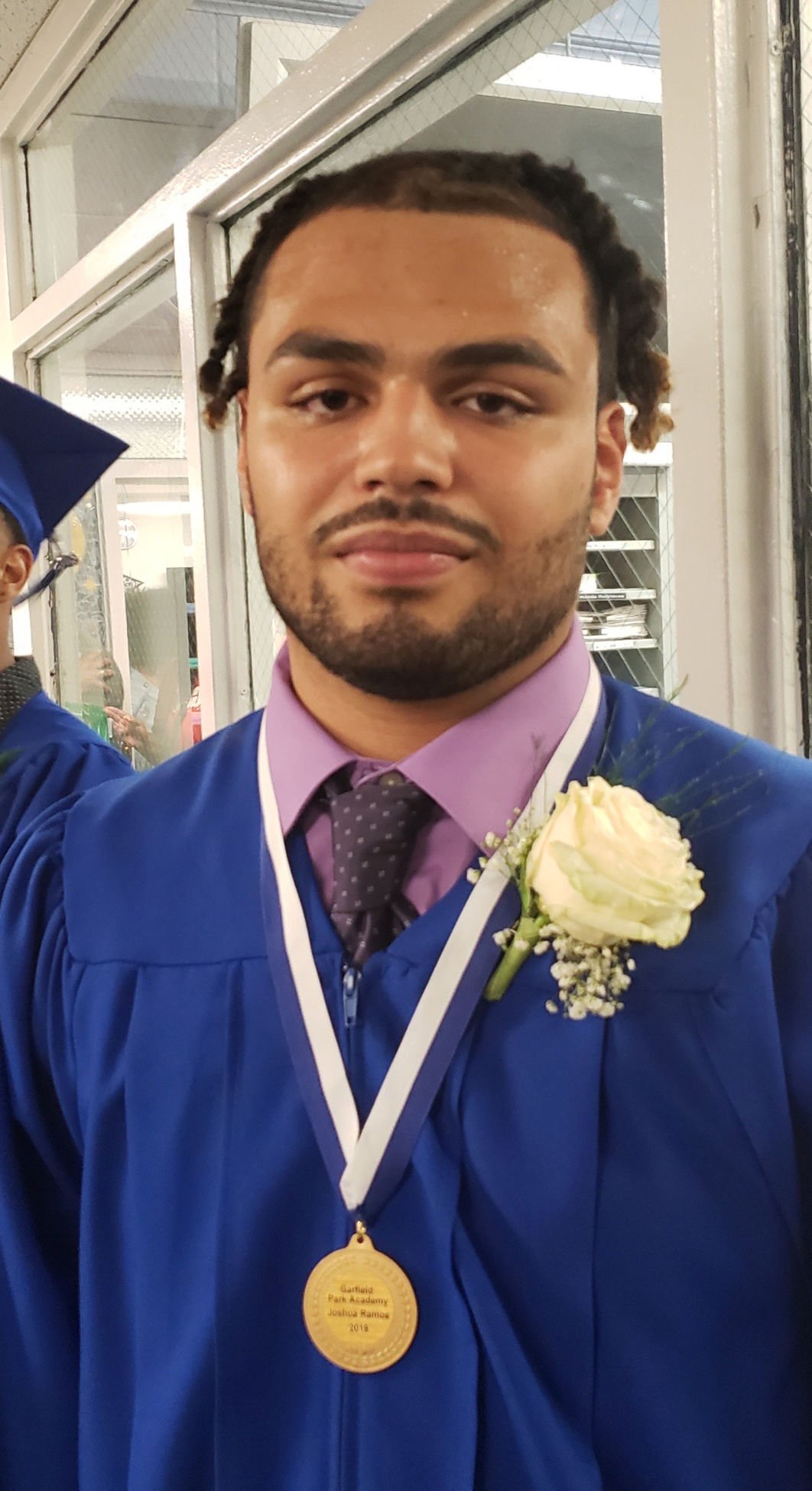 Joshua Ramos poses for a photogtraph.

Editor’s Note: A friend of Joshua Ramos’ foster family invited the this reporter to attend a memorial service for the homicide victim that was organized by his school. Because some of the attendees may not have realized the paper was attending, this article does not use the names of those who spoke during the service.

That is the most common remark that came up during a memorial service held for Joshua Ramos, a 19-year-old male who was murdered in Galeton in April.

The service, held via Zoom, was hosted by the staff at Garfield Park Academy, a private school in Willingboro, N.J. More than 100 people were on the call. A few teachers, family members and friends spoke of the type of person Josh was: Friendly. Basketball lover. Steph Curry fan. Loyal.

One teacher read a poem about smiling.

“Basically, Josh was contagious with his smile … just his energy alone made you smile. So in this time of everything going on, I need to say … Josh had a mouth. So he chose either to smile or frown. And I think in his situation, life is too short. And he smiled,” the teacher said.

Another teacher said she kept coming back to one thing while organizing her thoughts.

“Josh just had this unique ability to connect and to form relationships with what seems like everybody. He just had an innate, natural friendliness about him. And I think that had a lot to do with that contagious smile,” she said.

“When I first met Josh, he came into the science room. Big, 15-year-old kid with a beard, you know? But he played a lot. I mean, he just loved to play the clown. And even when he tried to be upset and tried to be mad, he would always end up smiling,” said a teacher.

“The tree is a symbol of life and hope. … I heard one person say that trees are always grounded with their branches reaching upwards. Trees … bring not only light to itself but to others around it, which kind of symbolizes how we think about Joshua and how he positively affected all that came in contact with him,” an administrator at GPA said.

A recent graduate of GPA said when she was new to the school, Josh was the first person to talk to her and make her feel welcomed.

“He was taken way too soon. He had so much to give to the world ... so much love and happiness to spread,” she said.

Some of Josh’s siblings were also on the call. They thanked the school and community for their support.

Josh’s foster mom, Simone Shaw-Cosgrove, said Josh was a sweet boy, loyal and never disrespectful, but could be immature and was impulsive, she told this newspaper. She told him that if he was going to live with her, he would need to learn self-control.

“I loved him. He was a good kid,” Shaw-Cosgrove said.

Josh lived with her for three years through his high school graduation. He was removed from his family’s home when he was 12 and bounced between group homes for a while. Josh and another foster child, Jaylen, lived with her around the same time. They were like brothers, she said.

After Josh graduated in 2019, he went into the Job Corps, a residential education and job training program for young adults.

“His worker came and got him, he kept forgetting stuff. He didn’t want to leave. I’m like, ‘Listen. I love you and our bond just doesn’t end because you don’t live here no more. We’re still family. You don’t have to live here for us to be family,’” she said. He was in the Job Corps for a very short time before he got into a fight, which was a deal breaker.

Shaw-Cosgrove believed Josh probably thought if he left the Job Corp, his family would have to take him back in. He stayed with his biological mother for a while but was eventually went into a shelter in Atlantic City.

He’s a follower, Shaw-Cosgrove said; he wanted to belong.

When Josh began dating Krysten L. Crosby, one of three people charged with his death, he was happy. Shaw-Cosgrove last heard from him when he sent her a photo of him and Crosby on March 23.

“I didn’t like the way she looked from the beginning. … But he was so happy,” Shaw-Cosgrove said. She kept her thoughts to herself, happy that he had a roof over his head.

Shaw-Cosgrove said she had no reason to suspect that he was in danger.

Shaw-Cosgrove said Josh loved basketball and played for his high school. He was a team player, never self centered or envious. Shaw-Cosgrove hopes people remember Josh as a good kid.

“He was easy to get along with and easy to like, easy to love. And don’t get me wrong. I had some struggles with those two. Two teenage boys? I had some struggles … but the difference with them is, when I would go off and I would scream at them, they would apologize and the next day it was back to normal. My love was never questioned,” she said.