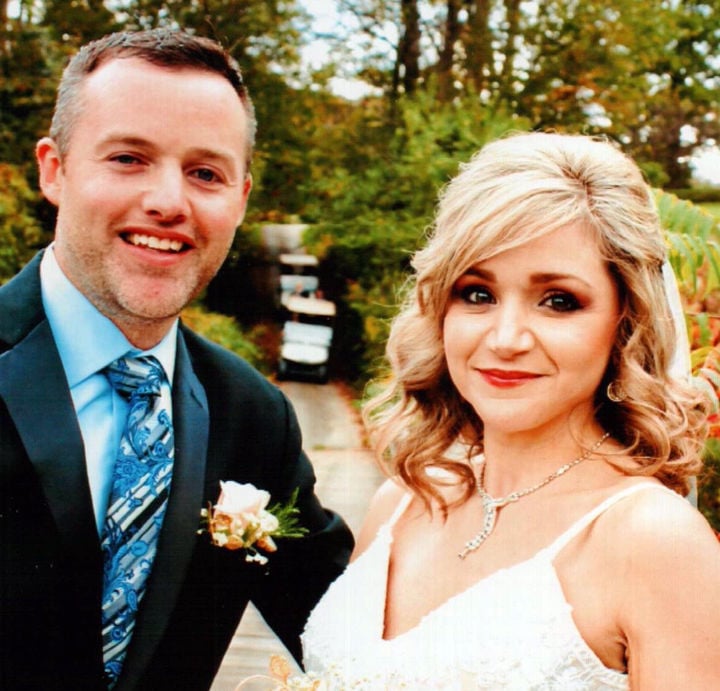 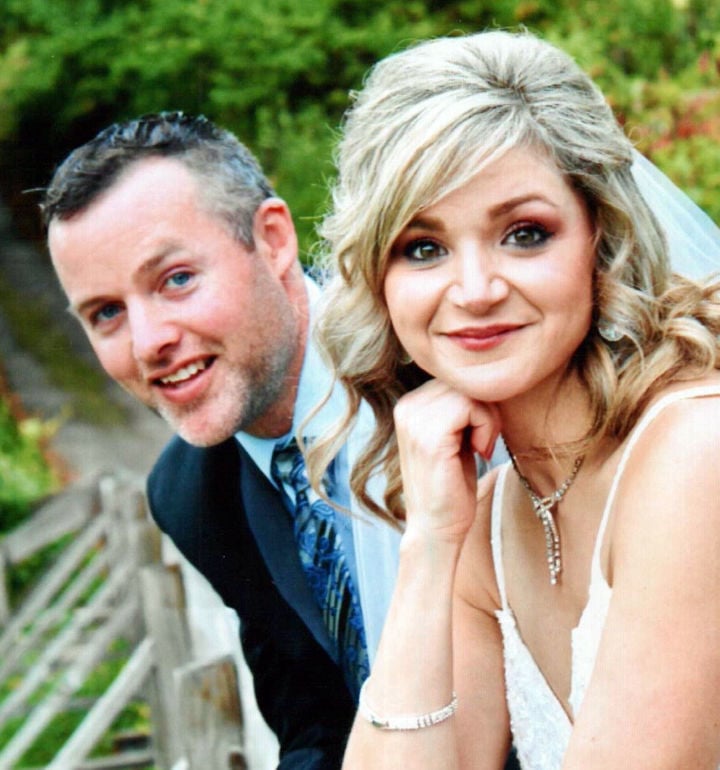 Samantha Jane Reed, daughter of Michael and Constance Reed of Westfield, and Brett James Weiskopff, son of Matthew and Cindy Weiskopff of Covington, were united in marriage at 2:30 p.m. on Saturday, Sept. 28, at the Covington Church of Christ, Covington. The groom’s aunt, Linda Andrews, officiated the double ring ceremony.

The bride was given in marriage by her grandfather, Jerome W. Derr, of Williamsport.

The bride’s sister, Michele Landolt of Salisbury, Md., was matron of honor. Bridesmaids included Emily Strickhouser, York; Miranda Seitz, Mechanicsburg; and Katie Young, Westfield. Junior bridesmaid was Ella Weiskopff and flower girl was Ava Weiskopff, both of Covington and nieces of the groom.

Samantha is a 2005 graduate of Cowanesque Valley High School, Westfield, and a 2009 graduate of Lock Haven University where she received a Bachelor of Arts degree in Psychology. She is employed by the Tioga County Department of Human Services in Wellsboro as a caseworker supervisor.

Brett is a 2001 graduate of North Penn High School, Blossburg, and a 2005 Mansfield University of Pennsylvania graduate with a bachelor’s degree in Social Work. He is also a caseworker supervisor employed by the Tioga County Department of Human Services in Wellsboro.

A reception was held at Corey Creek Golf Course in Mansfield. The rehearsal dinner was hosted by the groom’s parents at the church’s social hall.

The couple is planning a 2020 honeymoon. They reside in Covington.

Do you believe addiction is a disease?

A few snow showers scattered about the area this morning, otherwise a good deal of clouds. Temps nearly steady in the low to mid 30s. Winds WNW at 10 to 15 mph. Chance of snow 30%.