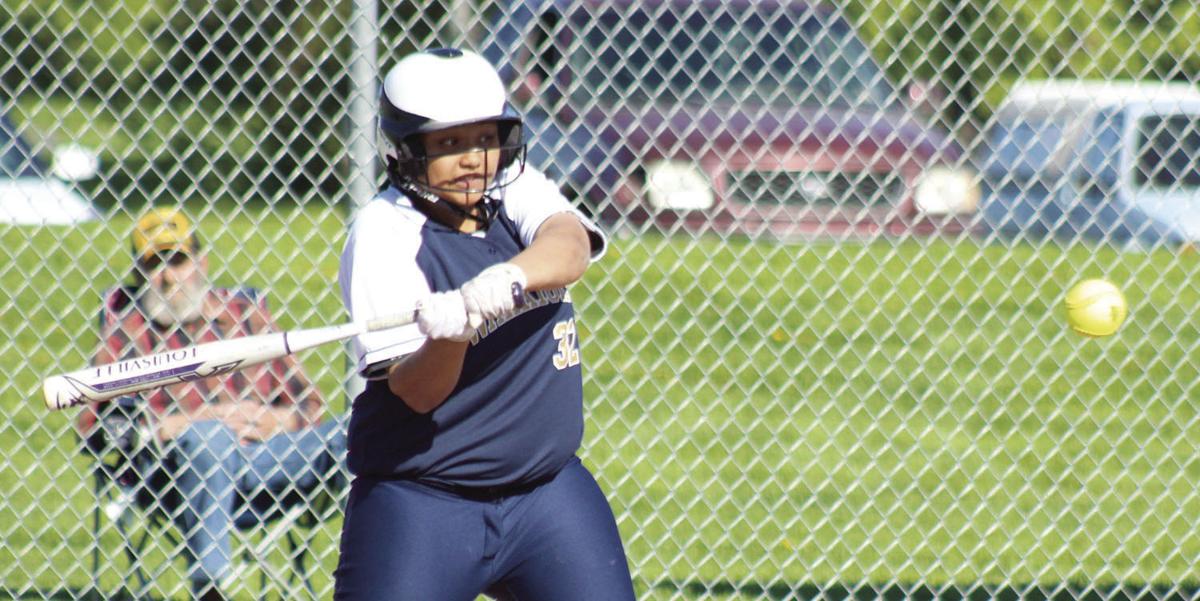 Lateisha Peterson keeps her eyes on the ball as she takes a swing that resulted in a single and an RBI in Williamson’s home win against Sayre Wednesday, May 8. 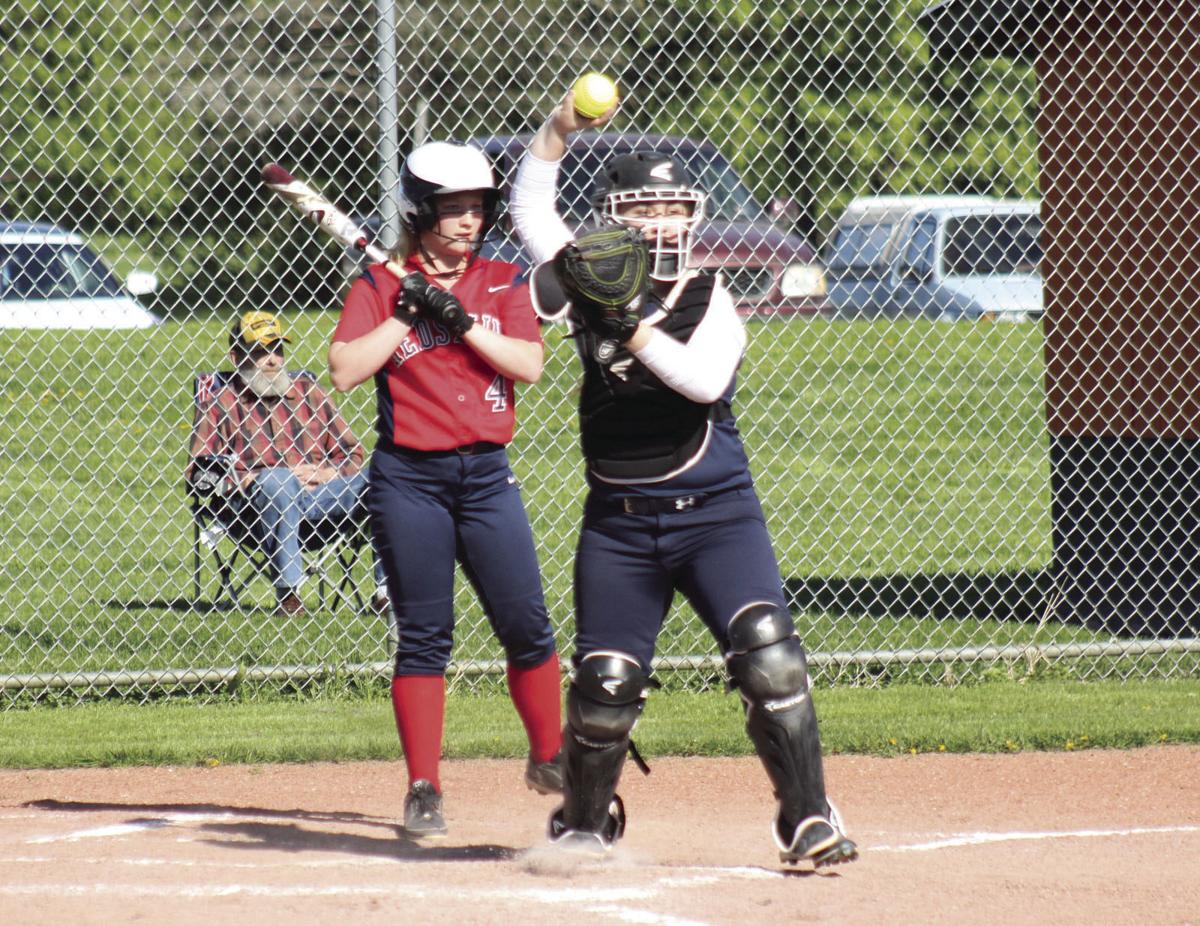 Abby Root keeps Sayre honest in the first with this throw to first base.

Lateisha Peterson keeps her eyes on the ball as she takes a swing that resulted in a single and an RBI in Williamson’s home win against Sayre Wednesday, May 8.

Abby Root keeps Sayre honest in the first with this throw to first base.

After a rough outing on the road against Northeast Bradford where the Williamson Lady Warriors gave up 17 runs in four innings, the girls found their footing at home and earned their second win of the season.

With Allison Stermer in the circle for Williamson, the Warriors allowed just three runs in six innings.

Sayre was making contact with the ball in the first inning and managed to put one run across before the Lady Warriors’ defense managed to mitigate the Lady Redskins threat. Stermer recorded a strikeout looking to help put away Sayre in the top half of the first.

The Lady Warriors stole the show when they took to the batter’s box putting up a whooping eight runs in the first to blow the game wide open.

Following the raucous first inning, Williamson tacked on three more runs in the third to take a 10-run lead.

Sayre managed two runs in the fifth to stave off a 10-run mercy rule conclusion for a moment. The Lady Warriors added to their lead in the sixth to go back up by 10 runs and conclude the contest in six innings.

Williamson hosted Cowanesque Valley the next night and fell 10-2.

The Lady Warriors closed out the season with games in Canton and Bucktail this week. The scores from these games will be in next week’s Free Press.

Intervals of clouds and sunshine in the morning with more clouds for later in the day. High 81F. Winds S at 10 to 15 mph.

Rain and scattered thunderstorms in the afternoon. High around 75F. Winds SSE at 10 to 15 mph. Chance of rain 70%.