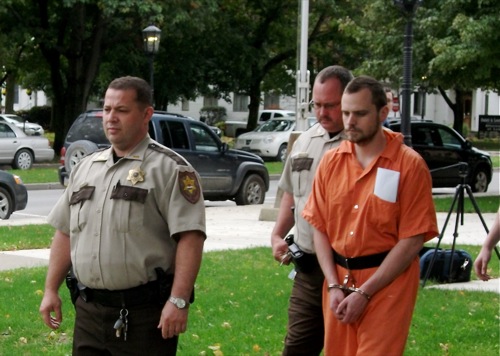 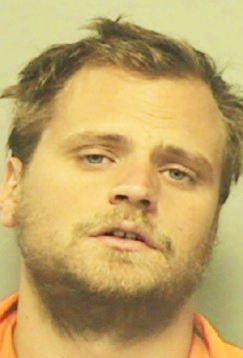 The court must now schedule a mental health evaluation and hearing to determine if Priset is fit to serve a sentence in prison or is "severely mentally disabled," which would require rehabilitation in a psychiatric hospital before sentencing. Also, Tioga County Probation will conduct a pre-sentencing investigation (PSI) to assist Dalton at a yet to be scheduled sentencing hearing. Wheeler said a typical PSI takes six weeks to complete and the mental health evaluation and PSI would likely be undertaken in parallel.

Dalton read his verdict of guilty but mentally ill for all six counts before about 60 members of the public: criminal homicide-first degree murder, burglary, aggravated assault, theft by unlawful taking, receiving stolen property and criminal trespass. Upon hearing the homicide verdict, Perry's family sighed with relief. The victim's mother declined to comment for the press afterward, as did Priset's father.

Priset's attorney's, Bill Hebe and Mary Morris, had sought a ruling that Priset acted in self defense or that he had a "diminished capacity" to understand he was killing Perry and it was wrong. Dalton rejected both defenses in his verdict.

He also agreed with the expert witness for the prosecution, Dr. Timothy Michaels, that Priset was not "legally insane," and could not use insanity as a defense. Nevertheless, he said "mental illness preponderates in the evidence of this case."

Priset was returned to Tioga County Prison, where he has been incarcerated since Jan. 26, 2011, to await further proceedings.

Though defense attorneys declined to comment, Wheeler said this was the verdict supported by state police investigators and the verdict he had sought for 17 months since the crime.

"We are grateful for the verdict," Wheeler said, adding "I wasn't certain until 2 o'clock."

The trial was delayed for some months because, in 2011, Priset was found mentally incompetent to assist in his own defense. Priset was deemed competent during a closed hearing Sept. 27, 2011.

Wheeler had never offered a plea agreement to Priset and says he would have rejected a guilty plea to anything less than first-degree murder.