You are the owner of this article.
Edit Article Add New Article
Free Press-Courier
Wellsboro Gazette
Potter Leader-Enterprise
Share This
1 of 3 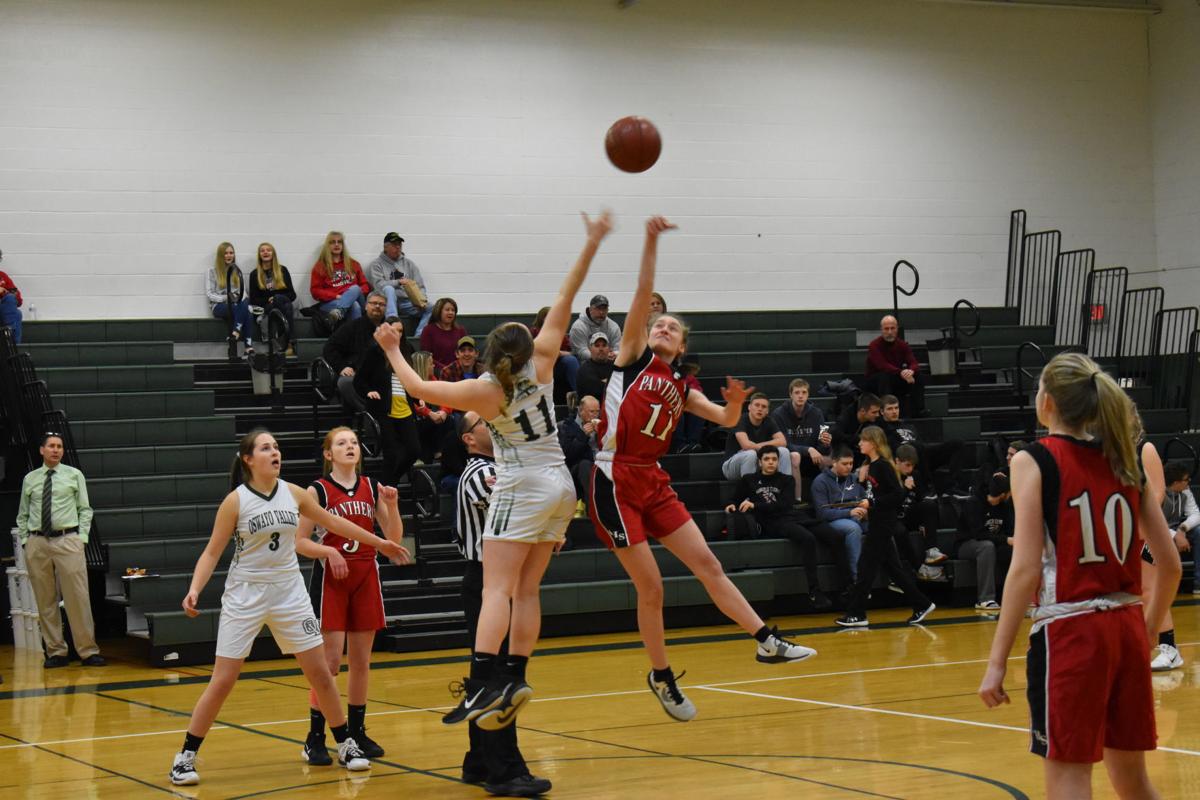 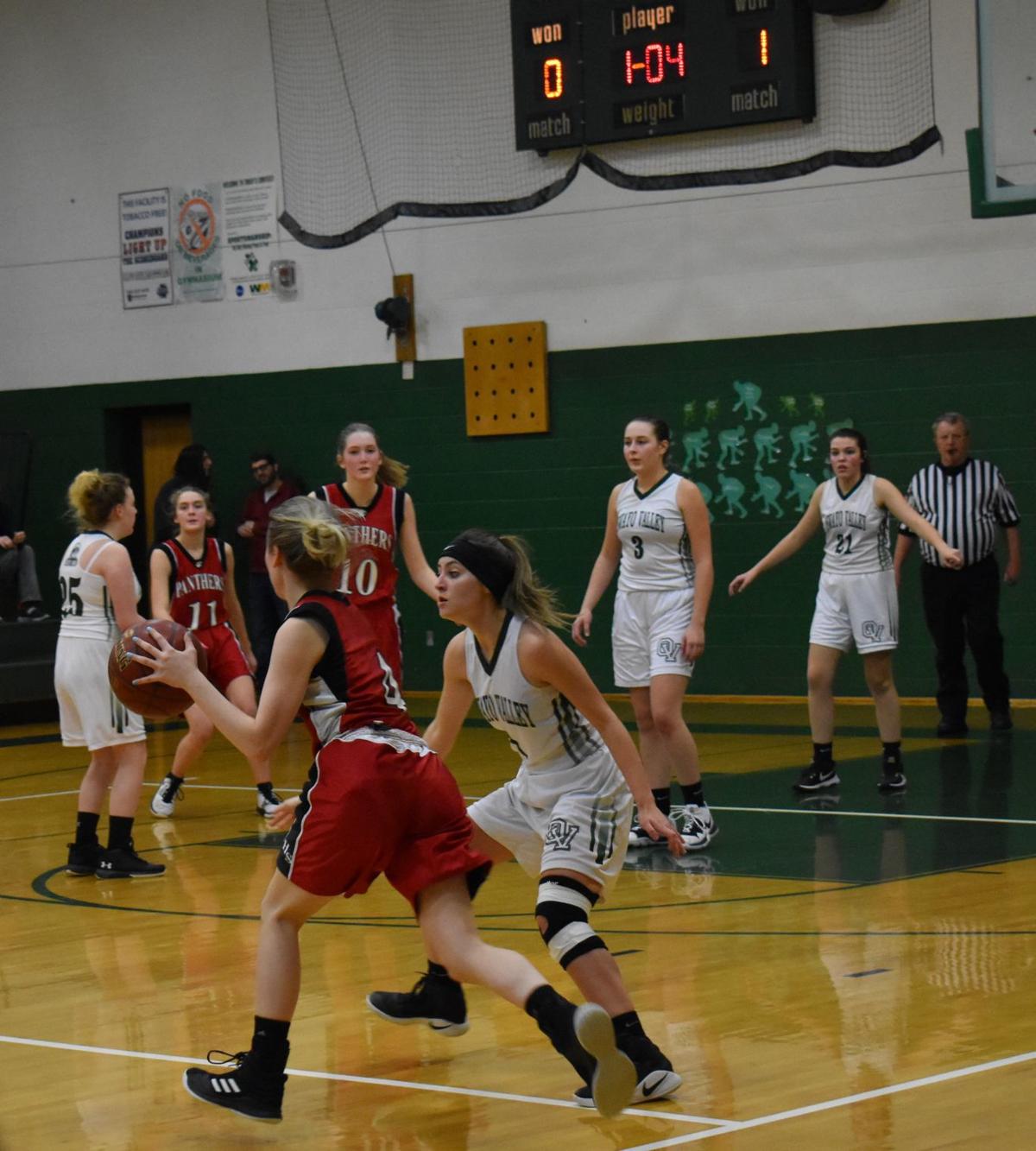 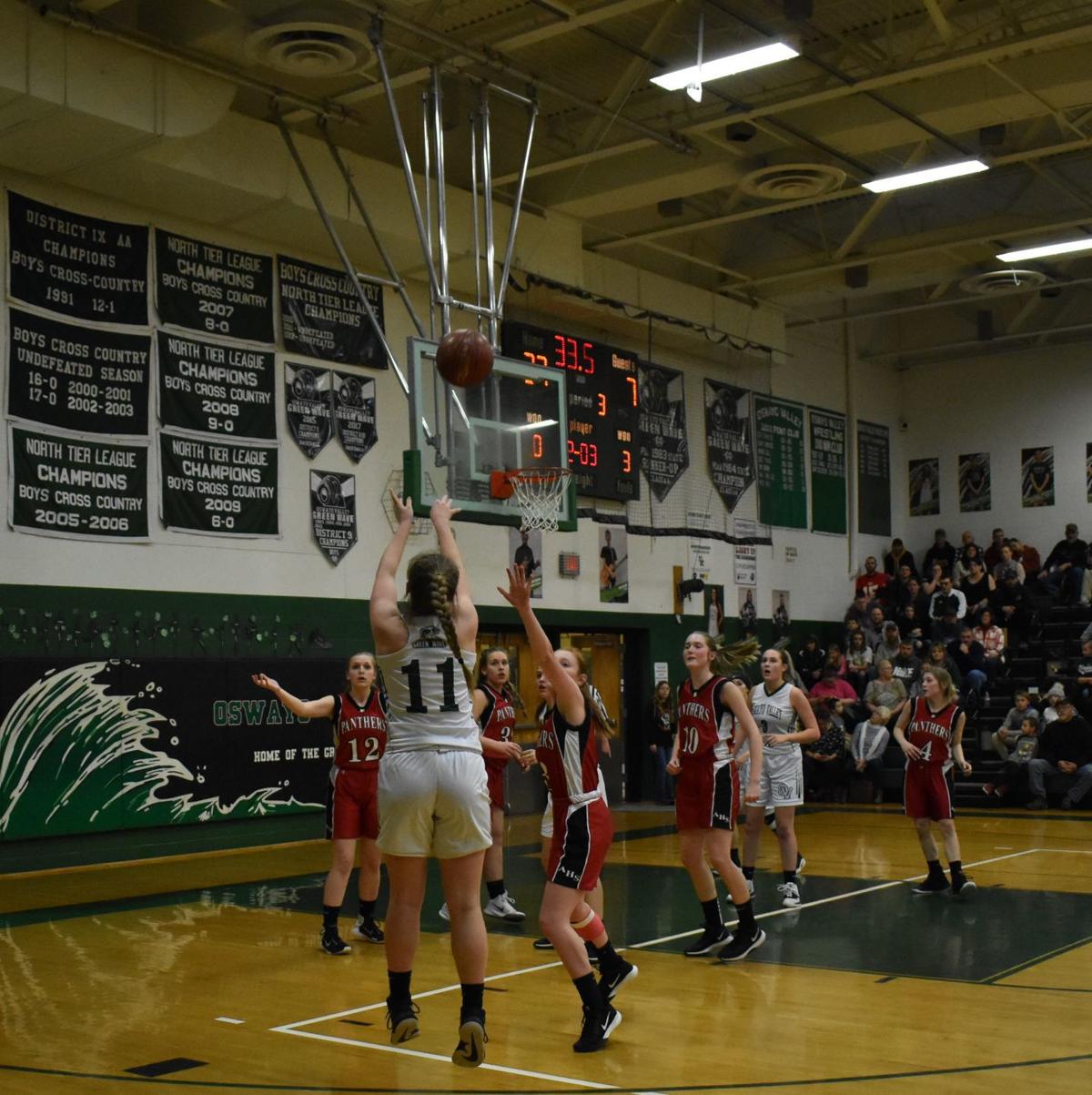 Oswayo Valley's #11 (Jadyn Brabham) takes a shot against Austin, scoring 19 out of the 42 points for Oswayo

Oswayo Valley's #11 (Jadyn Brabham) takes a shot against Austin, scoring 19 out of the 42 points for Oswayo

The Oswayo Valley girls basketball team won their last home game of the season against Austin with a final score of 42-12.

Oswayo Valley left Austin scoreless up until just a few seconds in the first quarter where Austin was finally able to put up a foul shot.

A combination of Oswayo’s tough defense and Austin struggling to get their shots to fall left Austin unable to score in the second quarter.

Austin made a come back in the second half of the game scoring eleven out of their twelve points and concluding the game with a final score of 42-12.