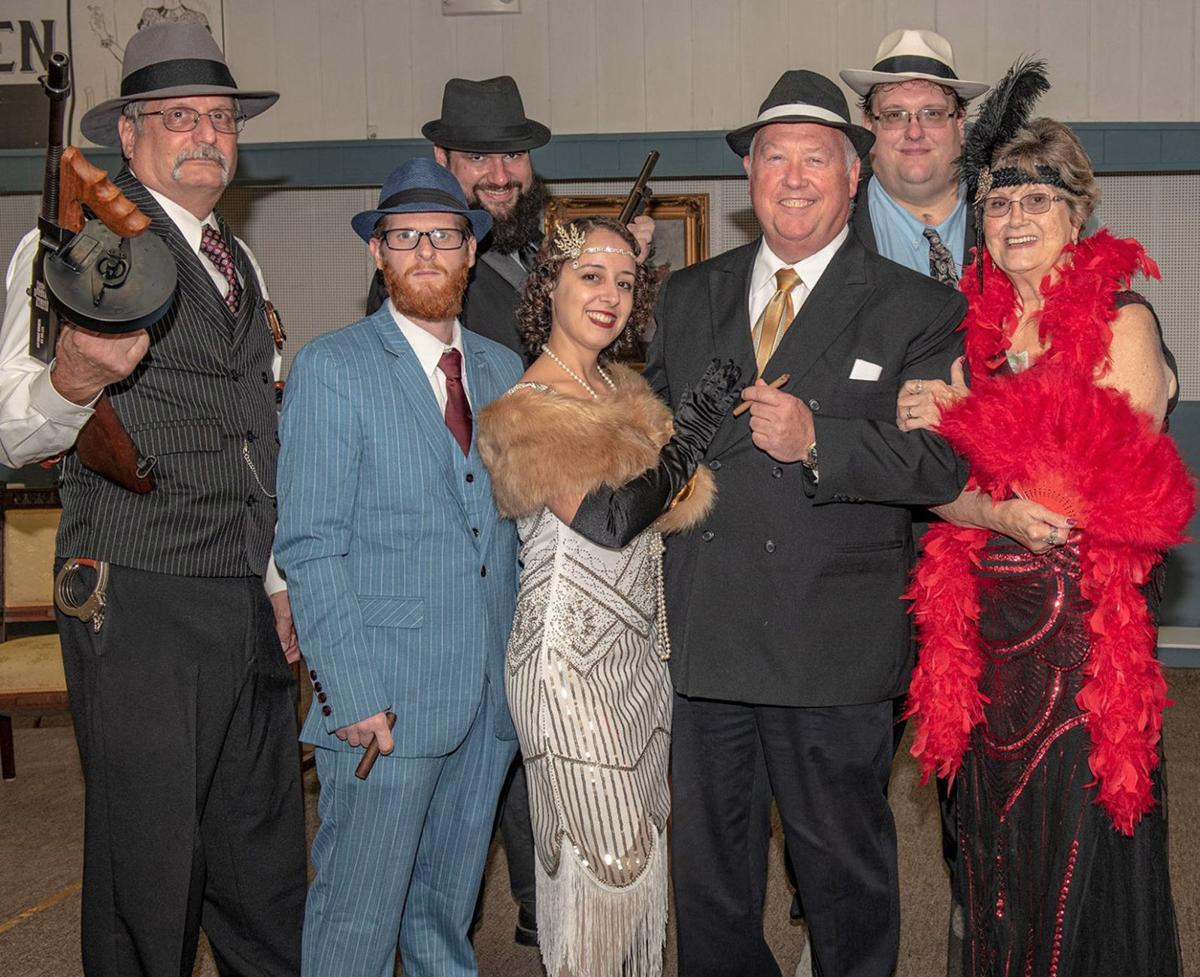 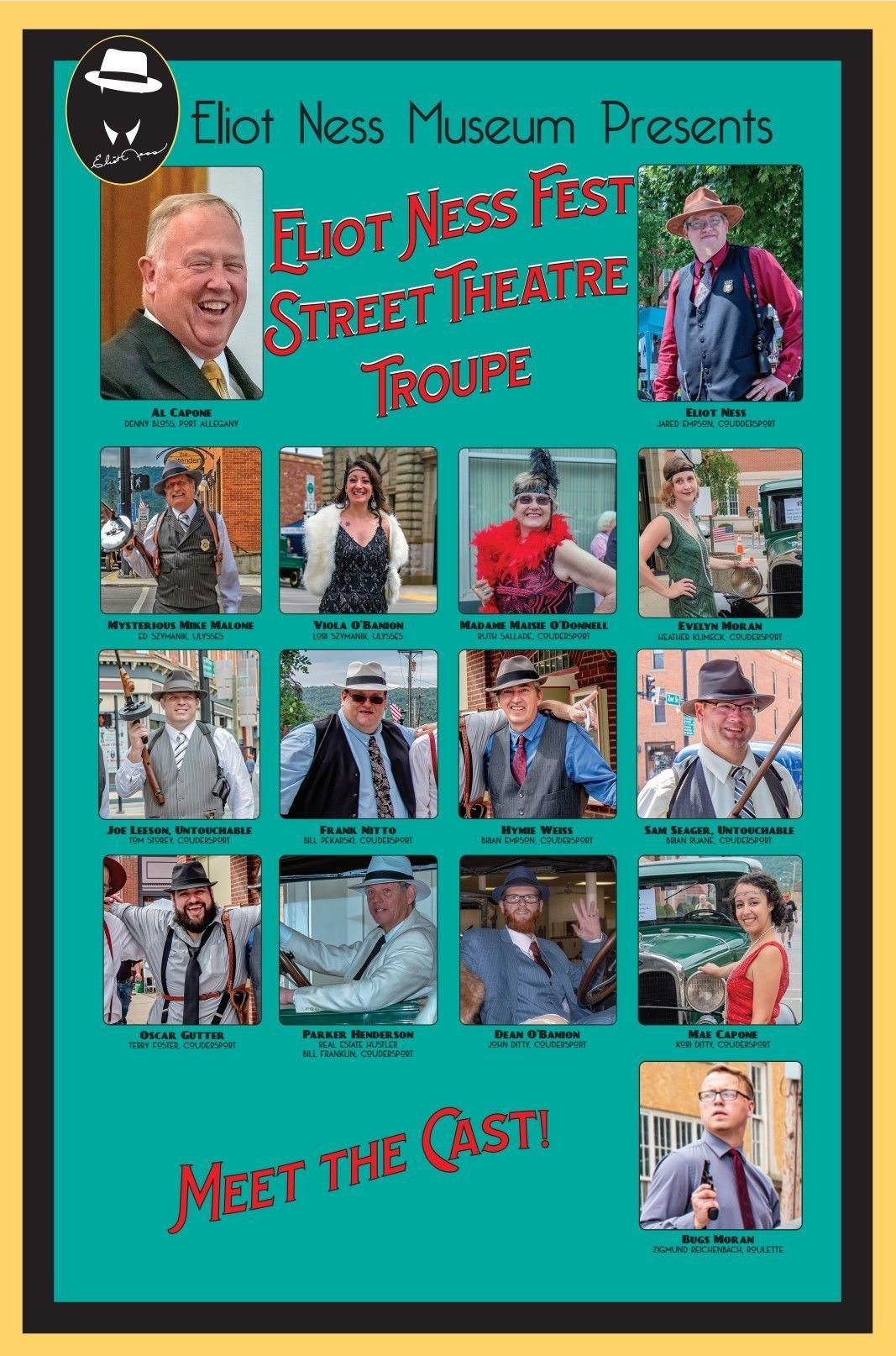 A new museum at Potter County’s busiest intersection will offer some special entertainment and a variety of tasty homemade soup on Saturday, Jan. 18, from 10 a.m. to 2 p.m.

Character actors from the popular Eliot Ness Fest will be hamming it up for those who stop by the Eliot Ness Museum, located in the former Halloran’s Hardware store at Main and Second streets in Coudersport.

At the same time, they’ll be serving up soup and bread in a re-creation of the soup kitchens that gangster Al Capone opened for the poor in Chicago during the Great Depression.

Actors will be portraying the heroes and villains from the Roaring ’20s, including former Coudersport resident Eliot Ness, known worldwide for his battles with Capone in gangland Chicago.

Jared Empson will portray Ness. Capone’s faithful wife, Mae (Kori Ditty), will stop by to help out at the soup kitchen. Serving starts at 11 a.m.

Donations at the soup kitchen will support the Eliot Ness Fest, sponsored by the Potter County Historical Society.

There is no museum admission fee. Among features are classic cars and trucks, archival photographs and exhibits telling the story of Ness’s life and career, with a special emphasis on his activities in Chicago, Cleveland and Coudersport.

Partly cloudy skies in the morning will give way to cloudy skies during the afternoon. High 44F. Winds NNW at 10 to 20 mph.