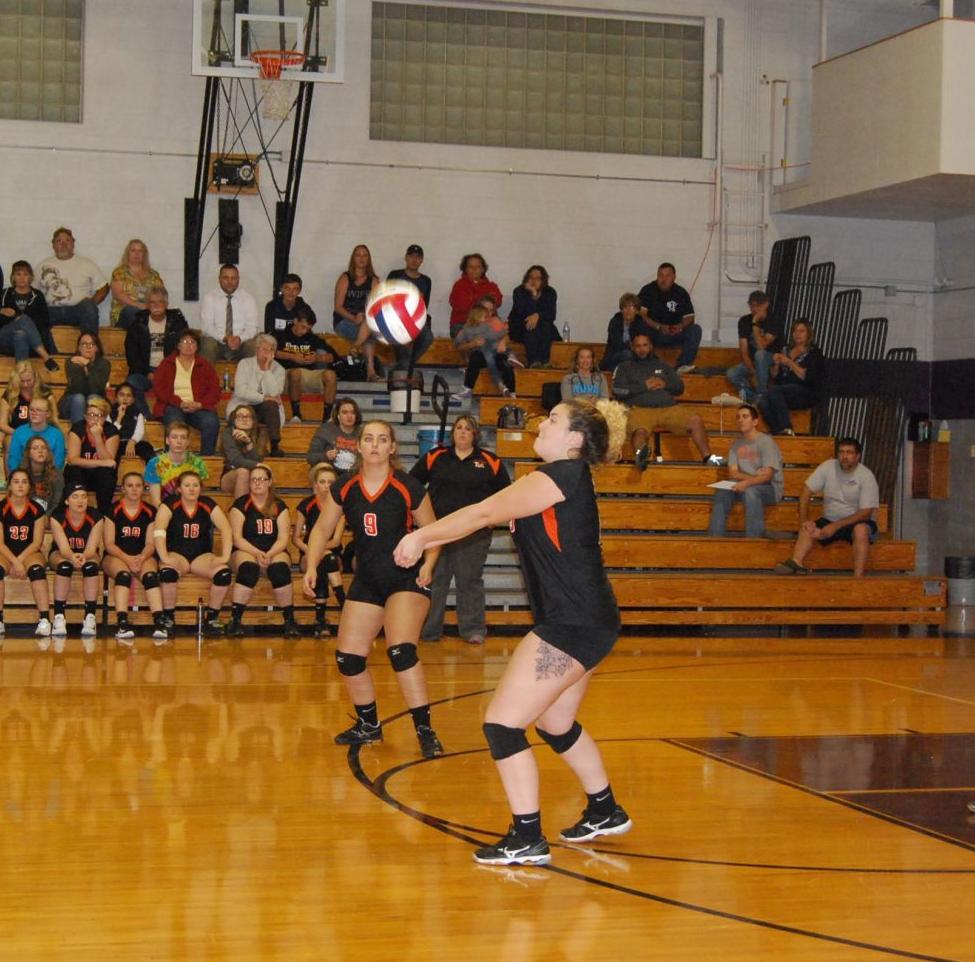 Galeton sends the ball back over the net to Coudersport. 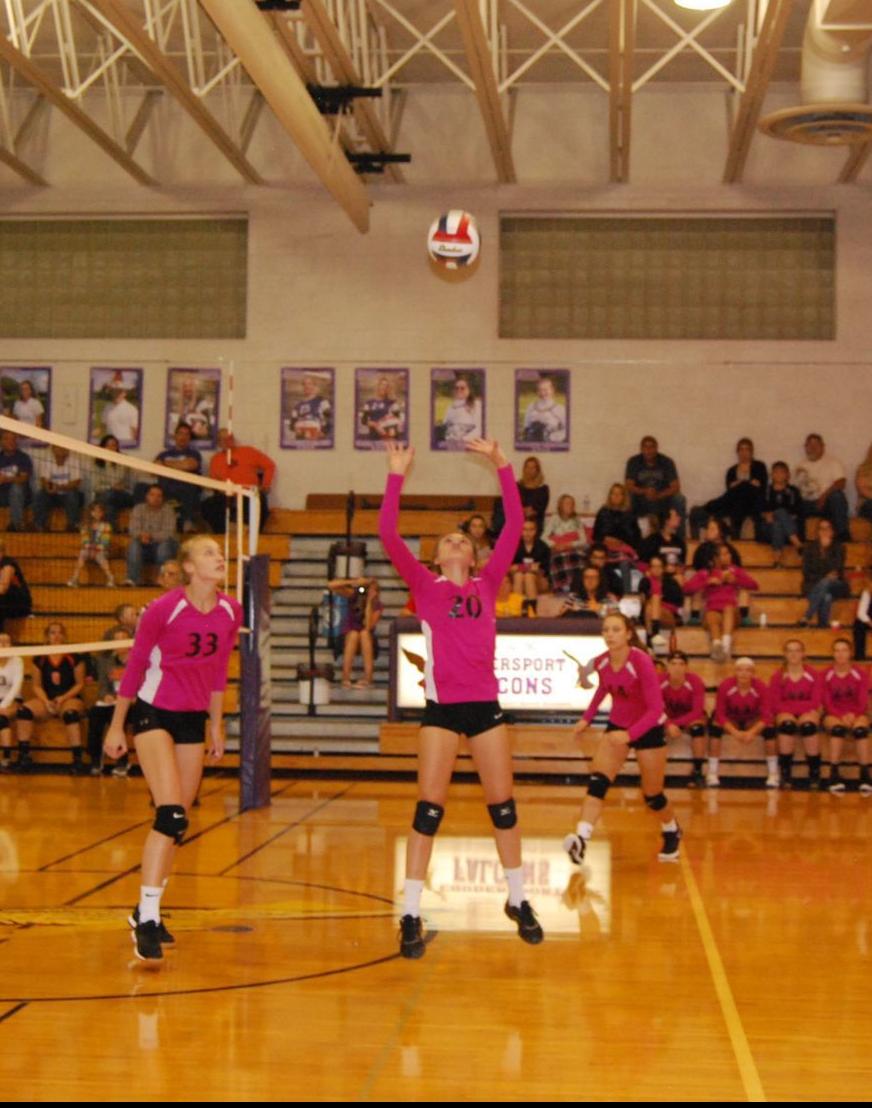 Galeton sends the ball back over the net to Coudersport.

Photos from the April 2 Leader are ready for viewing