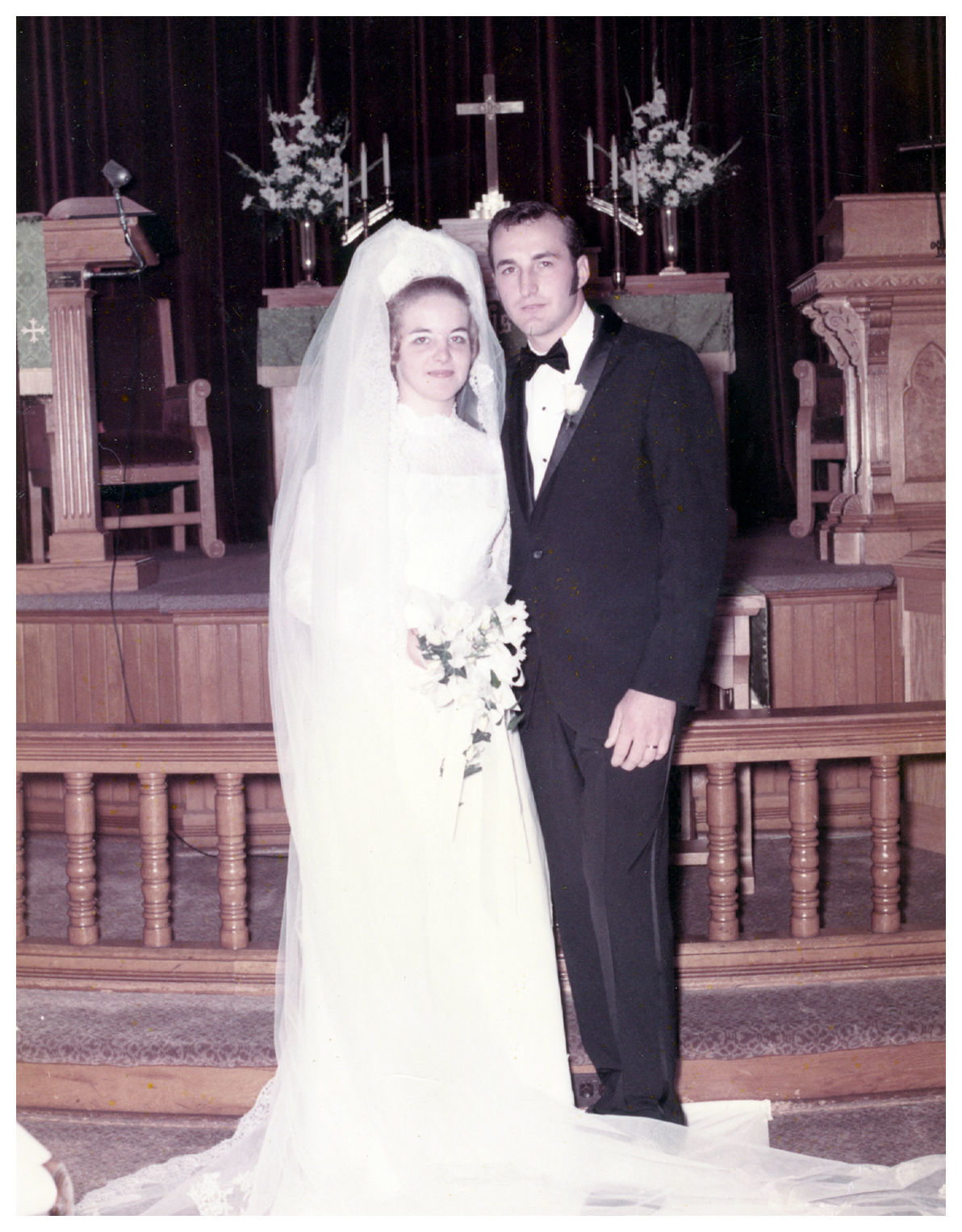 Valentines James and Betty Leet, of Coudersport, will celebrate 50 years of marriage in November. 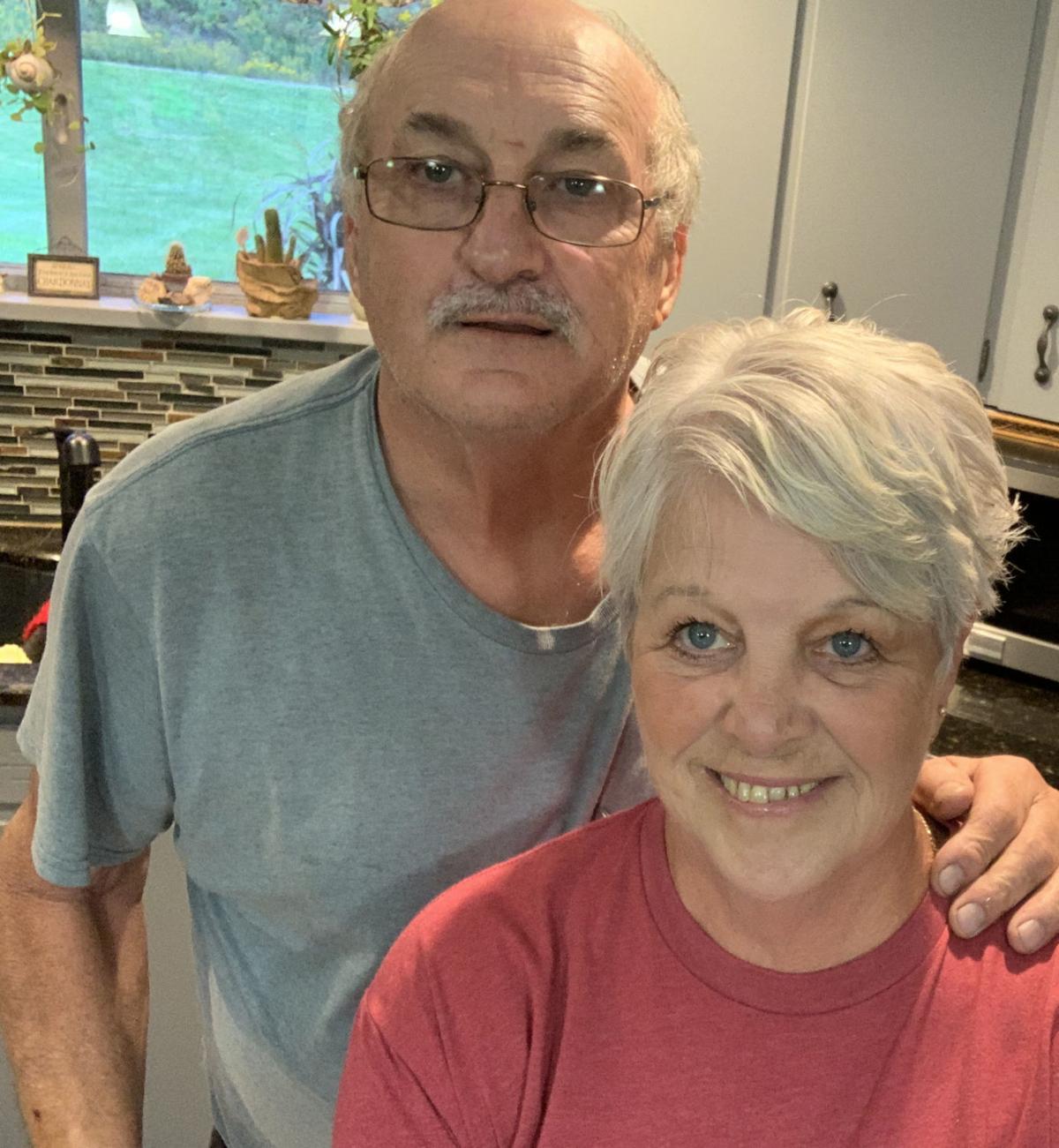 James and Betty Leet, of Coudersport, have been Valentines for over 50 years.

Valentines James and Betty Leet, of Coudersport, will celebrate 50 years of marriage in November.

James and Betty Leet, of Coudersport, have been Valentines for over 50 years.

Jim and Betty Leet have been Valentines since high school, celebrating 50 years married this November.

“We met on the school bus,” Betty said. “He was handsome (and) he said I was beautiful.”

For seven years, Betty Gardner and Jim Leet courted; Betty said her favorite memory of their dating years was riding around town in Jim’s 1965 GTO convertible. Soon enough, the two got engaged and planned to be married on July 4, 1970, but their plans got delayed.

“A terrible car accident put (Jim) and his brother in a burn clinic for two months, so we had to change our wedding day to Nov. 14 and change where we had our reception,” Betty said. “We had originally planned a lawn reception at my parents’ home.”

Betty said they had the reception at the Potato City Motor Inn.

“Thankfully, we didn’t have it (July 4th,)” Betty recalled. “It rained all day.”

Over the next 50 years, the Leets worked in agriculture and raised a small family.

“As potato farmers, (the most challenging part of our life) was trying to support a family and provide a good education for our two children in a volatile market,” Jim said, adding that the most rewarding part has been raising their children to be successful and happy.

Eventually, the couple became snowbirds, making the trek to Florida every winter.

“At the park that we are at, they have a Valentine’s Dinner Dance and make everyone here feel very special,” Jim said.

After five decades, Jim said the reason why their marriage has lasted this long is simple.

“We respect each other,” Jim said.

Based on these years of experience, Betty remarked that newly married couples, or couples who are planning marriage need to prioritize unity and communication.

“Talk to each other and make decisions together,” Betty said.