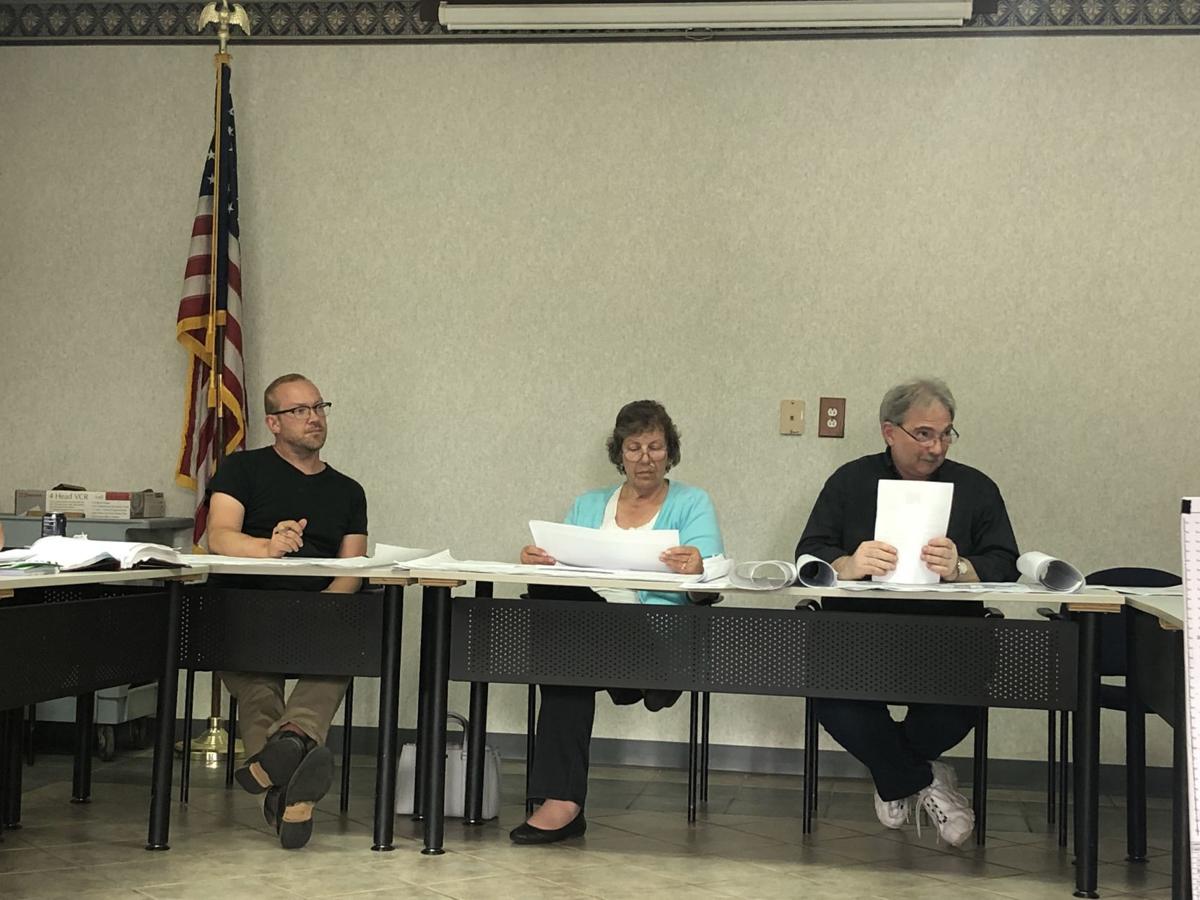 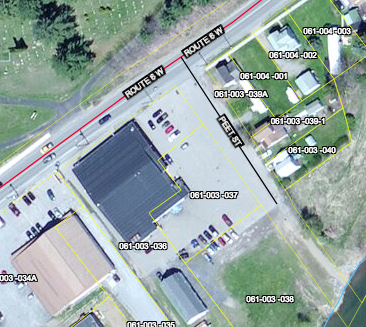 Tax parcel view of the location of the new Sheetz. 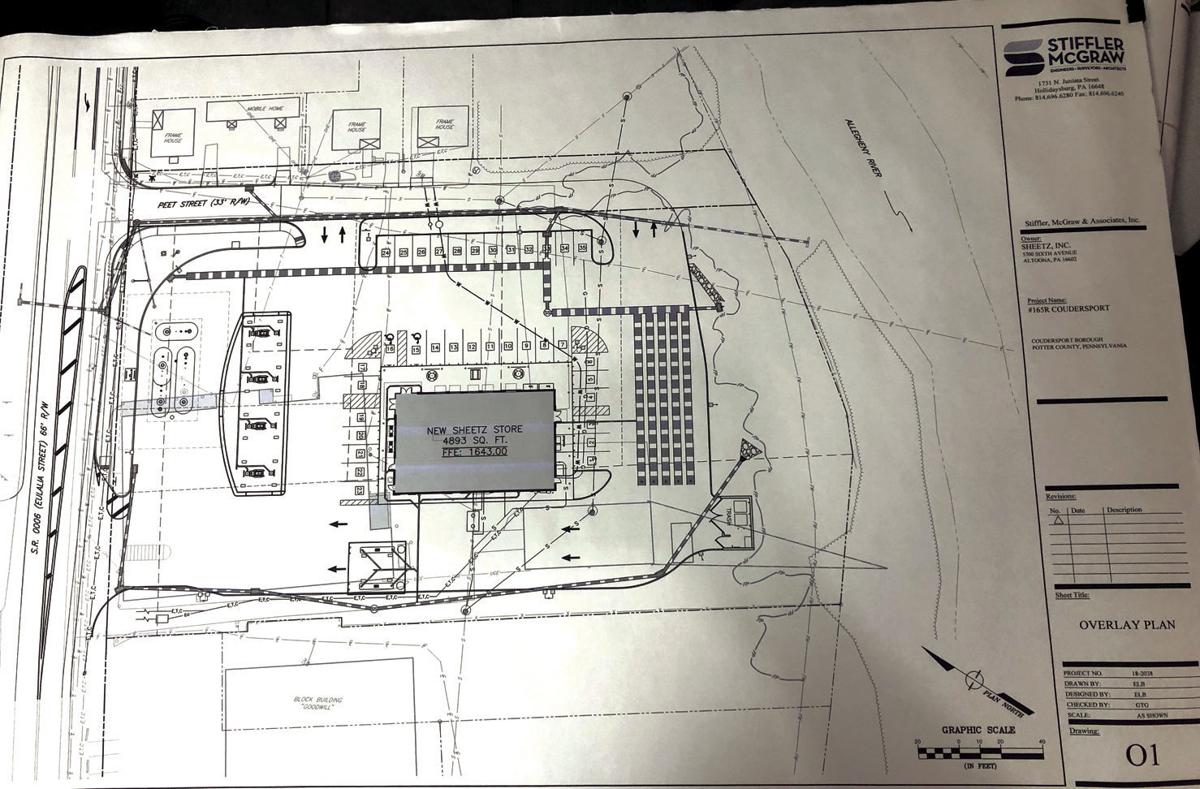 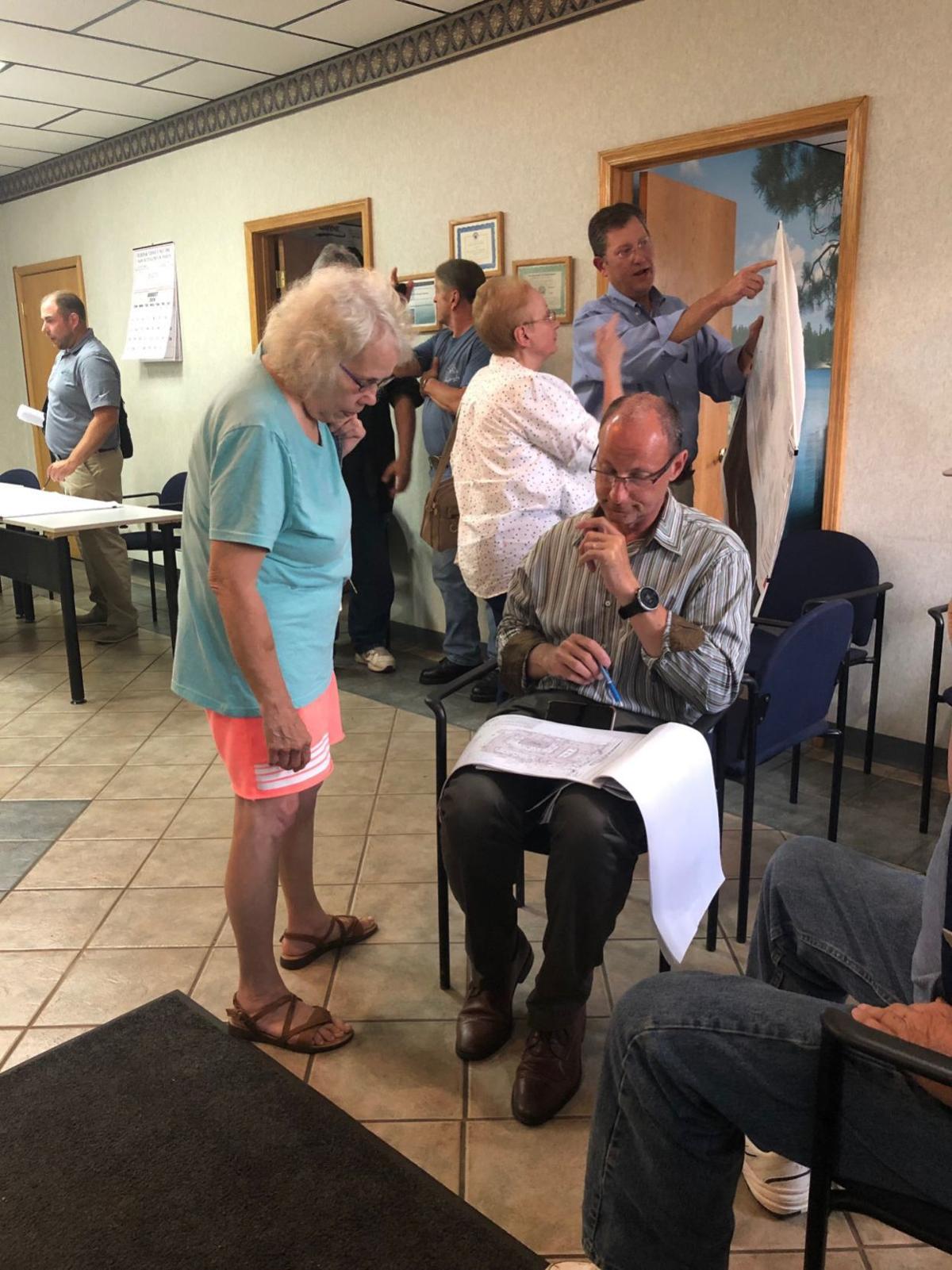 Tax parcel view of the location of the new Sheetz.

COUDERSPORT — Almost 20 people attended the Coudersport Planning Commission’s last meeting, which focused on the plan to build a Sheetz on Peet Street, where Costa’s Food Center currently is.

The store will be 4,893 square feet (about 1,800 square feet larger than the current one), with four double gas pumps and one diesel island, parking for 35 and indoor seating for 30. Construction is planned to begin in early spring of 2020 and open by September 2020.

Rod Ouellette, planning commission member, asked what the site engineers and the company planned to do for the homeowners of the four residential houses and buildings along Peet Street.

“I have two letters in front of me that are pretty much saying the same thing that I’m thinking, which is it’s going to be a pain in their ass,” Ouellette said. He suggested Sheetz offer to acquire their properties or give them some sort of financial compensation for their discomfort.

Henry Fownes, real estate site selector, said Sheetz is not in the business of buying extra property to satisfy residents. He said they’re willing to make some modifications to their site plan, but it is zoned highway commercial and is a public street, no matter how little it’s used.

Ouellette stuck by the residents.

“You are now creating a problem in that you are enticing people to use that street that’s not been used that way, ever,” Oullette said. He said when Sheetz goes up, those property values are “going in the toilet.”

Fownes said no one has ever been able to prove a Sheetz store has made a detrimental impact to a home’s value. He said 30% of Pennsylvania stores are next to or across the street/alley from a residential property.

Some of the concerns voiced by residents were music playing all the time, light flooding into the houses, increased traffic flow that would make it difficult for them to get out of their driveway and no extra parking space for their guests.

Franks said the music could be controlled and light from their fixtures wouldn’t leave the parking lot and has been toned down because of the dark skies. Still, residents were concerned about car headlights shining into their windows.

Helen Pryslak, planning commission member, suggested Sheetz install a barrier to block lights from shining into the houses. Franks said they might be able to put some sort of shrubbery or another small barrier there.

Ouellette said if another conventional business was coming into the space, people probably wouldn’t be upset, but since it’s a 24/7 chain with 2,000 vehicles driving in and out every day, it’s a bigger deal.

The planning commission wasn’t able to give approval that night because there were still some unanswered questions. Site engineers and the real estate site selector agreed to meet with the residents who live on the street to come up with a solution. The planning commission tabled the matter until 6 p.m. on Wednesday, Sept. 4.

Sheetz plan is approved as recommended