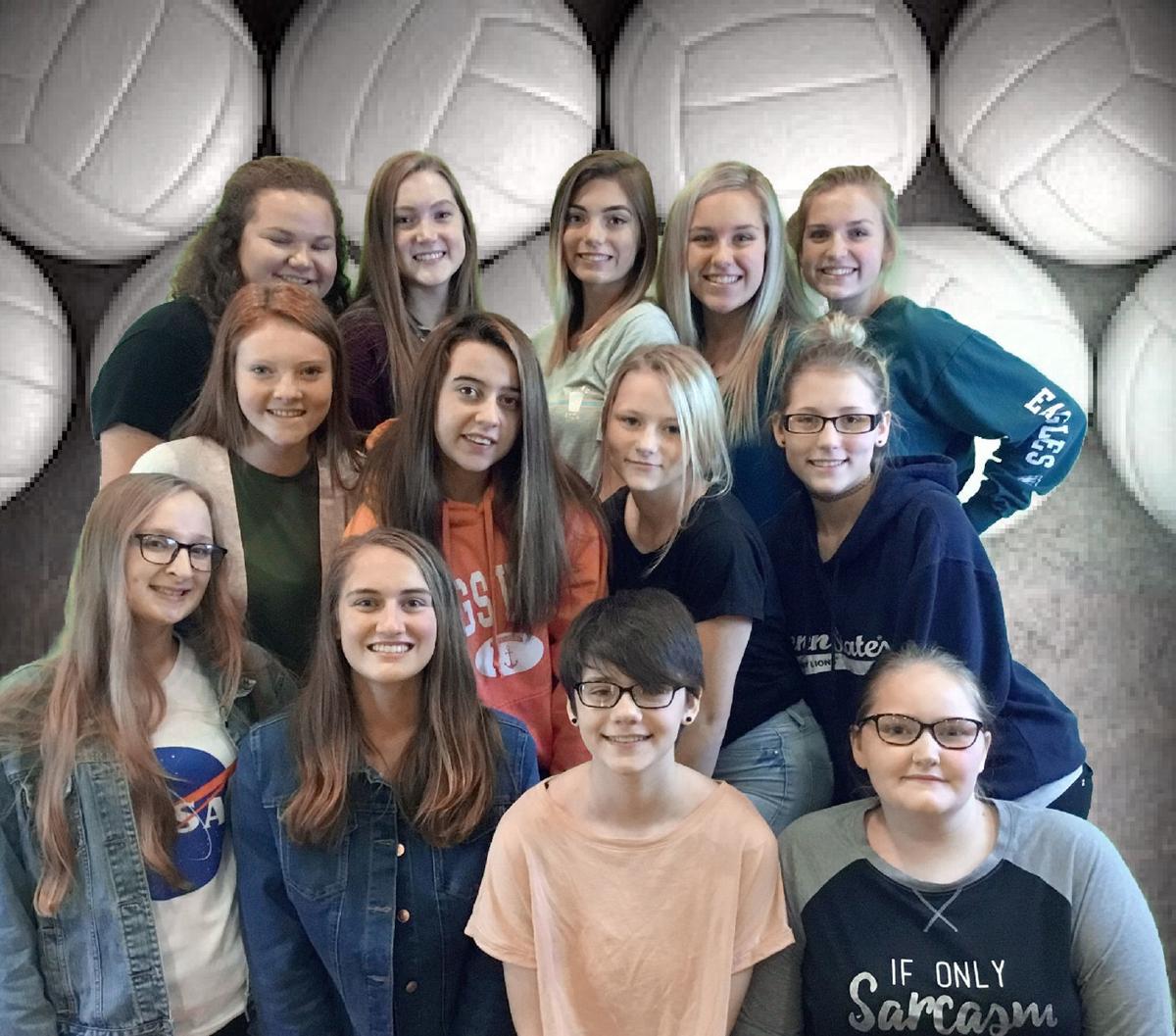 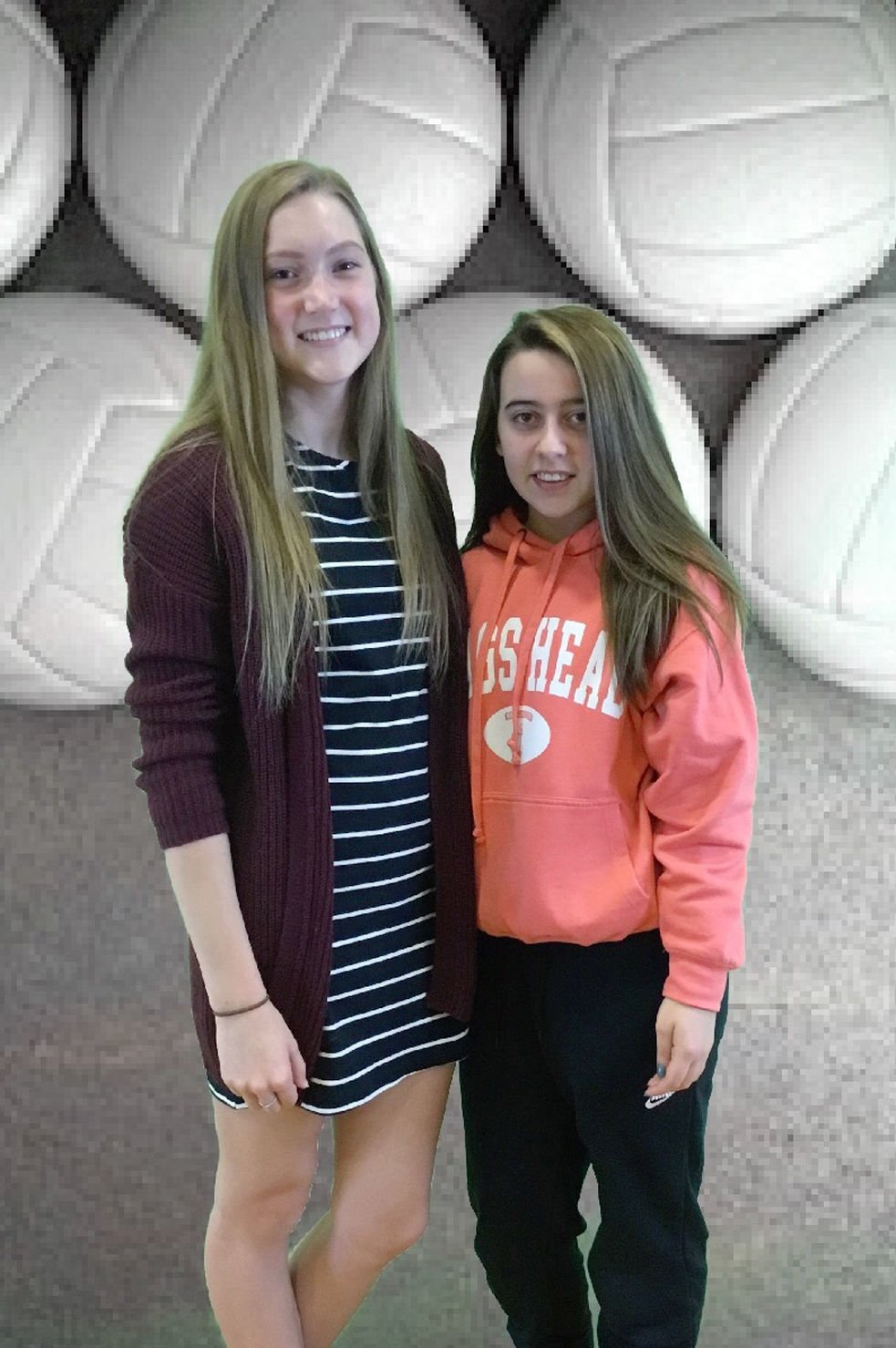 Seniors on the Austin volleyball team are (from left) Taylor Brewer and Amber Brandt.

Seniors on the Austin volleyball team are (from left) Taylor Brewer and Amber Brandt.

It’s the first year coaching at Austin for varsity volleyball coach Pam Terrette, but she brings several years experience with her.

Terrette coached at Port Allegany prior to assuming the helm in Austin: one year with the junior high squad, three years with the JV/varsity and one year with varsity.

“I’m teaching them something completely new to what they’ve been used to,” said Terrette.

The 15 member squad is learning a new offensive and defensive style. Terrette uses specialized positions and hitting. Rather than every player rotating except for the setter, the squad will ahve middle hitters, outside hitters and right side hitters. She’s also introduced the libero position, a back row specialist.

Two seniors return to lead the team on the court: Taylor Brewer, a middle hitter, and Amber Brandt, a setter.

“They’re both leaders on the court,” said Terrette.

In addition to the seniors, the Austin team includes six juniors, three sophomores and four freshmen. Several of the players will suit up to play both JV and varsity.

“My goal and hope is that we’re improving in every game, that we’re competitive and I want them to have fun. That’s the reason we play — for the love of the game,” Terrette said.

Although Terrette is new to the squad, she said others have noticed a change in the players.

“I’m coaching with the same JV coach qho has been here for the same years,” said Terrette. “Her comment is the positive attitudes on the court. Every girl in the gym has had a positive attitude this year. They are excited for the season. I’m pleased with that.”