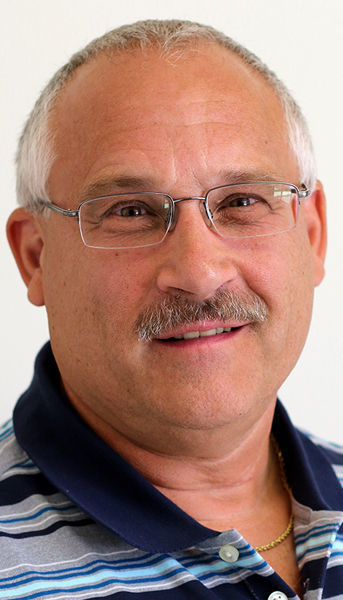 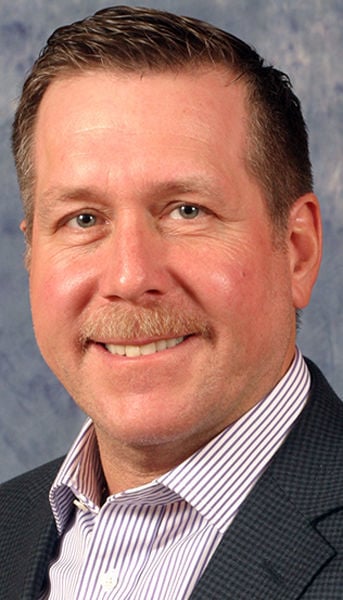 Eccher’s affiliation with Wellsboro Electric began in 1998, when he was named chief operating officer for the company. He was promoted to president and chief executive officer the following year.

“We have certainly enjoyed working with Craig Eccher at Wellsboro Electric over the years and wish him nothing but the best,” said Tom Rudy, chairman of the Wellsboro Electric board of directors. “The board appreciates his service to the company, as well as the many accomplishments he has achieved during his tenure as CEO. We are confident we will see that tradition of exceptional leadership carried forward by Barney Farnsworth in his new role as the chief executive officer, and we look forward to working with him.”

Eccher will continue to serve as president and CEO of Tri-County Rural Electric Cooperative. He said his retirement from Wellsboro Electric duties will allow him to devote additional time to the launch of Tri-County’s broadband internet subsidiary, Tri-Co Connections.

“It has been an honor to work with so many dedicated people at Wellsboro Electric over the years,” Eccher said. “As Barney Farnsworth takes the helm, I am confident that his expertise and leadership will ensure that Wellsboro Electric’s mission to reliably serve our customers and the Wellsboro community will continue to be a top priority.”

A native of Romulus, N.Y., Farnsworth holds a bachelor’s degree in electrical/mechanical engineering and a Master of Business Administration in management and finance from Rochester Institute of Technology.

Prior to joining Wellsboro Electric, he held positions of manager of regional operations for NYSEG for both Binghamton, N.Y., and Ithaca, N.Y., as well as vice president of supply and scheduling for Columbia Utilities.

Farnsworth was named as the incoming Wellsboro president and chief executive officer by the Wellsboro Electric board in October and has worked closely with Eccher in the months since the leadership transition was announced.

“Through Craig’s years of leadership, the company has made great strides in customer service, reliability, safety and the utilization of technology, leaving us well positioned for the future,” Farnsworth said. “I look forward to building on those accomplishments.”

Cloudy with snow showers mainly during the morning. Temps nearly steady in the mid 30s. Winds WNW at 10 to 15 mph. Chance of snow 50%.