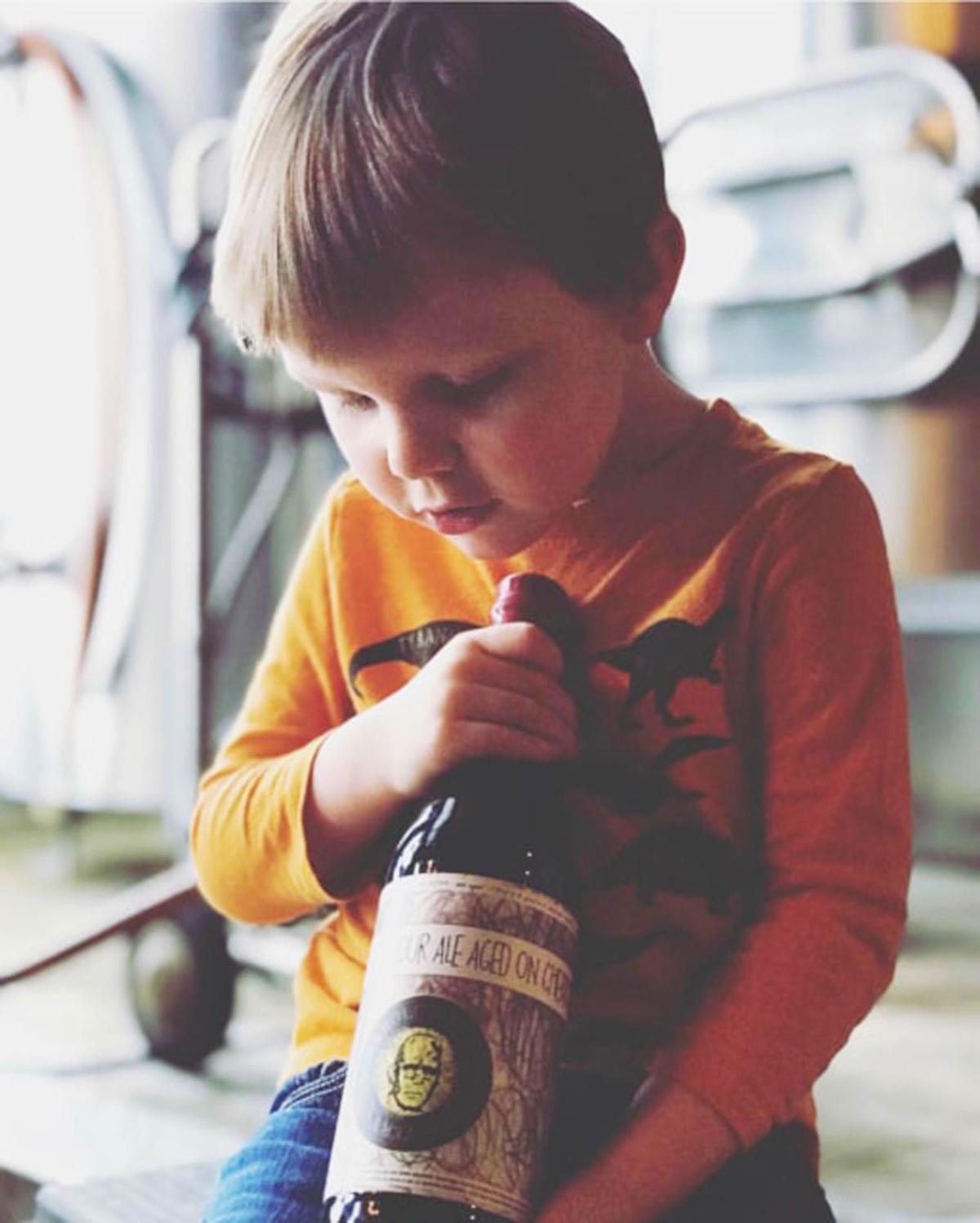 The bottle design for the oak aged dark sour ale aged on cherries, was a collaboration between brewer and two-year-old son. 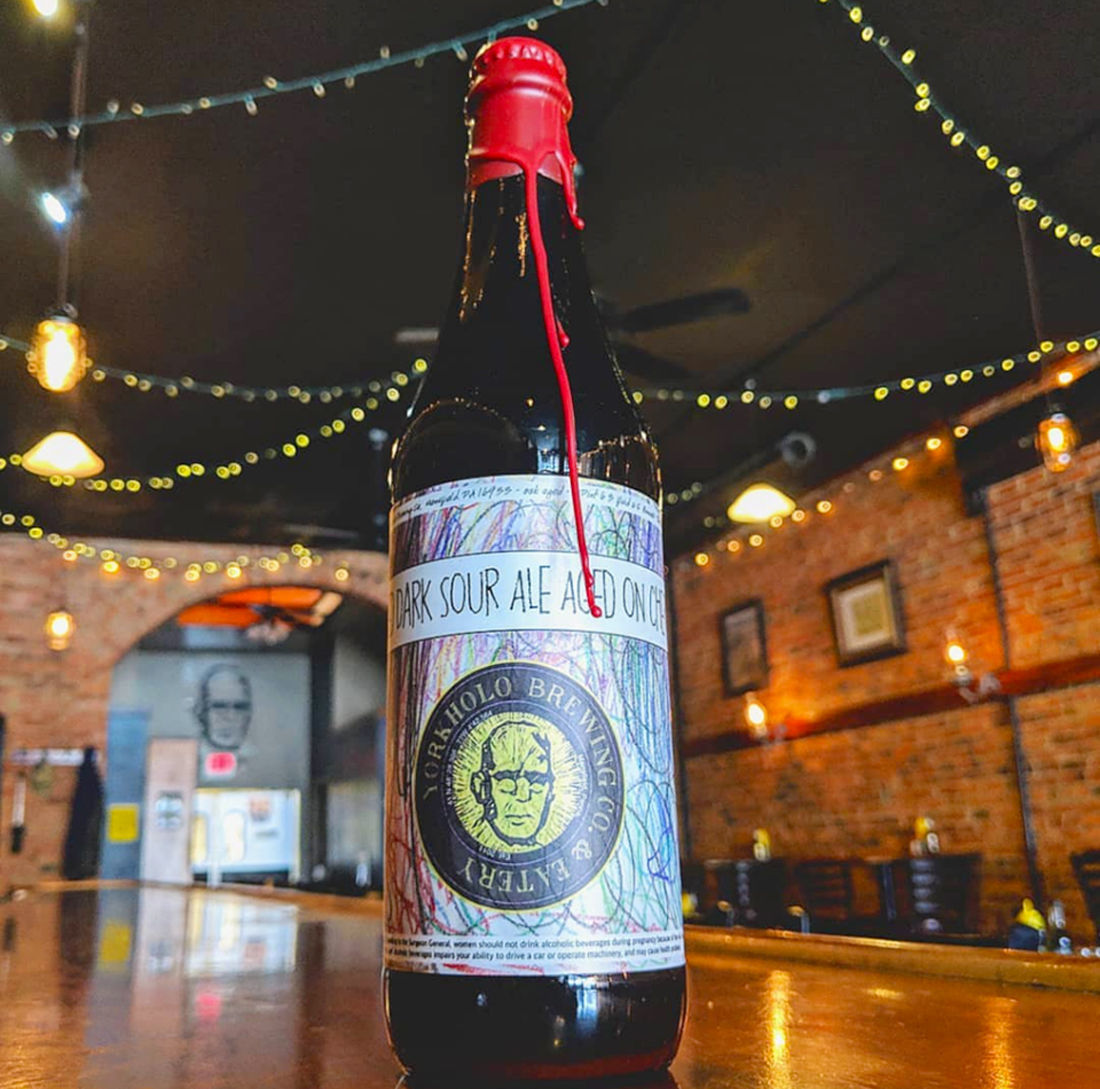 The bottle design for the oak aged dark sour ale aged on cherries, was a collaboration between brewer and two-year-old son.

For the second year, the Pennsylvania Farm Show in Harrisburg, recognized Pennsylvania brewers in the craft beer competition, including a Tioga County man.

Two hundred and sixty-two craft brews from breweries in 25 counties entered this year’s competition. According to brewerassociation.org, Pennsylvania leads the country in barrels of craft beer produced per year with more than 3.7 million barrels and also boasts 354 craft breweries, the sixth highest in the nation.

This was only the second competition in which York had entered beer. The first was the World Beer Cup years ago but the process and investment was too much, York said.

As far as sending beer to be judged, there are a lot of factors that can affect the flavor of a beer.

“Beer is very unstable and fluctuations in temperature and being tossed around a lot will affect the flavor. I drove the beer down to Harrisburg to avoid this,” York said.

The beer York entered in this year’s competition has a unique backstory.

“I took a couple beers that didn’t turn out the way I wanted and turned them into a whole other beer,” York said. By combining a Belgian beer and a porter, York was able to create something completely different.

“Both were brewed in early 2016. I allowed a year of aging until they got to where I wanted them to be, but they were a little unbalanced. Roasted notes and funk don’t always go well together so I added cherries throughout 2017 to subdue the roastiness. This also allowed for the acidity to grow and help out balance against the darker malts that were used,” he explained.

“Once both barrels were tasting near where I wanted them, we bottled them in early 2018. Bottle conditioning is a whole other beast. The flavors evolve over time and the first six to eight months in the bottle they weren’t exactly where I wanted them to be, but after time it came around and we released it in early 2019,” York said.

The competition was in November, which meant York’s beer was almost four years old. York said that sours continue to evolve and this specific beer continues to get better in the bottle.

When it comes to trying new flavors in beer, York said it is really just trial and error. He said if he has an idea he will give it a try.

“Most fail but the few that work out are totally worth it,” he said.

To learn more about Yorkholo Brewing Company, visit www.yorkholobrewing.com, call 570-662-0241 or find it on Facebook @YorkholoBrewingCompany.

Sorry, there are no recent results for popular articles.