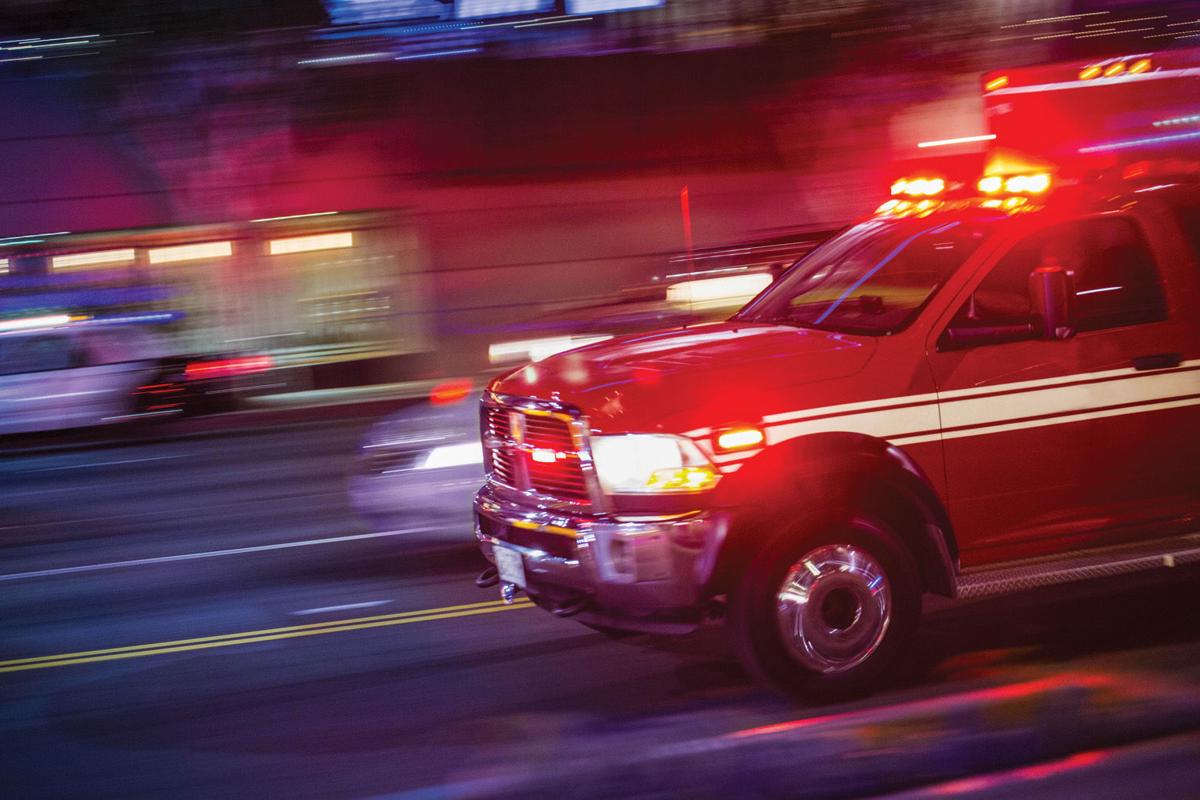 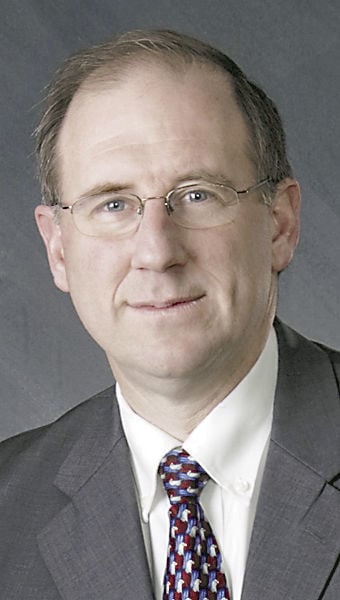 Tioga County commissioner Mark Hamilton is serving on a task force to improve recruitment and retention of emergency responders.

“We are playing with a crisis across the state of Pennsylvania with ambulance responses, with respect to being longer than an hour or an hour and a half before an ambulance gets to a person in need” said Hamilton, a longtime emergency responder.

The formation of the task force is a result of the Route 6 Commission, which in November issued a report to the legislature containing 27 recommendations for improving emergency response.

“What if you picked up the phone and nobody came?” Hamilton said. “To a person having a heart attack, waiting an hour and 15 minutes is like nobody coming.”

Commissioners across the state are frustrated with not knowing how to help municipal fire and ambulance departments respond to the crisis, said Hamilton.

“We know the cause, but we don’t know the solution,” he added.

No one solution will fit every community, he continued. The task force identified several work groups and priorities based on the Route 6 Commission recommendations.

In Tioga County, there are not enough volunteers and too many calls for the volunteers that do exist.

“We’re not bringing new volunteers into the service and there are not enough calls for us to have paid crews where we need them,” Hamilton said.

One of the recommendations is to find new funding sources for volunteer and paid crews. Medicaid and Medicare reimbursements do not cover the cost of the service or enough to pay crews.

One option being considered is a program where a nurse or medic would visit a patient at home to get the medical care needed, saving an ambulance crew that three-hour response.

The task force is also looking at regionalization and how to get people in different departments and communities to work efficiently together.

“If we’re going to solve this problem, we need the county, township, borough, fire and ambulance departments to all work together in the most efficient manner,” Hamilton said.

It’s also going to require the public educating itself on the issue, he said, and considering becoming a volunteer. Volunteers respond to emergencies, fundraise, provide support; complete paperwork, maintain property and more.

Becoming partly cloudy and windy. High around 50F. Winds WNW at 20 to 30 mph. Winds could occasionally gust over 40 mph.

Overcast skies and windy. A few flurries or snow showers possible. High near 40F. Winds WNW at 20 to 30 mph.