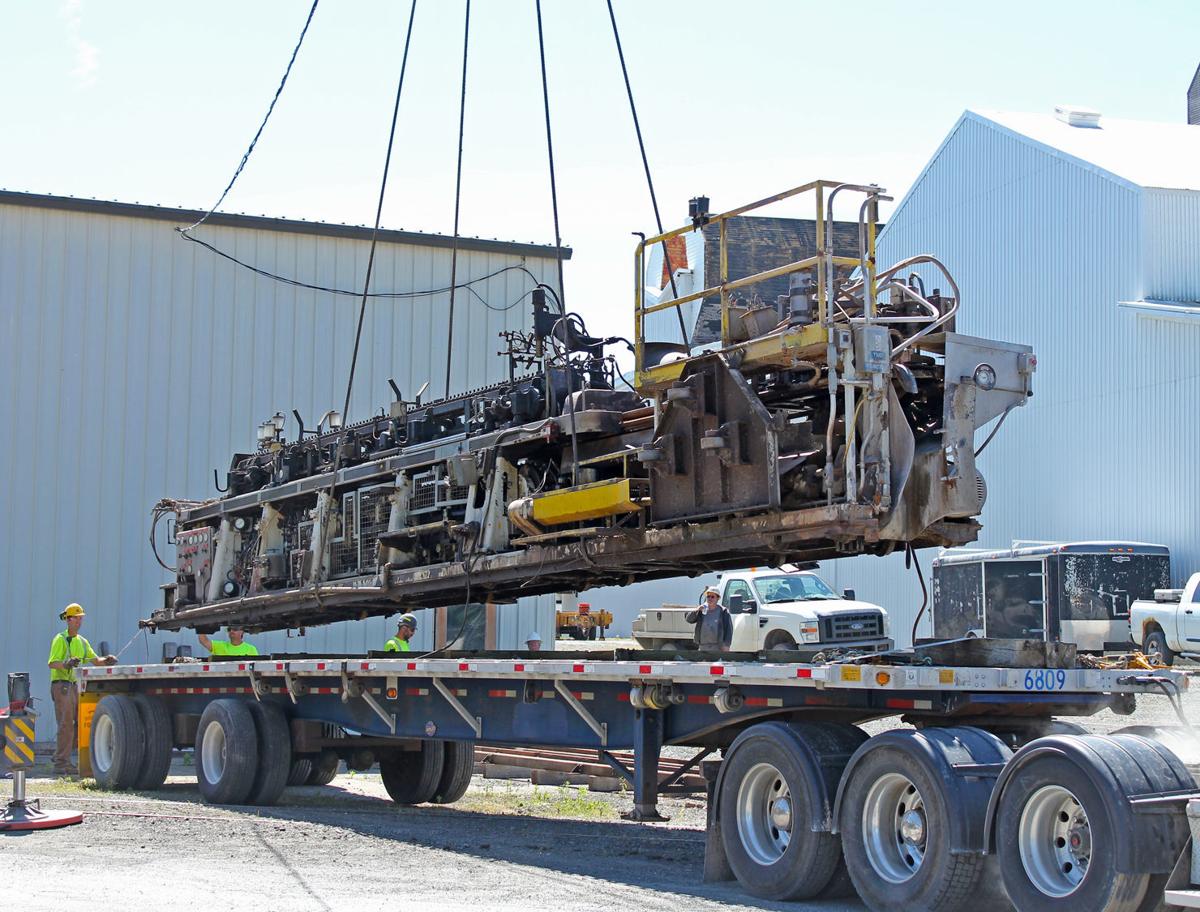 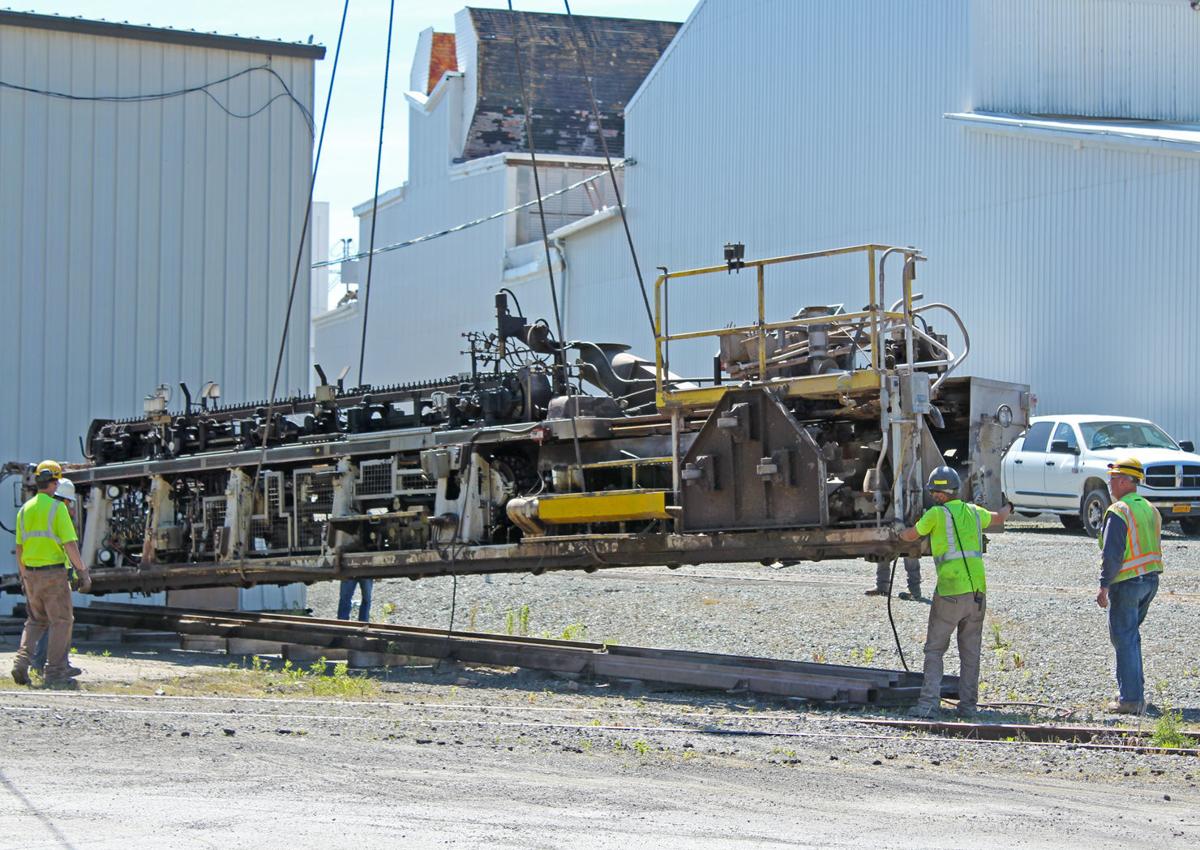 The ribbon machines were loaded onto tracks Tuesday, June 9, at the former Ledvance facility.

The ribbon machines were loaded onto tracks Tuesday, June 9, at the former Ledvance facility.

Two 20-ton ribbon machines, once responsible for making the glass light bulbs and ornaments that the factory in Wellsboro was known for, were returned to their former home last Tuesday, June 16.

Cavanaugh constantly phoned the Versailles facility, making sure the machines weren’t scrapped and talking with people in the Wellsboro area about the historical importance of the machines and finding someway to showcase part of the town’s history.

Prior to closing in 2016, Ledvance, previously known as Osram-Sylvania, employed hundreds of workers and provided a stable career for many in the area. When the plant closed in 2016, it was 100 years old.

Despite Cavanaugh’s relentless work, the ribbon machines were mere hours away from ending up in the scrap yard. As the Versailles plant was closing, Cavanaugh was working to arrange a loan for the machines, but time was of the essence.

Cavanaugh said he called Versailles and was told “The time is now.” There was already a flatbed truck at the facility and the crane was ready to go. Cavanaugh needed to come up with the money or the machines would be scrapped. Within 24 hours, Cavanaugh reached out to Growth Resources of Wellsboro, the borough’s economic development organization, and was able to negotiate a loan for the machines.

“He called me and said they really need to know tomorrow. I explained that to our GROW board and we decided whether to buy the machines or not. We knew it was an important part of our heritage,” said Shawn Bryant of GROW.

With quick action on the part of the GROW board, the machines were purchased for $61,000 and began the trip to Wellsboro. The GROW board has been looking at fundraising efforts and there are ongoing discussions concerning reimbursement. But one part of this massive project is now complete.

“It’s been five months of trepidation and worry. Is it going to happen?” Cavanaugh said. “So yeah, I was little boy excited.”

The machines arrived in Wellsboro Saturday, June 6 and were unloaded the following Tuesday morning. Now that they are back in Wellsboro, the next phase of the project begins: finding a way to display the machines and share another part of the history of Wellsboro with its residents and visitors.