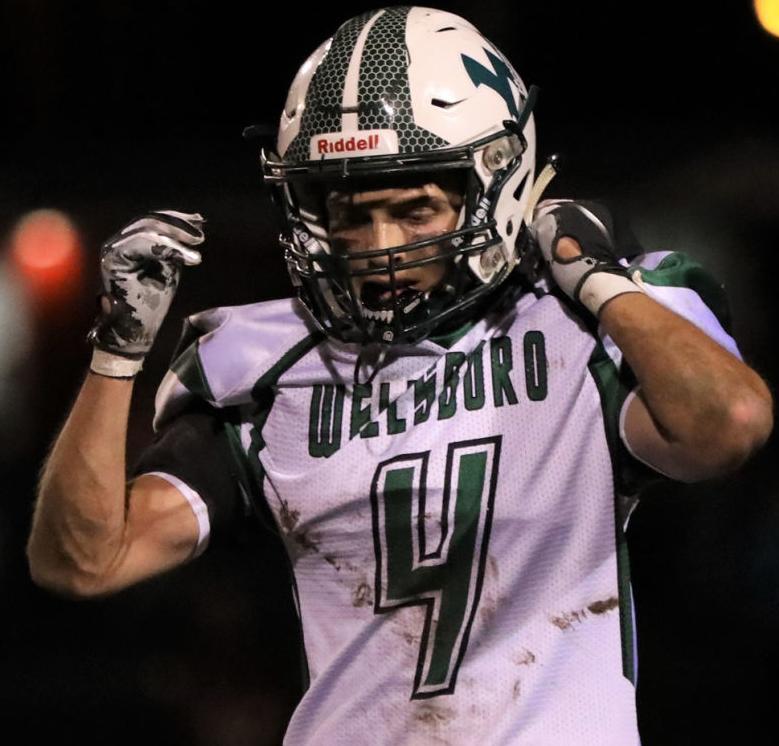 Silas Wagaman capped off his senior year of athletics after a strong career as a Hornet. 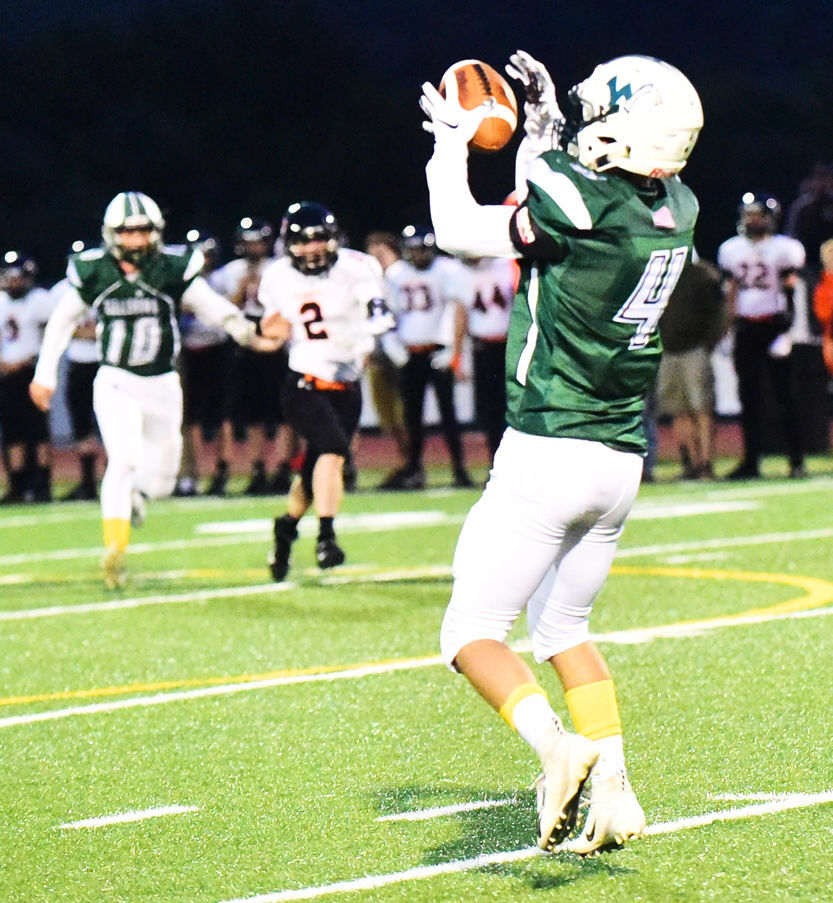 Silas Wagaman hauls in a catch for the Hornets this past season.

Silas Wagaman capped off his senior year of athletics after a strong career as a Hornet.

Silas Wagaman hauls in a catch for the Hornets this past season.

Son of Todd and Sarah Wagaman.

During his time on the football field, Wagaman racked up over 850 yards receiving to go along with nine receiving touchdowns. Wagaman also carried the ball on the ground for nearly 200 yards his senior season and added a touchdown. He also had an electric punt return for a touchdown during a clash in the District Playoffs against NP-Mansfield.

While his baseball Baseball career as a Hornet, that was cut short this season, Wagaman was selected Second Team outfield, selected as Tioga Publishing Honorable Mention Spring All Star, won the District Title in 2017, was runner up for District Title in 2018, career best, batted a .413 as a sophomore and .429 as a junior. Wagaman was expecting to have a breakout season senior year.

During Wagaman’s three years of varsity track, he was selected by Tioga Publishing Spring All Star for Track & Field, took third place 4x1 in Districts, eighth place in the 100 meter dash in Districts, participated in multiple indoor track meets set his PR for 60 meter with 7.02, and was looking to also have a career season in track for the 100 meter and 200 meter dash.