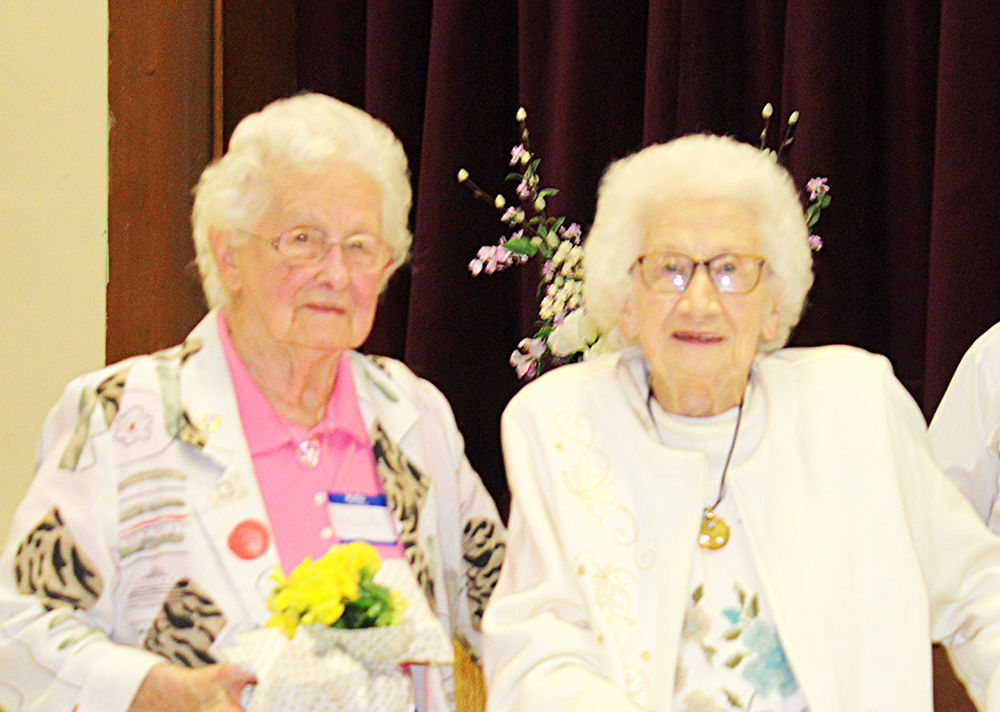 Audrey Potter and Norma Payne, Oldest class in attendance 1944, pose for a photo. 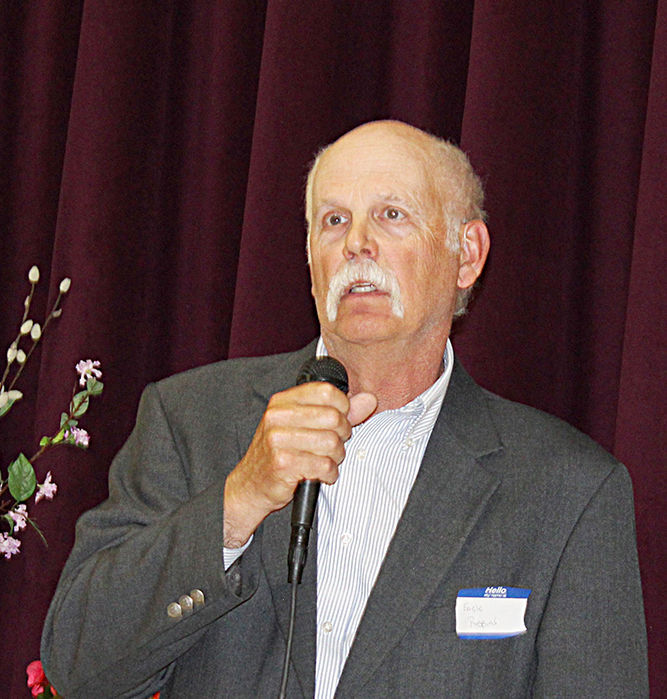 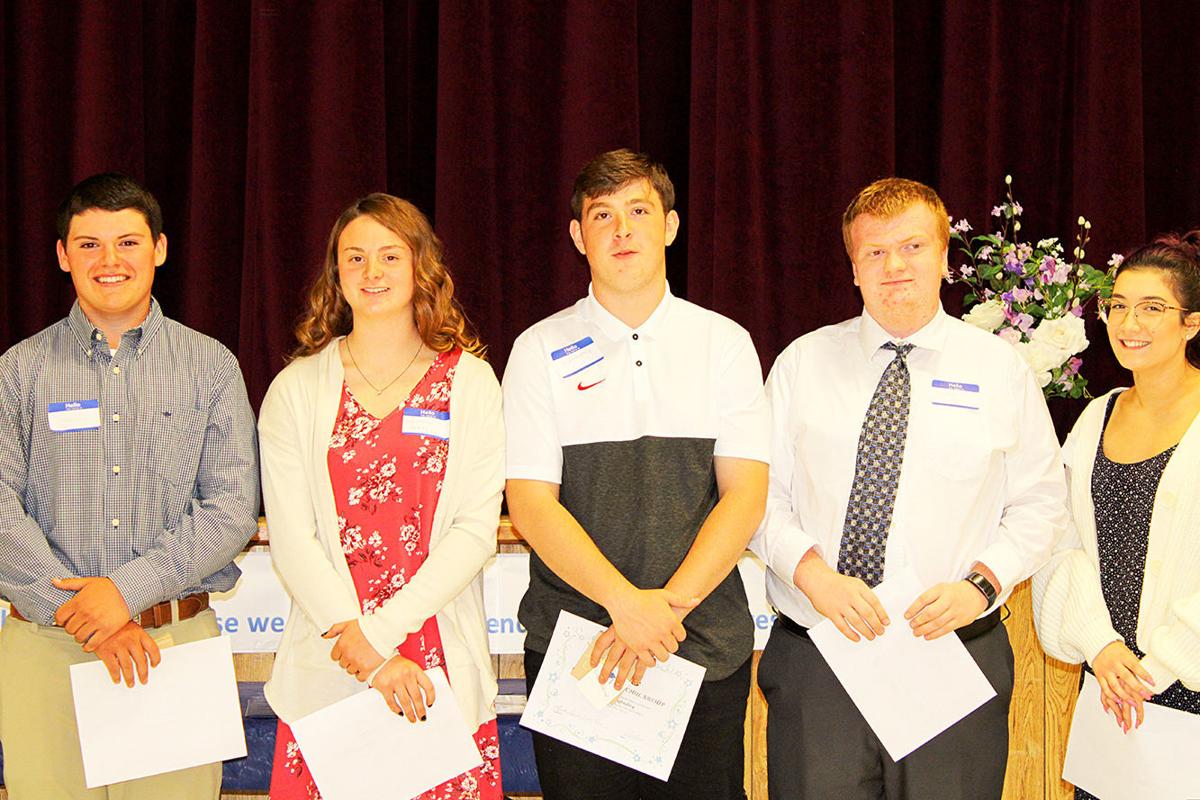 Audrey Potter and Norma Payne, Oldest class in attendance 1944, pose for a photo.

Saturday, May 29 marked the return of the Cowanesque Valley Alumni Banquet after a year’s absence due to the pandemic. It was held at the Knoxville Community Center. The dinner was prepared by Erin Butler and crew (CV Honor Society), served cafeteria style and enjoyed by everyone. The loss of the event last year didn’t hurt this year’s attendance as approximately 125-150 members and guests were in attendance.

Linda Lewis, president of the Alumni Association, welcomed everyone and introduced Vice President Bob Treat who served as master of ceremonies. Treat also gave the opening prayer, led the pledge of allegiance and the CV alma mater.

New board members are needed for the organization as Treasurer Donna Platz has resigned as has Corresponding Secretary Sharon Cunningham. Both women have served for many years and have high hopes that someone new will step up to take over their positions. The alumni board met in the conference room at the Community Center on June 7 at 7 p.m.

Alumni scholarship winners were Joel Heck, Abrionna Ackley, Kayden Houghtaling, Bailey Stilts and Shae Schoonover. Each recipient was given a letter of recognition and will receive their monetary awards at a later date. Judge Brian Edgcomb awarded each one a crisp new $2 bill and a current Kennedy half dollar. All five graduates plan to attend a college in the fall of this year.

Audrey Potter and Norma Payne received flowers for being from the oldest class in attendance, 1944. Seventy-seven years and still able to attend the banquet is a very unique accomplishment.

Earle Robbins from the 50-year anniversary class, 1971, gave a brief history of his class. He stated that his class was the first to attend kindergarten in the Knoxville School.

Receiving the award for traveling the furthest to attend was Brian Potter (Audrey Potter’s son). The Neal family received an award for having the most CV grads in attendance with four. Door prizes were won by Esther Wood and June Starke. The 50-50 prize was donated back to the association by Cindy Ritchey.

The 2022 banquet will be held on May 28. If you are in a class year that ends in 2 or 7 you will receive an invitation as they would be anniversary years. All others are welcome and encouraged to be there but will not receive a written invitation.