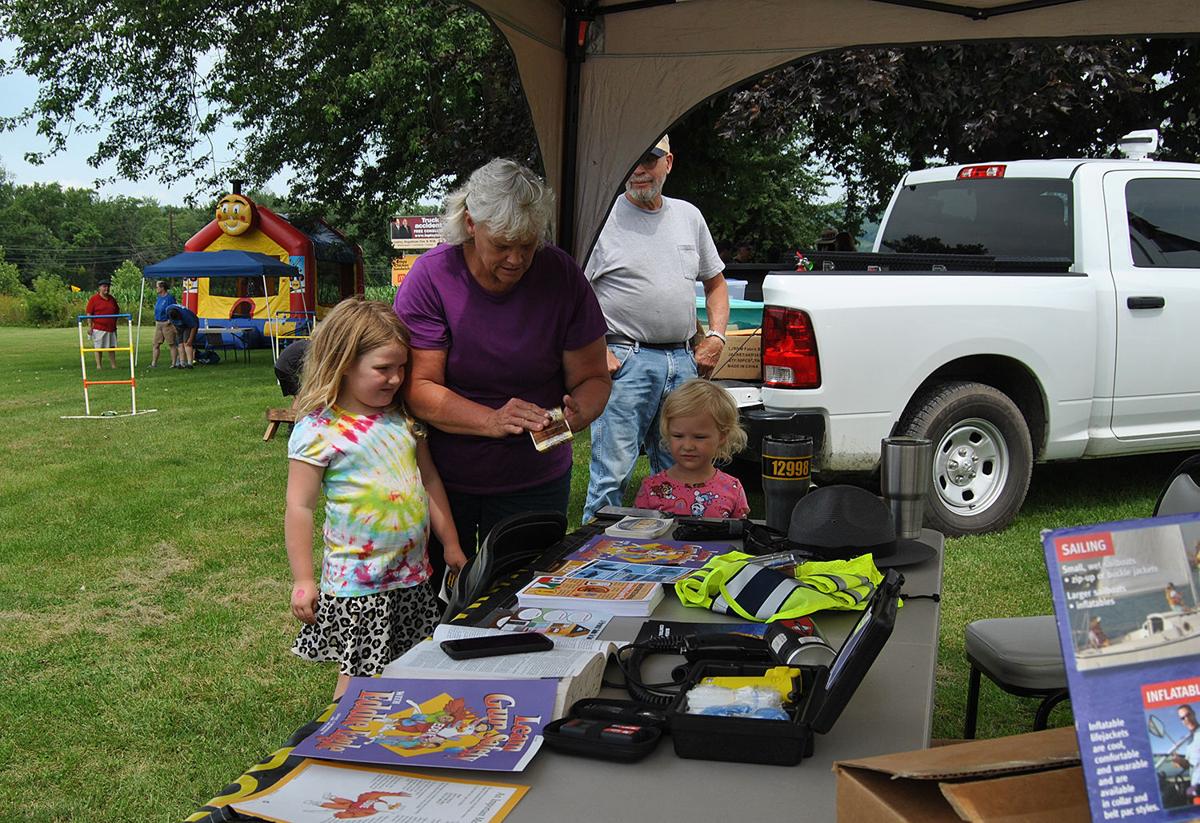 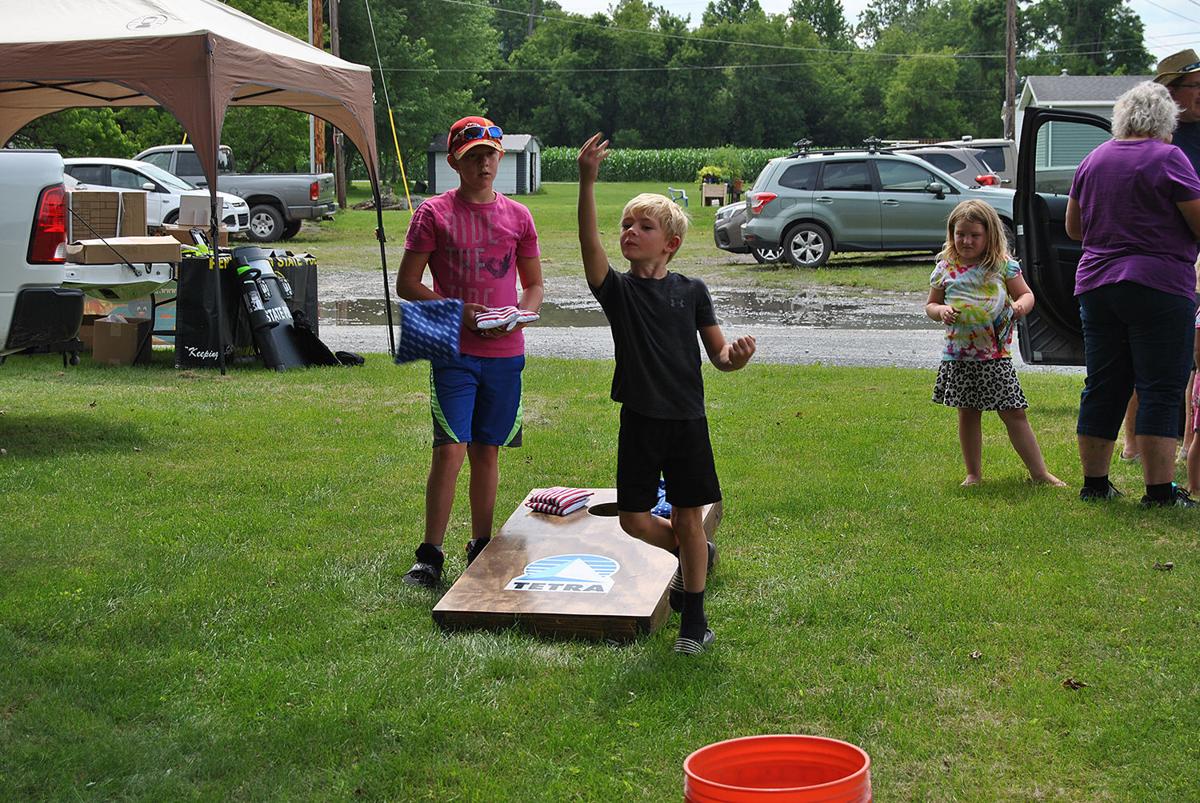 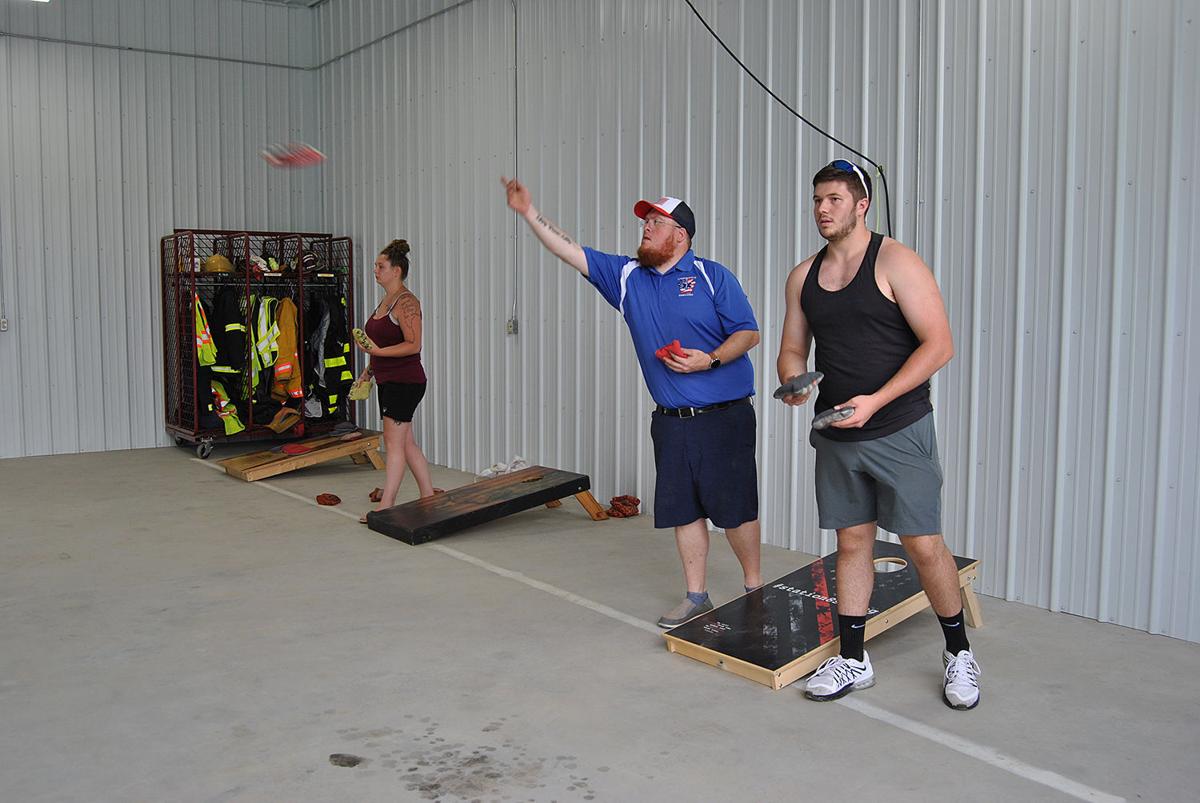 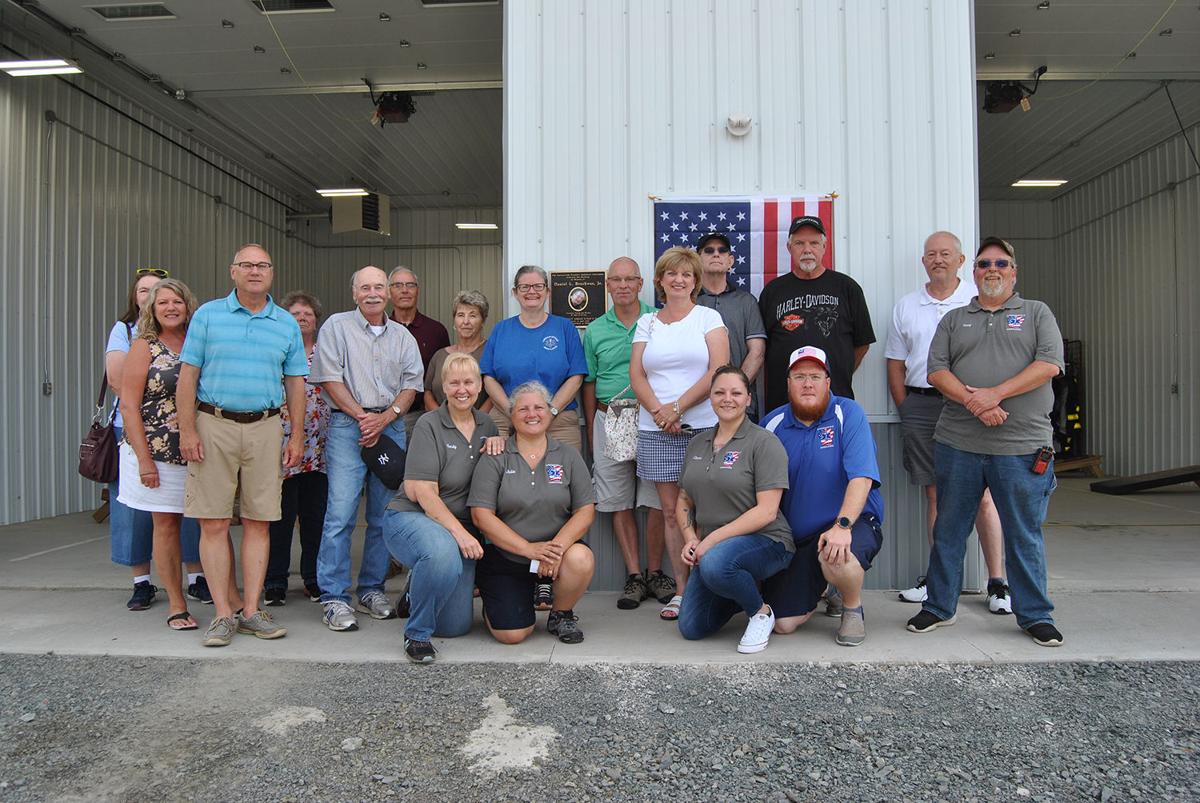 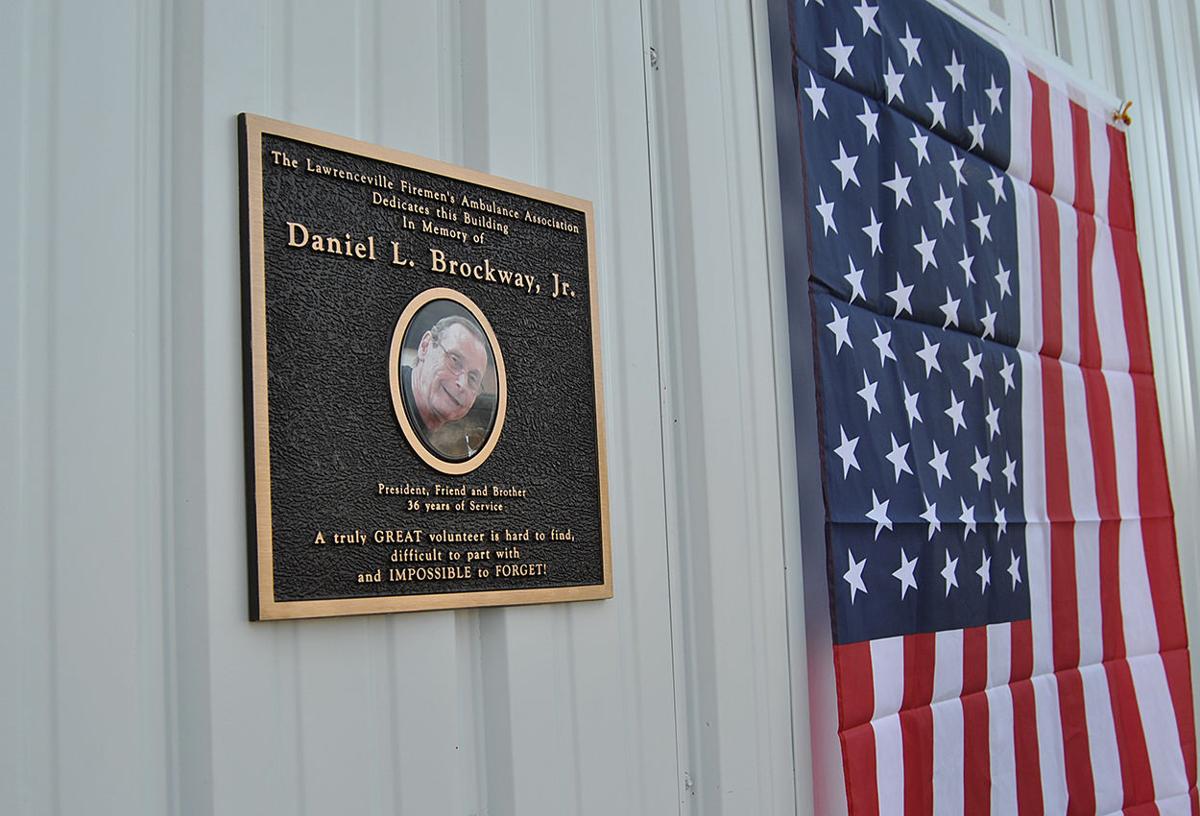 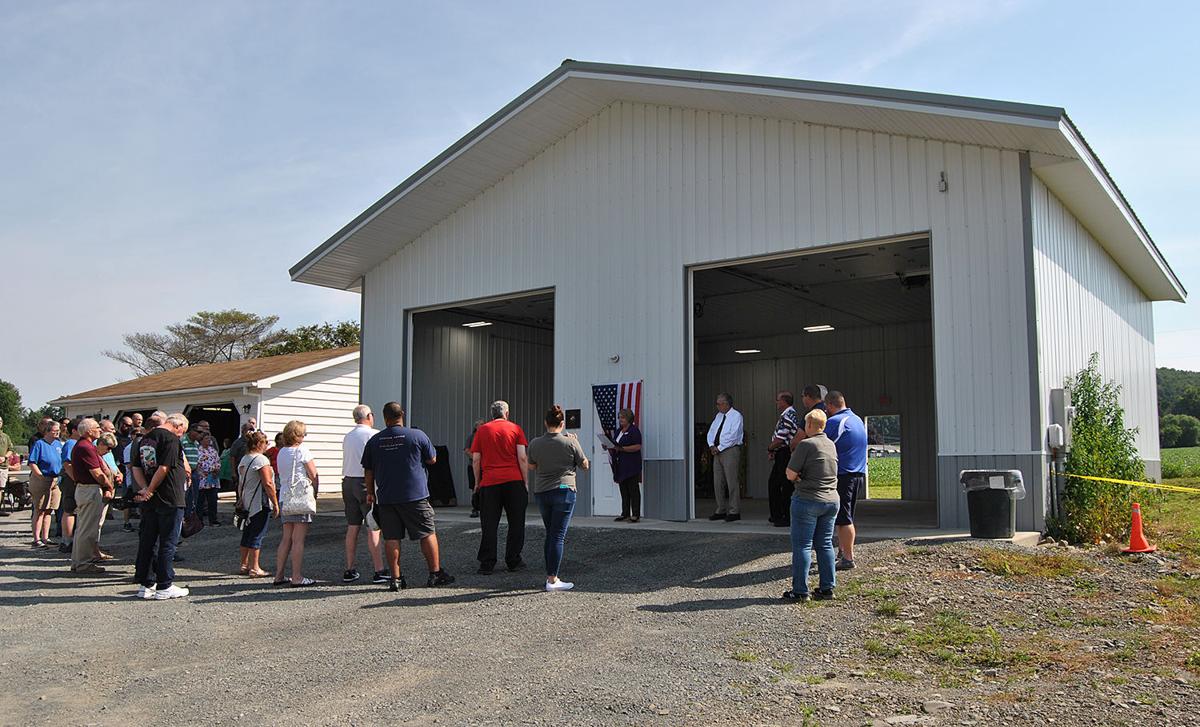 Members of the Lawrenceville community gathered to celebrate the dedication of a building on Saturday, July 24. 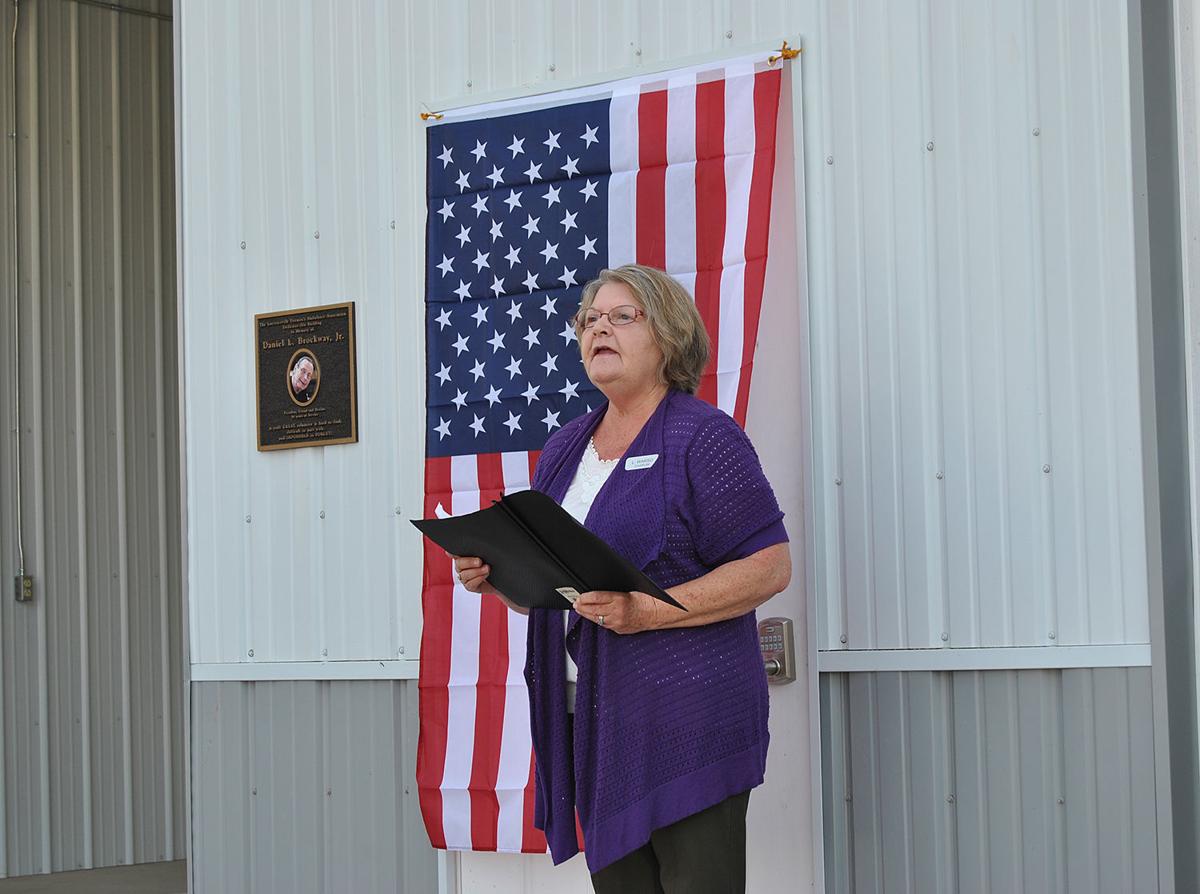 Members of the Lawrenceville community enjoy the building dedication .

Members of the Lawrenceville community gathered to celebrate the dedication of a building on Saturday, July 24.

Members of the Lawrenceville community enjoy the building dedication .

Lawrenceville Firemen’s Ambulance Association celebrated its new building and a much-missed member who helped secure it before his death last September.

Julia Meachem, ambulance assistant chief, said Dan Brockway probably had some choice words about all the attention he received last Saturday at the dedication ceremony and open house of the new building at 19564 Route 287.

“Today is dedicated to a wonderful man who have many years of service,” she said, describing Brockway as extremely humble and someone who never wanted any attention. “It’s hard to describe Dan. He was just Dan. We miss him.”

Meachem said Brockway was integral in many aspects of the association, but one of his last acts of service was helping purchase the new property. The association broke ground on the new 40x60-foot vehicle bay last August; the $75,000 cost was paid for in grants and loans. Also on the new property is a former residential house where the department has meetings, a smaller garage for storage and storage units closer to the road that the department rents out for income to help pay the mortgage.

Meachem said the Association used to be housed with the Fire Department at the station on Mechanic Street before a fire destroyed the station two years ago. Since then, both departments shared a rented building down the road, but as it became crowded, the Ambulance Association ventured out to find its new home, with Brockway encouraging them every step of the way.

A plaque on the front of the new building now ensures Brockway will always be around. Donated by Buckheits of Mansfield, the plaque with Brockway’s photo describes him as a “President, Friend and Brother” who gave 36 years of service. It’s also emblazoned with, “A truly great volunteer is hard to find, difficult to part with and impossible to forget.”

Lee Strange, president of the Lawrenceville Fire Department, echoed that sentiment at the ceremony.

Also at the ceremony, Tioga County Commissioners Mark Hamilton, Roger Bunn and Erick Coolidge commended the department’s ability to move on after the fire that destroyed the Lawrenceville Fire/Ambulance building on Mechanic Street two years ago.

“The theme here is rising up from the ashes, which you guys have literally done that,” said Hamilton.

Coolidge added, “What this all stands for right here is service. But nobody’s looking for a pat on the back, you just do what you do. I’ve seen it for 26 years,” said Coolidge.

Also sending his well wishes was State Rep. Clint Owlett, who couldn’t be at the dedication due to having a cold.

The association continued its celebration on Saturday with an open house featuring a cornhole tournament, barbecue, vendors and games and bouncy houses for kids.

The Lawrenceville Fireman’s Ambulance Association serves Lawrenceville borough, Lawrence Township and surrounding municipalities. They operate off donations and the purchase of memberships; to donate or become a member, visit https://lawrencevilleambulance.com for more information.