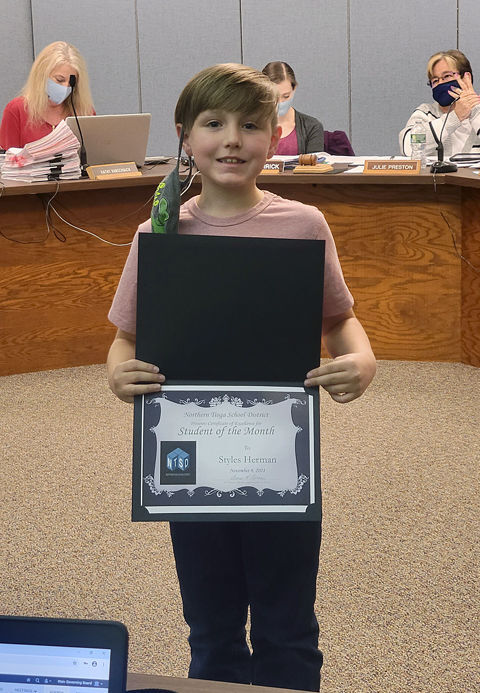 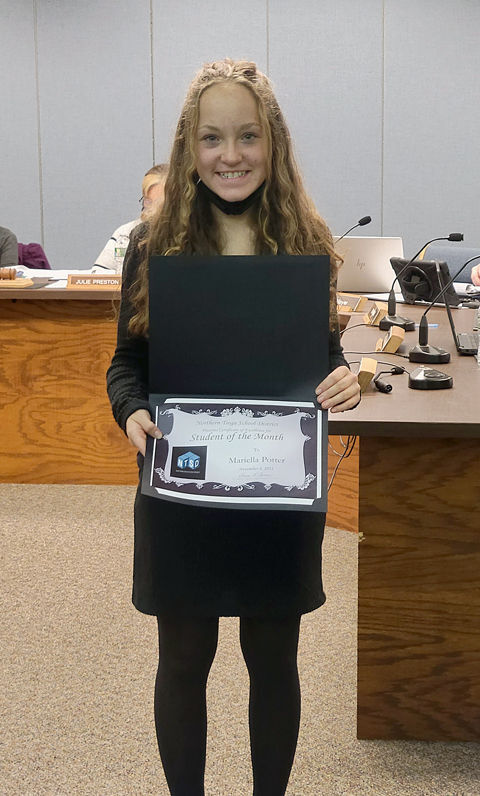 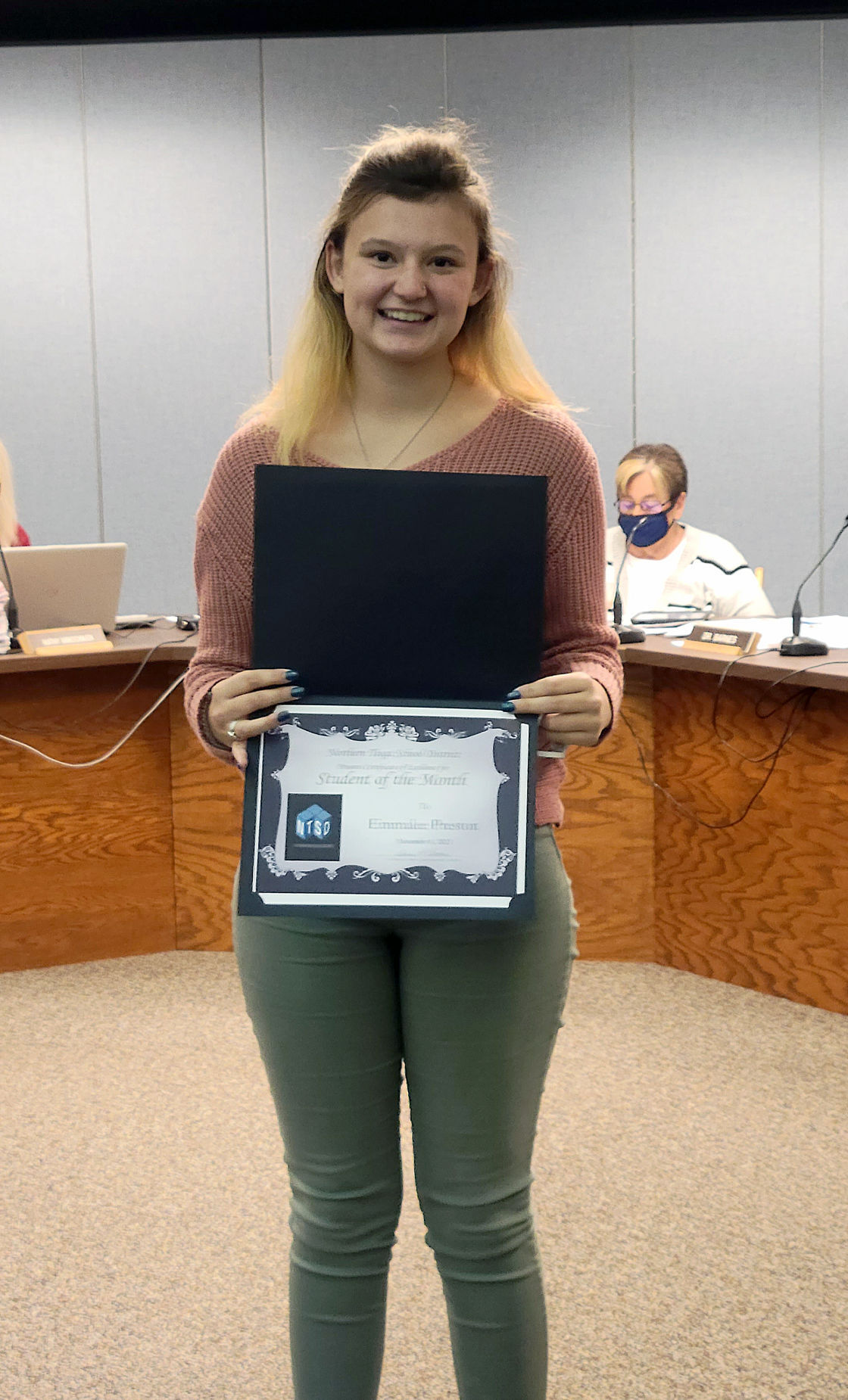 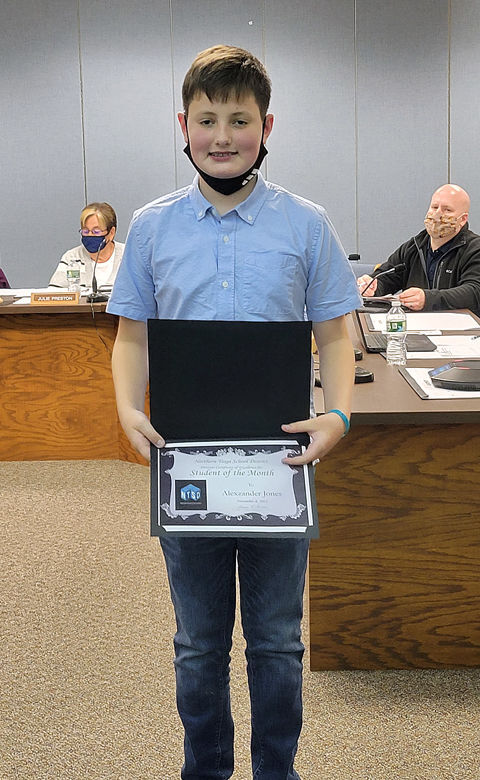 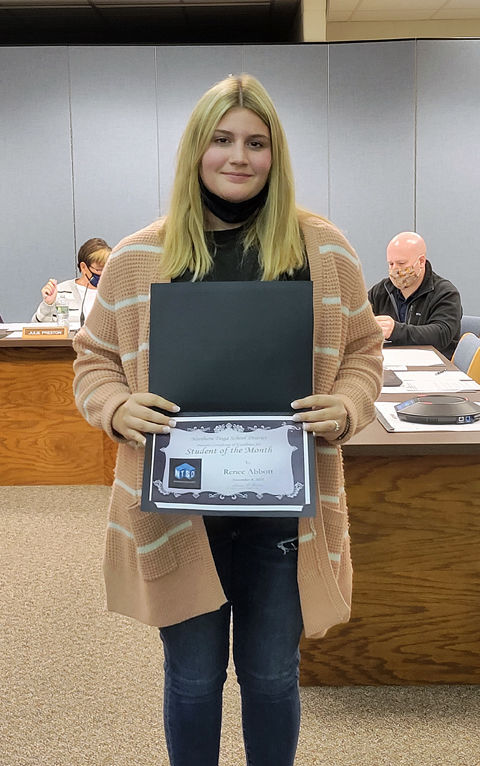 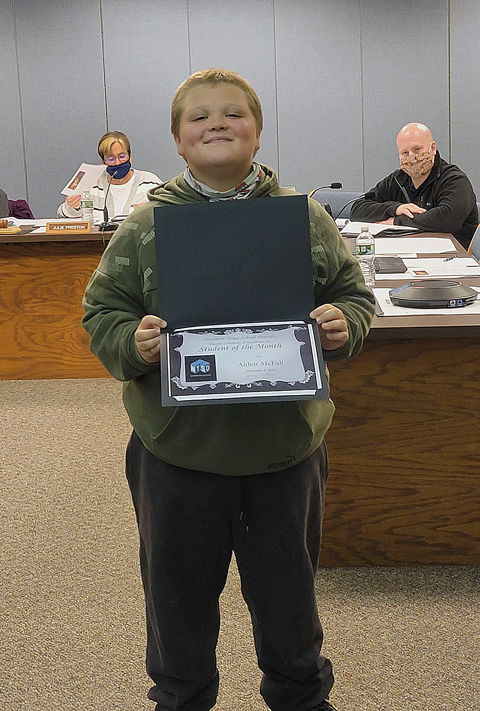 The Northern Tioga school board recognized several students and staff members for various achievements and contributions at its meeting Monday, Nov. 8.