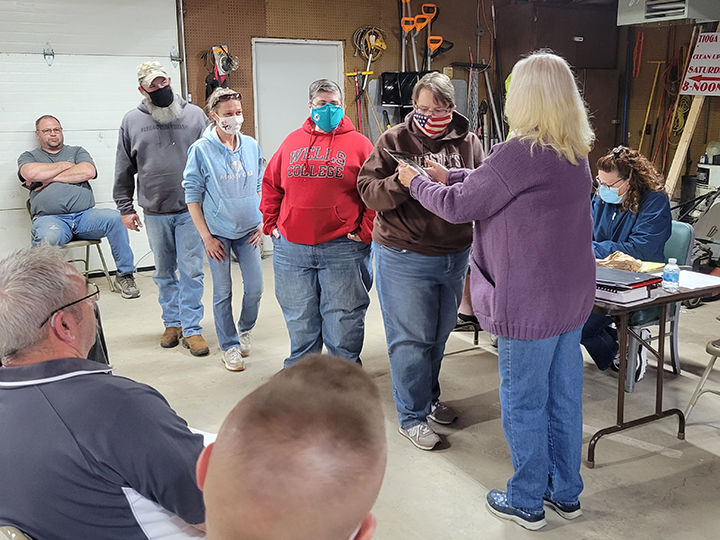 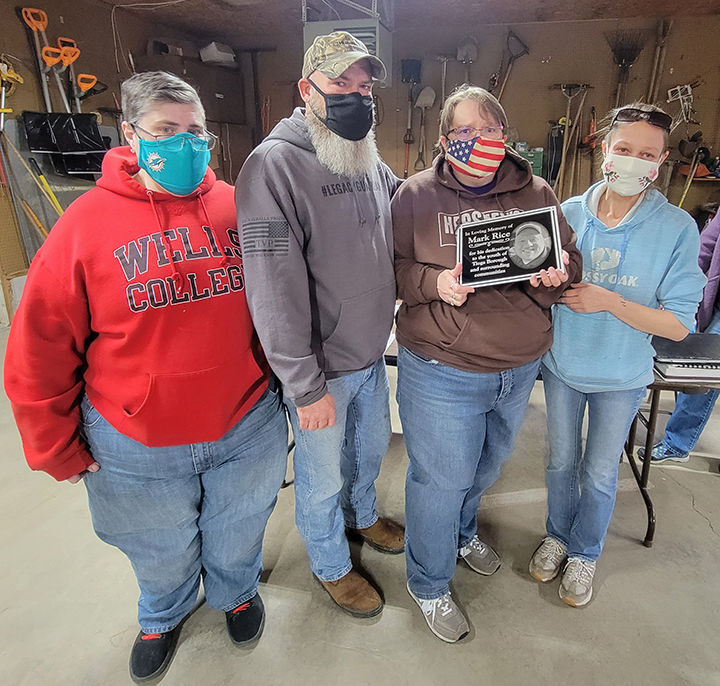 Family of the late Tioga Borough Mayor Mark Rice were presented with a plaque in his honor at borough council meeting April 5. From left are Stacey Rice-Eddy, brother Jim Hurd, sister Tina Rice-Eddy and Lisa Hurd. 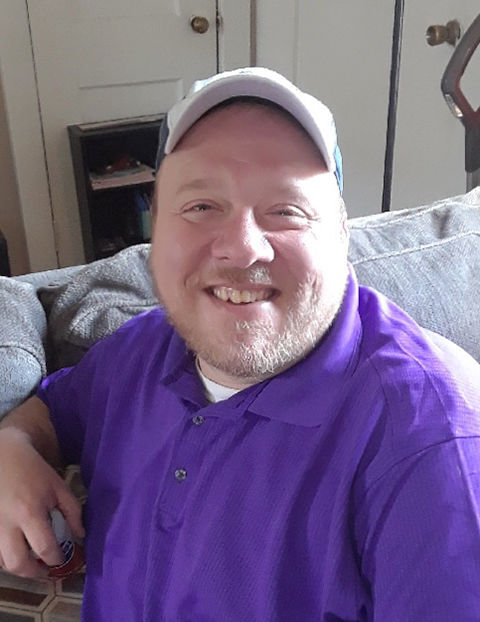 Family of the late Tioga Borough Mayor Mark Rice were presented with a plaque in his honor at borough council meeting April 5. From left are Stacey Rice-Eddy, brother Jim Hurd, sister Tina Rice-Eddy and Lisa Hurd.

“It’s a big loss to this community, not to mention our family,” she said of Rice, who died March 23 at age 51 from complications of COVID-19 and chronic obstructive pulmonary disease.

“He was a long-hauler,” said Rice-Eddy. “He got COVID in October and was on oxygen for a while after he got out of the hospital.”

Rice’s recent health complications made carrying out his mayoral duties more difficult, but his sister says he never stopped caring about Tioga or its residents.

Rice was elected mayor in 2018. Rice-Eddy said one of his main motivations in running for office was to build up the borough’s police force to help protect the community he loved. Under his leadership, Tioga’s department grew to include a chief of police and two officers.

“Mark was a pretty special guy who did a lot for Tioga,” said Tioga Borough Council President Doreen Burnside. “He won’t be forgotten.”

At council’s meeting April 5, Burnside presented family members with a plaque in his honor to hang at the borough swimming pool, along with Rice’s first lifeguard whistle, presented to the borough by Rice-Eddy. Also at the meeting, council voted to name the new baby pool currently under construction in his memory.

“I was fine until I saw the picture,” said Rice-Eddy of Rice’s photo engraved on the plaque. “That picture is the epitome of Mark, wearing a polo and a hat. That was him.”

It’s fitting Rice will now always be a part of the pool, a passion of his that started as a child and lasted a lifetime, said his sister.

“When we were kids, our mother would buy a season pass to the pool and we’d pretty much spend the day there,” said Rice-Eddy. “That’s what a lot of kids did and what a lot still do today.”

Rice became a lifeguard as a teenager and kept the seasonal position for 25 years. He was integral in raising money for the pool and was manager of the facility until he became mayor, but still continued to volunteer there every year, said Rice-Eddy.

In addition to helping foster a safe summer pastime for community kids,

Rice also made sure kids didn’t go hungry when school let out. He began the borough’s summer food program in 2018, partnering with Northern Tioga School District and the U.S. Department of Agriculture.

Rice-Eddy said last summer, more than 40 meals per day were given to local kids. Rice went beyond just handing out the lunches.

“He would take meals to children to their homes so they could eat,” she said. “Some of their parents worked or couldn’t drive, so he’d bring them food. He knew all of them from school.”

Since 2010, Rice was a substitute at R.B. Walter Elementary and Williamson High School and a teacher’s aide for three years until pandemic-related shutdowns last year.

“He wished he had found that sooner, because he loved working at the schools,” said Rice-Eddy. “What he liked about it was the kids. There are some kids at the high school that he had either subbed for or was a teacher aide for from kindergarten and up.”

Two individuals with intellectual disabilities lived with Rice at his home in Tioga for a period of time. There, they were part of the family, participating in all activities, said Rice-Eddy.

Living with Rice up until his death was the oldest Rice brother, Pete, who has intellectual disabilities. He now lives in Georgia with another brother.

“Losing Mark also meant losing Pete, which made it even harder,” said Rice-Eddy.

Rice was predeceased by a brother, Roy Rice. He’s survived by Rice-Eddy and her wife Stacey, and brothers Pete, Ron and Jim and Lisa Hurd of Columbia Crossroads.

Rice-Eddy said the Rice/Hurd siblings are tight, but she and Rice especially were “two peas in a pod.”

“I’ll miss his laughter. I’ll miss his loud, booming voice,” she said, adding that Rice was also a church elder at Trinity United Presbyterian Church in Tioga and helped institute trap, neuter, release of stray and feral cats in the borough.

“Mark knew more people than I could throw a stick at,” she said. “And people who knew Mark knew they could go to him with anything. He was just so loved in this area.”