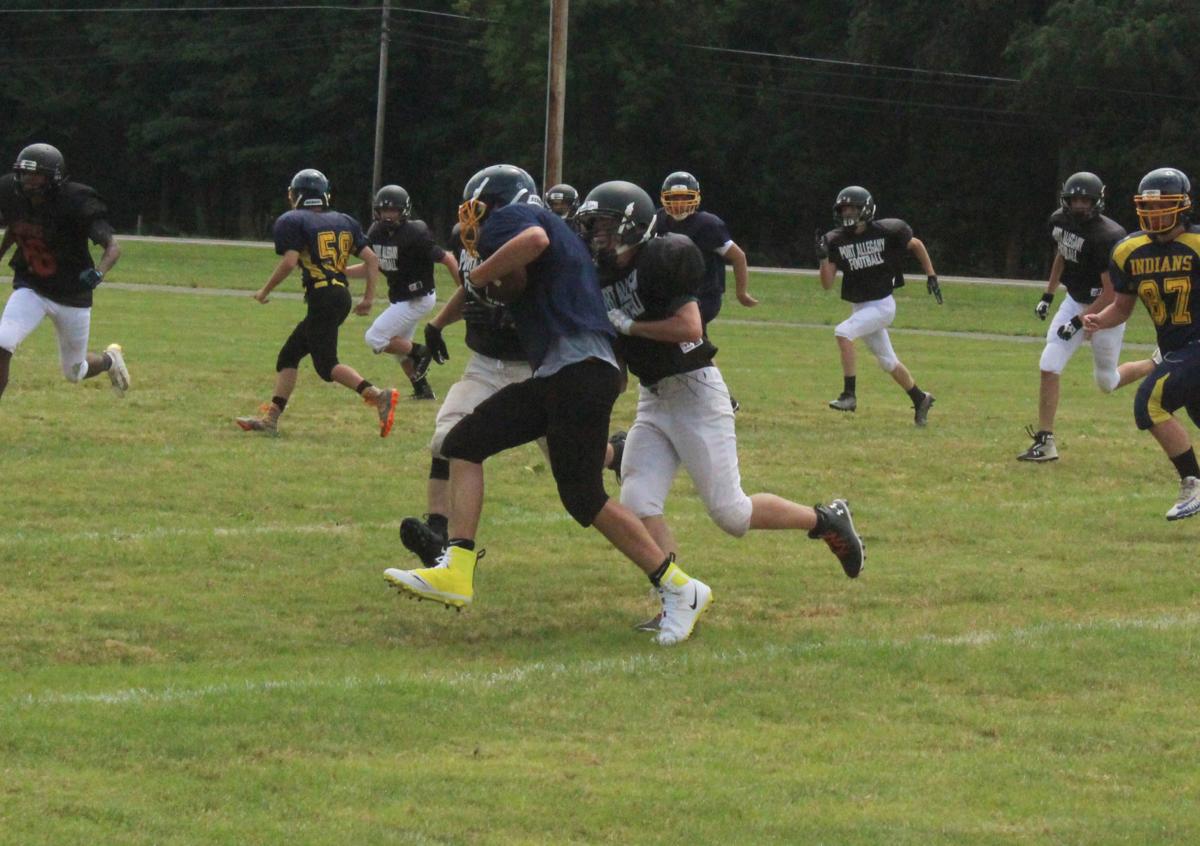 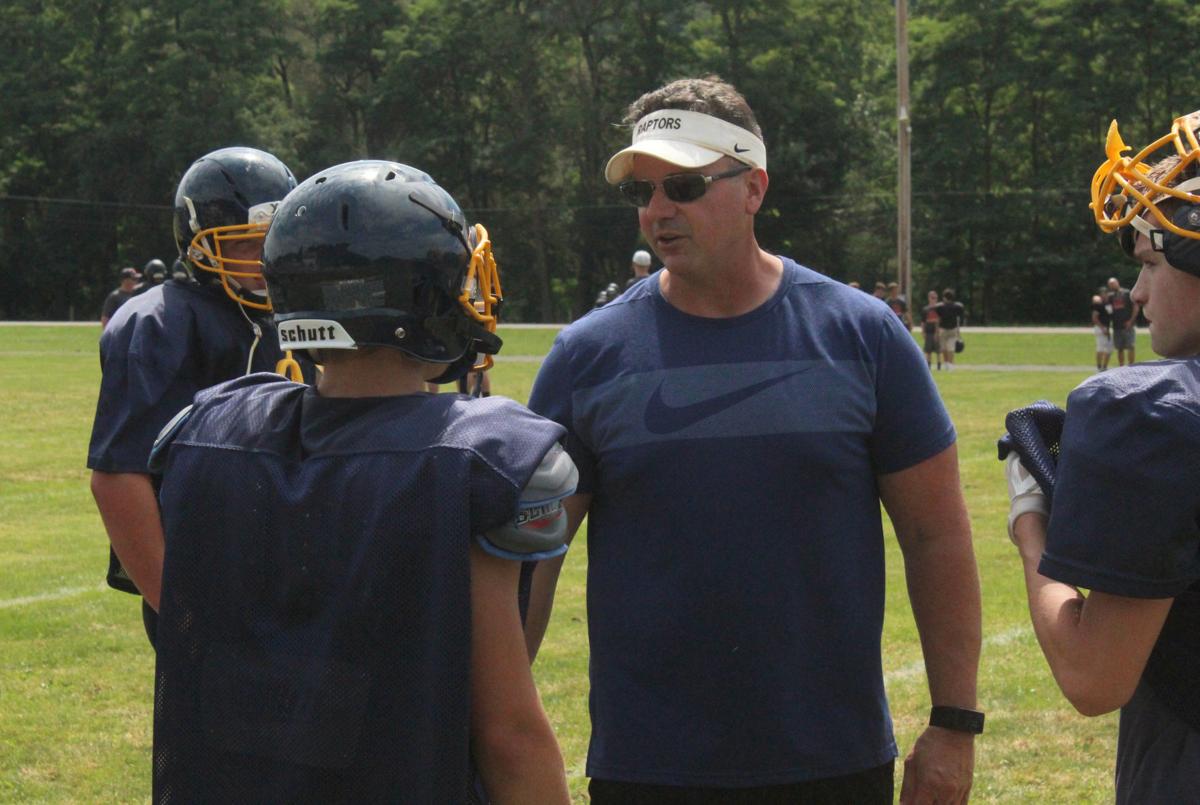 WESTFIELD — The Cowanesque Valley Indians see their first action of the season against Port Allegany in a pre-season scrimmage. This was an opportunity for CV to implement their new offense that Coach Mike Schmitt has been working on this off-season.

This fast-paced offense looks to be a change from prior years, but it seems as though the team is starting to get a feel for it.

Schmitt is confident that the team will keep improving as time goes on and that the opportunity to practice in a live setting was helpful in the continued growth of this group of players.

The Indians showed a lot of different looks, and tried to run most plays from the line of scrimmage implementing hand signals from the sideline.

It seems that a big part of the offensive scheme this year will depend on the teams’ abillity to move at a fast pace, and use the no -huddle play style to their advantage.

After the scrimmage Schmitt weighed in on his expectations this season and said “ I don’t really have any expectations other than we are going to get better every game. That’s really all I expect, and at the end of the season we will see what happens. But I do believe that every week, every time we watch films, and every time we roll through stuff we will be a little bit better.”

Some players that are expected to make an impact this upcoming season are wide receiver Kole Hurler on offense and also Owen Fitzwater on defense. Fitzwater is also expected to make a substantial impact on the offensive side of the ball as well, with his abillity to run the ball out of the backfield and his abillity to catch the ball. They also plan on using Fitzwater to give the offense different personell looks with his diverse athletic abillity.

The Indians will need to look sharp to start the season off against Wellsboro, after suffering a 49-6 loss last season.