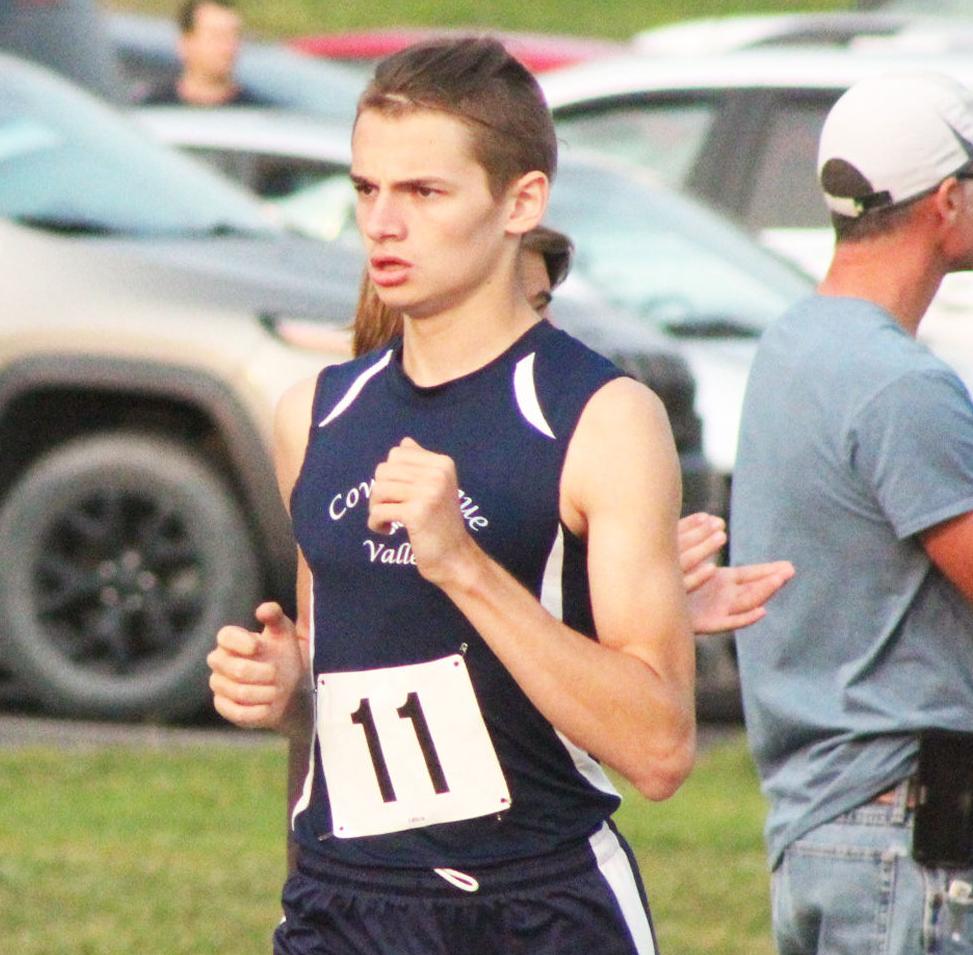 Seth Neal takes on the opening-stretch during the Cowanesque Valley Indians cross country teams’ season-opener in the 2020 season. 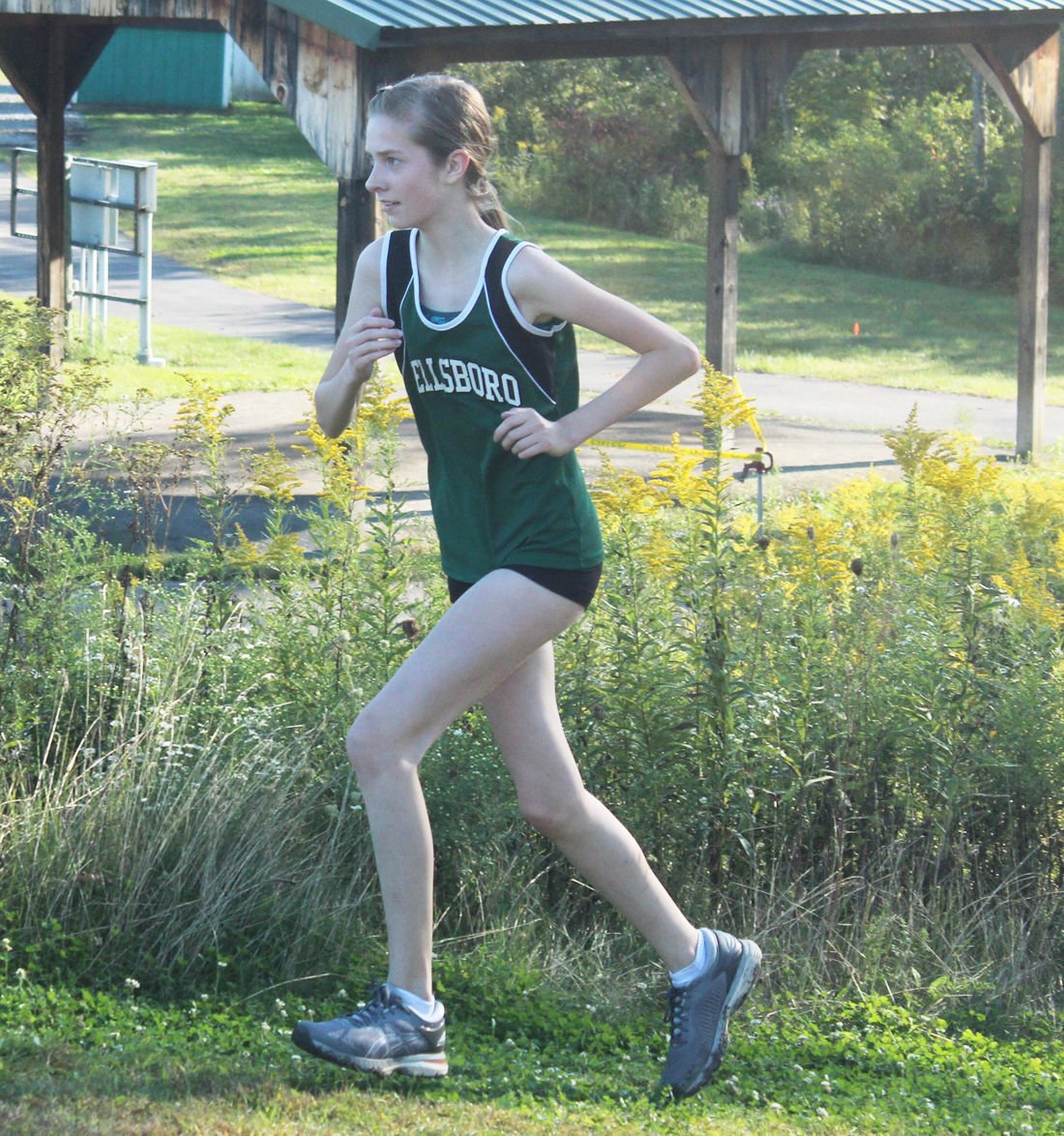 Seth Neal takes on the opening-stretch during the Cowanesque Valley Indians cross country teams’ season-opener in the 2020 season.

Five area runners were recognized when the Northern Tier League announced their top awards and all-star teams for the 2020 season on Tuesday, Nov. 17.

The Cowanesque Valley Indians boasted two runners from the 2020 season being named to the NTL First Team All-Stars, with seniors Seth Neal and Owen Cummings being recognized for their effort this year.

Neal finished the season clocking his best time of 17:16 which was good for the fifth best time in the NTL this season.

Cummings finished with the seventh best time of 17:46 with both extremely important to the Indians finishing in second place in the NTL Large School Division.

The North Penn-Mansfield cross country team was led by Noah Shedden, the lone NTL First Team All-Star, who had a fantastic yet short season, where he was able to finish with the third best time in the entire NTL with 16:56, just seconds behind the NTL Runner of the Year Zion Laudermilch who had a 16:32 time.

Being just a junior this season, expect Shedden to be one of the top-runners in not only the area, but the entire NTL next season as he returns for his senior campaign.

For the girls NTL All-Star teams, Wellsboro had two runners make the cut, with Julia DeCamp improving on her impressive freshman year by taking the lone First Team All-Star spot for the Hornets cross country team.

DeCamp finished with the 11th best time in the NTL at 22:27 and was one of the most consistent runners on the Wellsboro roster.

Also being named to the NTL Second Team was Wellsboro’s Havah Simcox, who finished with the 15th best time in the NTL at 22:46 and a handful of top five finishes during her sophomore season.

The top awards and full first and second teams are listed below.

Female Runner of the Year:

Male Runner of the year: