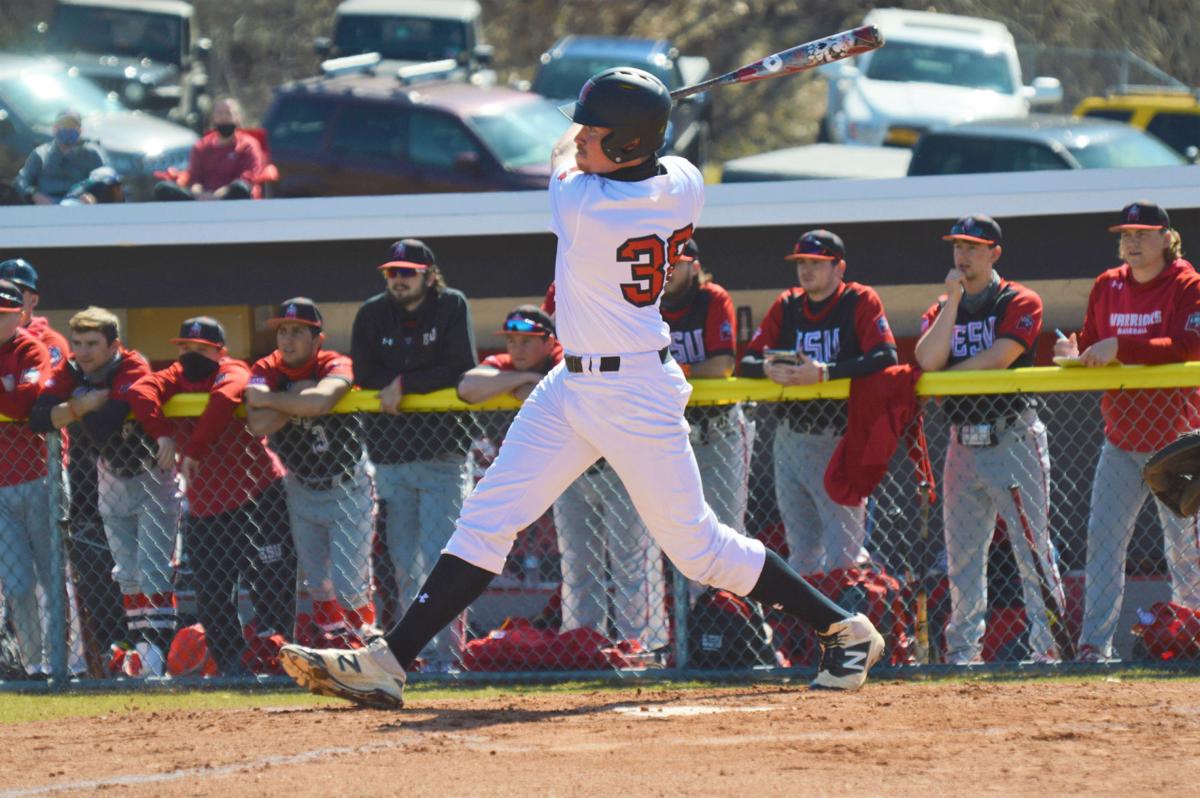 Tyler Melko records a hit for the MU Mounties earlier in the 2021 season. 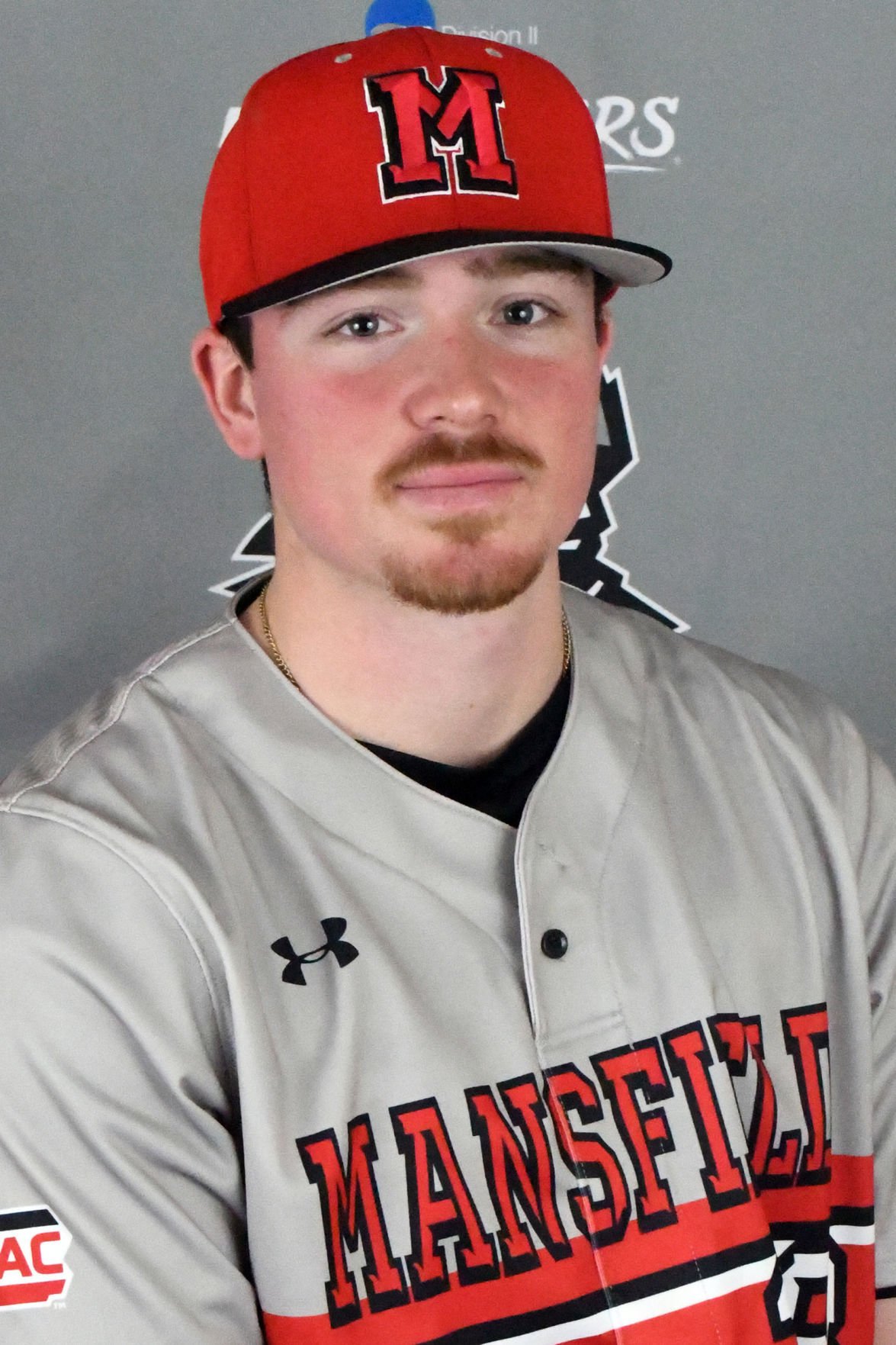 Tyler Melko records a hit for the MU Mounties earlier in the 2021 season.

Knoxville native Tyler Melko has been putting together one of the best power-hitting seasons in recent history for the Mansfield University baseball team in 2021, and after a long journey of playing college baseball at two other schools, Melko has shone in his return to Tioga County.

Melko sits third on his team in batting average at a solid 0.322, but his power numbers are what has stuck out about his year so far.

He has knocked in a team-high nine home runs (good for second place in the entire Pennsylvania State Athletic Conference) while also batting in a team-best 24 RBIs already this season.

The former Cowanasque Valley Indian has been on a rampage and despite the MU Mounties sitting at just 10-17, Melko has been one of the best batters in the entire PSAC.

“I went to Cowanesque Valley and lettered in basketball and baseball,” Melko said. “It was great, I enjoyed it. Especially playing some of the bigger schools in the area like Athens, Mansfield and Wellsboro. Coming from CV we were usually always the underdog so that is something I kind of got used to.”

Though his high school days of sports are far behind him, Melko has continued to play baseball at the next level.

He started playing for Northhampton junior college, and as a talented player who didn’t get many looks out of high school, the standout looked to possibly garner a scholarship.

During his time playing at Northhampton in the JUCO League, Melko saw some team success in his two years playing there, playing in back-to-back Region Finals, and was named an All-American, the first time anyone in Northhampton school history has done so.

“It was an insane ride,” Melko said. “I still am in pretty close contact with those guys and especially Coach Adrian Yaguez. I don’t have the words to describe my experience there.”

After his time in Northhampton, he played on year at Post University before coming back to Tioga County to play with Mounties.

Melko has used the culmination of all of his experiences to produce an incredible 2021 season with MU that is the product of years of learning and hard work.

“I got to give props to all my coaches,” Melko said. “I’ve been working with my hitting coach, Rocky Ayers, since I was 12. He’s helped me get to where I am at today. Raymond Ricker, my head coach at Post who is now with the Baltimore Orioles, helped me with a few things I think helped me get on track and produce more power numbers as far as home runs go.”

Melko got the opportunity to work with a handful of coaches who are now on the professional level, and the experience of working with coaches of that pedigree has prepared him to succeed this season.

The work showed during the 2021 season, and now Melko has proven to be one of the biggest bats in the MU lineup.

Though individually Melko has been fantastic, he still has a lot of work to do for the Mounties in his senior season and hopes his team can continue to compete and throw a wrench in other teams’ playoff plans for the remainder of the season.

“The highlight for me has been watching the younger guys start to figure it out, especially the freshman,” Melko said. “They’re starting to develop that winning mentality and figuring out what it takes. Our record is 7-17 but instead of these guys rolling over, they come to practice every day hungry and they want to get better. They want to create a winning culture that hasn’t been at Mansfield. So I think more so than any individual accomplishment, I enjoy seeing that more than anything.”

With the playoffs out of the picture for the Mounties, the fight and determination to continue to compete for wins remains, and they plan to play spoiler to anyone who thinks that the MU team will just roll over this season.

“We want to be pricks in their sides now that we are kind of out of the playoff picture right now,” Melko said. “But I think more than anything we want to get to double-digit wins. We want to play clean baseball, which we’ve struggled to do. And we just want to hold each other accountable and I think when we starting putting some of those things together, this team will strike.”

In his most recent outing, Melko once again delivered big as he was able to pull off a walk-off hit against Shippensburg on Saturday, April 24 to lift his team to a 10-9 victory and capture their tenth win of the 2021 season.