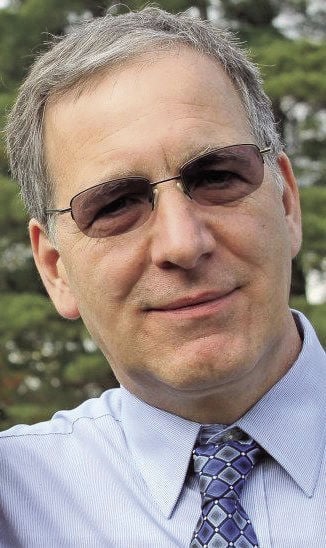 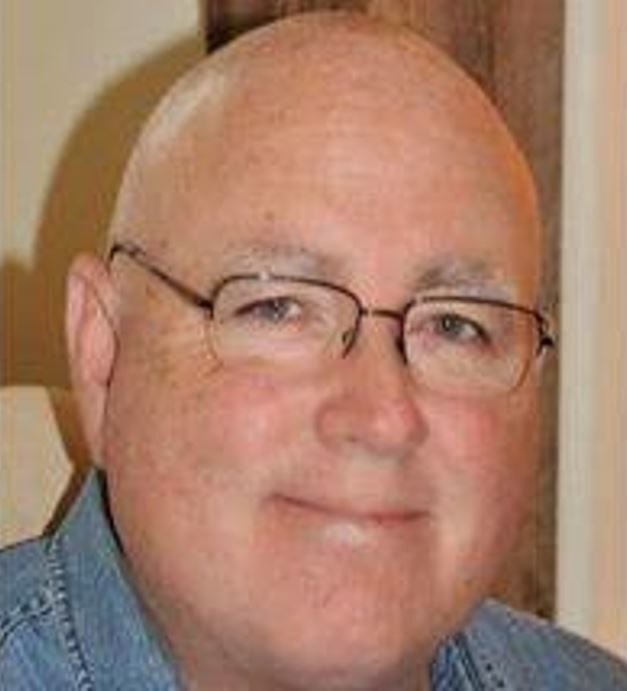 COUDERSPORT — Noting how much time, effort and community input was put into creating the county’s comprehensive plan, Potter County Commissioner Barry Hayman is pushing to start addressing some items.

The Northern Pennsylvania Tri-County Comprehensive Plan (https://pottercountypa.net/post/_docs/CompPlan.pdf) serves as a guide for both short- and long-term decisions for Potter County for 10 years; it was adopted at the end of 2019. One of the topics addressed in the plan is communities, including building deterioration and blight, which Hayman would like to see some action on.

“One way to improve the quality of life in municipalities is blight removal,” Hayman said.

He suggested the county take advantage of the “Recorder of Deeds Fee Law,” which allows the county to adopt an ordinance so the recorder of deeds can charge and collect an additional fee, not to exceed $15, for each deed and mortgage recorded.

The fee is then deposited into a county demolition fund and is used for the demolition of blighted properties within the county. Municipalities can request some funds, which will go before a review board.

Blight is a serious, yet expensive issue for many municipalities to tackle.

“We’ve learned that one of the biggest costs is, besides the demolition of the structure itself, is what do we do with the rest, what do we do with what’s left over? And that’s where a lot of the cost is borne by a municipality,” Hayman said.

Hayman said in most plans, it is implied that the municipality will repay the county if the property is resold.

This idea was previously pitched to the Potter County Commissioners during the Aug. 16, 2018 meeting. Mike Plummer, a Galeton resident, presented the idea and gave the commissioners a packet of information on the idea. The commissioners at the time, Doug Morley, Paul Heimel and Susan Kefover, did not jump at the idea.

In 2019, 872 deeds and 475 mortgages were filed in Potter County, Nicole Larsen, Potter County’s register of wills and recorder of deeds, told the Potter Leader-Enterprise. She said most counties charge $10 or $15 per deed filed and it will take a few years for the fund to build up for for it to be useful in demolition of blighted properties.

The commissioners are considering a business/jobs incentive program, Commissioner Heimel reported. The Local Economic Revitalization Tax Assistance is a tax abatement program that allows local taxing authorities, like the county, to “provide real tax reduction for owners of commercial property, under specific conditions, to incentivize new construction or expansion for the purposes of job creation and economic development,” according to a press release from the commissioners.

With LERTA, the county portion of a qualifying property’s real estate tax would be reduced for a set number of years — no fewer than five and not to exceed 10 — at a predetermined percentage of abatement.

Heimel said this is a great tool given to local governments that want to revitalize job creation and overall economic development, and would go hand-in-hand with the county’s “Project 2025” and “Revitalize Potter County.”

“It’s not in any way a giveaway or corporate welfare,” Heimel said.

He said “If you’re going to … invest a million dollars or more into a building or expanding to create jobs, it’s probably not going to be a make or break on getting a portion of your county real estate taxes exempted, but it helps.”

“It’s a gesture that we can make that could tip the balance for someone who’s considering investing here and creating jobs,” Heimel said. “I don’t see any real downside to it.”

He noted it would slightly increase the tax burden of everyone else, but said “that might not even be a penny per parcel.”

The commissioners are working with its solicitor and chief assessor to draft an ordinance.

COUDERSPORT — The 2020 budget, reflecting no tax increase, as well as the 10-year Tri-County comprehensive plan, to improve five facets in Pot…