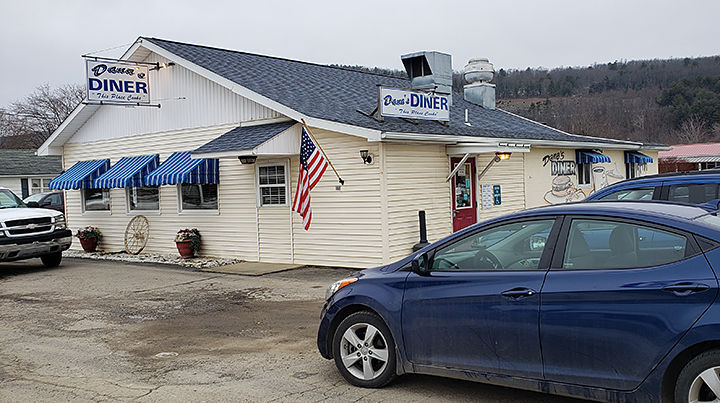 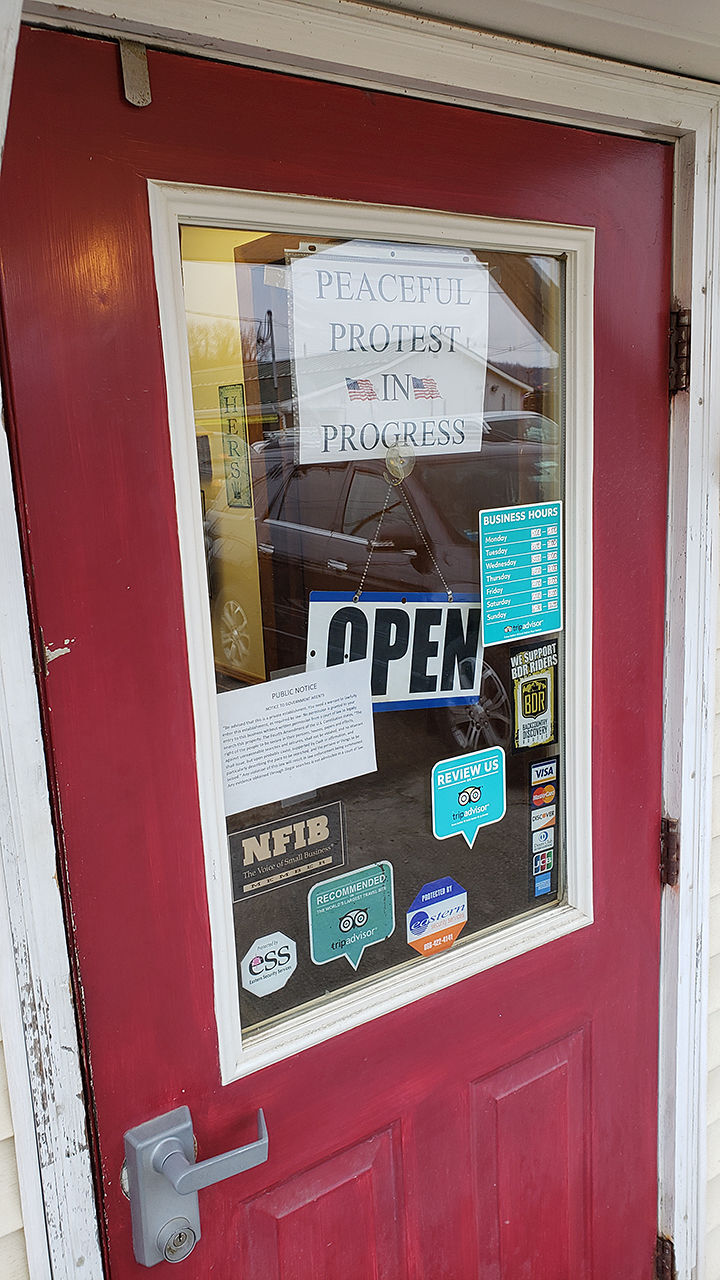 A local restaurant owner who has resisted COVID-19 mandates is now fighting an order to close by the state.

“We were forced into a bad situation,” said Dana Hughes, owner of Dana’s Diner in Lawrenceville. “We have our life’s work in this, so we did what we had to do to survive.”

Hughes said she closed the diner for two weeks last April as part of the statewide shut-down, then reopened at 25% capacity. After deciding that wasn’t sustainable, she’s been open as normal ever since.

“I’m just too small of a business. At 25%, I have what, five or 10 people in there?,” she said. “People don’t think about what it’s like for a small business owner. I have a mortgage, still have to pay my taxes and everything.”

Hughes said she’s been “turned in” multiple times for not following COVID-19-related mandates and has received four visits from the health inspector in recent months. She received a warning letter in October from the PA Department of Agriculture, which oversees restaurant inspections, and was cited in November for a “Violation of the Disease Prevention and Control Act of 1955.”

Though it doesn’t name the establishments, the Department of Agriculture’s website tracks COVID-19-related actions against restaurants in each county. Between Oct. 19 and Jan. 10, the department has performed six “complaint-driven” inspections of restaurants in Tioga County, sent one warning, issued one citation and ordered one restaurant to close.

Hughes said her citation was due to her employees not wearing masks.

“I’ve never done masks and I don’t do any of the guidelines. I don’t force my employees to wear masks. I leave it up to the individual,” she said. “The virus is out there, but the survival rate is 99%. I do feel there are people out there who do need to be cautious and do what’s best for them. If they’re fearful, then don’t come in.”

Though she’s not following the state mandates, she said she’s still focused on keeping the restaurant clean and encourages handwashing, as she has for the past 10 years since opening the diner.

Hughes said she pled not guilty and plans to fight the citation. She’s scheduled for a video summary trial with District Judge James Edgcomb on Jan. 27.

Hughes also kept the diner open Dec. 12-Jan. 4, when Governor Tom Wolf ordered restaurants to shut down dine-in services. On Jan. 7, Hughes was ordered to close the diner by the Department of Agriculture.

Hughes said while she’s not sure what will happen next, she’s keeping the restaurant open and is prepared to fight the closure.

“When this all started, I was like, ‘This is stepping on my rights, my freedoms,’” she said. “I’m very passionate about that. I hope I can inspire other restaurant owners to do the same.”