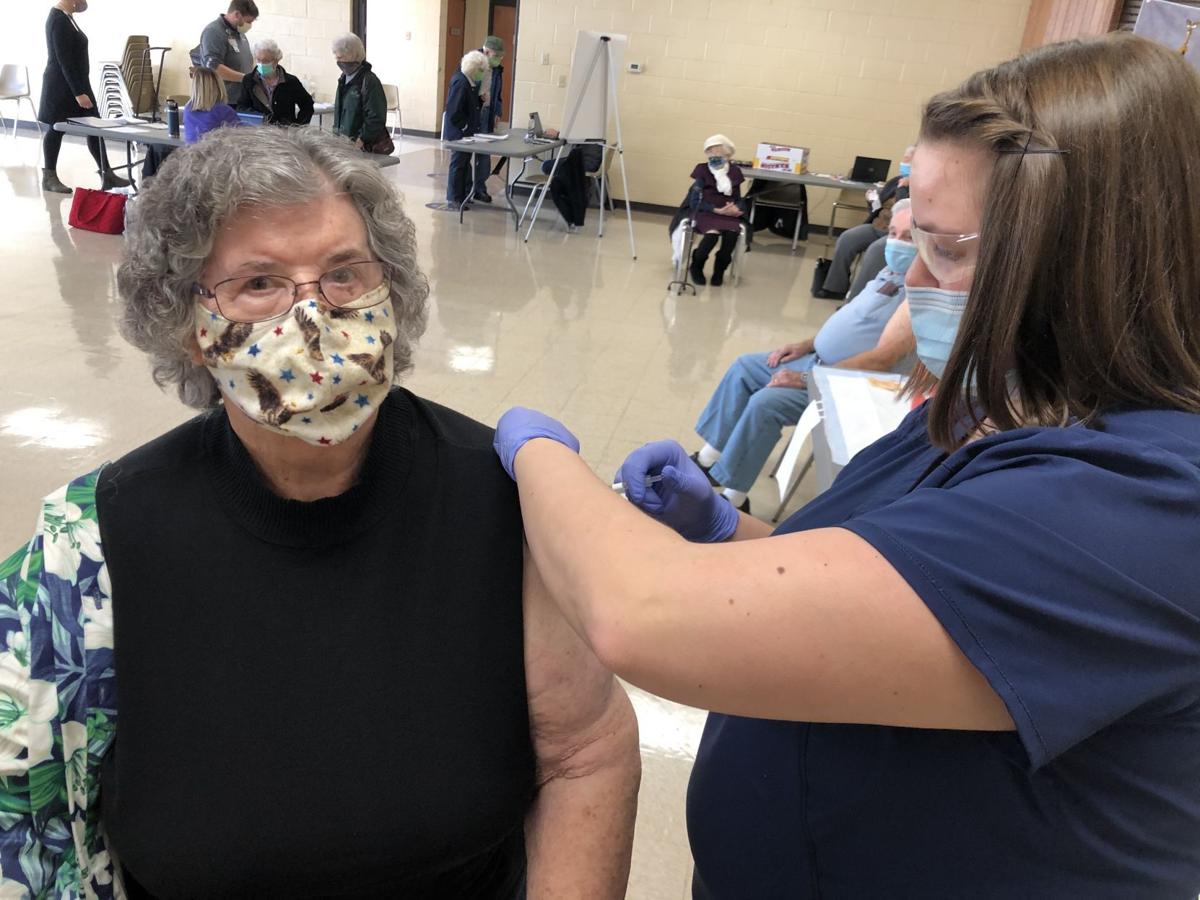 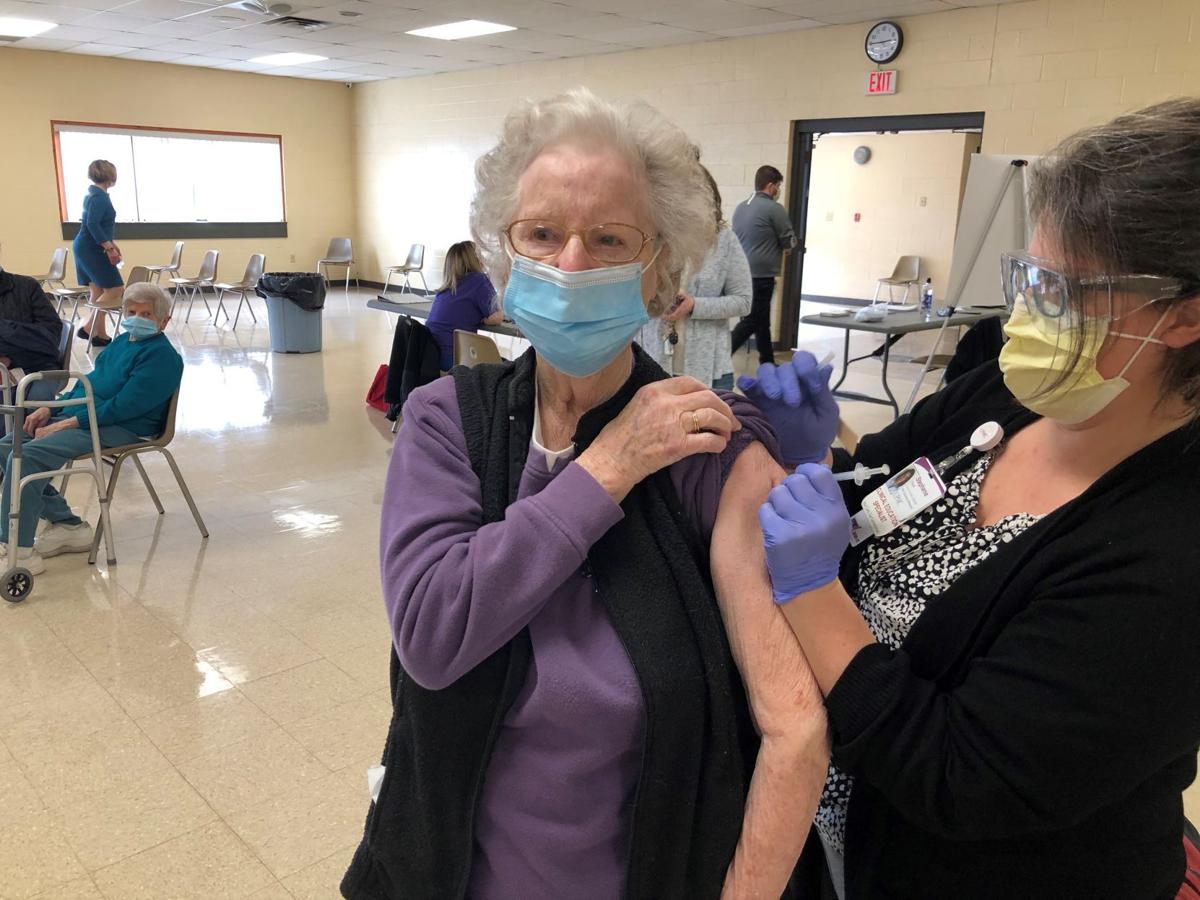 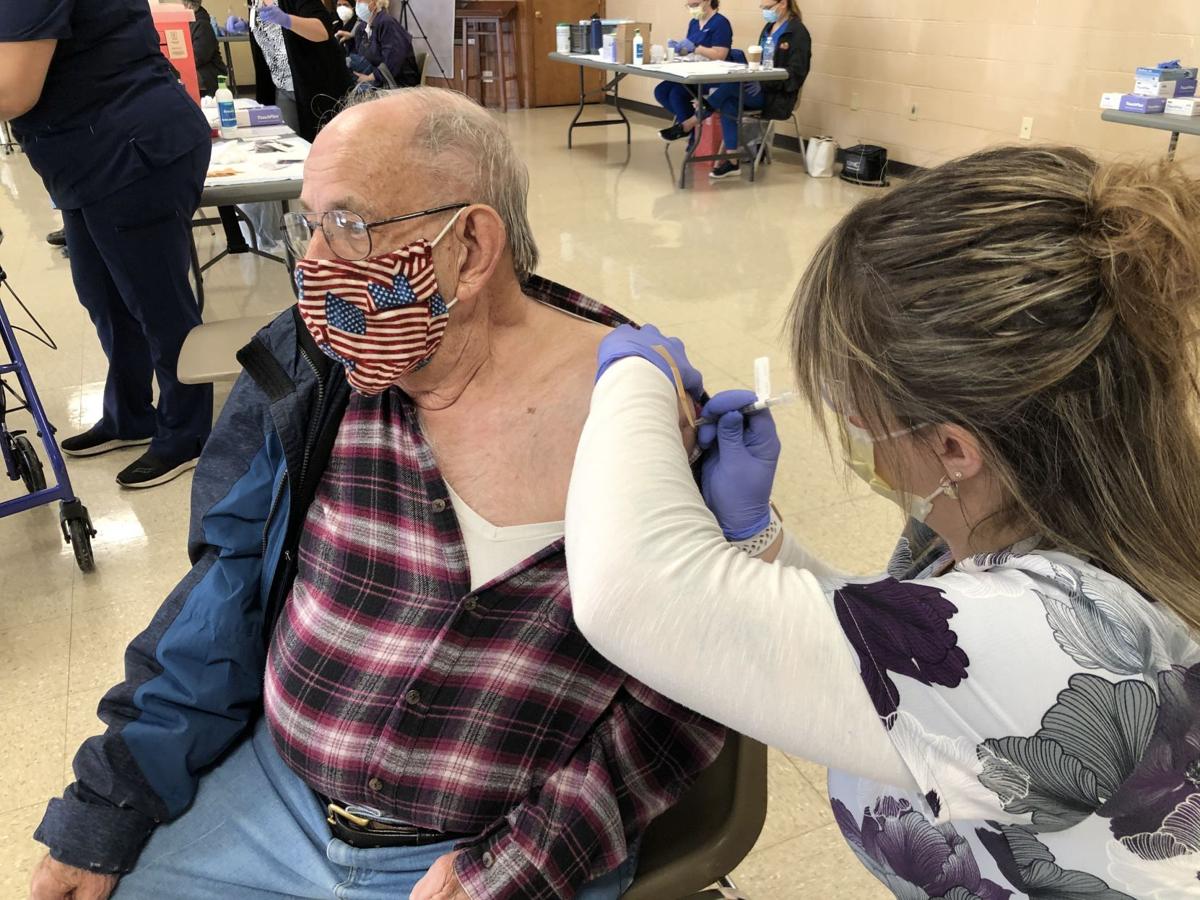 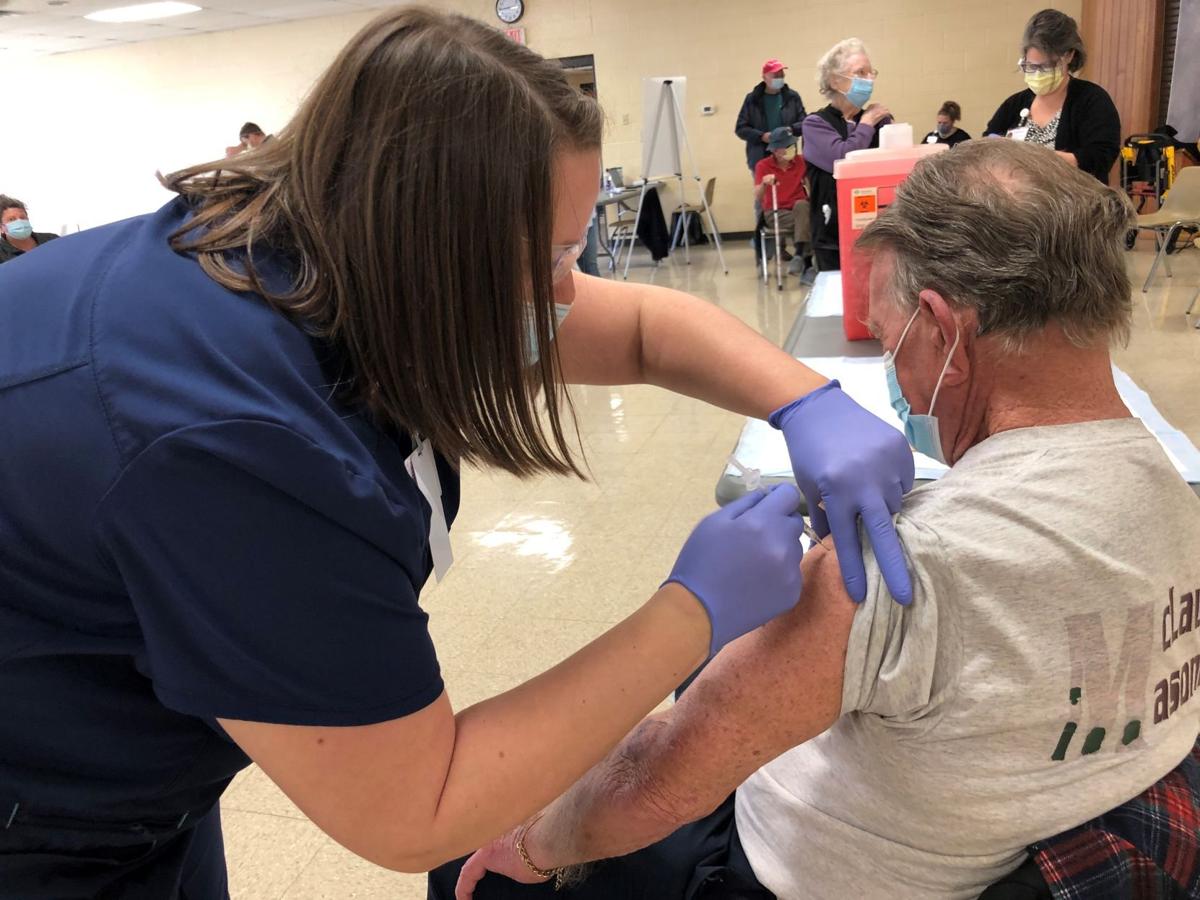 Celebrating a new milestone in the fight against the COVID-19 pandemic, UPMC began a targeted rollout of vaccinations to community members aged 85 and up in northcentral Pennsylvania on Thursday, Feb. 11.

On its opening day, UPMC distributed 326 vaccinations to community in Williamsport and Wellsboro.

“Since the arrival of the first vials of the COVID-19 vaccine in December, UPMC has worked tirelessly to coordinate the logistics involved in vaccinating the most at risk populations as efficiently as possible with the resources we have,” said Steve Johnson, president, UPMC in the Susquehanna Region. “Age is the greatest determining factor when it comes to complicating effects of COVID-19. I’m pleased we’re now able to target those most at-risk of the life-threatening effects of COVID-19, starting with those age 85 and over and maximize lives saved.”

UPMC’s method involves proactively calling people identified through UPMC electronic medical health records who live in the zip codes in Lycoming, Clinton, Potter and Tioga counties that were hardest hit by COVID-19. These zip codes are also representative of under-resourced communities. The strategy behind this vaccination approach is different than others in the region, according to a press release from UPMC, as it prioritizes the most vulnerable and guarantees that each person who receives a call and makes an appointment with will receive a vaccine as scheduled.

“We’re so grateful to have received the call,” said Kathryn Masser, of Linden, who alongside her husband David received their shots Thursday at UPMC’s clinic in Williamsport. “David is at high risk, so we’ve been trying to be as safe as possible and we haven’t really left our house since things got bad in the area around the holidays. We were lucky enough to get on another waiting list, but we weren’t scheduled until March, so when UPMC called us and offered the shots if we could come to the clinic that afternoon, we signed up right away.”

UPMC’s program is also designed to serve those who may not be tech-savvy or have access to internet or time to master multiple and often confusing websites.

“We saw other groups that were offering the shots, but we don’t have a computer or internet, so we weren’t really sure how to sign up. We didn’t really want to be calling around, so we were happy to get the call from UPMC,” said Gerald McLaughlin and Ester McLaughlin, of Montoursville. “It’s been such a long year and we’ve spent so much time at home. Now that we have our shots and our second ones are scheduled, we’re looking forward to some normalcy coming back into our lives.”

UPMC has been using its health care worker clinics to prepare for a quick community rollout when vaccine resources became available. UPMC in the Susquehanna region is following in the footsteps of UPMC Hamot in Erie, which launched a similar clinic targeting the seniors in Erie County last week.

For more information on COVID-19 vaccinations at UPMC, visit UPMC.com/COVIDvaccine.