Skip to main content
You are the owner of this article.
Edit Article Add New Article
You have permission to edit this article.
Edit
Welcome, Guest
Home
News
Sports
Obits
Business
Opinion
Lifestyle
Multimedia
Classifieds
+ More
Share This
1 of 3 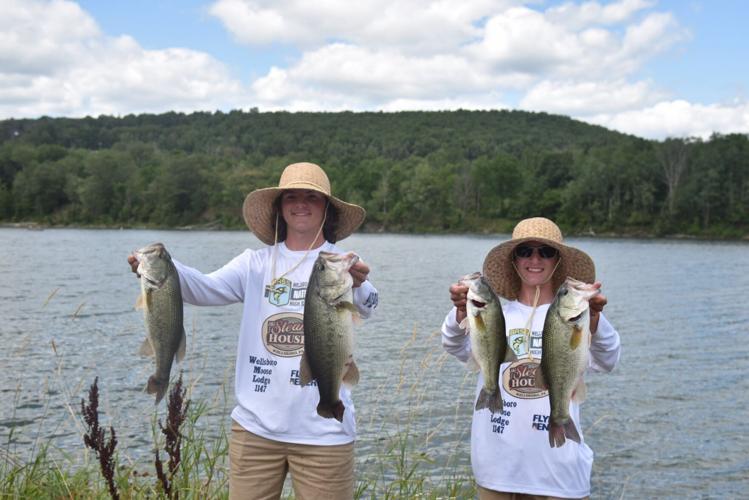 Team #46 Colegan Stiner and Connor Kapp posing with their largest catches for the Cowanesque Lake tournament on Saturday July 30. 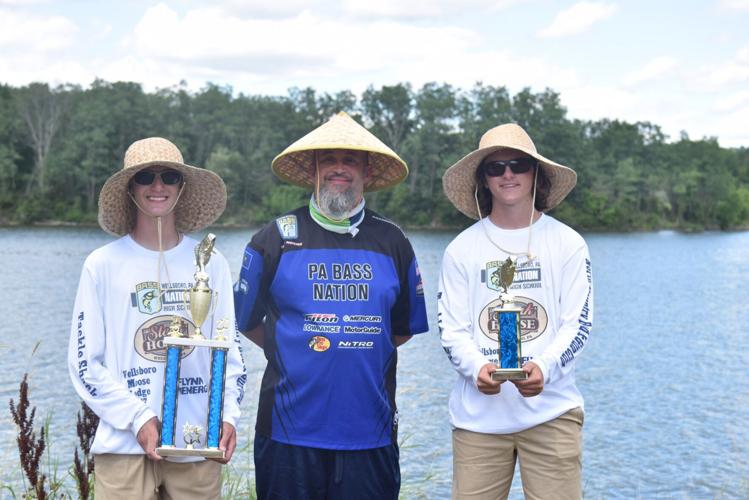 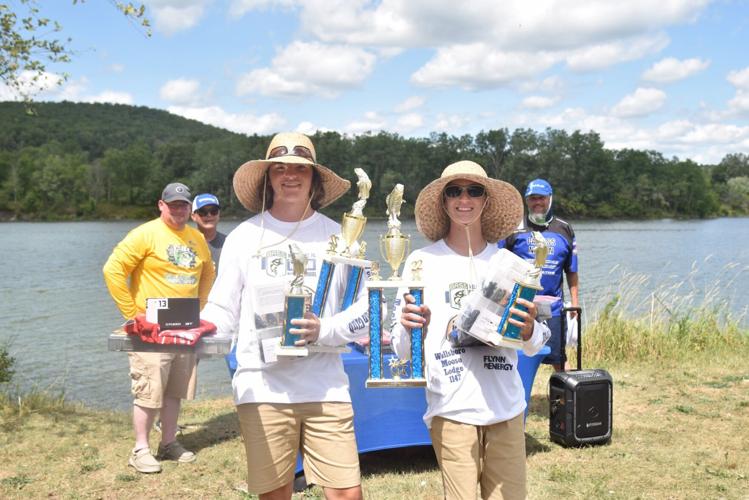 Team #46 Colegan Stiner and Connor Kapp posing with their largest catches for the Cowanesque Lake tournament on Saturday July 30.

On Saturday, July 30, the PA Bass Nation Central Division took to Cowanesque Lake for another tournament. With a total of 22 teams hitting the water at the crack of dawn, the competition was tough.

At weigh-in 45 fish were weighed and released as totals were tallied for the teams. Coming in first place was team #46 of Colegan Stiner and Connor Kapp.

Together they brought in five fish with a combined weight of 14.97 pounds.

Kapp also caught the largest fish of the day, a largemouth bass weighing in at 4.82 pounds, earning the team a lunker trophy as well. For the Cowanesque Lake tournament this racked up an impressive 70 points for the team.

With several top-five notches on their belt, the Wellsboro Bassmasters duo sits at the top of the PA Bass Nation Central Division standings.

Partners In Progress celebrates 25 years of helping people with disabilities

In total they’ve brought in ten fish with a total weight of 26.55 pounds giving the boys a total of 139 points so far.

This tournament was far from ordinary and Stiner and Kapp faced a few extra challenges.

Despite some early morning boat troubles and a broken rod, the boys managed to pull through and pull off an impressive first place win.

The final tournament of this Bassmasters series will be September 11 at Sayers Lake, Centre County. From there, the top ranked teams will go on to the division championship later in the fall.