You have permission to edit this article.
Edit
Free Press-Courier
Wellsboro Gazette
Potter Leader-Enterprise
Share This
1 of 3 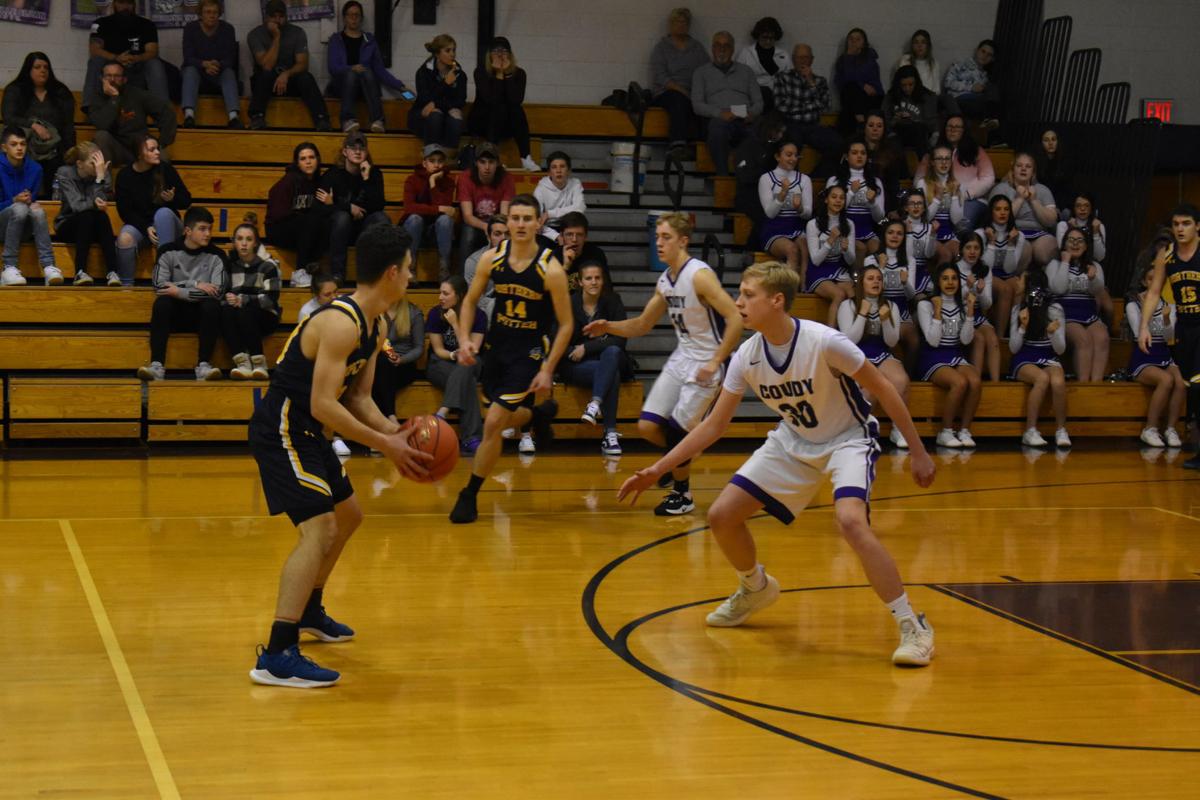 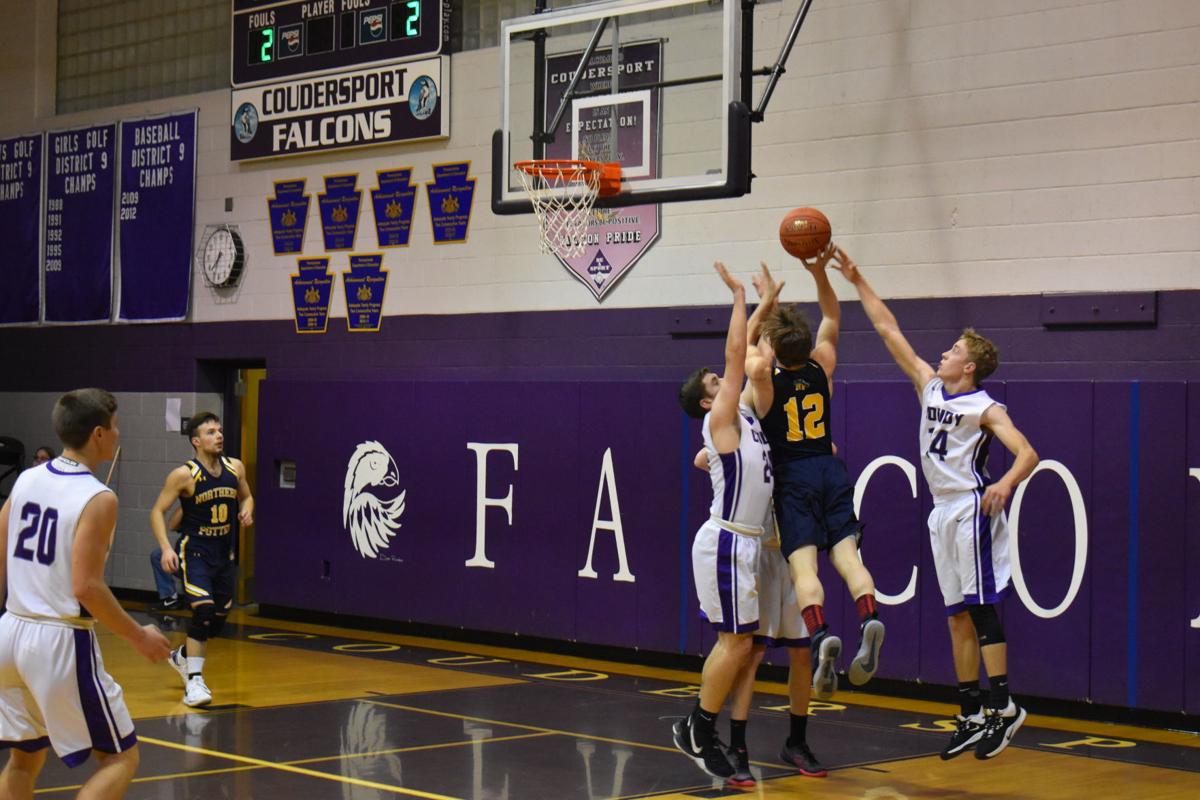 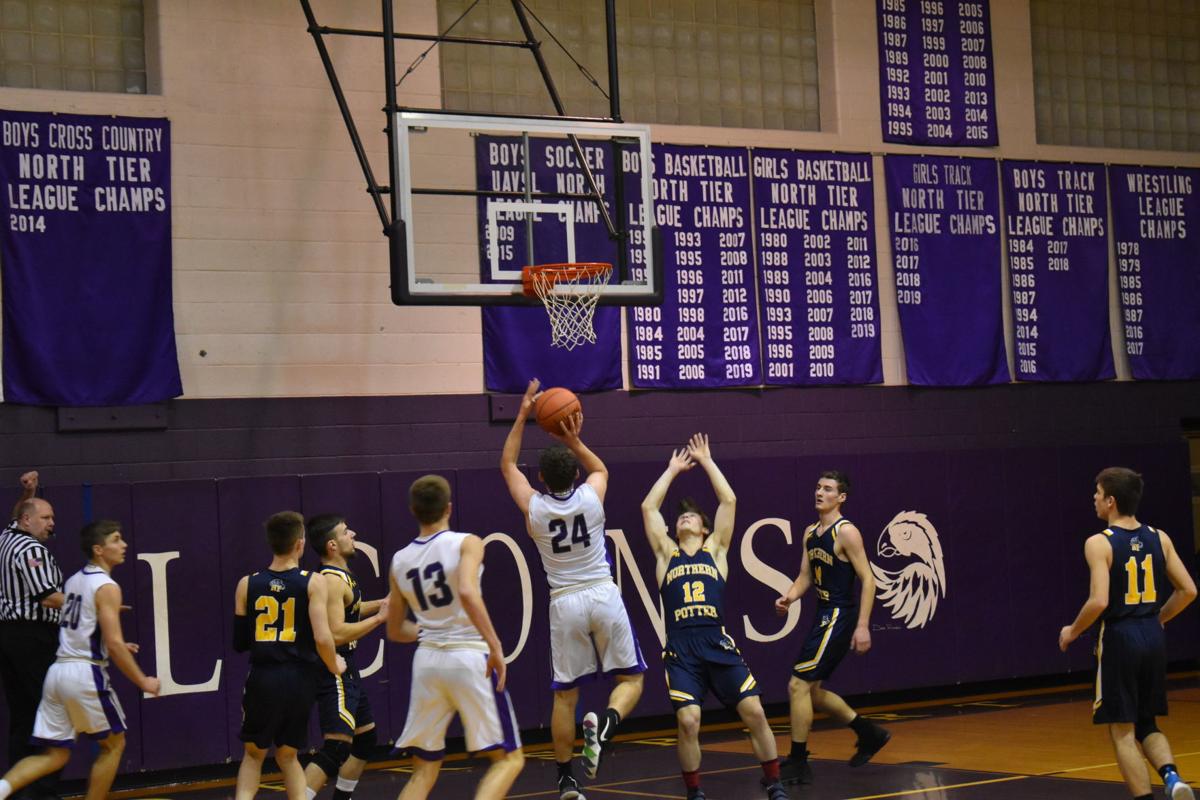 Going into the second quarter, Matt Daniels hit a 3-point shot for Coudersport followed by two foul shots, one by Keck and another from Daniel Frame. Then Keglovits and Kolby VanWhy both scored a layup.

In the middle of the second quarter, Northern Potter was finally able to get on the scoreboard. Anthony Benway scored NoPo’s first point of the game with a foul shot.

In the final quarter, Northern Potter was able to hold Coudersport for making it to the 60 point mark. Logan Chapman scored a layup for NoPo and the game concluded with a layup from Keck for Coudersport. The game ended with a final score of 57-9. Northern Potter put up a fight, but struggled getting their shots to fall.

The Northern Potter boys next game is home on Jan. 13 7:30 p.m. against Oswayo Valley.