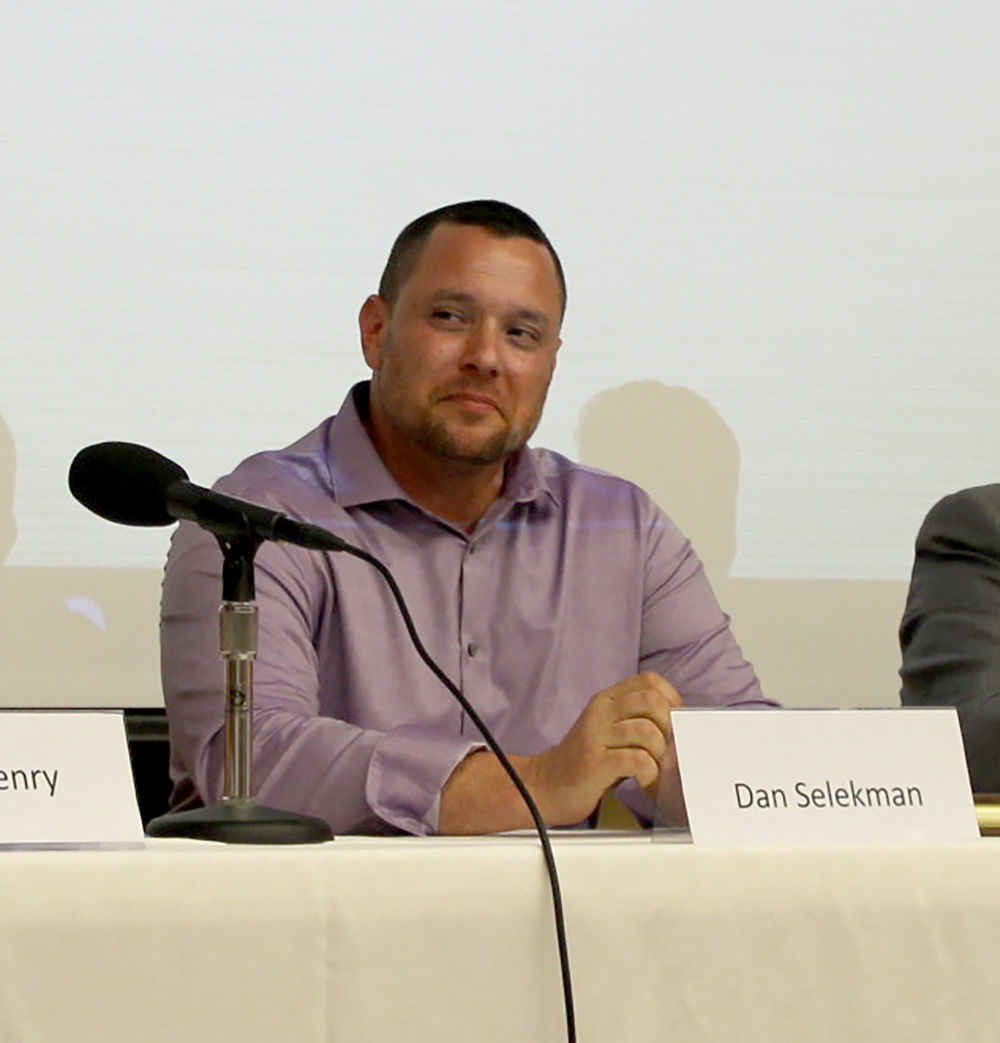 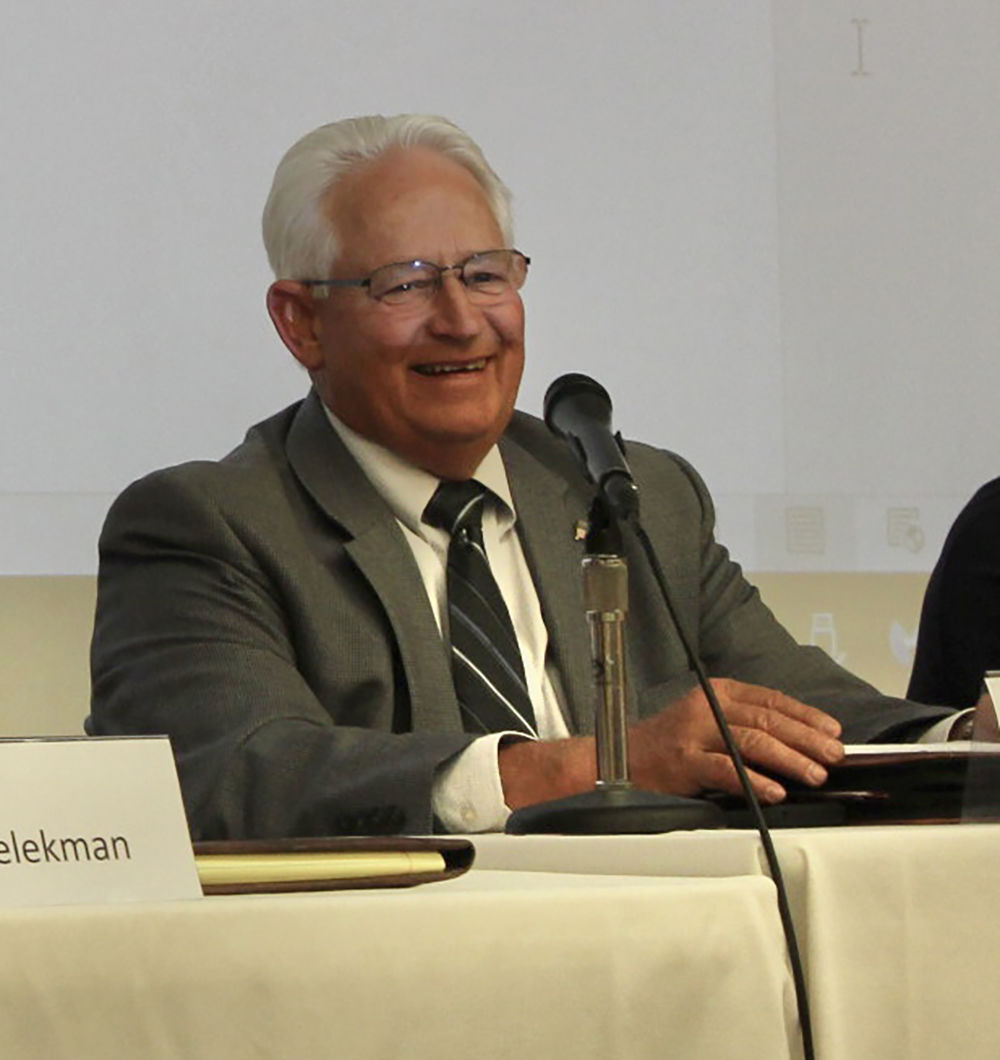 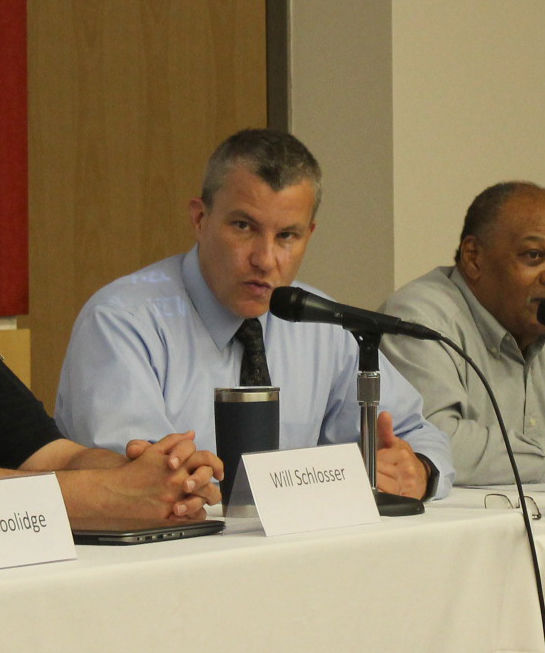 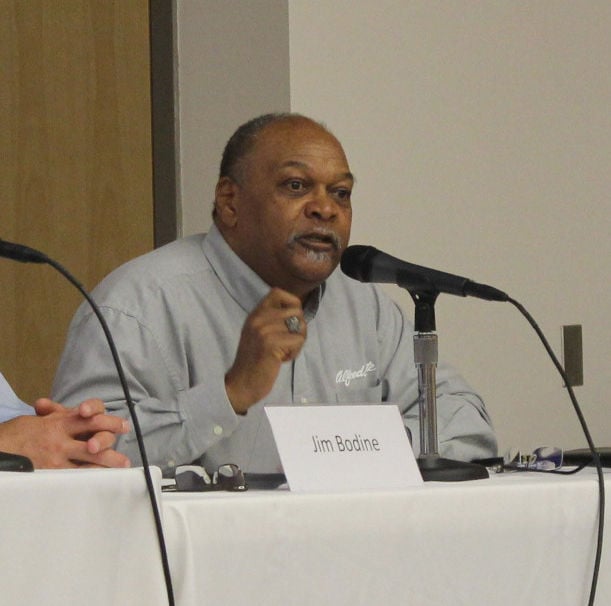 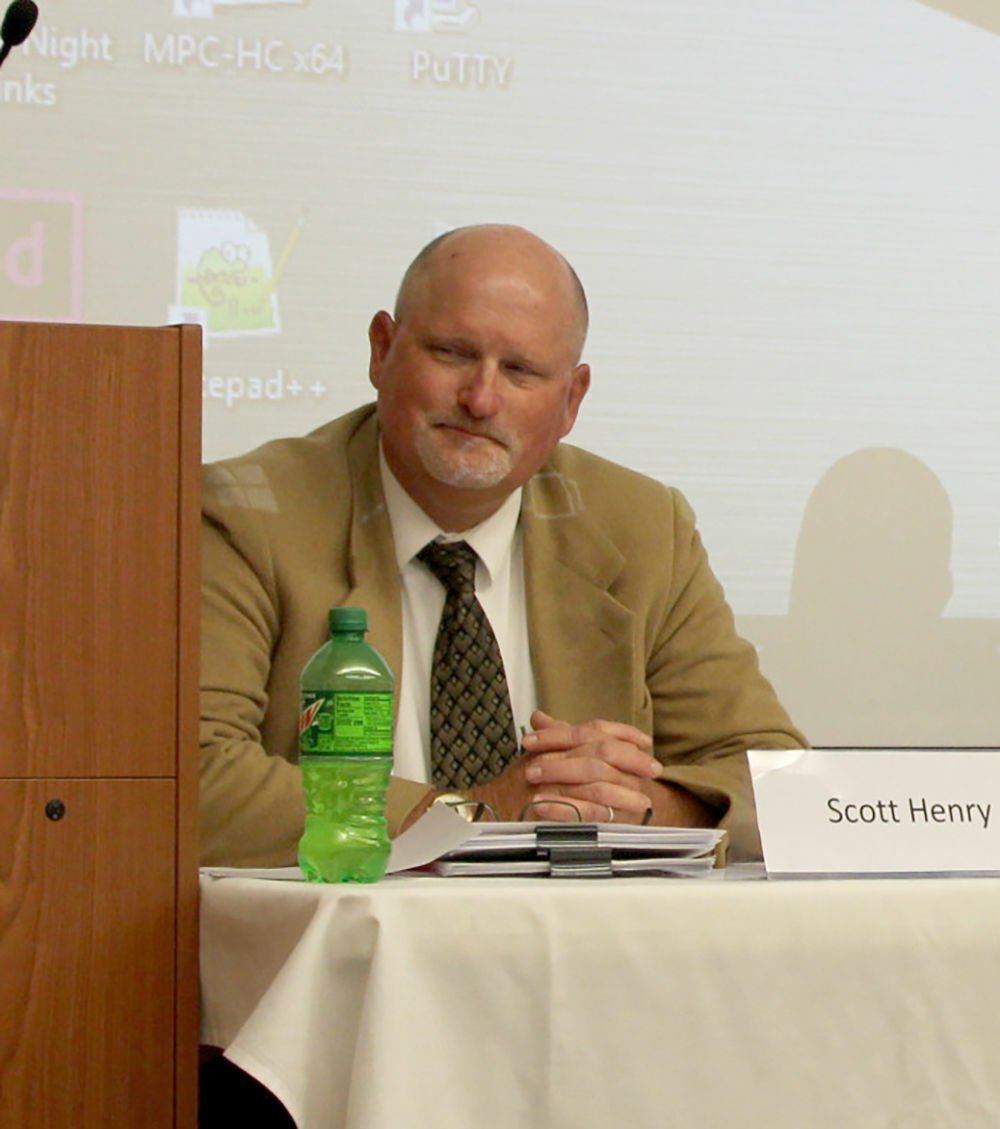 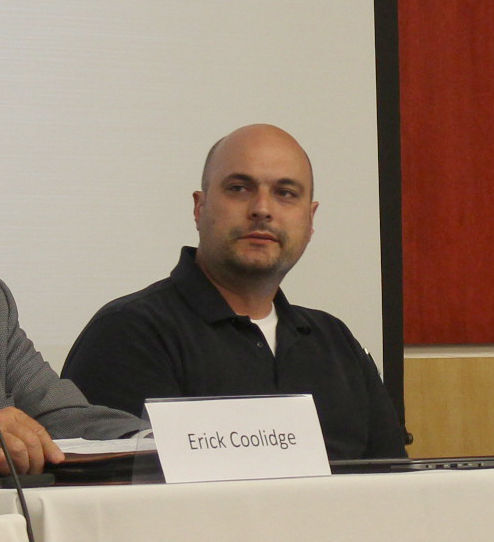 MANSFIELD — A six-person panel explored different ways police departments can improve its officers and culture, and in turn have positive community relations during an open forum at Mansfield University on May 27.

Lt. Dan Selekman, a panelist, spent 21 years in the Wilmington Police Department and said he ultimately tried to use his “uniform as a conduit to support and improve human conditions.”

Beyond that, he said if police officers are encouraged to get out of their patrol car and engage positively with the community — introducing themselves, playing basketball with kids, etc. — then it helps change a toxic police culture.

Panelists and community participants watched a video of Lt. Caron Nazario, a Black and Latino soldier who was pulled over in Virginia for failing to display a license plate. After stopping, the officers observed a temporary license plate in the rear window, drew their guns on Nazario and pepper sprayed him.

Selekman said this was a prime example of how police officers are trained.

“What you’re seeing there is the culture of policing. Those two officers weren’t speaking to a human being, they were speaking to a threat. That’s how we’re trained. We’re trained if you’re a threat or you’re not a threat,” he said.

Jim Bodine, Wellsboro police chief, said drivers who are being pulled over are allowed to drive to a well-lit area in Pennsylvania. He questioned why it escalated so much and why the officers didn’t call the nearby Army base for additional resources.

“This person … was calm, cool and collected, he had his hands up, he just wanted an excuse why he was stopped, and that’s what they should be explaining, not screaming. Screaming gets you nowhere. That elevates it and just makes things worse,” Bodine said.

Mel Chambliss, chief diversity officer at Alfred State College (N.Y.) Police Academy, said police officers have to be able to talk with people and look them in the eye, because that’s how people get to know them.

“My dad used to say, you can catch a whole lot of flies with honey but you can’t catch one with vinegar. And that’s a fact. I think we need to look at the approach to policing the same way,” Chambliss said.

During a Q&A, Will Schlosser, a member of Mansfield Borough council, was asked about local initiatives. He spoke about former-Mansfield Police Officer Brian Gossert, who was removed from the department after videos surfaced in which he said the Confederate flag is not a racist symbol, questioned why the LGBTQ+ flag should be flown. Gossert allegedly livestreamed the videos while on duty in his patrol car and during an arrest.

Schlosser said he asked himself, “where did we as a system not support that department in developing the skills and knowledge of appropriate behaviors, both on duty and off, for that situation to occur?” It comes back to training, he said, which they’re taking a harder look at.

Bodine said when the videos surfaced, he and his officers went through their policies and procedures and updated some to be more current.

“I have buy-in from the officers, I sit down at the table and ask them, what do you think? How should we be acting, reacting, whatever the policy may be … so when we put it into effect, we’re all operating under the same procedure,” Bodine said.

“What we’ve done in Mansfield is look at it from a micro credentialing of our cadets, we have to meet the mandate that the state requires. But what can we bring to them? ... What we see as positive and opportunistic training that corresponds with today’s times, etc.,” Henry said.

One asset they have at the university is virtual reality. He said it helps enhance and maintain the communication skills and decision-making processes skills.

Erick Coolidge, Tioga County commissioner, was appointed by the governor to the Pennsylvania State Law Enforcement Advisory Commission, whose goal is to improve policing practices by examining events and reviewing policies, practices and procedures.

“...The reason that I accepted this, because I come from an area where we still respect law enforcement,” Coolidge said. He said he has done a lot of training to understand and review law enforcement, and get it right.