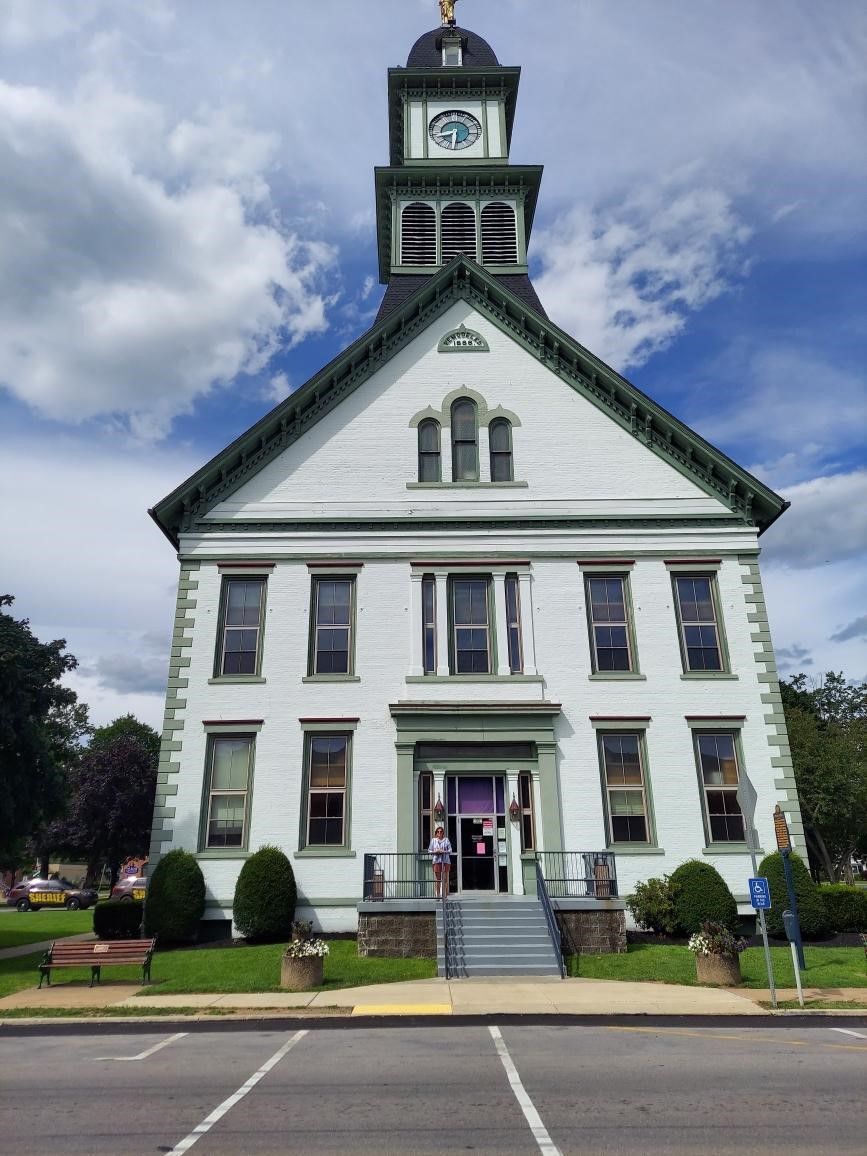 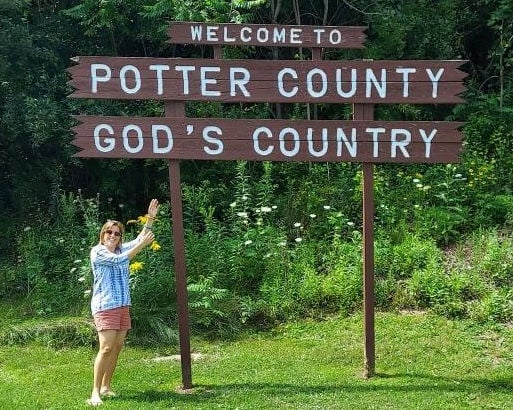 Megan Sullivan poses beside the welcome sign to Potter County. 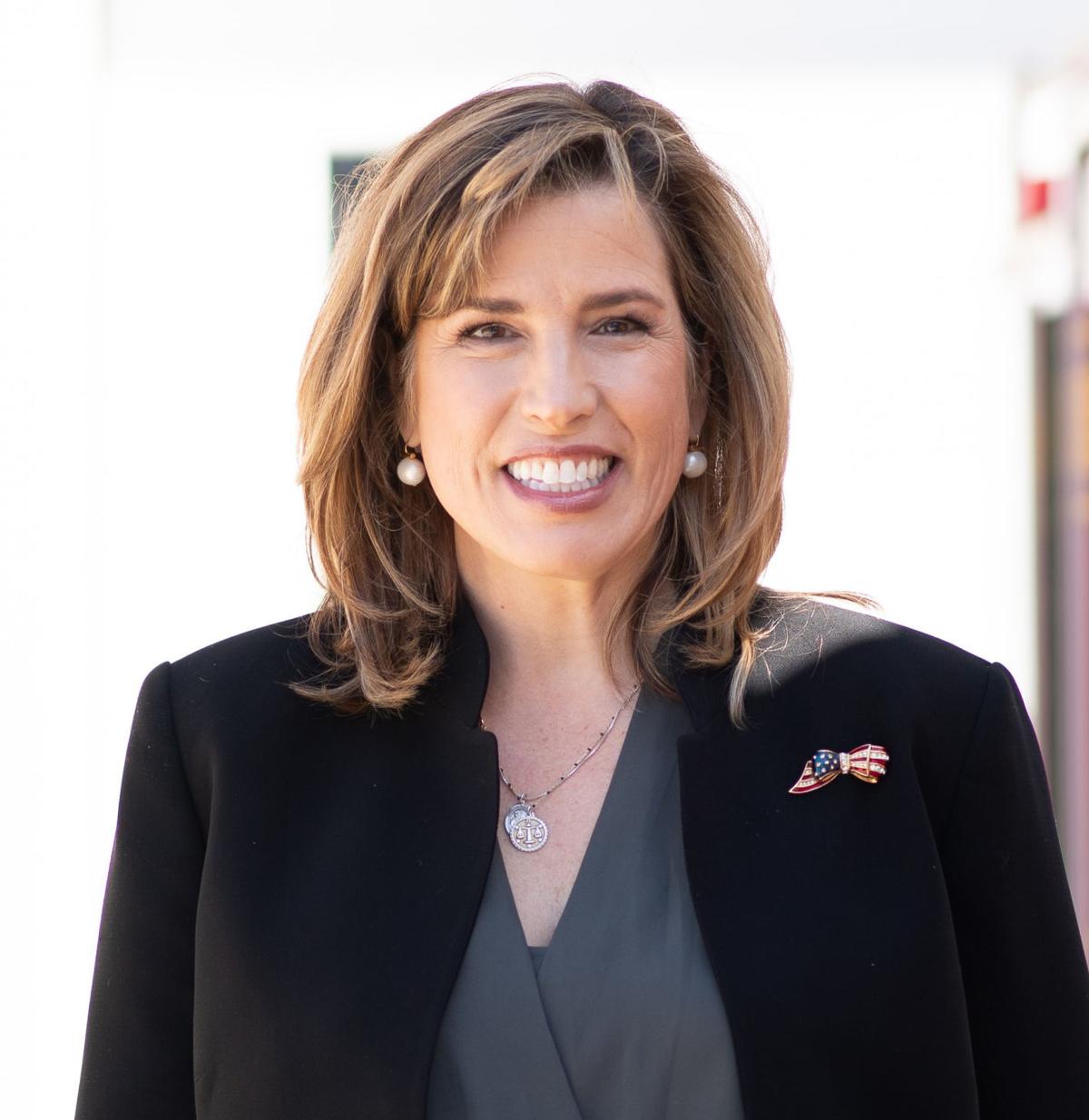 Megan Sullivan poses beside the welcome sign to Potter County.

Megan Sullivan, who is running as a statewide candidate to serve as a judge on the Pennsylvania Superior Court, visited Potter County earlier this week to meet with supporters and talk to voters about her experience and qualifications to serve on the state appellate court.

Sullivan, a Republican, has spent the majority of her 20-year legal career working as a criminal prosecutor. She served as a deputy attorney general in the Pennsylvania Office of Attorney General from 2017 until earlier this year and also worked for nearly a decade as an assistant district attorney in Chester County.

During her visit to Potter County, Sullivan visited Coudersport, stopping by the county courthouse, enjoying lunch at Olga’s and visiting stores along Main Street. She also posed for a photo beside the iconic sign “Welcome to Potter County, God’s Country.”

Sullivan said that one of the most important messages she has been trying to convey to Pennsylvanians is the importance of voting in this year’s statewide judicial elections. She noted that typically voter turnout significantly decreases in odd-year elections, but that the statewide judicial elections can have long-term impacts on Pennsylvania residents and the state’s justice system.

“Over the course of my campaign, I have worked to visit communities across the state and talk with residents, because I believe it is important as a judge to understand the perception and views that Pennsylvanians have about our state’s judicial system,” said Sullivan. “The feedback I heard from Potter County residents was similar to what I have heard in many other communities: people want a judicial system that is fair, balanced, and accessible to all. But they are also concerned about what they see as a rise in judicial activism that infringes on the role of the legislature and they worry about the erosion of individual liberties and constitutional rights.”

“As a judge, my decision-making process will be guided by the laws enacted by our legislature, the Pennsylvania and federal Constitutions, and the facts of a case,” said Sullivan. “In my view, a judge’s personal beliefs or political views should not influence the decisions they render.”

Cloudy with snow showers mainly during the morning. High 36F. Winds SW at 5 to 10 mph. Chance of snow 70%. Snow accumulations less than one inch.

Photos from the Nov. 25 newspapers are now online

Photos from the Nov. 25 papers are now online, Part 2

Photos from the Nov. 25 papers are now online, Part 1

Photos from the Nov. 11 newspapers are online