Skip to main content
You are the owner of this article.
Edit Article Add New Article
You have permission to edit this article.
Edit
Welcome, Guest
Home
News
Sports
Obits
Business
Opinion
Lifestyle
Multimedia
Classifieds
+ More
Share This
1 of 6 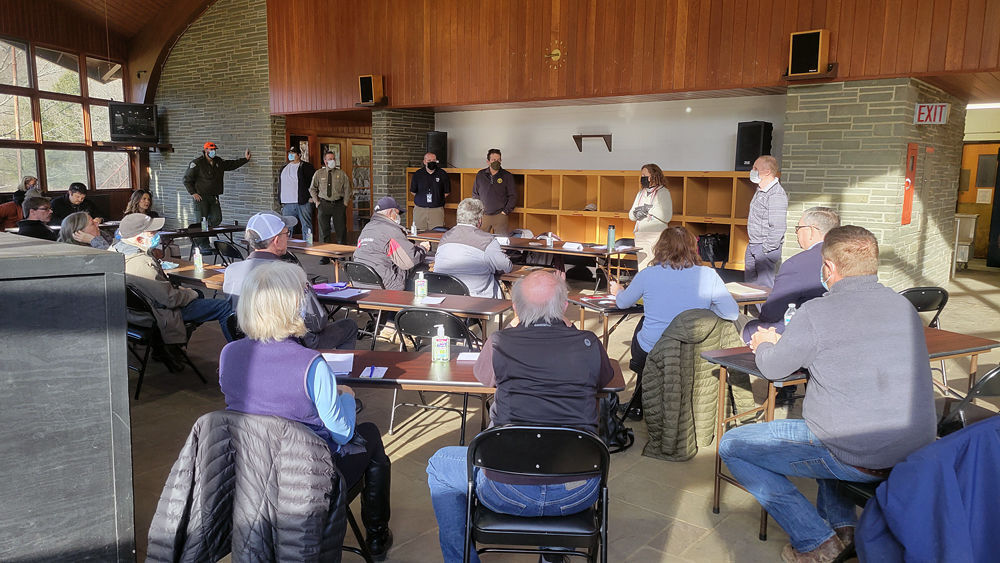 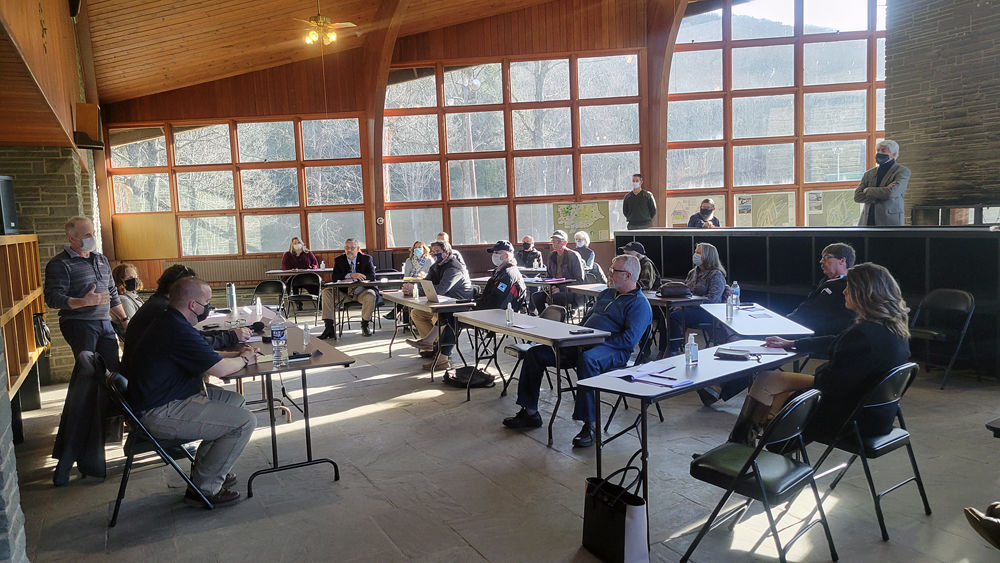 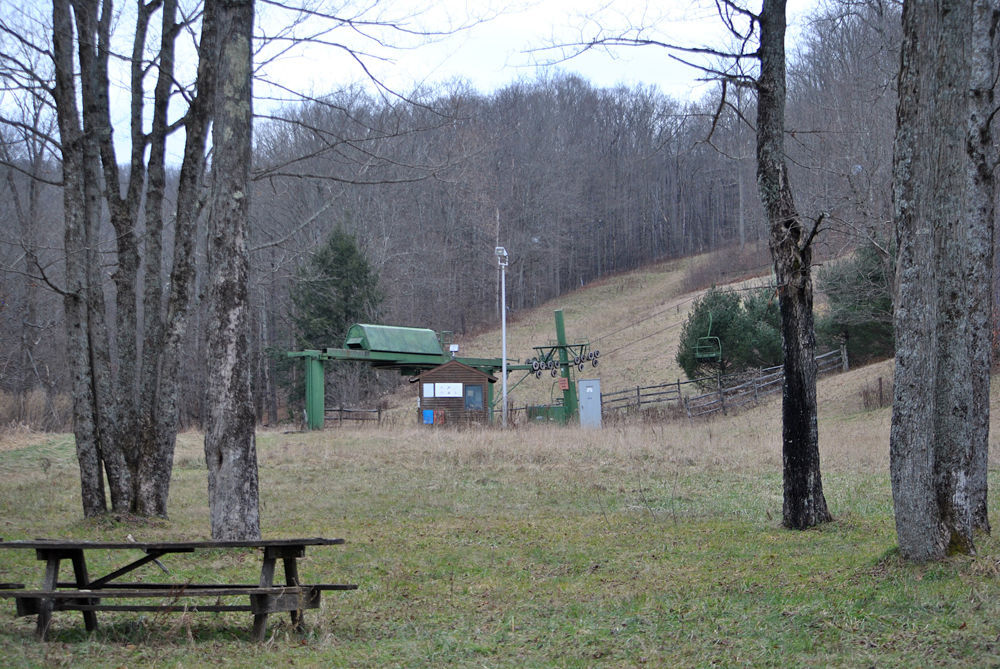 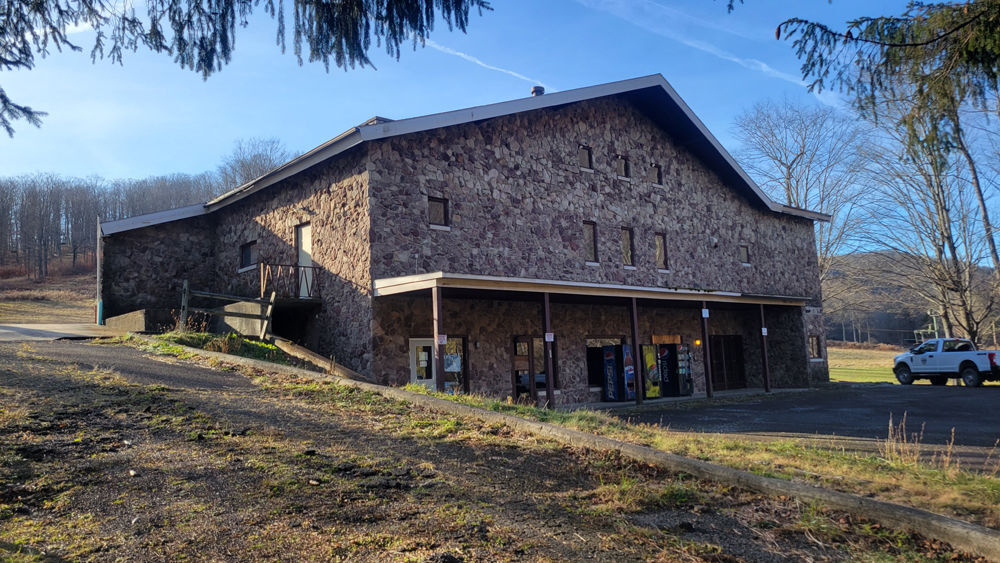 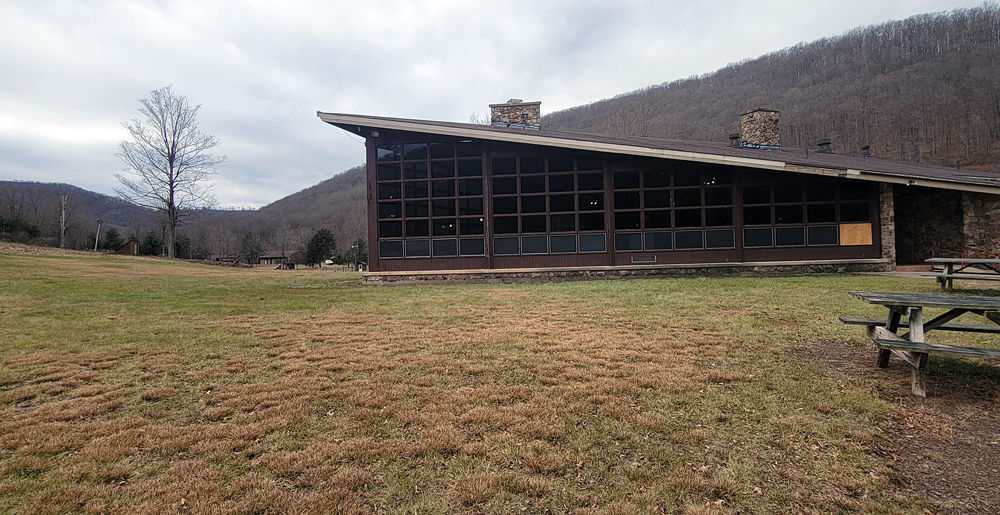 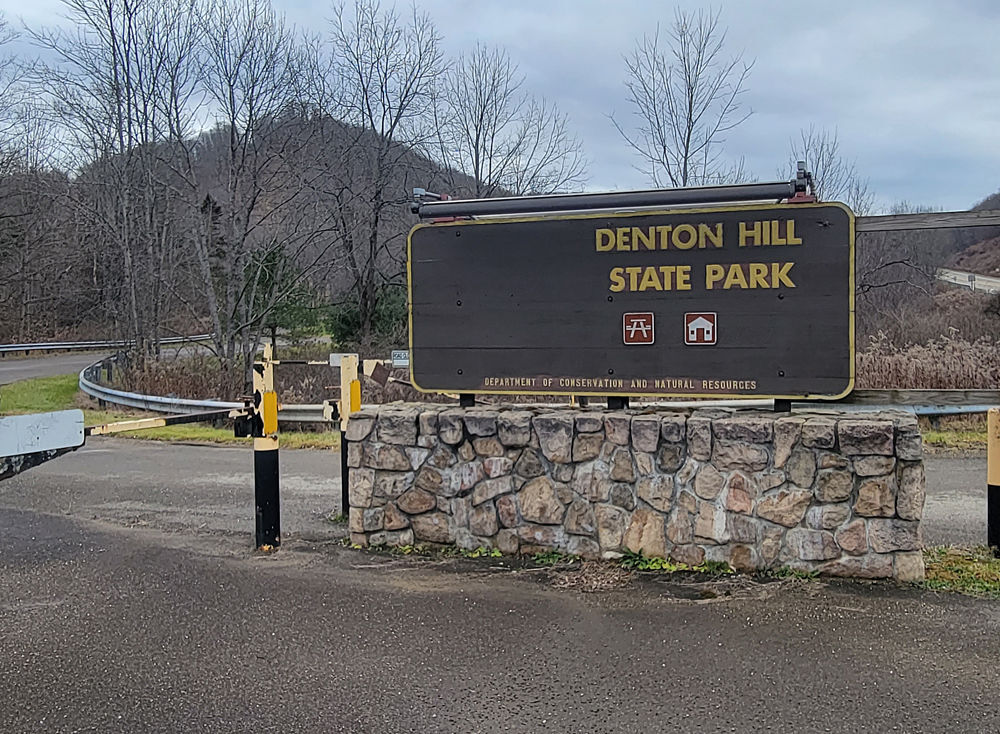 The sign for Denton Hill State Park off Route 6 between Galeton and Coudersport, as shown Dec. 16, 2021.

The sign for Denton Hill State Park off Route 6 between Galeton and Coudersport, as shown Dec. 16, 2021.

“As we go into the second solicitation, we want to really emphasize that there’s a world of opportunity here,” said John Hallas, state park director with the Department of Conservation and Natural Resources. “One of the things that we realized when we put out that first solicitation in the spring, was it was obviously heavily tilted toward gaining a ski operator.”

The forum hosted by DCNR at Denton’s lodge drew more than 30 people, including Senator Cris Dush. Several attendees said they used to ski at Denton, some were with local economic development organizations and a few parties said they were interested in submitting vendor proposals or investing in Denton’s operations.

“We were interested in coming to this to see if this is something we could get off the ground,” said Chris Moore, who attended the forum with his business partner David Hetrick. “We’ve rebuilt Whiteface Ski Resort [Wilmington, N.Y.] and Belleayre Ski Resort [Highmount, N.Y.]. We’re looking at possibly running this venue.”

Denton was first developed for skiing in the 1950s, but operations ceased in 2014 when a 35-year agreement between the former operator and the state came to an end. At that time, much of Denton’s infrastructure needed major repairs and upgrades.

DCNR completed a feasibility study to evaluate the infrastructure and determine the potential needs are for a successful operation before developing a master plan to guide the project to create a four-season recreation area, said Alan Lichtenwalner, regional manager for the DCNR Bureau of State Parks.

The plan calls for a “public-private partnership” in which the state still owns the land, but a third-party vendor, or concessionaire, operates its recreational components.

The master plan also calls for a $12 million investment from the state to design and rehabilitate the infrastructure.

After the pandemic put a halt on the solicitation process, the state put out its first request for proposals from potential concessionaires this past spring, receiving no viable proposals.

Judy Deiter, issuing officer for DCNR, said the forum was chance to hear suggestions to improve that solicitation process. Several attendees recommended amending the language to reflect the potential of the property as more than just a ski resort. Many also suggested capitalizing on the potential of the trail system and considering the use of ATVs and electric bikes.

Hallas clarified that even if the successful vendor doesn’t have knowledge of other recreational ventures, they could hire sub-contractors to offer more. The state still hopes that main contractor will have expertise operating a ski area, said Hallas.

Developers expressed concern over the availability of water for snow-making. Hetrick said making snow uses 180,000 gallons of water per acre, requiring about 2.7 million gallons to open Denton’s priority trails on 15 acres. He said the Susquehanna River Basin Commission permit states Denton has a 1,200-per-minute flow rate, but he and Moore found the hill is averaging 300-600 gallon-per-minute flow rate.

“When we looked at it, our biggest thing is there’s no water,” said Hetrick. “Without the water to make snow, you’re not going to make this successful.”

“You’re bringing forth this concern, but that’s more related to the design contract than it is the operation contract,” said Deiter. “What’s interesting, however, about your comments is what is viable based on what’s available. And that’s something we’ll definitely take back and put to use.”

Lichtenwalner said once DCNR formulates the next solicitation for concessionaires, they hope gather proposals in spring of 2022. If they accept a proposal, the design process could start later next year, with hopes of construction complete around 2025.

The master plan is available at https://www.dcnr.pa.gov/StateParks/FindAPark/DentonHillStatePark/Pages/MasterPlan.aspx. For more information, call 717-705-3958 or email RA-parkconcessions@pa.gov.

Partly cloudy this evening, then becoming cloudy after midnight. Low 18F. Winds SSW at 10 to 20 mph.