You are the owner of this article.
Edit Article Add New Article
You have permission to edit this article.
Edit
Welcome, Guest
Home
News
Sports
Obits
Business
Opinion
Lifestyle
Multimedia
Classifieds
+ More
Share This
1 of 17 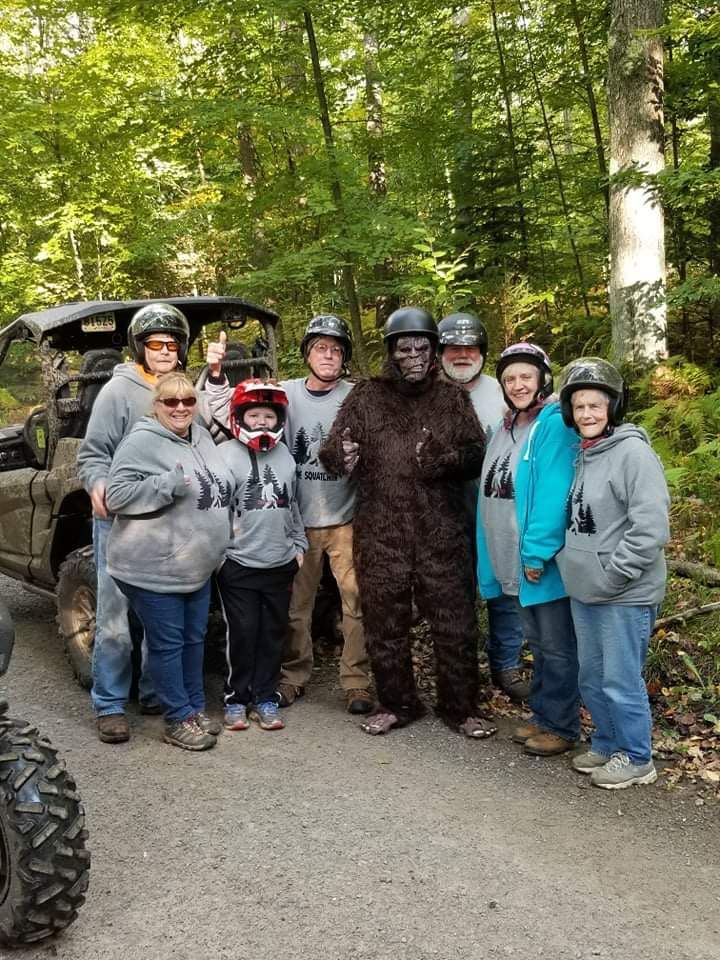 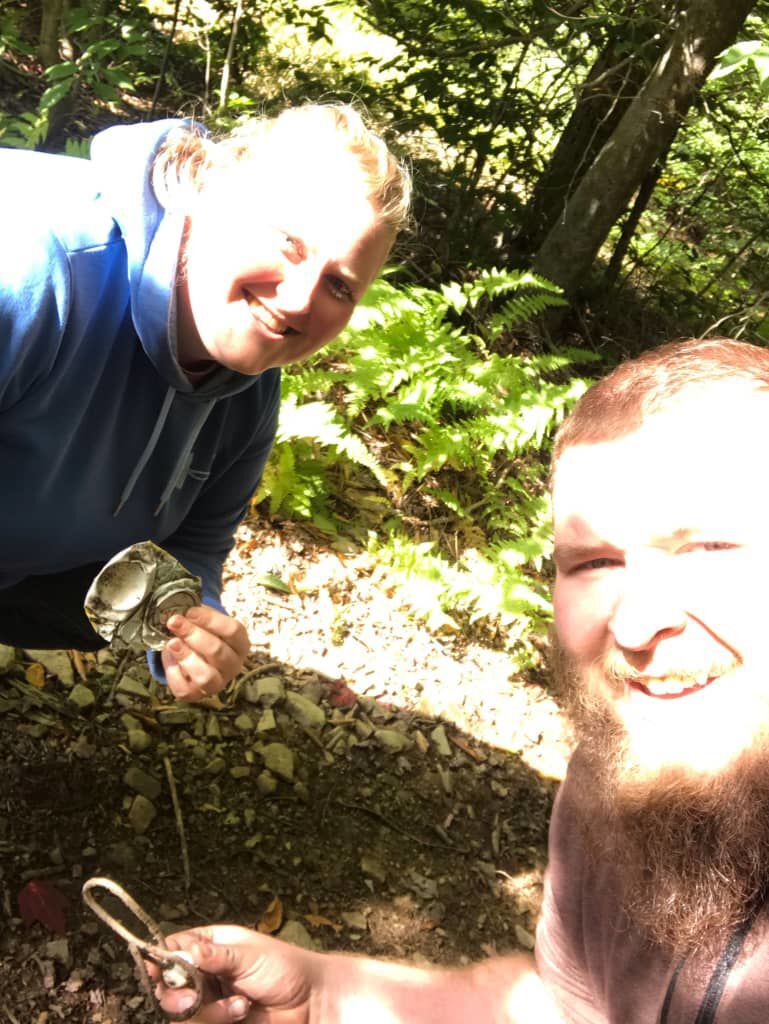 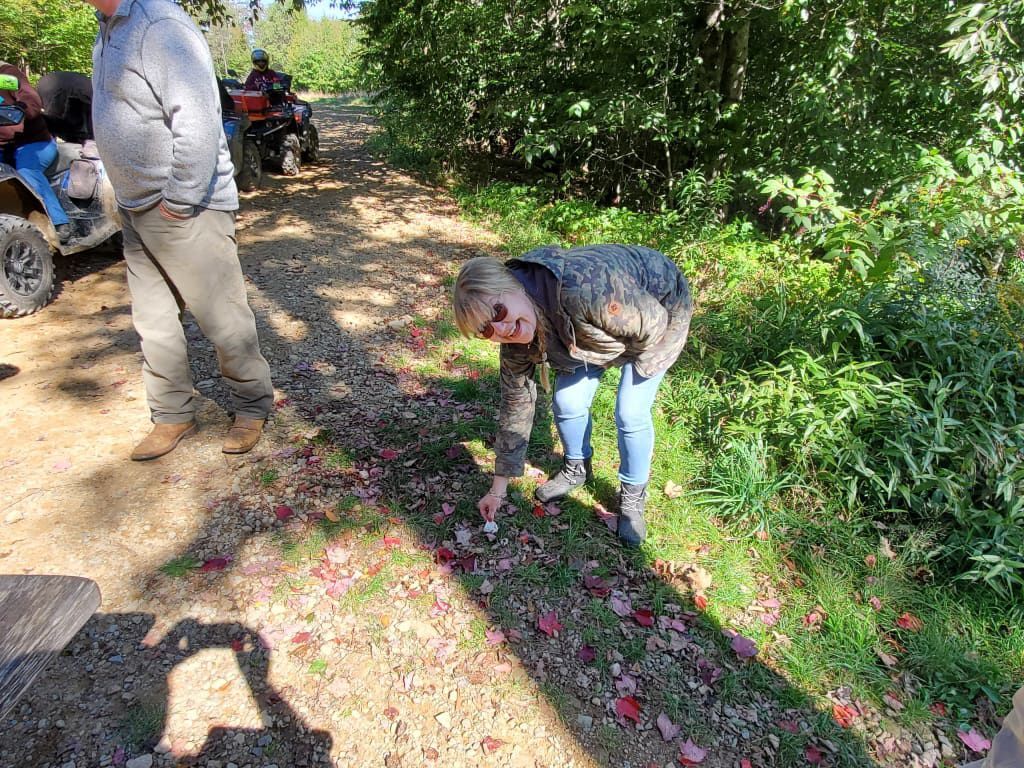 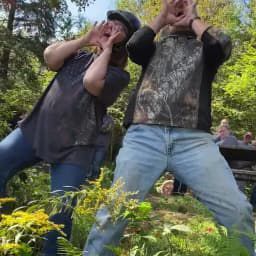 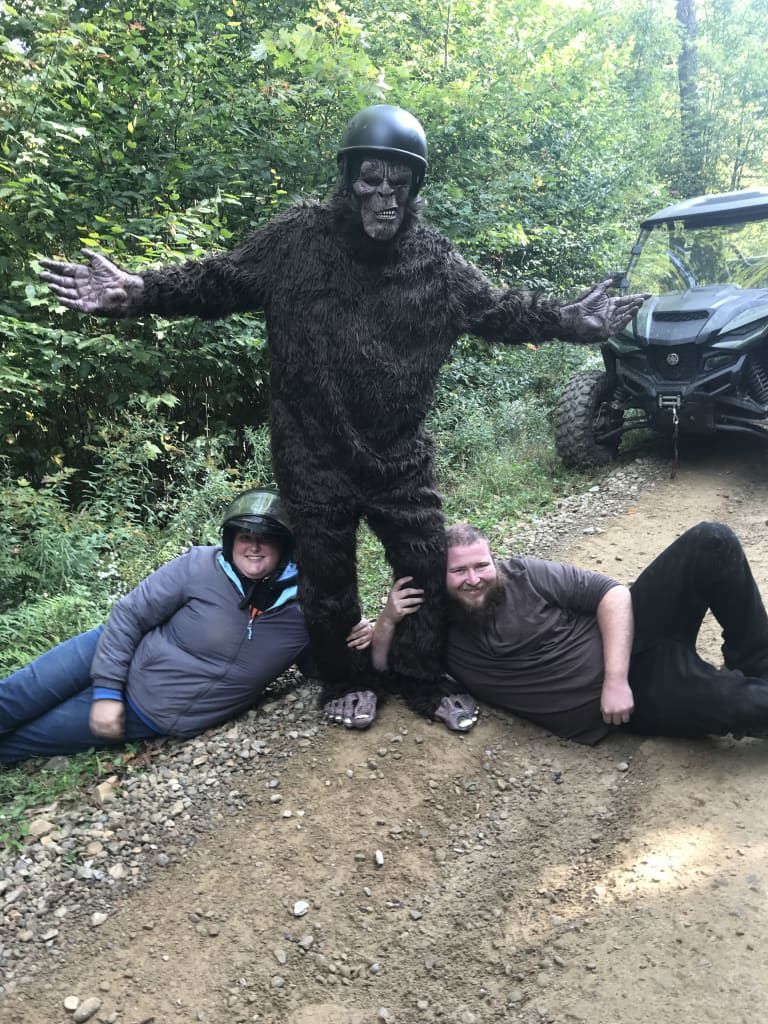 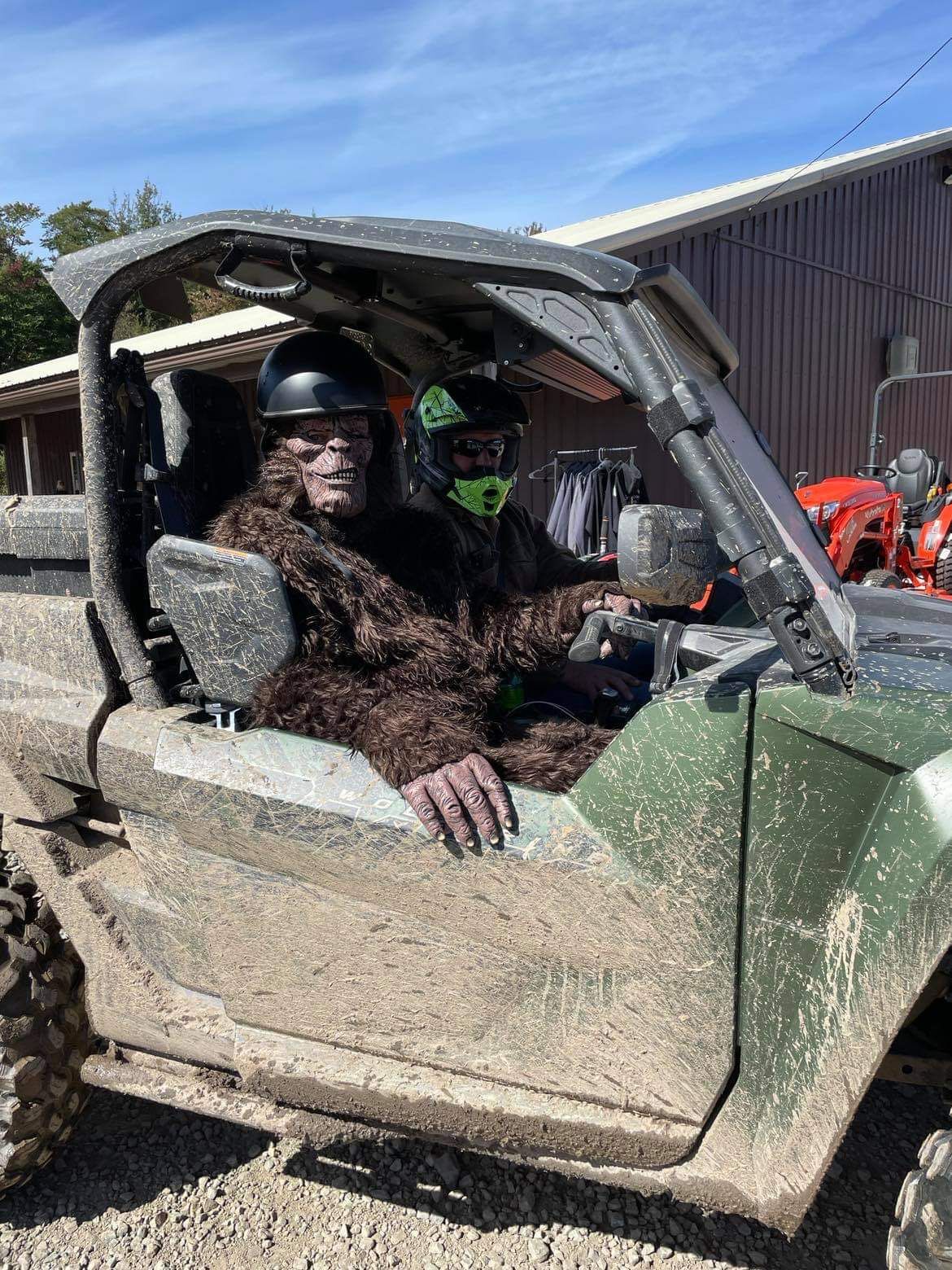 Found him! Bigfoot doesn’t seem too upset that he was spotted by the The Potter County ATV-UTV Club during their Sasquatch Scavenger Hunt through Susquehannock State Forest on Sept. 25. 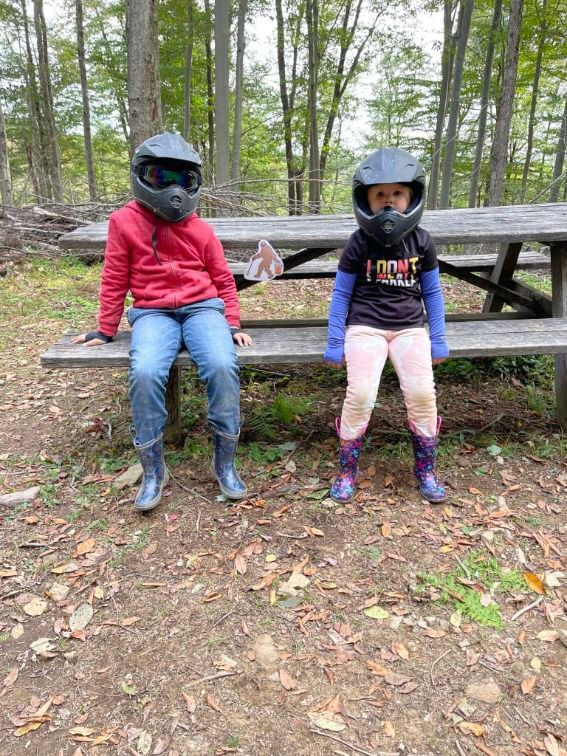 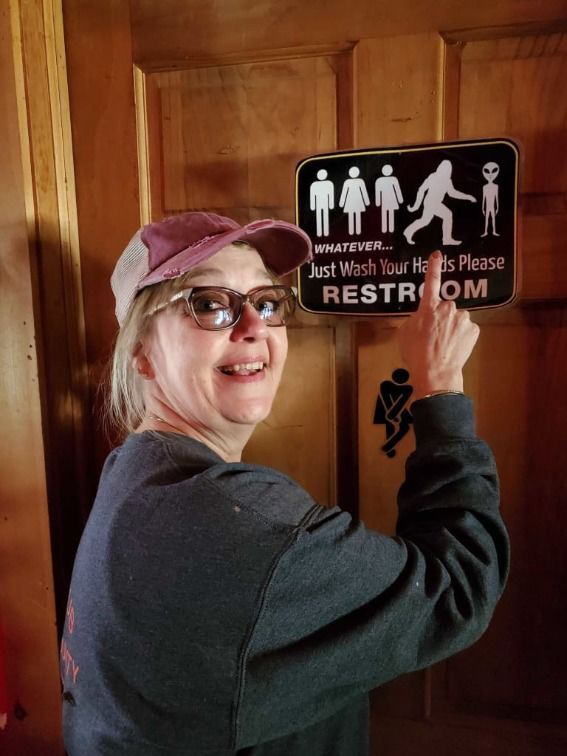 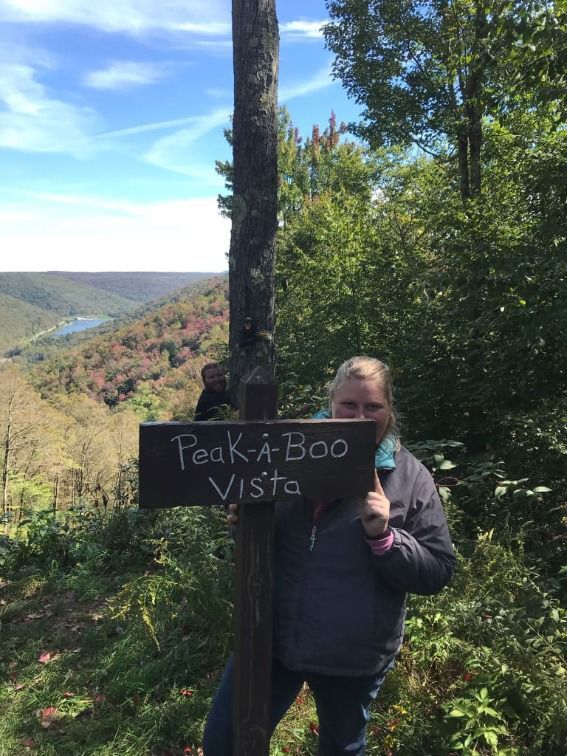 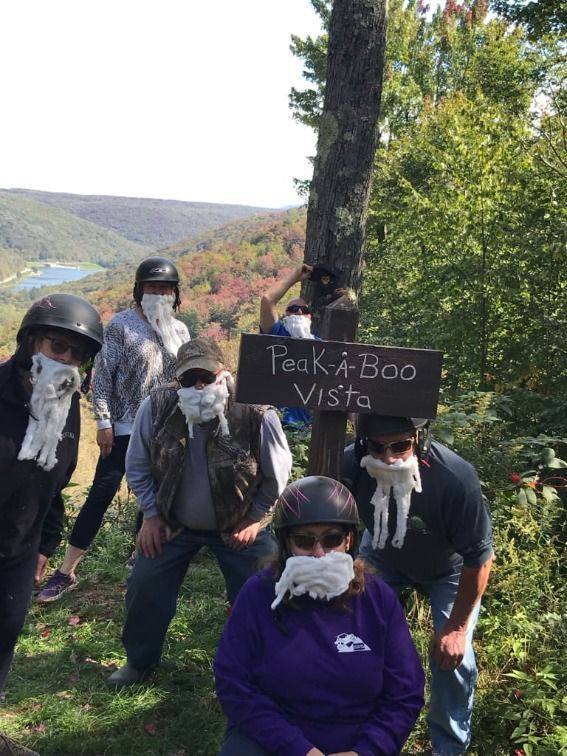 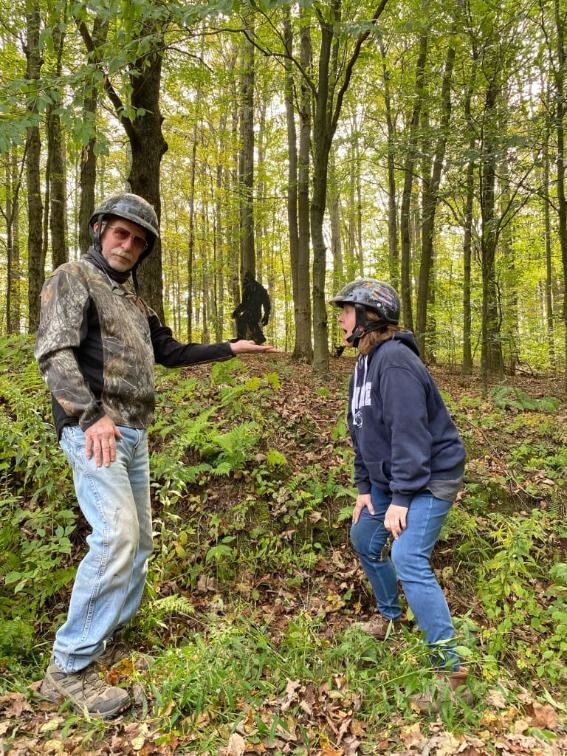 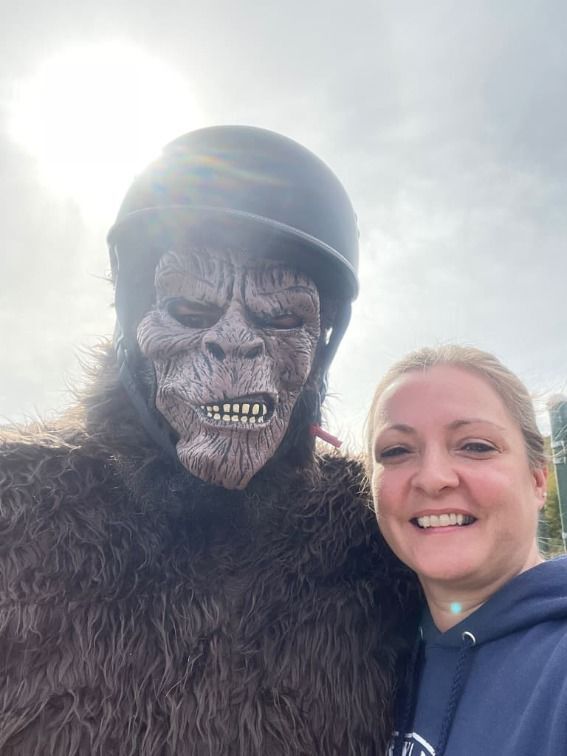 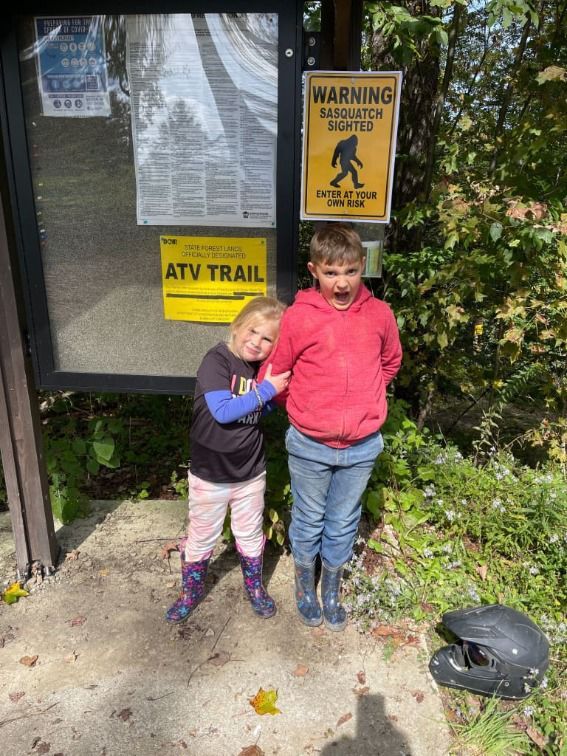 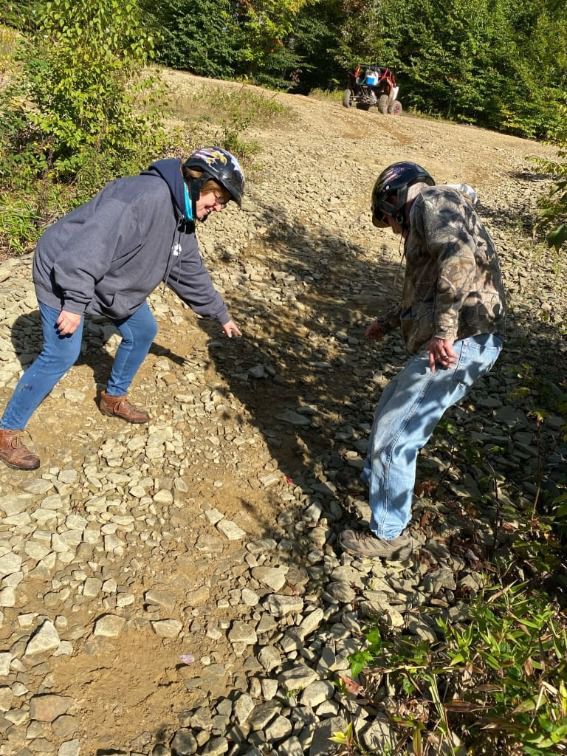 Found him! Bigfoot doesn’t seem too upset that he was spotted by the The Potter County ATV-UTV Club during their Sasquatch Scavenger Hunt through Susquehannock State Forest on Sept. 25.

The Potter County ATV/UTV Club took riding through state forests to the next level with a Sasquatch Scavenger Hunt.

Brad Smith, a club board member, said the hunt drew just shy of 100 riders on Sept. 25, the last weekend state forests were open.

“We were looking for ideas on what to do for group rides for our members. One of our folks suggested a scavenger hunt,” he said. “We started brainstorming a little bit and came up with the sasquatch idea. We thought it would be kind of whimsical and fun for everybody.”

The teams gathered at AJ’s Outdoor Power Equipment of Coudersport between 8 and 10 a.m. to pick up sasquatch “hunting permits,” along with instructions for the day. They had to return by 6 p.m. that same day to provide documentation of their finds and earn points.

The club used Eventzee scavenger hunt app for participants riding through the Susquehannock Forest in search of bigfoot.

The teams were challenged to find various locations and document their success with a photo. For example, teams had to create a 15 second video of a team sasquatch call, find various sasquatch-related items, take a photograph of Peak-a-Boo Vista and more.

Teams were able to choose which challenges to complete, the route to take and how many areas to visit. All riders used the ATV trails and Pilot program route.

On average, most teams traveled 65-85 miles, Smith said. The more tasks completed, the more points a team could earn. As teams completed challenges and uploaded photos, organizers used the Eventzee app to verify the photo and award points. Most teams earned around 25 points.

Every five points entitled the team to one ticket in a prize drawing. Cash prizes were randomly awarded to first, second and third place winners, along with door prizes, shirts and club merchandise.

“One of the things we were pretty proud of is one of the challenges was to pick up any trash or litter you found while riding and capture a picture while doing it,” Smith said. “That was awarded five points by itself. We also had an individual — it may or may not have been me — dressed in a sasquatch costume.”

The sasquatch appeared at different points along the route where he would wait in the brush until someone drove along the trail, to pop out and have a photograph taken with the finder.

The success of the inaugural event will lead to it being repeated next year, Smith said.

“We plan to make this an annual event,” Smith said, noting the organization is only a year old. “Now that we’ve got a little experience with it, we’re excited. We’re starting to plan for next year. We want it to get bigger and better and get more folks out to enjoy northcentral Pennsylvania.”

Photos from the Oct. 14 newspapers are now online, part 2

Photos from the Oct. 14 newspapers are now online, part 1

Photos from the Oct. 7 newspapers are now available for viewing, part 2

Photos from the Oct. 7 newspapers are now online, part 1