You are the owner of this article.
Edit Article Add New Article
You have permission to edit this article.
Edit
Welcome, Guest
Home
COVID-19
News
Sports
Obits
Business
Opinion
Lifestyle
Multimedia
Classifieds
+ More
Share This
1 of 12 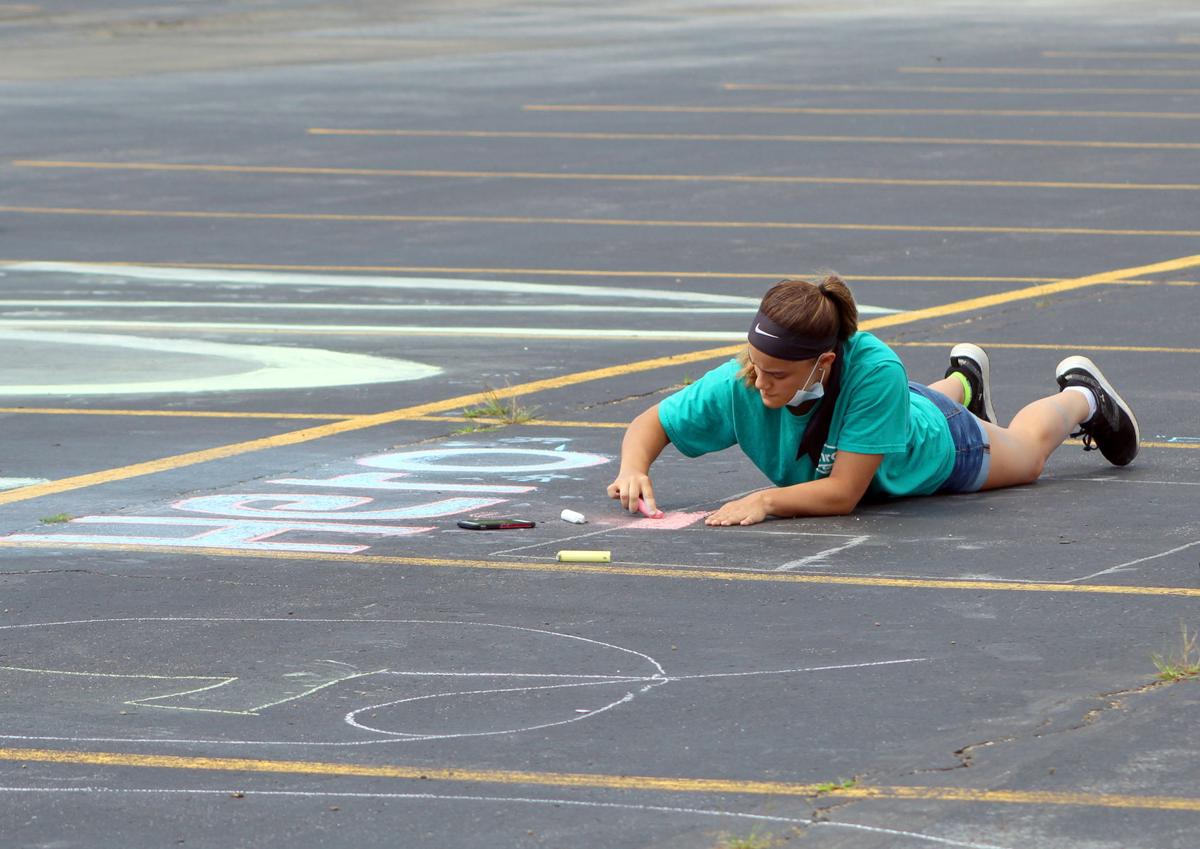 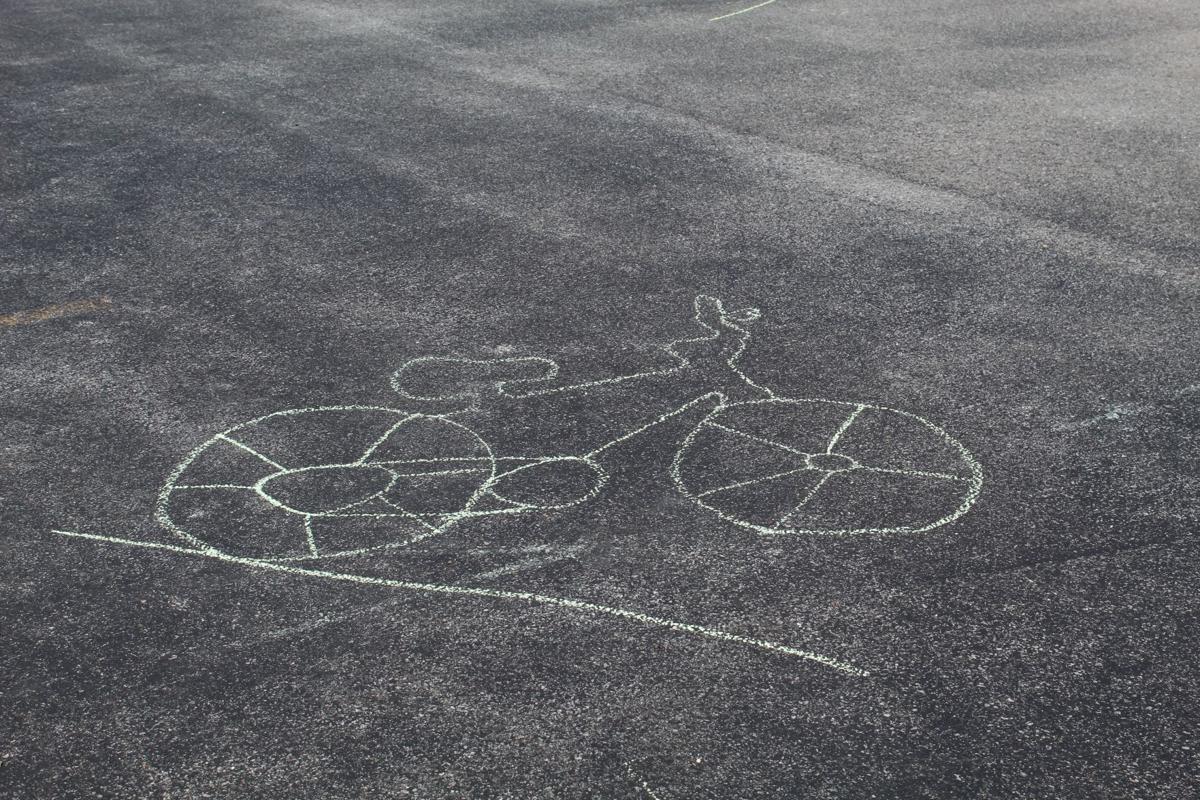 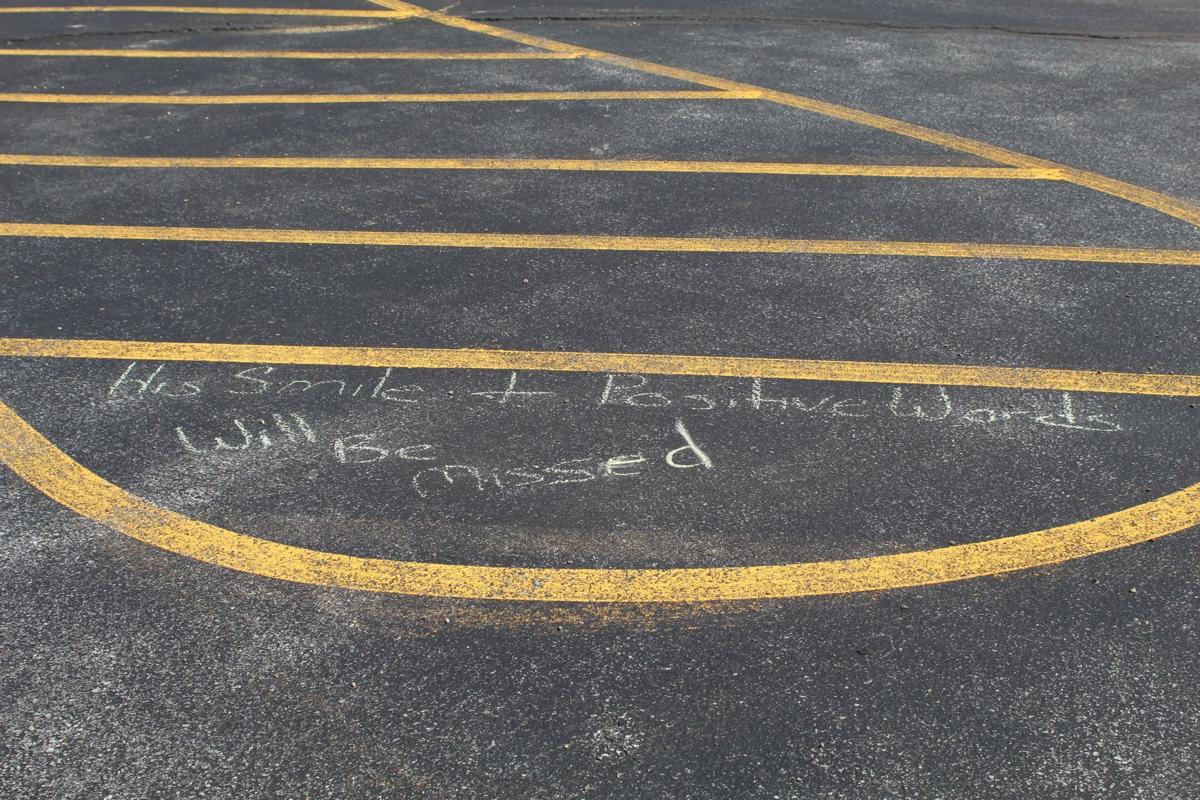 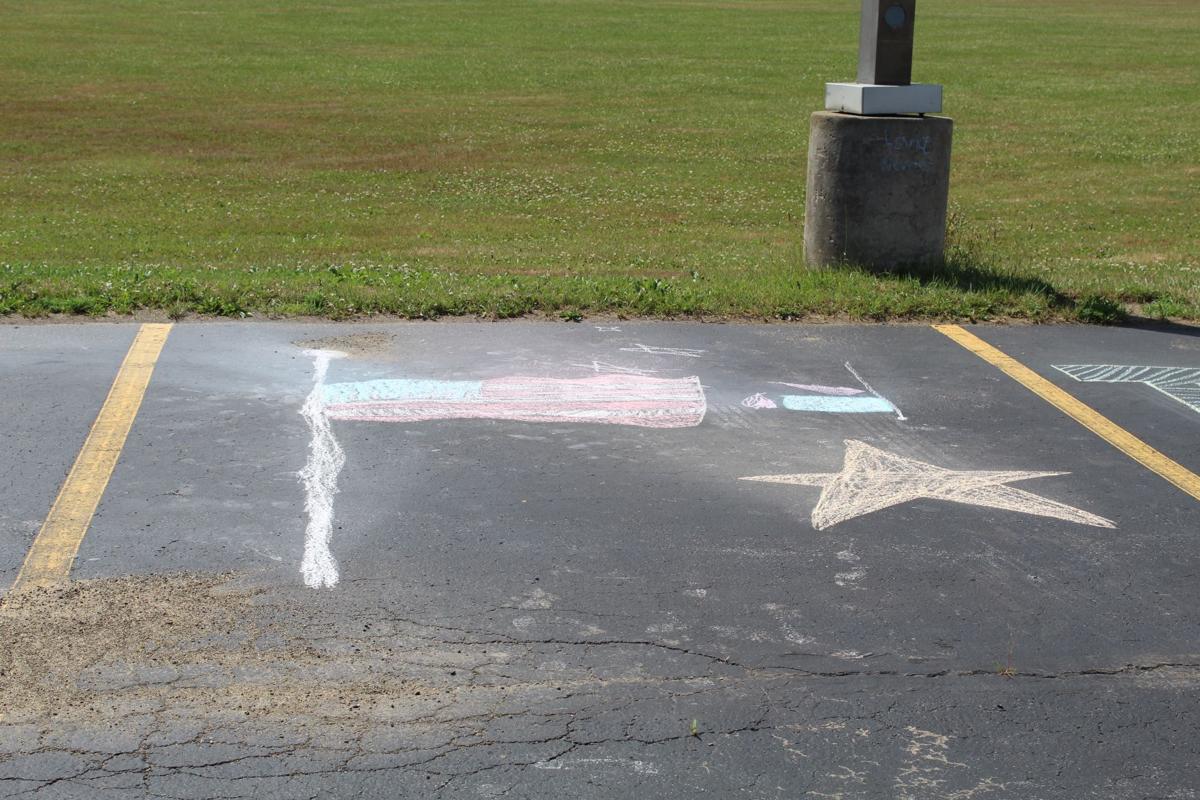 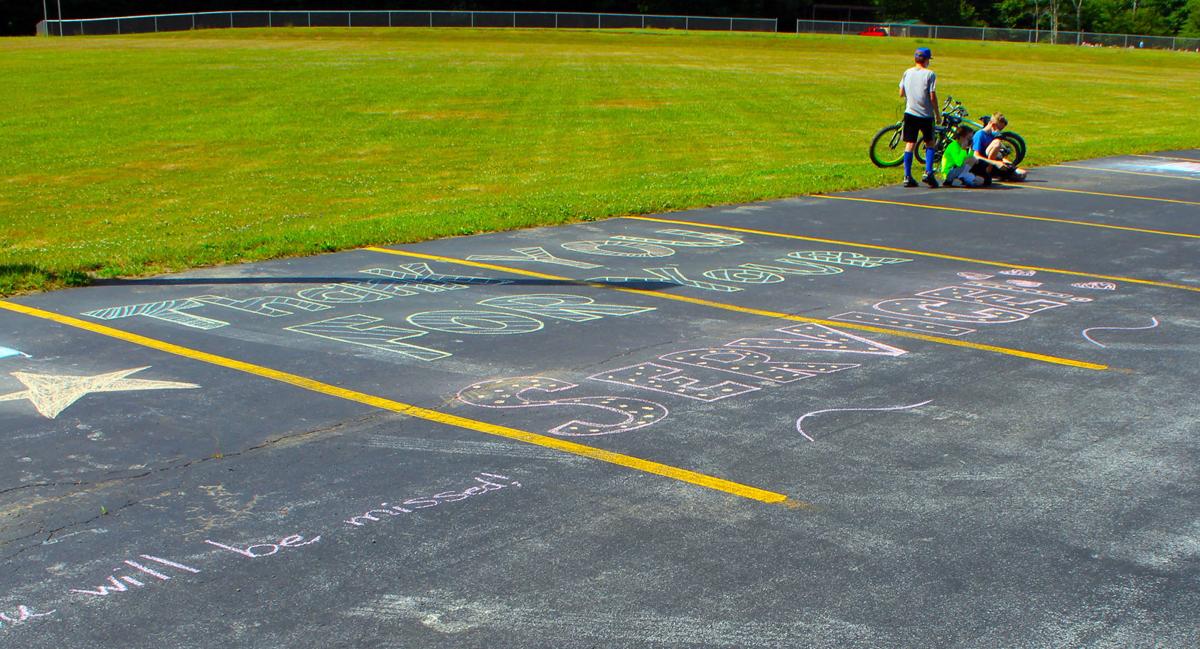 A message to Lance Newton reads, “Thank you for your service.” 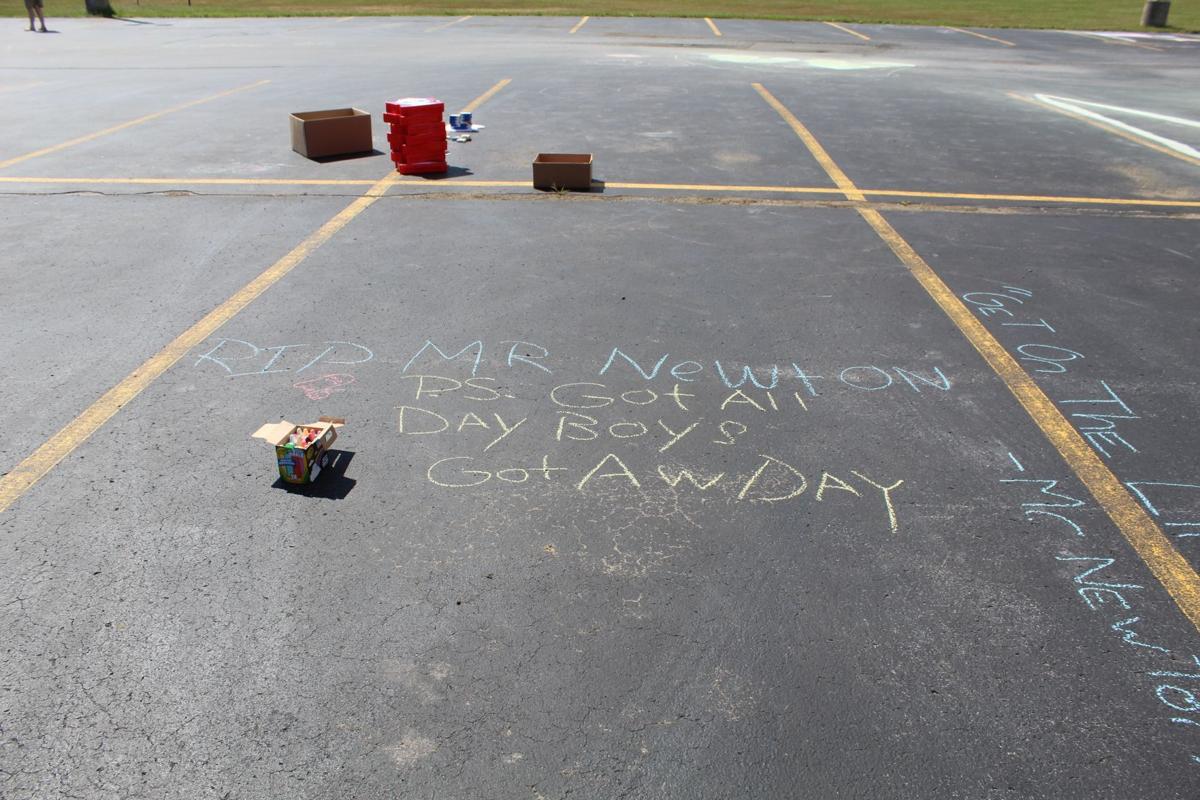 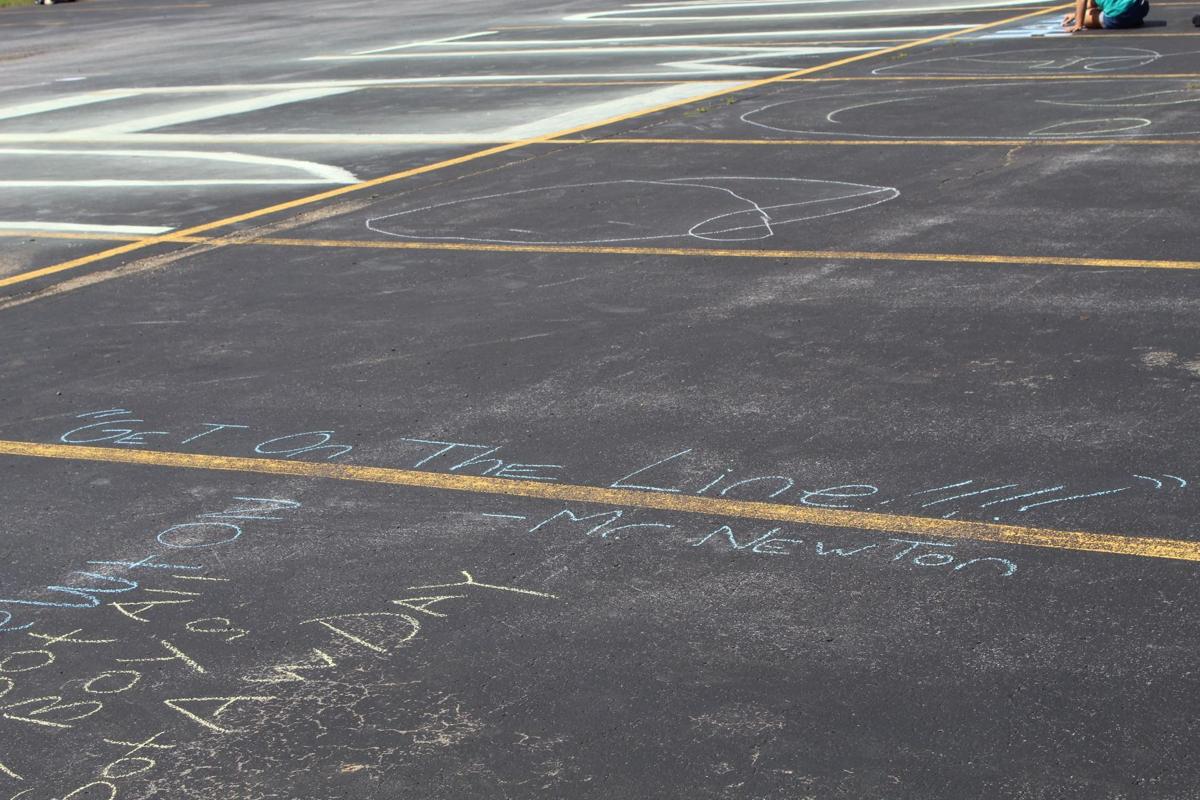 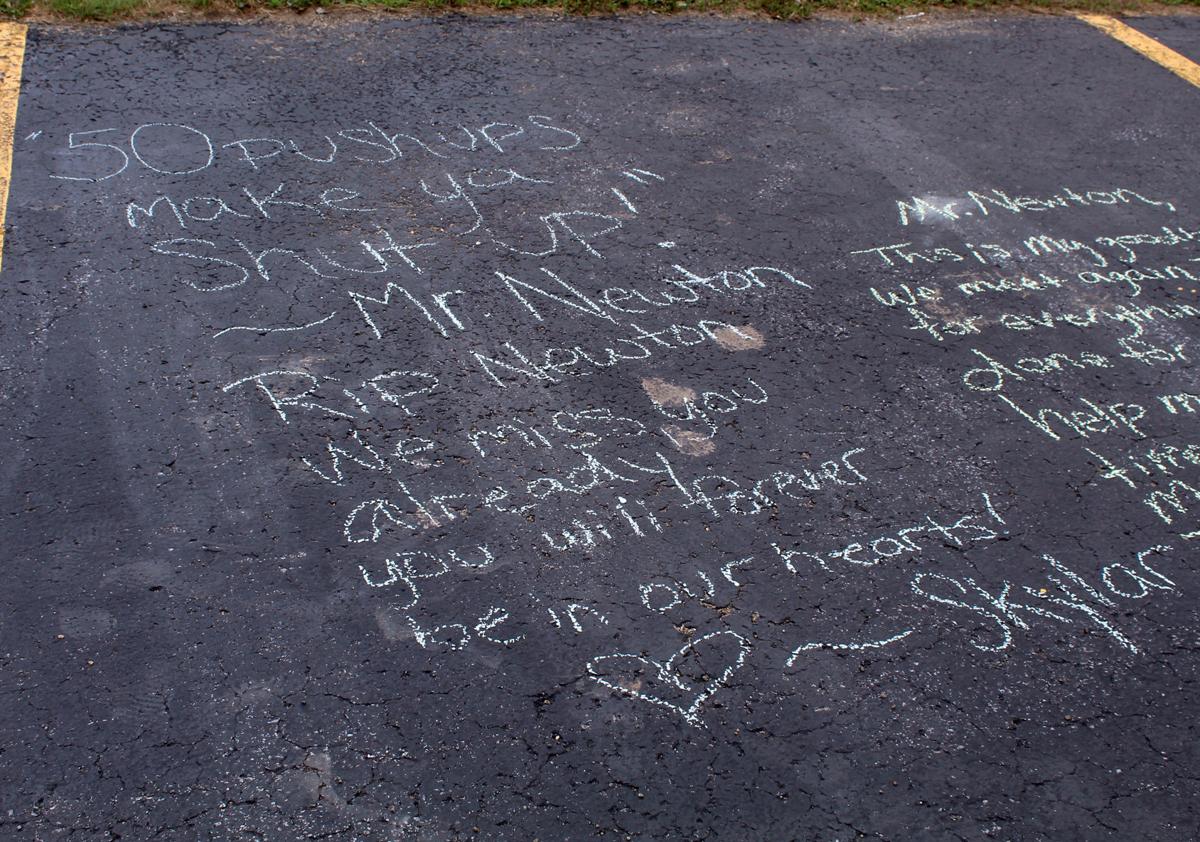 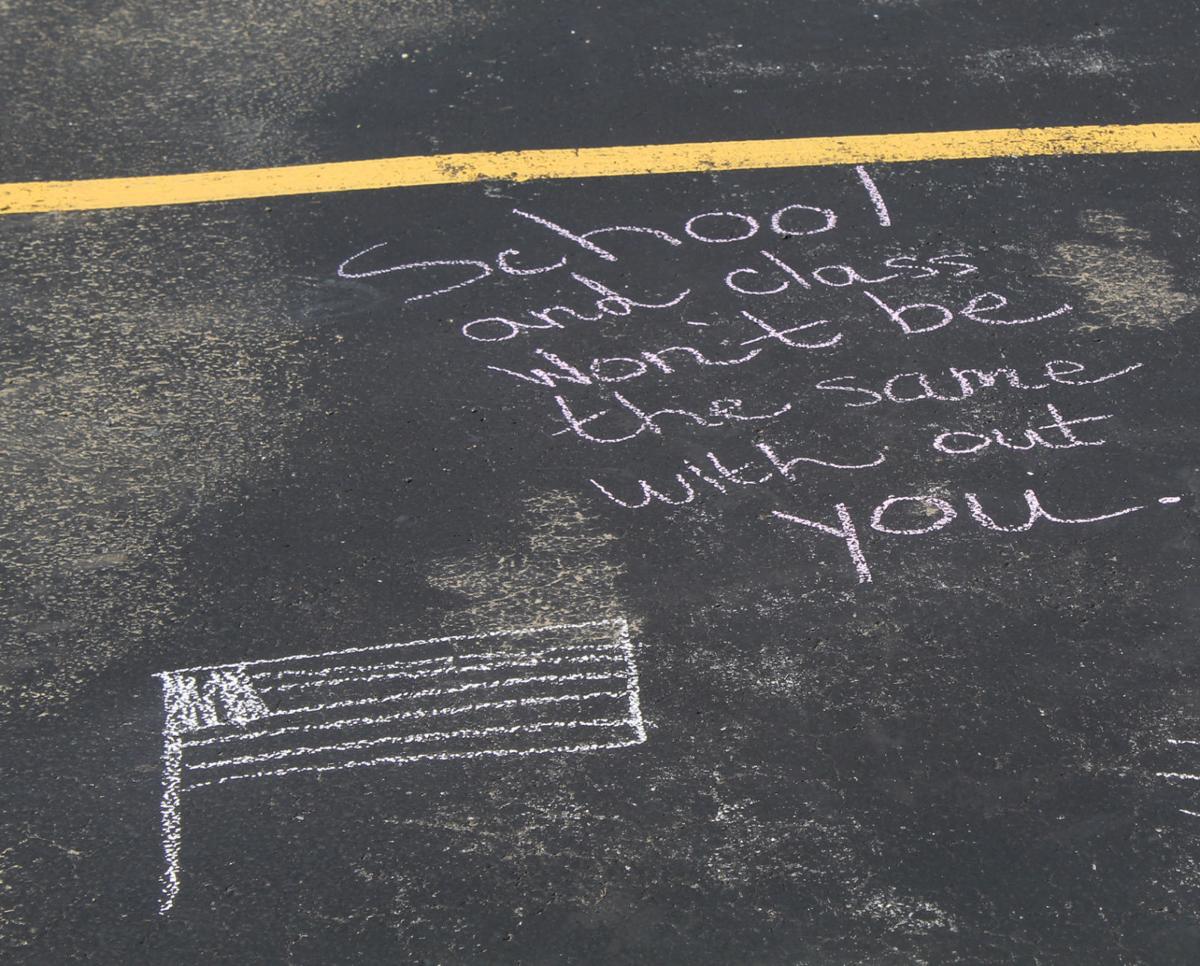 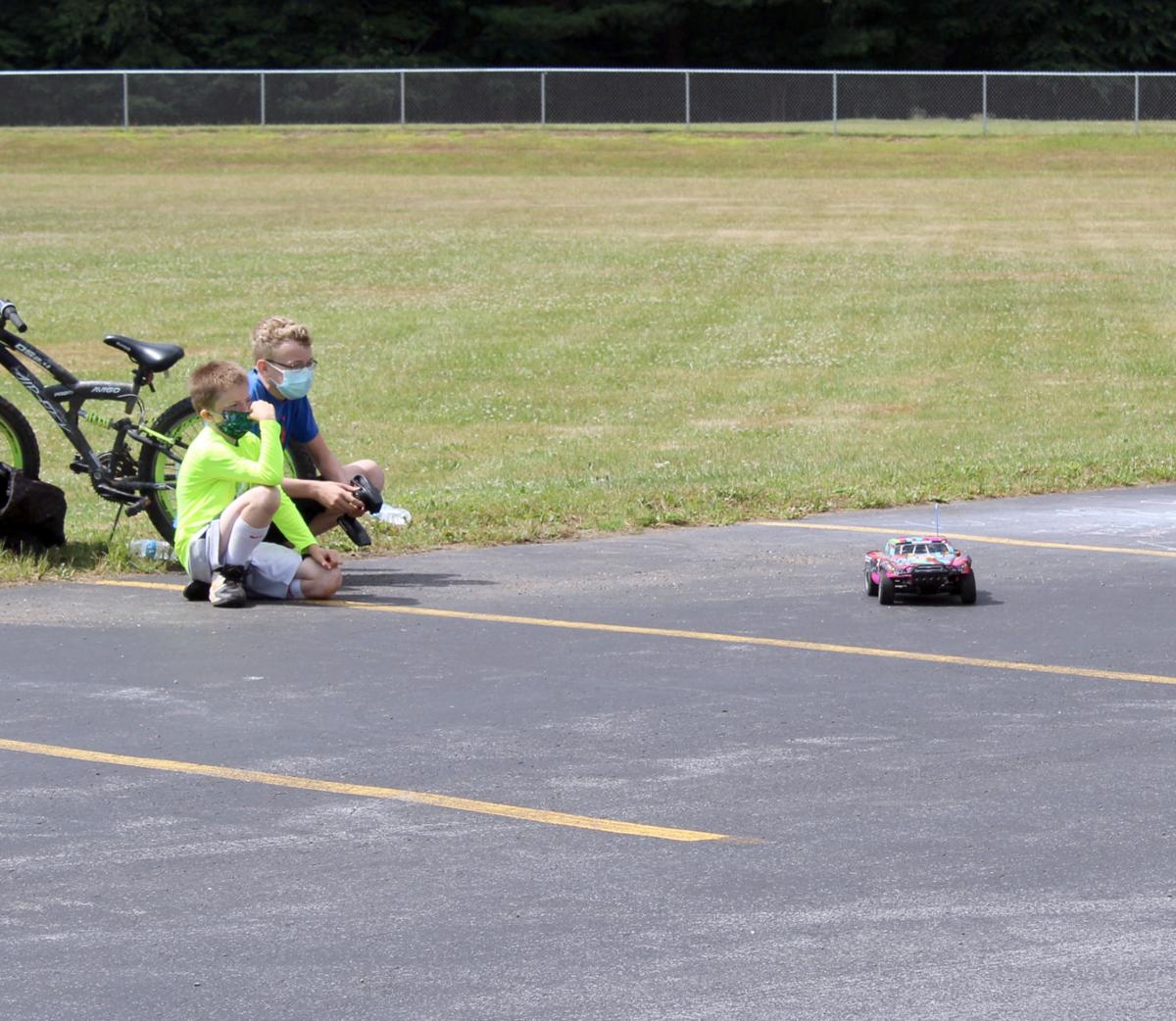 A message to Lance Newton reads, “Thank you for your service.”

SHINGLEHOUSE — The Oswayo Valley community had the opportunity to express their grief while honoring a beloved teacher who died tragically in a work related accident early last week.

Major Lance Newton, a physical education and health teacher at the Oswayo Valley Middle/High School for 23 years, was working for a Shinglehouse tree removing company to remove a large pine tree at the Eulalia Cemetery when the tree fell on to the bucket truck and caused Newton to fall out, killing him.

The first people to participate arrived just after 8 a.m. Friday, Julie Hall, Oswayo Valley elementary principal, said. They drew Newton’s motorcycle in his parking spot by tracing one of their bikes.

“It’s so nice to see the kids, there are some nice messages here,” Hall said. “The kids really needed this; they needed to talk a little.”

Hall said the idea came from the students. A member of the faculty saw some seventh graders in the parking lot of the school and when she asked them what they were doing, they said they wanted to come to the school because they felt so bad about Mr. Newton.

“They said, ‘Would it be OK if we wrote notes in chalk to him?,” Hall said. The faculty checked with the administration and it was organized. Several community members donated chalk for anyone to use.

Newton was a retired Major of the U.S. Army, so several American Flags were drawn, and messages like, “Thank you for your service” and “Hero” were written throughout the parking lot. Some students and alumni wrote messages thanking him for encouraging them and for making school fun. Others wrote some of Newton’s catchphrases and drew hearts.

2020 Year in Review: Top stories in the Potter Leader-Enterprise

2020 was a memorable year — for better or for worse. Here are some of the top stories that appeared in the Potter Leader-Enterprise.

Considerable clouds early. Some decrease in clouds later in the day. A stray shower or thunderstorm is possible. High 83F. Winds W at 5 to 10 mph.