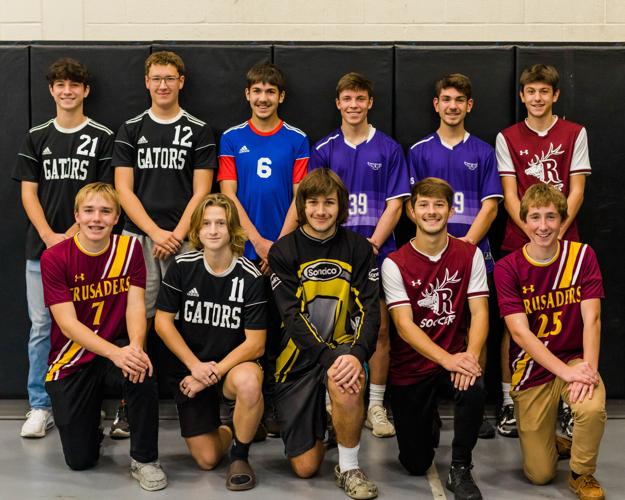 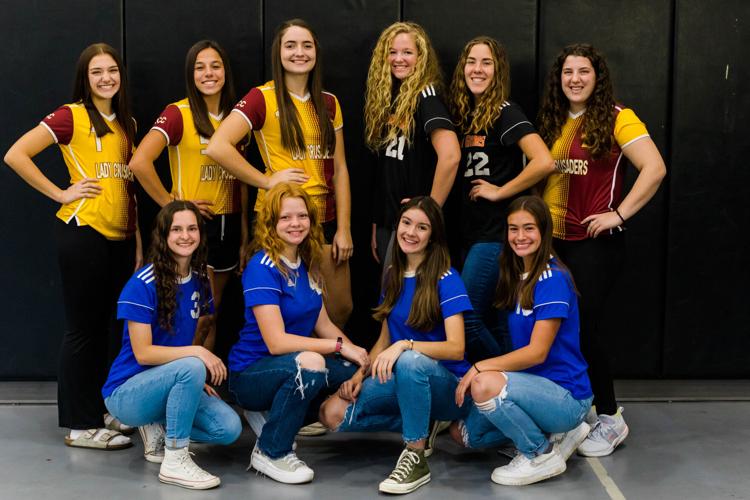 The UAVSL recently announced the selections for both the boys and girls all-stars teams as well as named the MVPs for the season.

This season’s MVPs were Jett Ruding and Emily Stephan.