You are the owner of this article.
Edit Article Add New Article
You have permission to edit this article.
Edit
Home
COVID-19
News
Sports
Obits
Business
Opinion
Lifestyle
Multimedia
Classifieds
+ More
Share This
1 of 3 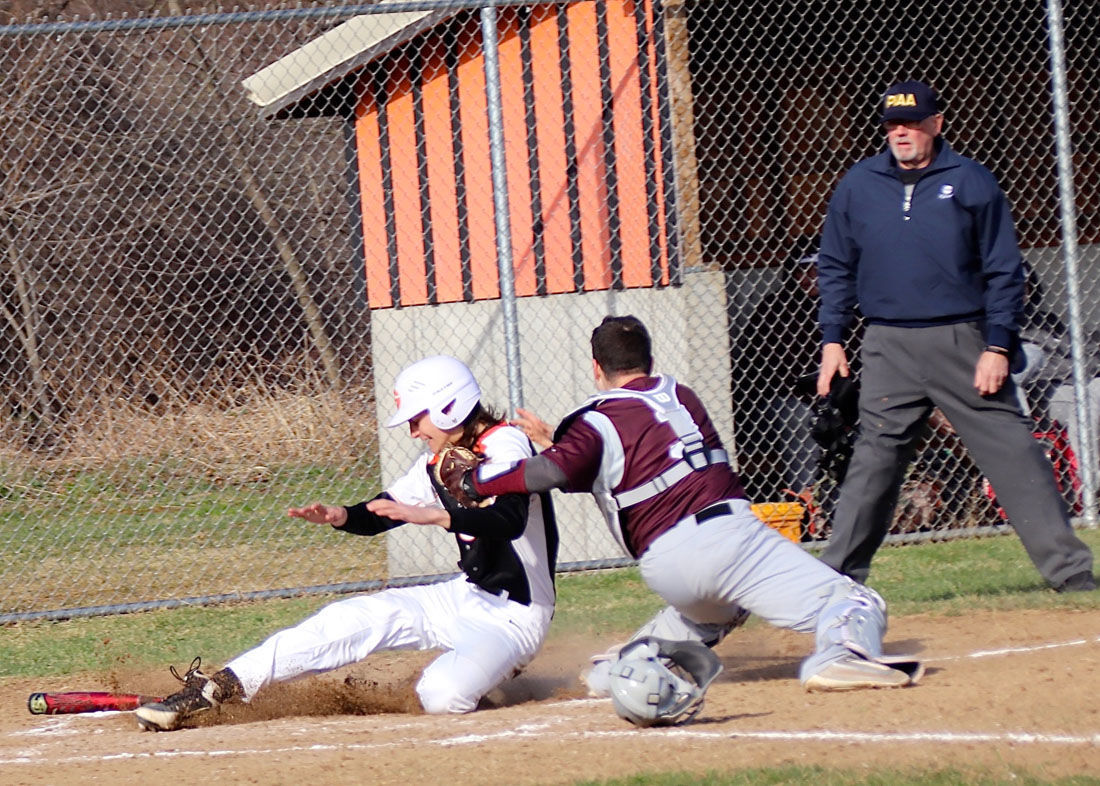 Carter Moses slides into home in the game against Portville. 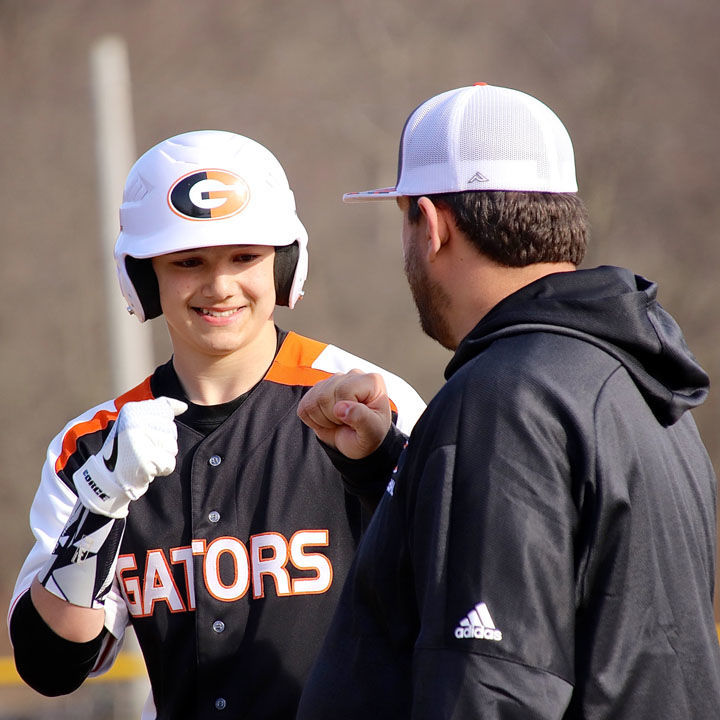 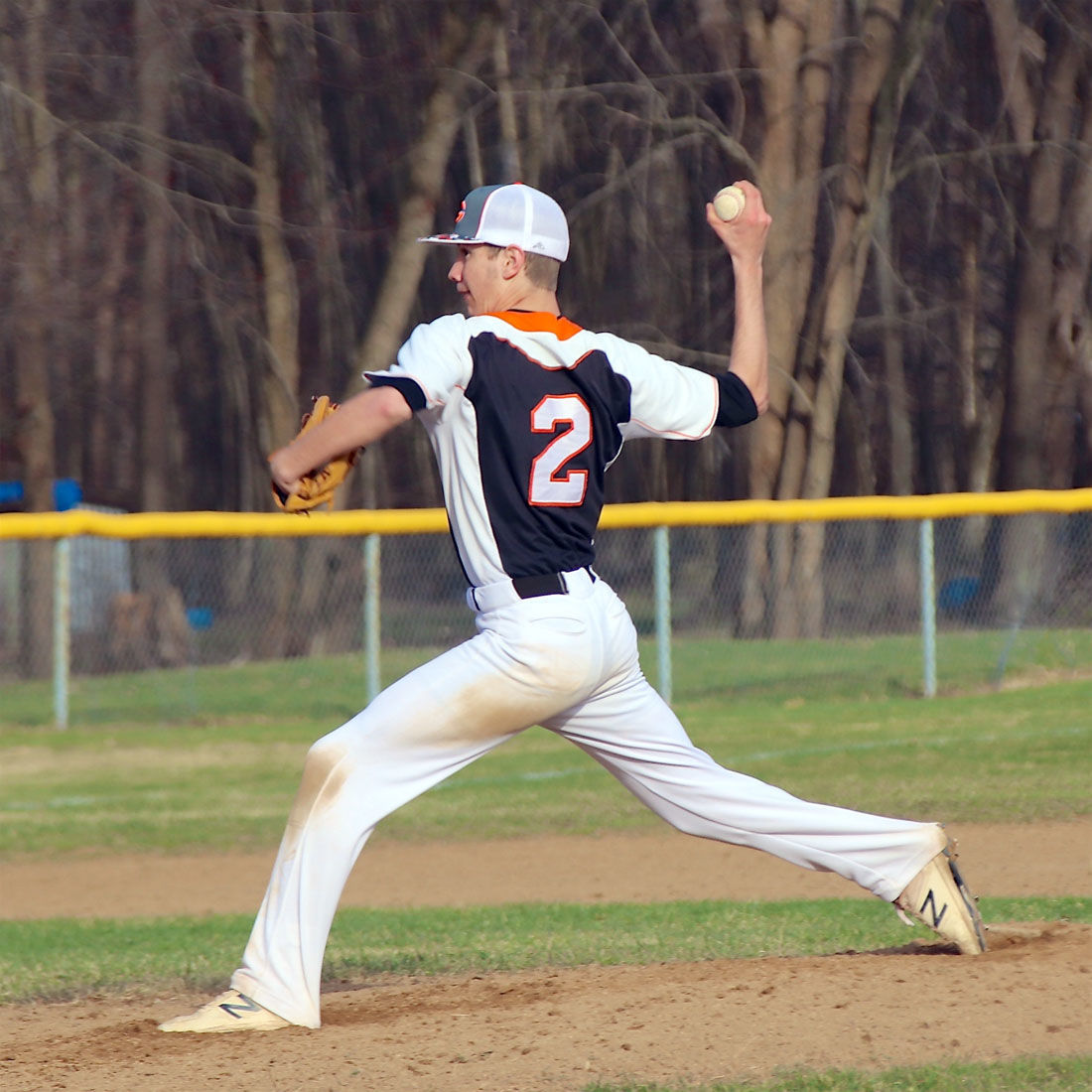 Howie Stuckey pitches one toward the plate.

Carter Moses slides into home in the game against Portville.

Howie Stuckey pitches one toward the plate.

In its lone game last week, the Port Allegany baseball team earned its second shutout in a row, recording a 10-0, five-inning whitewash over visiting Portville on Thursday afternoon at Moose Park.

Gator junior Howie Stuckey needed just 12 pitches to set down the Panthers in order in the top of the first inning, then manufactured the game’s first run without recording a hit in the bottom half of the inning. After reaching on a fielder’s choice, Stuckey stole second and third on back-to-back pitches, then raced home when the catcher’s throw skipped past the third baseman and down the left field line. Carter Moses followed with a single, swiped second, then came around to score on Montgomery Tanner’s single to stake Port to a 2-0 lead.

The Panthers threatened in the top of the second inning, with an infield single, a walk, and a double steal putting runners on second and third before a line-out/throw-out double play by shortstop Ethan Sprankle ended the scoring opportunity. Sparked by five consecutive two-out singles, the Gators sent 10 men to the plate and hung a five-spot in the bottom of the inning for a 7-0 margin, then added three more in the third to push the game into run-rule territory.

Stuckey cruised the rest of the way, striking out the side again in the fourth inning en route to finishing his dominating performance on the mound with 11 K’s against two walks. Tanner (2-for-2), Drew Benson and Trey Ayers (3-for-3) each drove in a pair of runs, with Benson, Stuckey and Sprankle all scoring twice and Moses going 2-for-3 with an RBI.

The Gators (2-3) have scheduled Northern Allegheny League games against Coudy on Monday and at Smethport on Thursday, sandwiched around a non-league trip north of the border to take on Allegany-Limestone on Tuesday.

Weather permitting, the Gators (0-2) will be in action three times this week, hosting Kane on Monday before hitting the road for games at Allegany-Limestone on Tuesday and Smethport on Thursday.