You are the owner of this article.
Edit Article Add New Article
You have permission to edit this article.
Edit
Home
COVID-19
News
Sports
Obits
Business
Opinion
Lifestyle
Multimedia
Classifieds
+ More
Share This
1 of 2 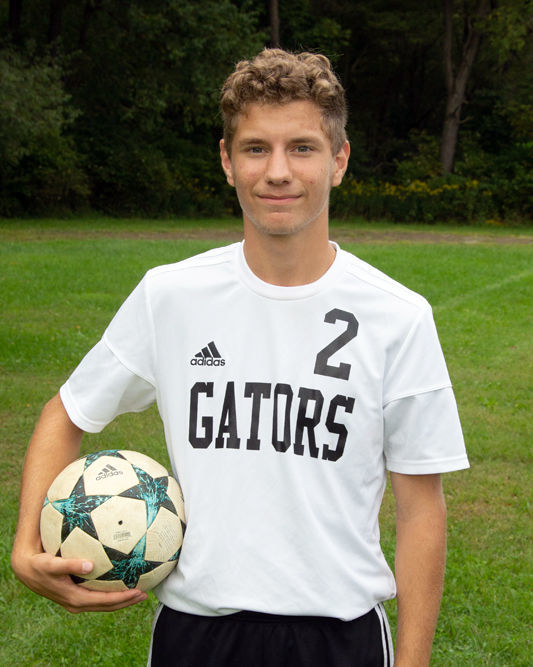 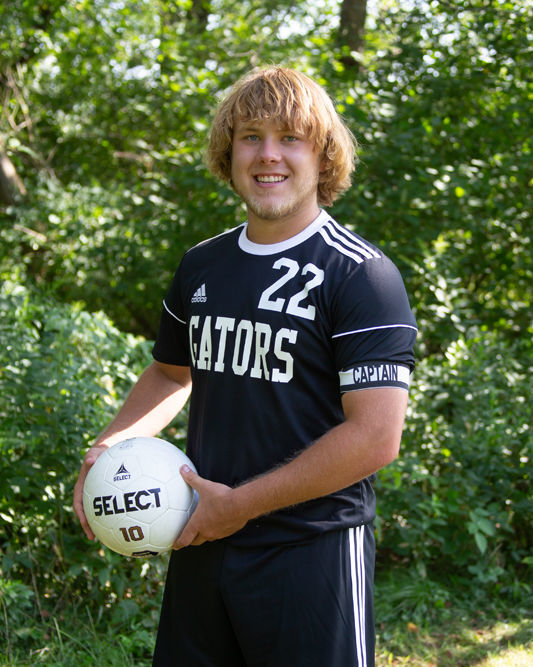 “They each had a special year,” coach Aaron Clark said. “We knew what kind of player Howie could be in his freshman year; last year was disappointing for him because of how much of the season he missed. It took him a little while to shake the rust off, but during the second half of the season he figured out how to play his position. I’m excited to see what his senior year will be like if he continues to grow, understand, and see the field better. This year was important for him to be able to gain some confidence on the soccer field so next year he can take charge on the field even more so.”

Stuckey tied Smethport senior Noah Costa for the team lead with 19 goals, giving him 32 for his career, and added 12 assists.

In his first year with the Gators as part of the co-op with Smethport, Lutz took charge of the midfield, providing steady two-way play and chalking up a team-best 13 assists along with a pair of goals.

“I was happy for a player like Caleb to make the Big 30 team,” Clark said. “He’s very much under the radar and I think that people that know the sport can watch us and see how important he was to our team. He was in some instances at the defensive midfield position our best distributor in the attack and he was always present in the defensive third. He took almost all of our important throw-ins and corner kicks and had one of the most dangerous direct kicks in our program history. He could do pretty much everything on the field and was incredibly versatile out of his midfield position. Even though he’s a bigger body on the soccer field I have no doubt if I wanted or needed him to be a striker and goal scorer he’d have worked his butt off and become a goal scorer.”

Now that the President and First Lady have tested positive for COVID-19, will this change your mask wearing habits?