You are the owner of this article.
Edit Article Add New Article
You have permission to edit this article.
Edit
Welcome, Guest
Home
COVID-19
News
Sports
Obits
Business
Opinion
Lifestyle
Multimedia
Classifieds
+ More
Share This
1 of 6 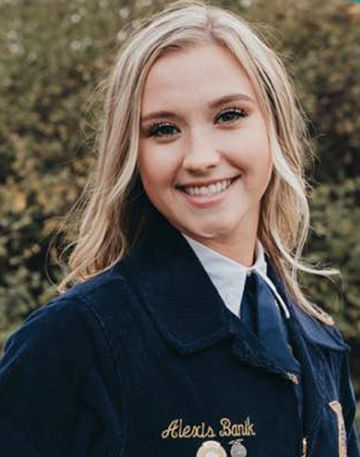 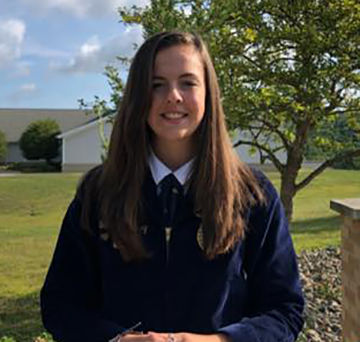 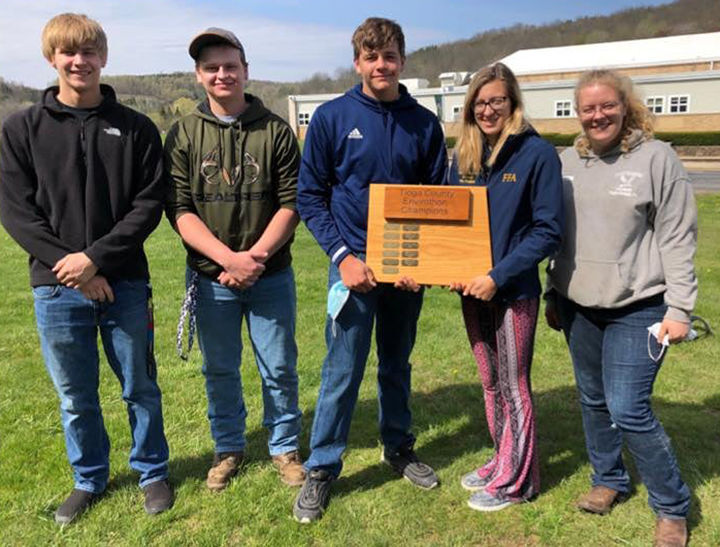 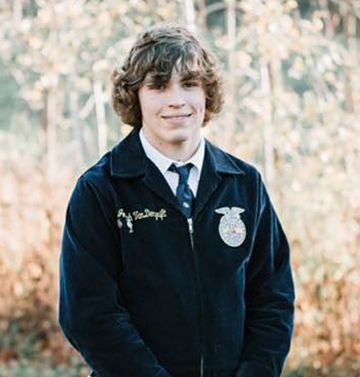 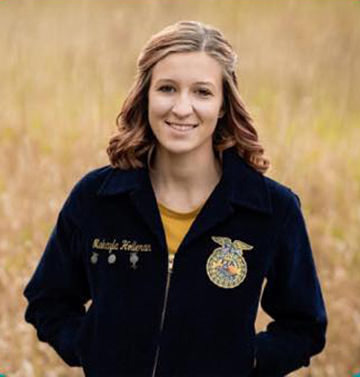 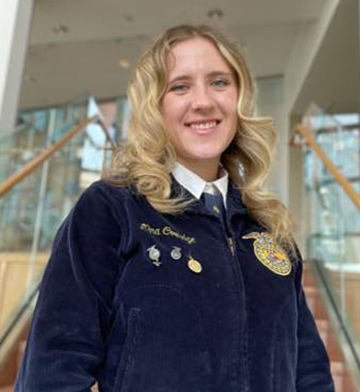 “It is exciting seeing all our students getting back to some extracurricular activities and accomplishments,” wrote Melanie Berndtson, ag sciences teacher and FFA advisor, in an email announcing the successes.

The Pennsylvania FFA Association named its winners and finalists in the 2020 State Proficiency Evaluation. According to www.ffa.org, the awards “honor FFA members who, through supervised agricultural experiences, have developed specialized skills that they can apply toward their future careers.”

In the regional public speaking competition, Lindsey Kline placed second in Creed Speaking, involving reciting the FFA Creed from memory. This qualified her for the state competition, to be held virtually June 2.

Also placing in regionals were Rita Champaign with fourth in Junior Prepared Public Speaking and Makayla Holleran with ninth in Conservation Public Speaking. Their speeches about a current agricultural-related topic were three to five minutes long and six to eight minutes long, respectively, and were judged on the written speech, delivery and answers to judges’ questions.

The Tioga County Envirothon, sponsored by the Tioga County Conservation District, “is an educational program designed to cultivate a desire to learn more about our natural environment through competitive events,” according to the county’s website.

Winning the county competition qualified the team for the first round of the Pennsylvania Envirothon, which they participated in virtually on May 11. The top 15 teams advanced to an oral component of the competition, with winners announced May 27 through a virtual awards ceremony.

Some clouds this evening will give way to mainly clear skies overnight. Low 42F. Winds WNW at 5 to 10 mph.

Some clouds this evening will give way to mainly clear skies overnight. Low 42F. Winds WNW at 5 to 10 mph.