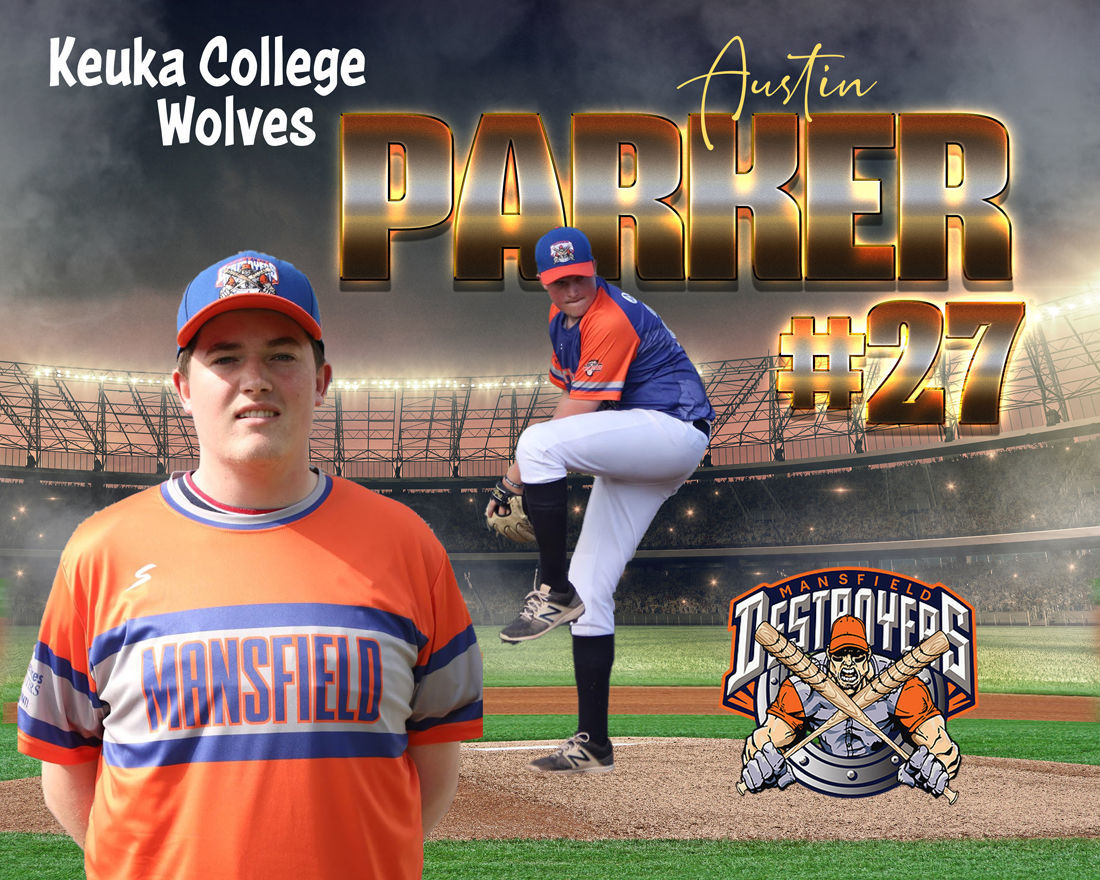 The Destroyers announced the return of Austin Parker for this upcoming season. 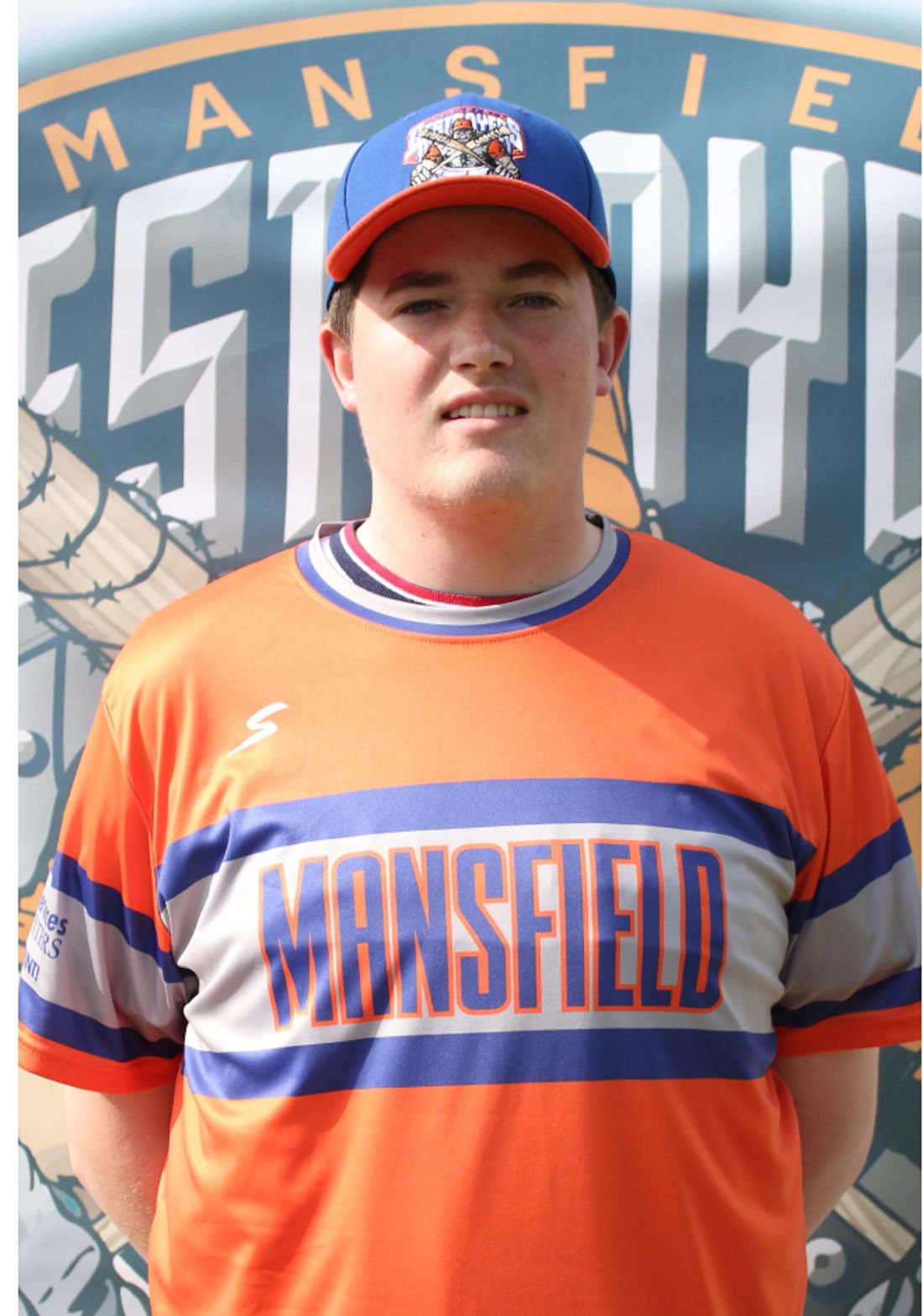 The Destroyers announced the return of Austin Parker for this upcoming season.

“I really look forward to getting back on the field with the Destroyers this summer. Last year was a great experience, with a lot of big wins and eventually reaching the semifinal series. This season we are looking to make it even better for our fans and bring the championship to Mansfield,” Parker said.

Parker is a 6’4, 190 pound freshman who recorded a 3.85 ERA this past summer and was one of the Destroyers most consistent relievers. In Five appearances he gave up just six hits and three runs.

“We are excited to have Austin back as he is a strike-thrower, he will bring experience to our bullpen and is a great kid,” coach Hill said.