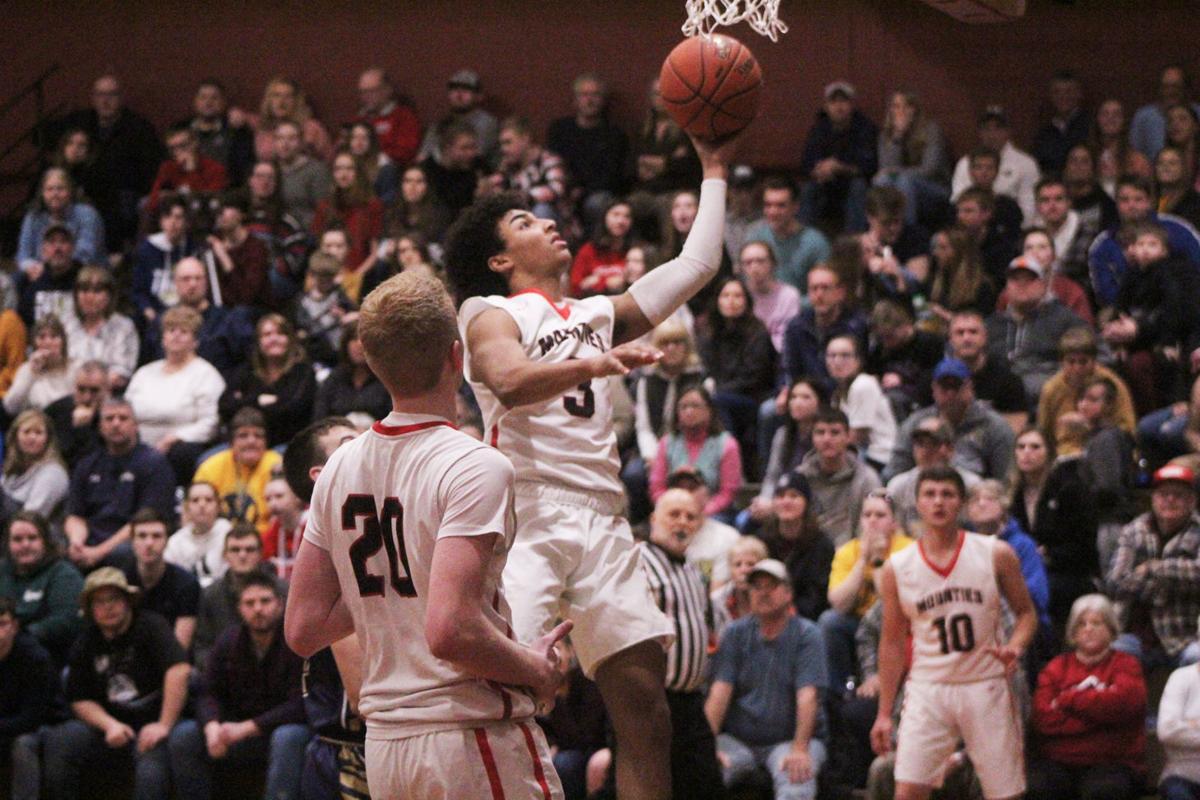 Noah Spencer goes up for a layup for the North Penn-Liberty Mounties this past season. 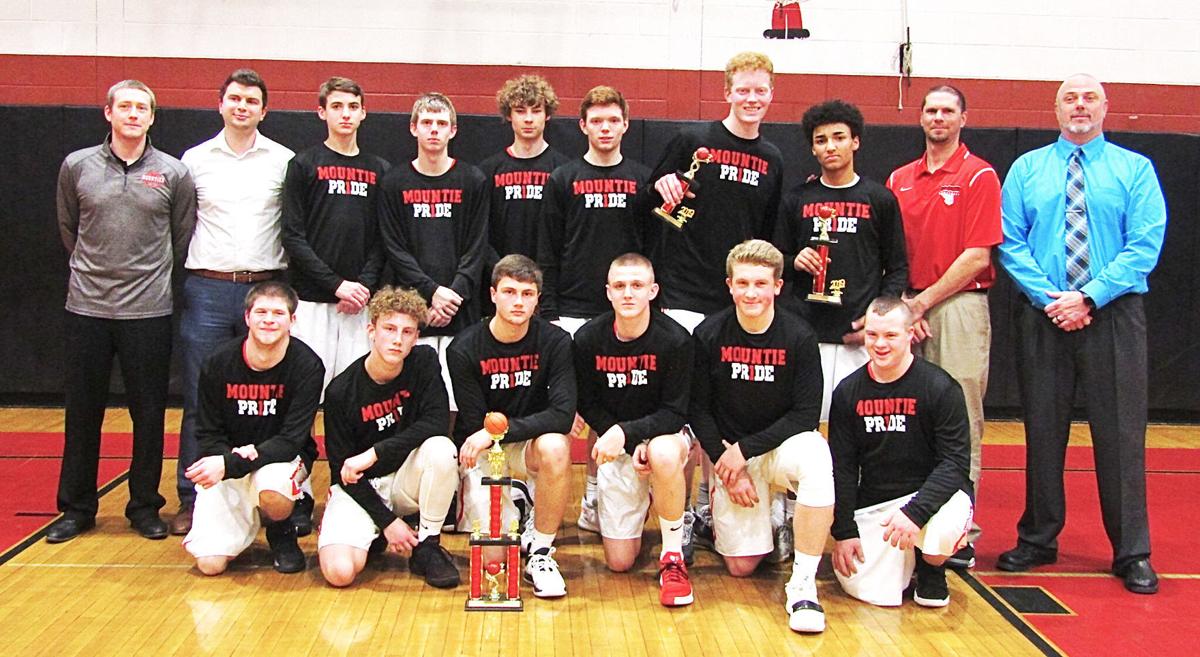 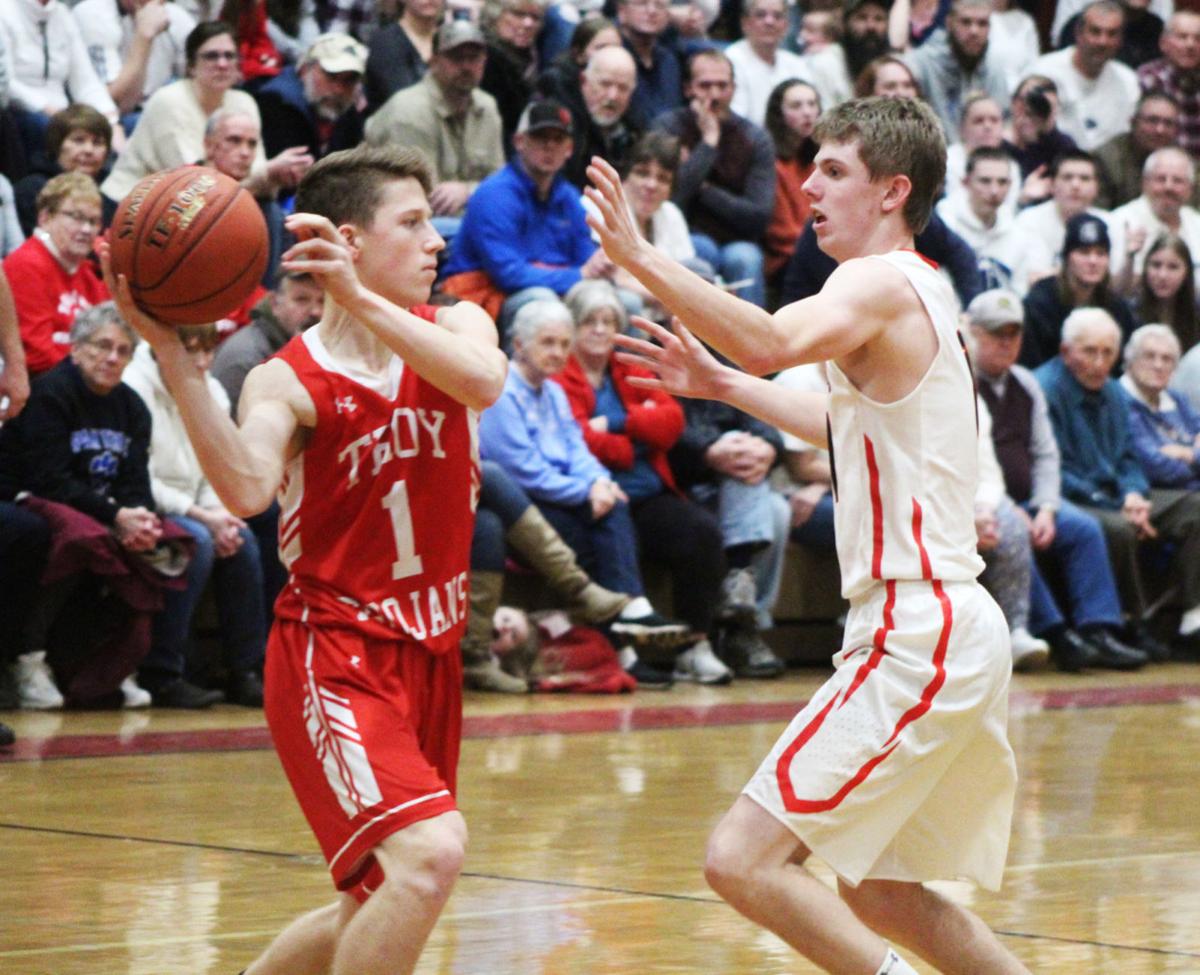 Colton Litzelman defends against a Troy player for the North Penn-Liberty basketball team this past season.

Noah Spencer goes up for a layup for the North Penn-Liberty Mounties this past season.

Colton Litzelman defends against a Troy player for the North Penn-Liberty basketball team this past season.

After a 20-win season for the North Penn-Liberty Mounties boys basketball team and a NTL Division 2 Championship, Liberty will look to build on that success as they return all but one starter next season and will be looked to as one of the teams to beat in NTL competition.

Put into perspective, the 20-win total for the Liberty team was a historic number that put them in rarified air when it comes to the best Liberty teams of all time. “I probably would say they are in the top five,” Head Coach Brian Litzelman said.

With all Liberty accomplished last season, they are continuing to look toward the future, but with their regular offseason regimen interrupted, coach Litzelman just hopes the players are working on their game in order to be able to capitalize on this golden opportunity.

The NTL assist leader Noah Spencer is poised for a spectacular season, and after averaging 14 points, 5.9 rebounds and 5.2 assists per game last season, Spencer is poised to enter the season with more confidence and experience than any point guard in the league.

“I mean the big thing is the distribution factor,” coach Litzelman said. “Other guys know that the ball is coming.”

Spencer will be looked at as the leader on this experienced offensive unit, and his unselfish play will be the catalyst for the Liberty offense this upcoming season. “As soon as he gets the ball and then we get the outlet, he has his head up,” Litzelman said. “Guys run the floor better for him because they know there’s a great chance he’s going to get you the ball.”

The Liberty team had four juniors and one senior in Duncan Zeafla in the starting lineup, making for one of the most experienced units in the NTL heading into next season. NTL’s Sixth Man of the Year senior Colton Litzelman will be injected into the lineup next year and should bring together a very cohesive unit that has played together for almost the entirety of their organized basketball lives.

“He had a shot at being a starter this past year,” coach Litzleman said. “He came off of the football season with a little bit of a banged up knee and he wasn’t at full speed. So he ended up starting as a six man and bought into that role.”

With Litzelman being injected into that lineup, expect him to not only be a big part of the offense, but also on the defensive end, where he led his team in steals from the bench as well as being one of the most premier defenders in the league.

Another returning player who should take the next step in his development is Tioga Publishing’s Defensive Player of the Year Brandon Thompson. Thompson enjoyed a superb year on the defensive end of the floor, but expect him to possibly add some variety to his post moves heading into next year.

With all of the returning firepower for Liberty, the expectations are at an all-time high, and coach Litzelman knows this may be the best chance for Liberty to make history as back-to-back NTL Division 2 Champions.

“The players want to be the first team in North Penn-Liberty history to win back-to-back Division 2 Titles,” coach Litzelman said. “So that’s a goal. And you know, what they really want to achieve is to do better at Districts and obviously as coaches I think we got to do a better job of somehow figuring out what to do because the last couple of years we’ve got into Districts, but fell flat.”