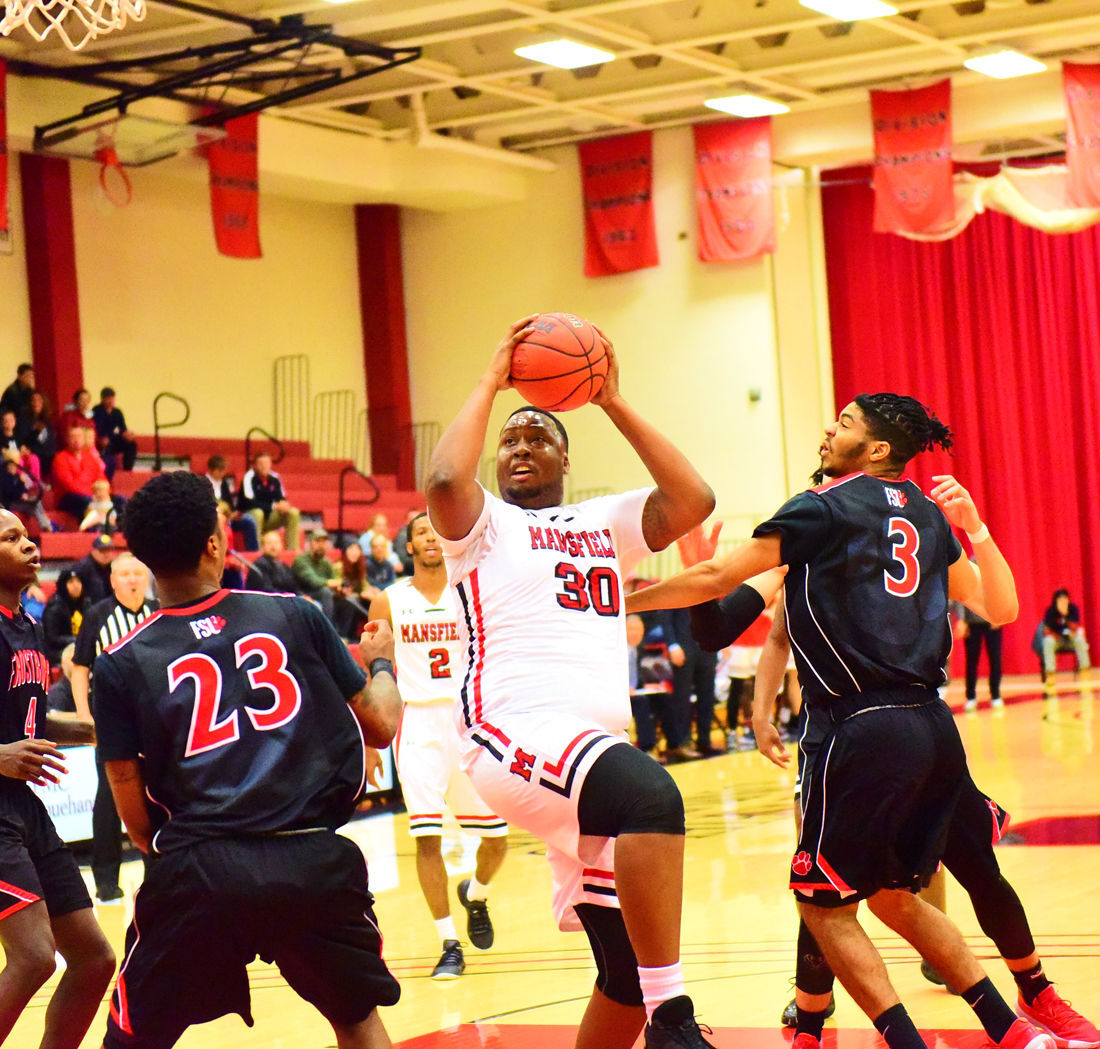 Trevor English goes up strong for a layup during the Mansfield Universities 2019 basketball season. 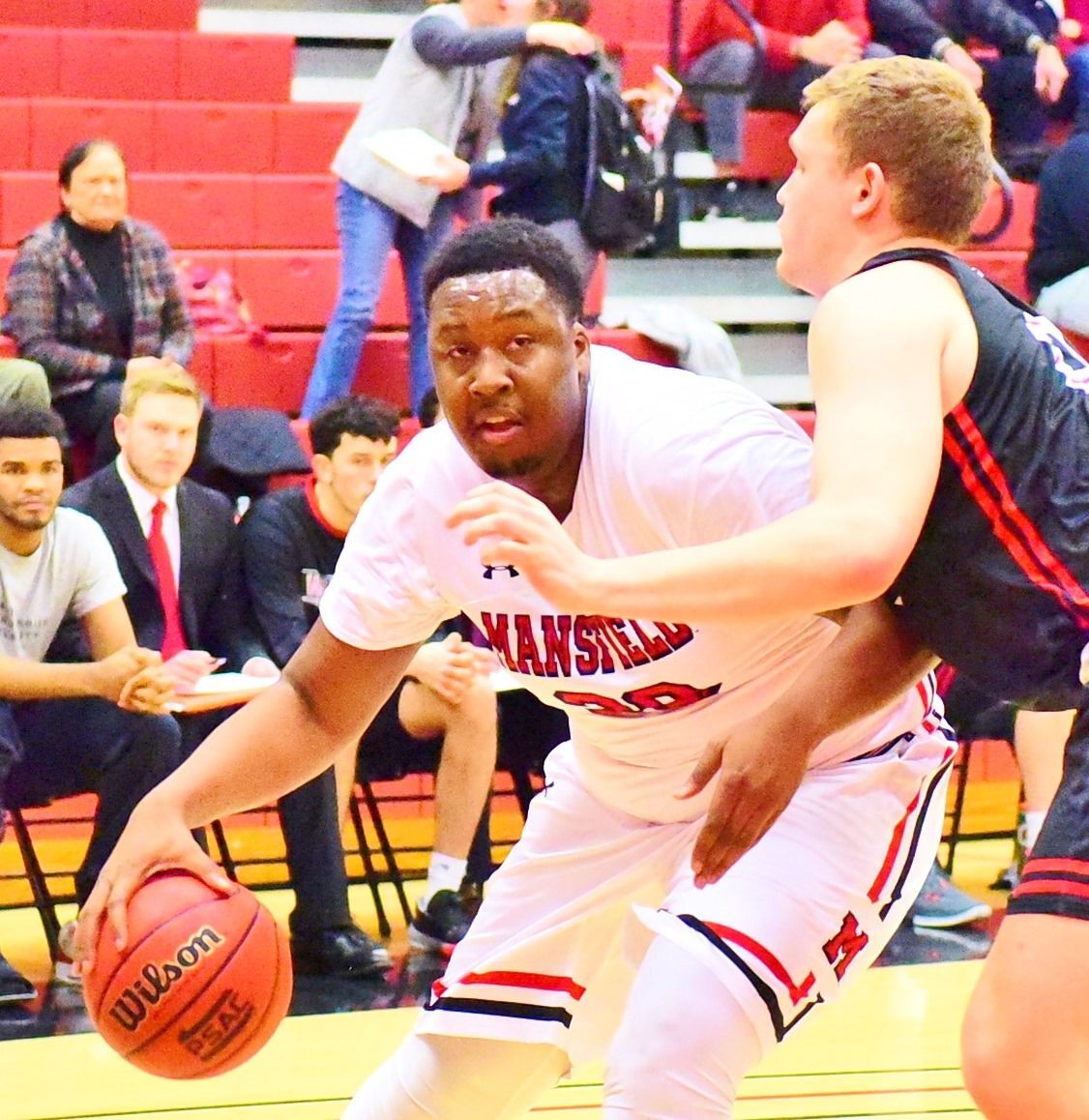 Trevor English goes up strong for a layup during the Mansfield Universities 2019 basketball season.

After becoming the 26th Mansfield University men’s basketball player to score 1,000-career points in a Mountaineer uniform, former standout center Trevor English become the second Mountaineer in as many years to sign a professional contract, after agreeing to join AD Galomar in Madeira, Portugal.

“I’m happy that Trevor has the opportunity to continue playing basketball after completing his bachelor’s degree in May,” third-year head coach John Szentesy added. “He has a high level of basketball skill and IQ and is an unselfish player and good teammate. These qualities will serve him well overseas and we wish him all the best.”

With the help of his agency, SML Sports, English was signed by AD Galomar, an affiliate of the 1st Division League in the FPA.

English follows in the footsteps of men’s basketball standout Malik Carter ‘18, who signed a professional contract to play with BC Vllaznia in Albania in 2018.

English notched a season-high of 26 points and 19 rebounds as a senior, while registering a team-high nine double-doubles on the year.

The six foot, eight inch center was second on the team in scoring at 13.8 points-per-game after starting his career with three straight 20-point games. English scored in double-digits in 22 games while going over 20 points in six.

English joined the Mounties from Davis and Elkins College, where he played in 74 games with 45 starts in three seasons, totaling 754 points and 482 rebounds.

English leaves Monday, Aug. 24 for Madeira, Portugal to prepare for the opening of the season in late September.

“I’d like to thank coach Szentesy and coach (Seth) Turner for preparing me for this opportunity and bringing me in a situation where I could make something like this possible.” English said. “I’d also like to thank my teammates for pushing me every day and the whole Mansfield University community for making me feel at home.”

Rain showers this morning with some sunshine during the afternoon hours. High 53F. Winds NNW at 10 to 15 mph. Chance of rain 60%.