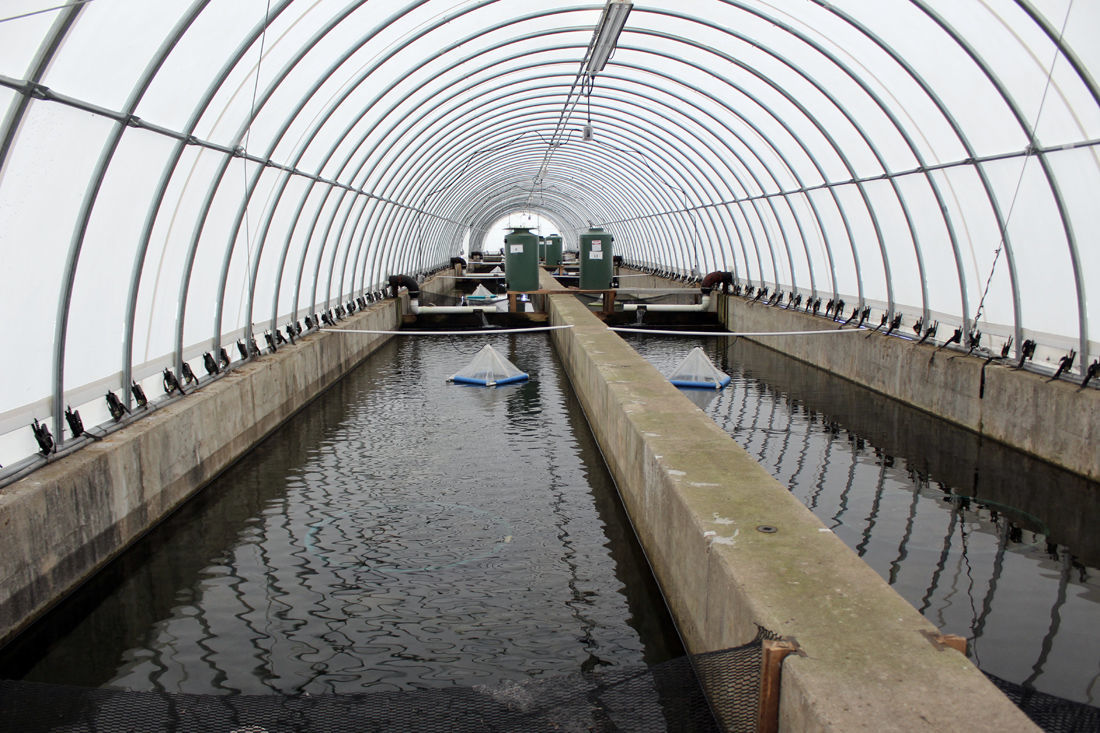 The hoop house and fish runs are used to create a controlled environment for research projects. 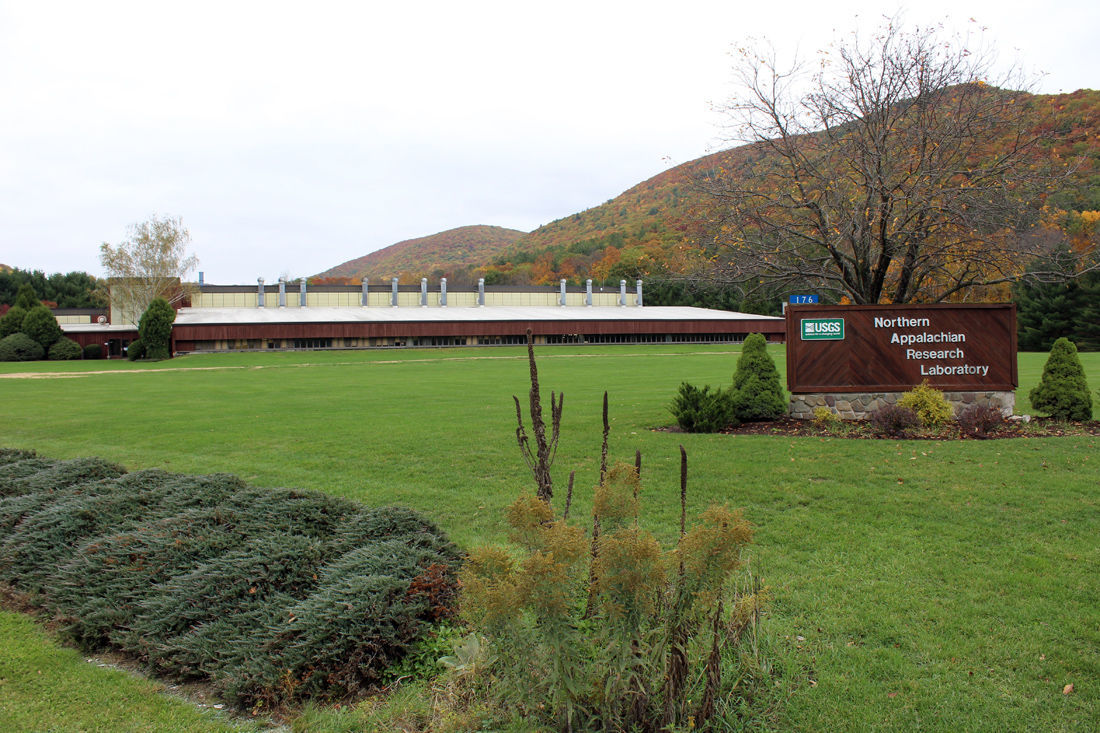 The Northern Appalachian Research Laboratory will close its doors after more than 40 years of operation in Shippen Township.

The hoop house and fish runs are used to create a controlled environment for research projects.

The Northern Appalachian Research Laboratory will close its doors after more than 40 years of operation in Shippen Township.

After nearly 40 years of operation, the Northern Appalachian Research Laboratory in Shippen Township will close its doors in the near future.

According to Jason Burton, a spokesperson with the U.S. Geological Survey, closing the “small, underutilized laboratory,” will affect two permanent and three temporary employees.

Most recently, the lab has focused its research on anadromous fish, specifically eels, and freshwater mussel restoration in mid-Atlantic rivers. That research will continue at the lab’s parent facility, the Leetown Science Center, in either its Kearneysville, W.Va., or Turner’s Falls, Mass. laboratory.

Details of the closure are still being worked out and an exact timetable has not been established, said Burton.

Over the past 15 years, the USGS Leetown Science Center, which the lab is part of, has experienced a significant reduction in staff due to the inability to backfill vacant positions because of reduced appropriations and increasing personnel costs, Burton said.

This has especially impacted the Wellsboro lab, making it no longer economically viable to operate.

Construction of the $5.5 million lab began in 1977, and it was operational by October 1978 under the auspices of the U.S. Fish & Wildlife department. In 1993, oversight of the lab was transferred to the U.S. Geological Service.

Lab staffing under the USGS reached a high of 27 employees in 1991 and has steadily declined for several reasons, said Burton, including a mission change when the facility was transferred from U.S. Fish and Wildlife Service to the USGS, employees taking new positions both in and outside of the USGS, and retirements.

The lab is nestled between Marsh Creek and Strait Run, the 55-acre parcel sits atop a valley fill aquafier. Three wells can pump up to 3,000 gallons a minute.

Once closed, the facility will be reported to the General Services Administration as excess to bureau needs and follow GSA procedures for disposition of excess government property, said Burton.

Light snow this evening will give way to some clearing late. Low 14F. Winds light and variable. Chance of snow 60%.

Light snow this evening will give way to some clearing late. Low 14F. Winds light and variable. Chance of snow 60%.

A mix of clouds and sun in the morning followed by cloudy skies during the afternoon. High 34F. Winds light and variable.