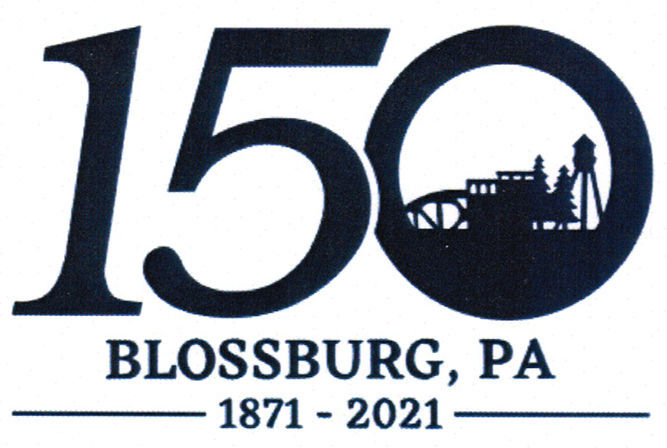 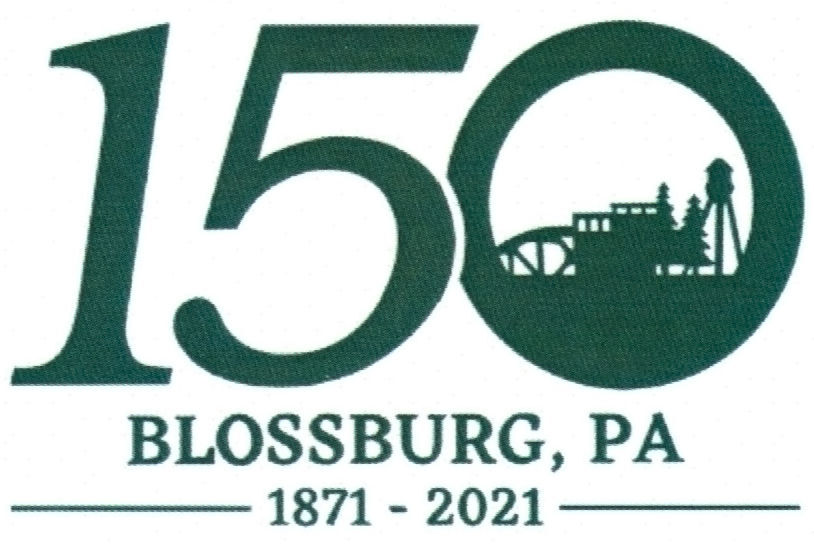 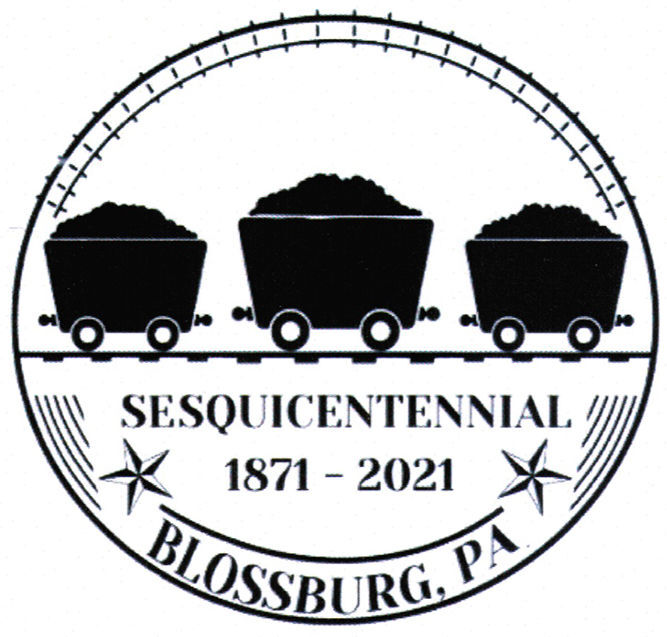 Blossburg is going to hold a big party, like a really, really big party.

On Aug. 27, the borough will celebrate, said council member Jill Nickerson at the July 14 meeting.

“It’s a big party where everyone will hang out and have fun,” said council member Tonya McNamara.

The party continues until midnight, with the addition of bands, adults allowed to bring beverages, T-shirt gun, glow sticks and fireworks between 8 p.m. and midnight.

“It’s going to be awesome. I think it will be the best party Blossburg has ever seen,” Nickerson said.

Blossburg’s roots date back to 1792 when immigrants building the Williamson Road from Williamsport to Painted Post, N.Y., discovered coal within what is now Blossburg. In 1801, Aaron Bloss moved to Tioga County and the following year settled at the area known as “Peter’s Camp.” He was Blossburg’s first settler. Between 1818 and 1820, Bloss changed the name of Peter’s Camp to Blossburg.

Several industries, individuals, businesses and foundations are sponsoring the sesquicentennial, said Nickerson. Everything except the food trucks is free.

Partly cloudy skies this morning will become overcast during the afternoon. High 79F. Winds SSW at 5 to 10 mph.

Cloudy. A stray shower or thunderstorm is possible. Low 64F. Winds SSW at 5 to 10 mph.