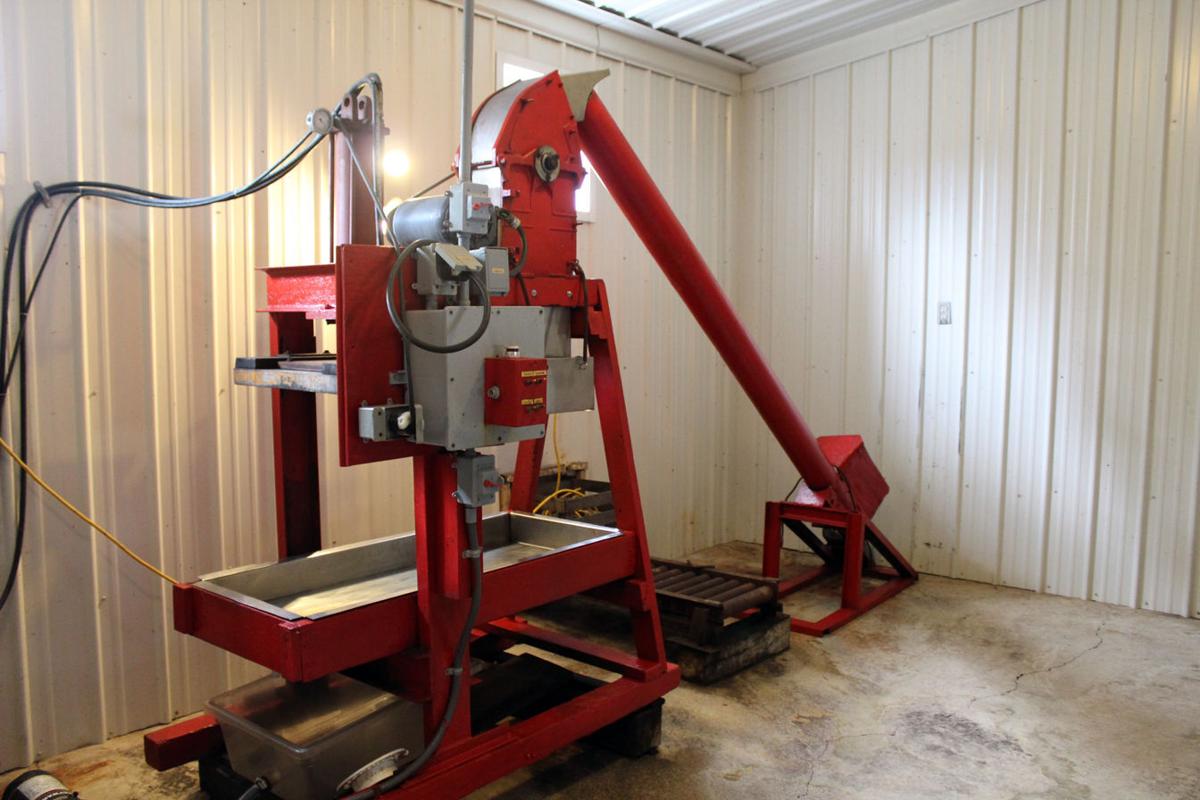 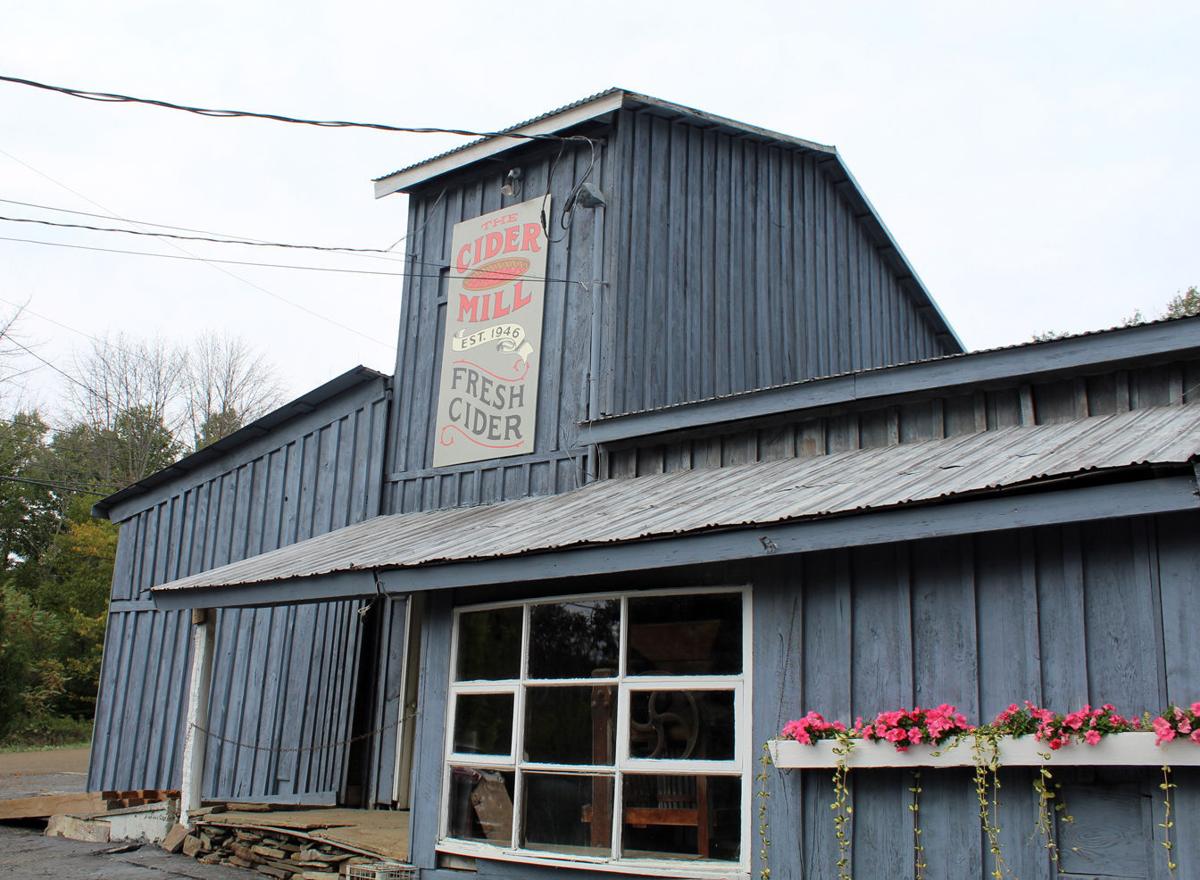 Case’s Mansfield Cider Mill is located at 16469 Route 6, Mansfield. A new sign was just put up this year. 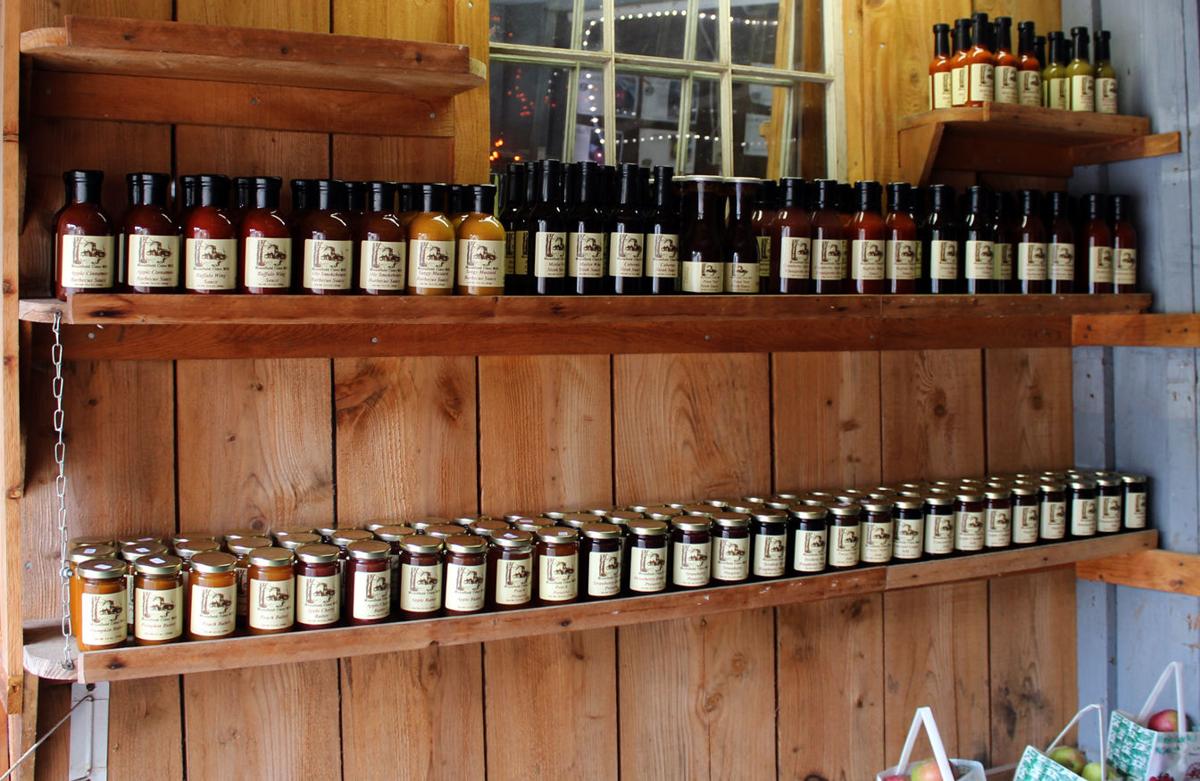 Case’s Mansfield Cider Mill is located at 16469 Route 6, Mansfield. A new sign was just put up this year.

MANSFIELD — A family business started in 1946, Case’s Mansfield Cider Mill, owned by Chris Case, has officially opened for the season.

As the name suggests, unpasteurized apple cider is made here for locals and tourists alike to stop by and pick up a gallon or two.

The cider is made on site using locally grown apples. Different apples are used throughout the season, depending on what is ripe.

“We like to mix the varieties of apples we make cider out of, if we can,” Wyatt Case, fourth generation cider maker, said. “Cider is a lot better with a different variety.”

The dryness the region has experienced this summer has impacted the apples. Apples are smaller this year, Case said, but they’re sweeter.

“When they’re bigger, just like any fruit, they have a lot more water in them, so they may not taste as much. It’s really sweet cider this year because they’re so much smaller,” he said.

The amount of apples this year has been good, too. Last year, there were very few apples locally because of a frost. But there hasn’t been a frost this year to impact it.

It takes about one bushel of apples to make about three gallons of cider, though it depends on the type of apple, too. Last season, 2,300 gallons of cider were made at Case’s Mansfield Cider Mill.

The apples are put into a grinder and chopped into tiny pieces and are grinded through a cheesecloth. It then presses juice out.

“The only filter it goes through is the cheesecloth,” Case said. Nothing else is added to the cider.

Case’s Mansfield Cider used to sell its cider to places like Walmart and Tops, but when the laws changed in 1999 requiring it to be pasteurized, they began to only sell it in their store, he said.

To pasteurize cider, it needs to be heated to at least 160 degrees Fahrenheit.

“It definitely changes the flavor because you’re cooking it, pretty much boiling it for a couple of seconds,” Case said.

People are usually surprised to hear the cider isn’t pasteurized, Case said, as it’s hard to find. Anything in the stores or even farmer’s markets are pasteurized. A lot of people like to make hard cider out of Case’s cider, since there’s nothing added to it and it’s unpasteurized, he said.

Mid-October is typically the busiest time for the cider mill. Beyond cider, the saleroom also has jams and jellies, local syrup and honey for sale.

Tourists are a big part of the cider mill’s customer base, as they come into town to see the leaves and attend fall events. Case is curious to see what this season will look like, as less people are traveling and several events are canceled/virtual due to the coronavirus.

Case’s Mansfield Cider Mill is typically open from the first week of September through the second week of November.

Light rain early...then remaining cloudy with showers in the afternoon. High 57F. Winds W at 5 to 10 mph. Chance of rain 70%.