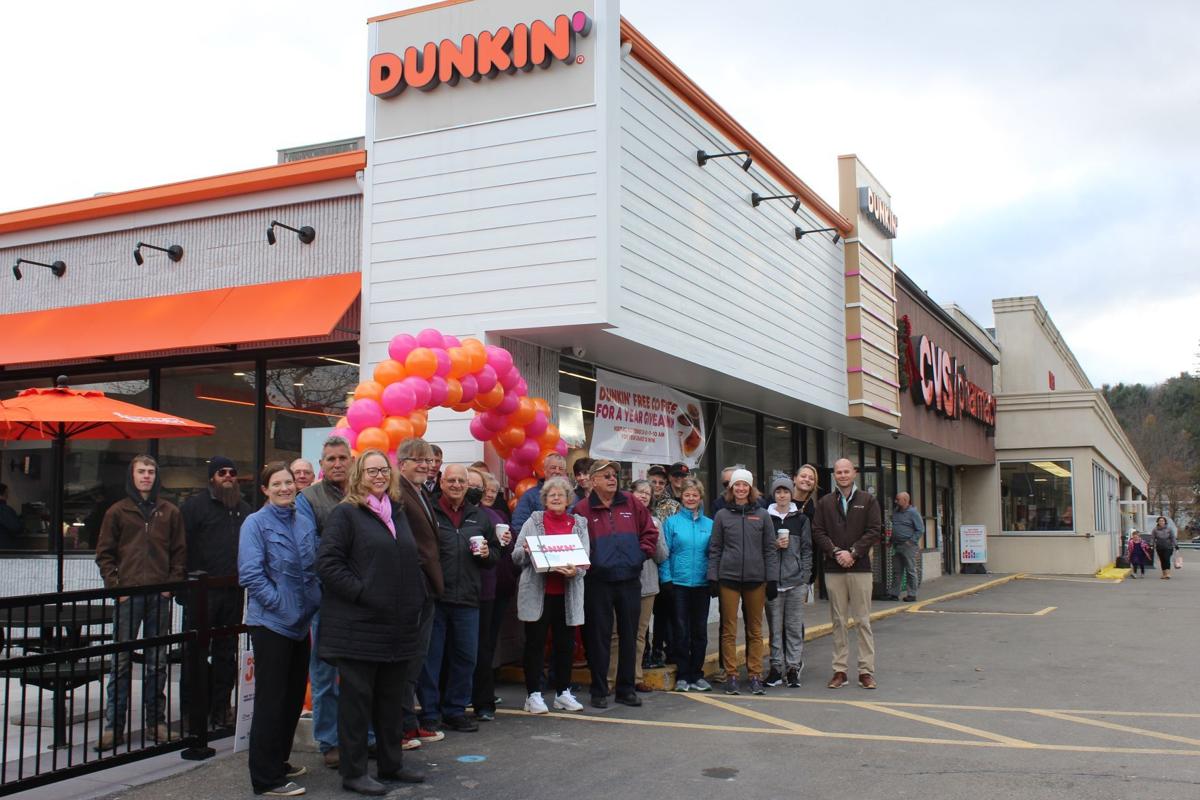 Locals celebrate the grand reopening of the Wellsboro Dunkin'. 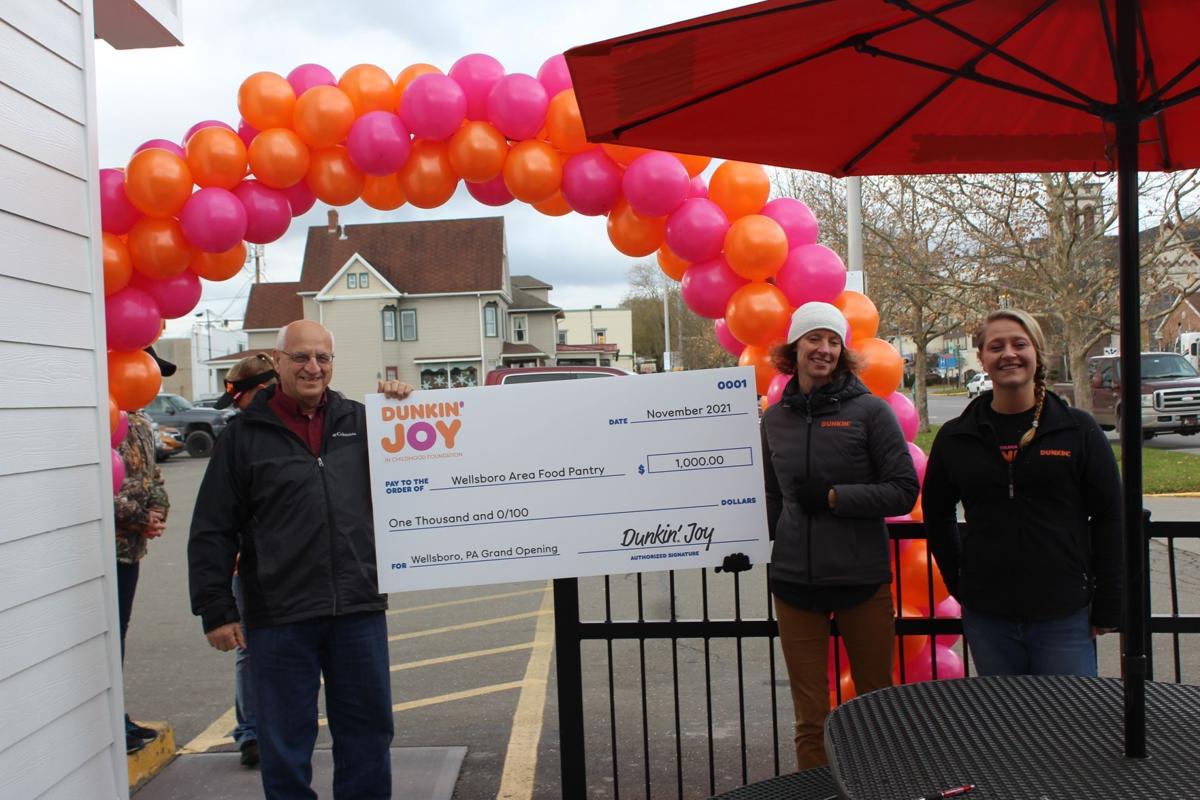 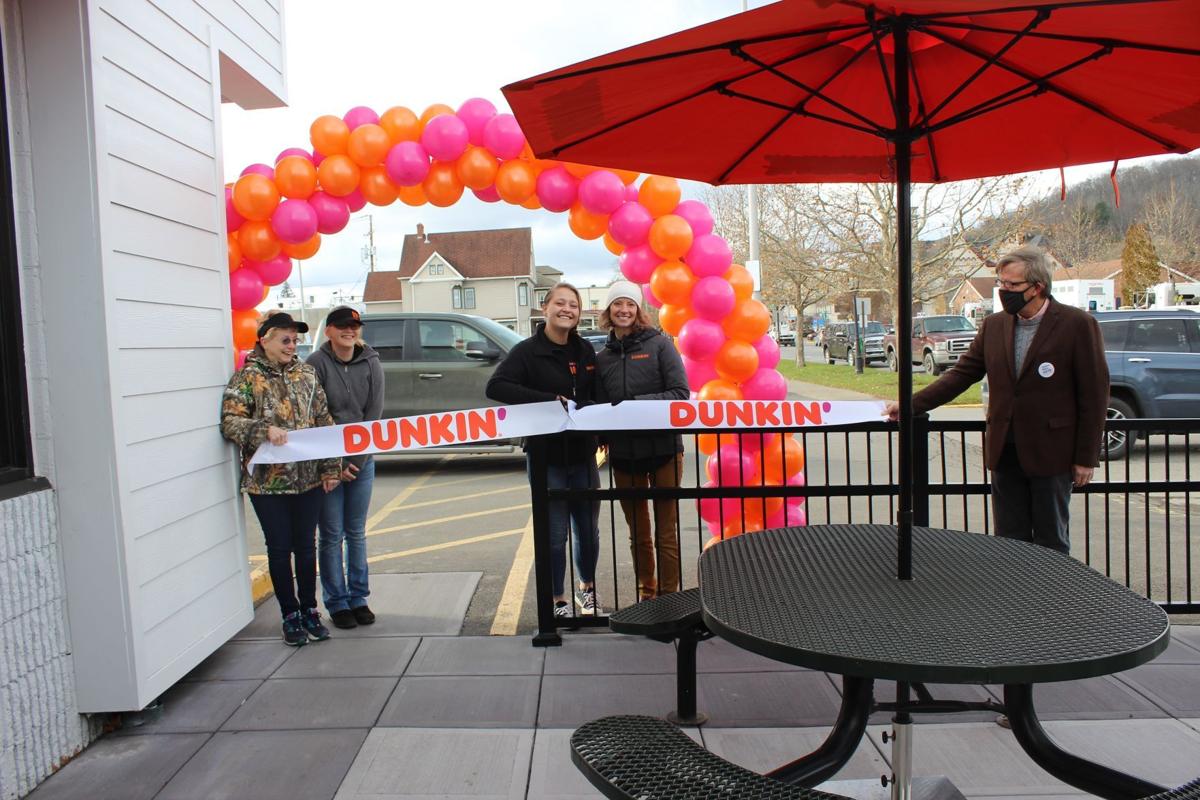 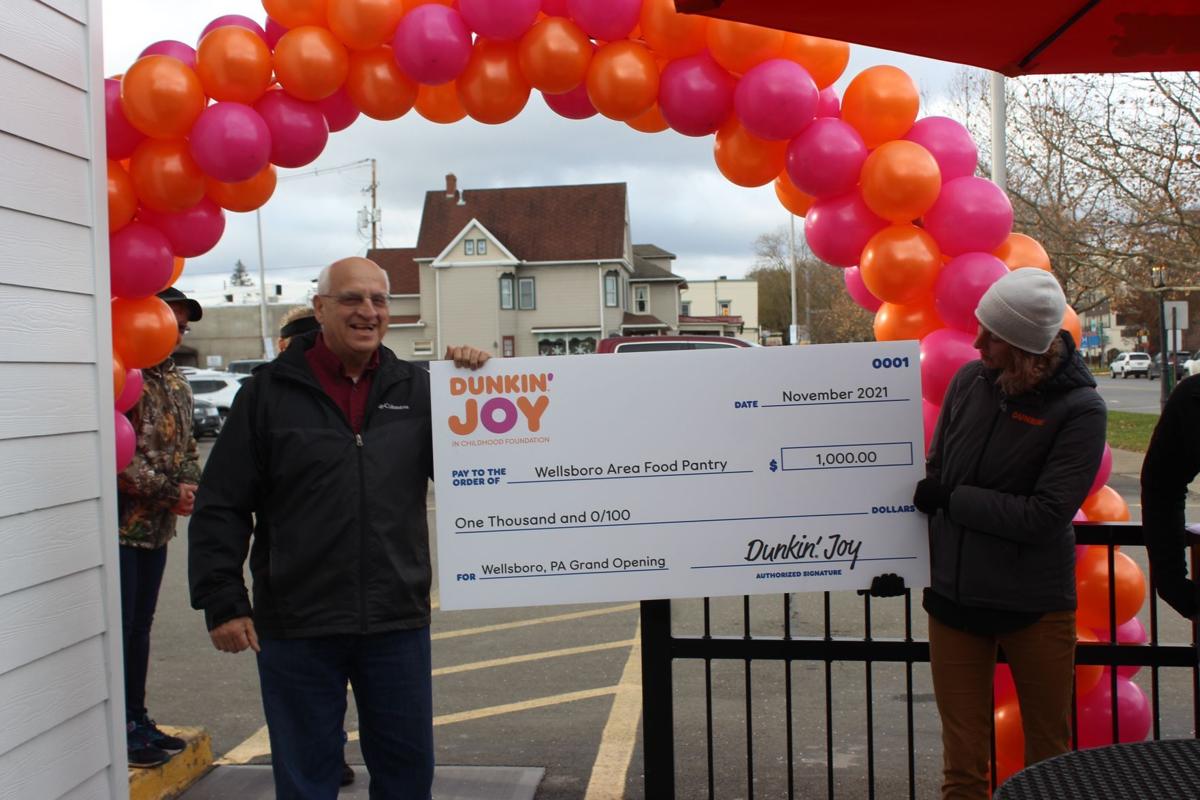 Nikki York of Dunkin' present Bob Yacovissi of the Wellsboro Food Pantry with a $1000 donation at Dunkin's grand reopening. 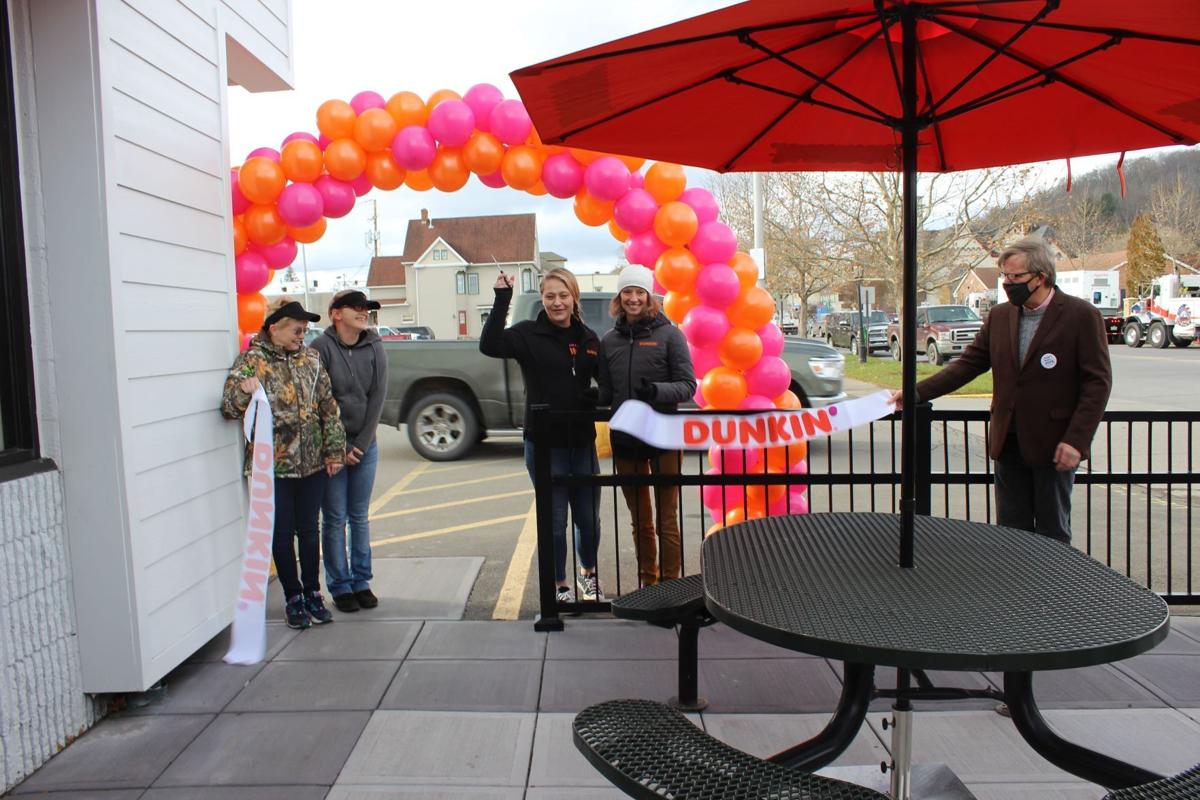 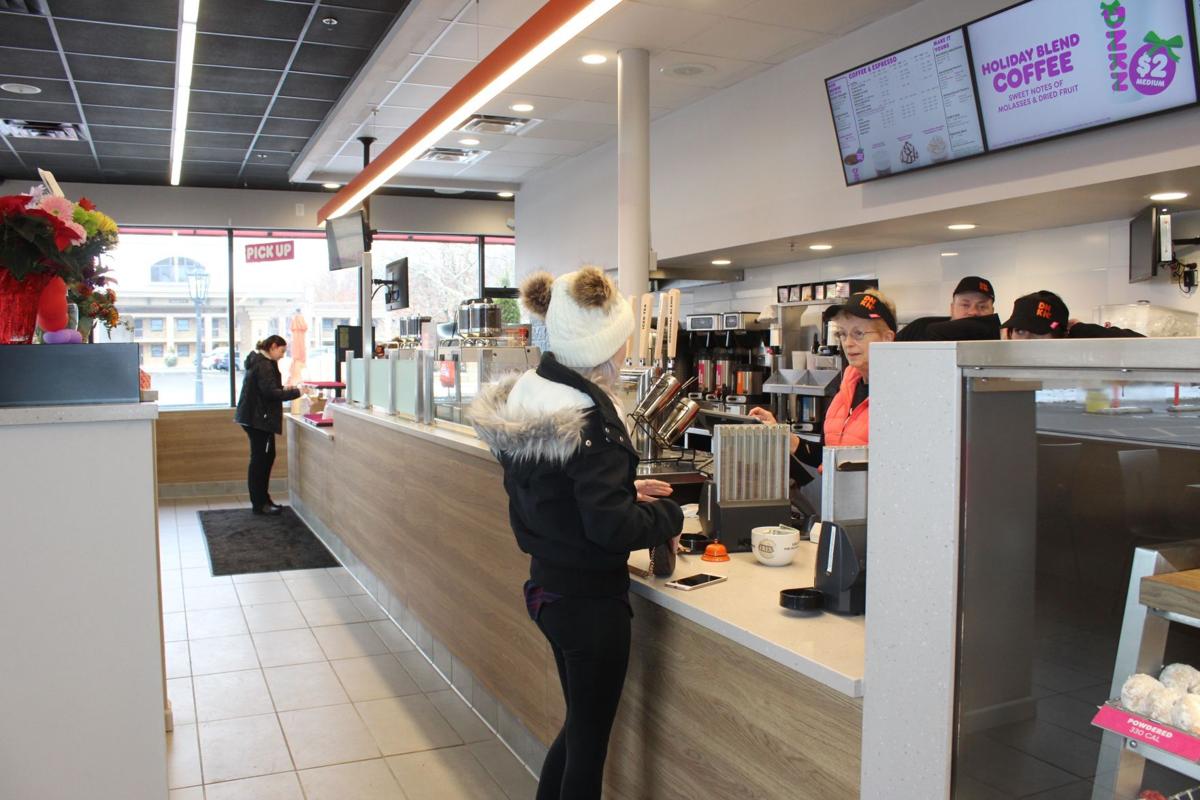 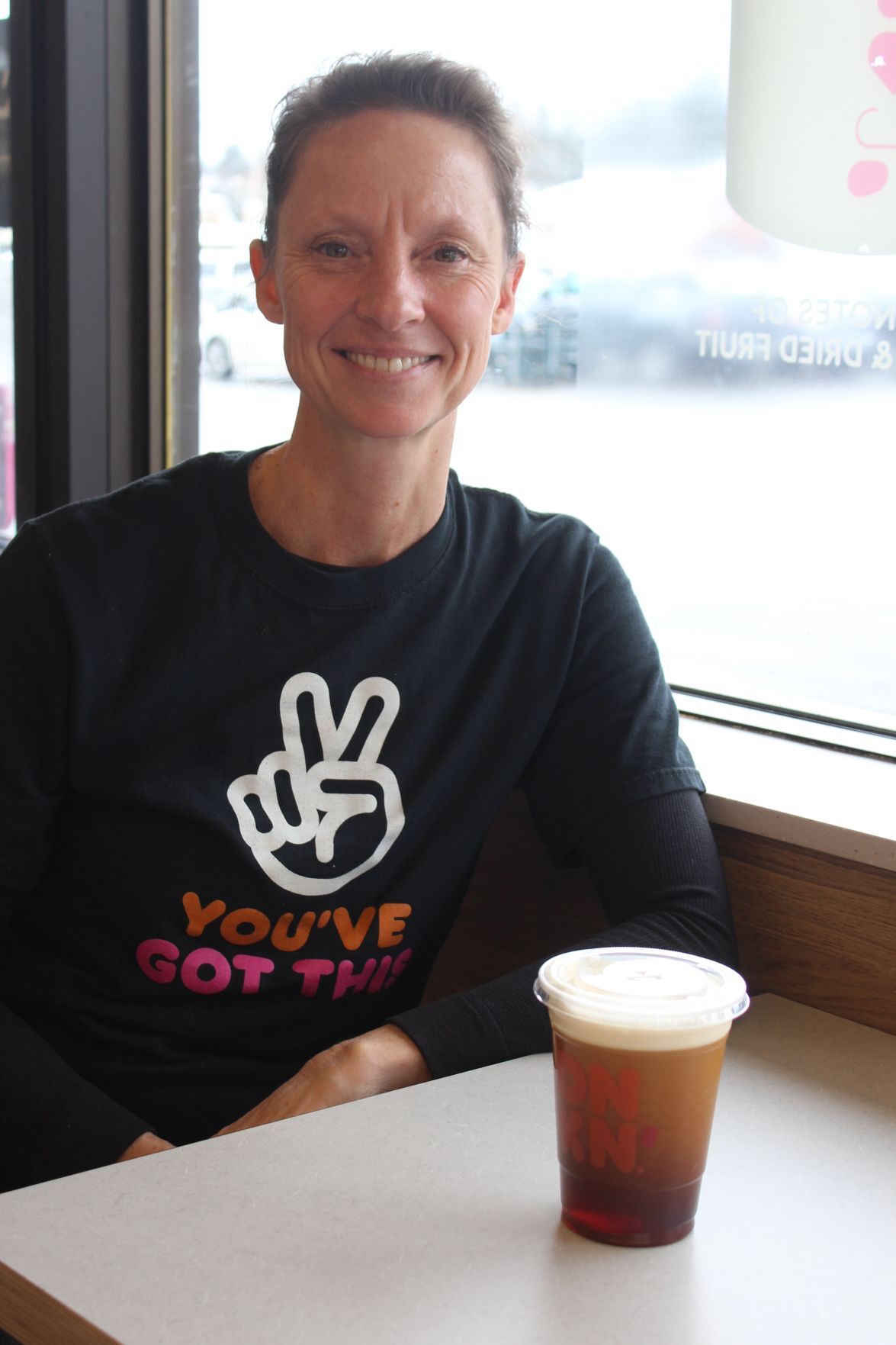 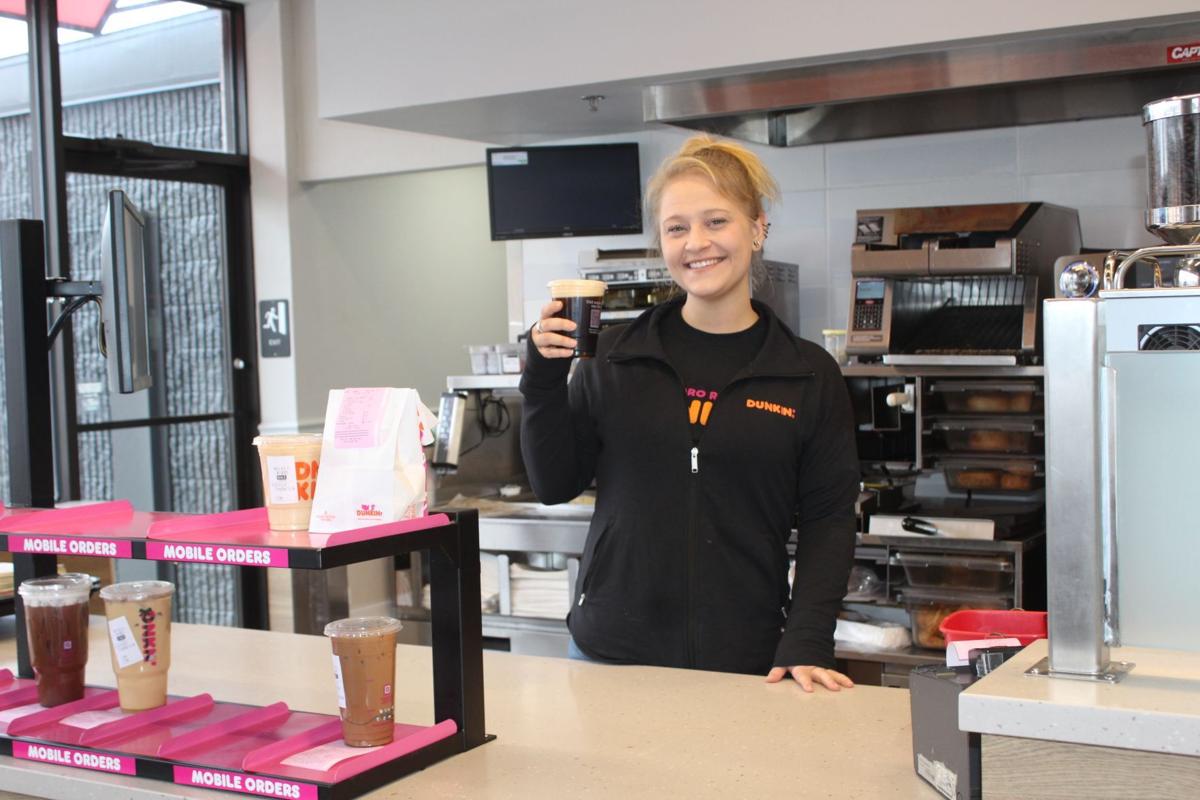 Locals celebrate the grand reopening of the Wellsboro Dunkin'.

Nikki York of Dunkin' present Bob Yacovissi of the Wellsboro Food Pantry with a $1000 donation at Dunkin's grand reopening.

“This is really more of a family business than a franchise,” said Nikki York, owner of Dunkin’ in Wellsboro.

“When my parents opened this store 42 years ago in 1979, they were told ‘It’s never going to work. There’s never been a coffee and donut place in Wellsboro.’ They proved those people wrong – they survived and thrived,” York said.

Pam and Larry Warriner, York’s parents, opened a Mr. Donut franchise at the current location in 1979. Dunkin’ Donuts bought the franchise in 1992 and the Warriners continued to own and manage it.

York took over the business in 2004, and her daughter Willow Brion is transitioning to become the owner in the future.

“This is different from most DD’s,” York said. “We have ample parking, we’re downtown, we get tourists. We have these beautiful windows.

“I saw how hard my mom worked – it was really her business, but my dad was the person she went to when something broke, when she needed any kind of help,” York said. “And when I took over, he did the same thing for me.

“I never wanted to run it. I had worked here and I saw how hard it was. My mom was working 24/7. I went to college, worked in social work for eight years and then was like, ‘Yeah, I guess I want to do this’.

“Willow is the same way; she started something else and now she’ll eventually run it.”

The DD is truly a community gathering place.

“We have the same folks every day, sitting and hanging out with friends. They’re our regular crew,” said York.

“When we used to be open 24 hours a day, we had a local artist, Mary Janeski Wise, who would come in the middle of the night with all her friends and make her ornaments here. There was always some group here.”

Along with the improved equipment and seating space, the renovation offers a new a tap system that allows DD to offer a Nitro Whole Brew, which infuses nitrogen into cold coffee. The result is a slightly carbonated cold brew that swirls as one drinks it.

One thing won’t change: the Strawberry Shortcake donut is still on the menu.

“No other DD has this,” York explained. “This is a holdover from the original Mr. Donut.”

York presented Bill Yacovissi of the Wellsboro Food Pantry with a donation of $1,000 at the grand reopening.

“I couldn’t do it without you, and especially our customers,” York said.

Partly cloudy skies in the morning will give way to cloudy skies during the afternoon. High 19F. Winds NNW at 5 to 10 mph.