You are the owner of this article.
Edit Article Add New Article
You have permission to edit this article.
Edit
Welcome, Guest
Home
COVID-19
News
Sports
Obits
Business
Opinion
Lifestyle
Multimedia
Classifieds
+ More
Share This
1 of 13 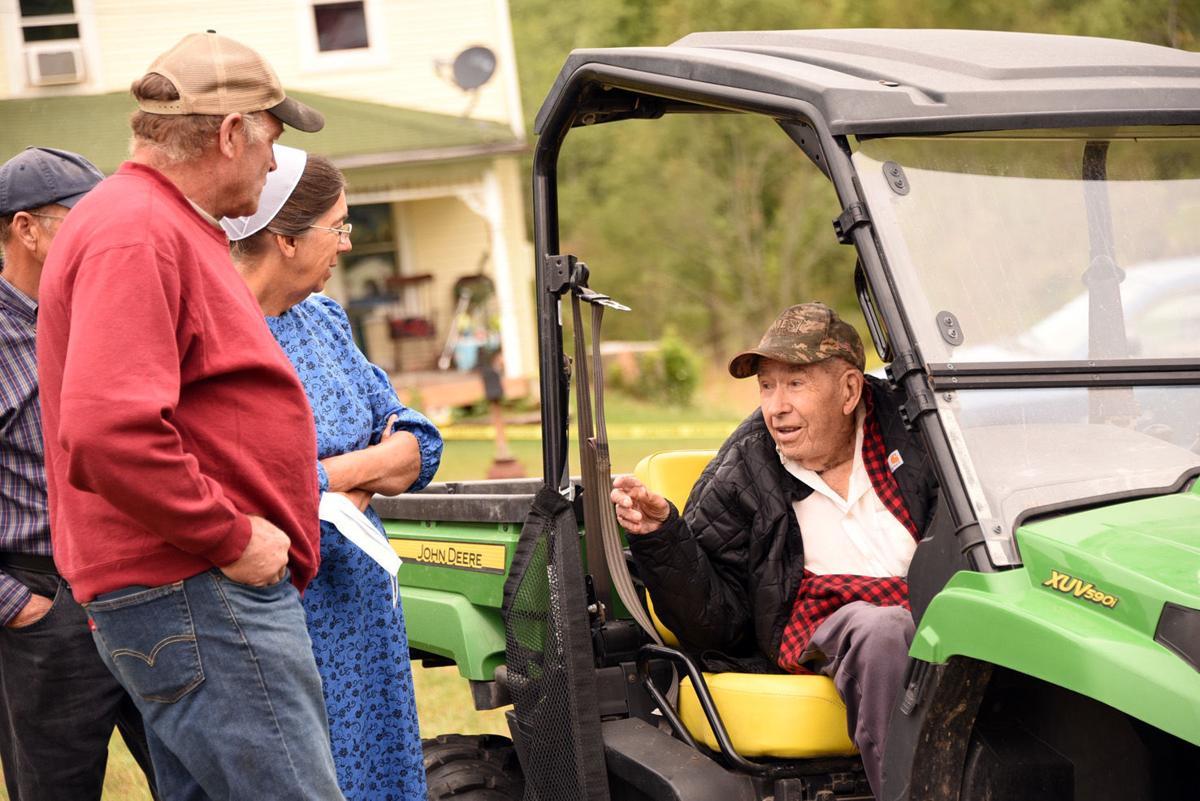 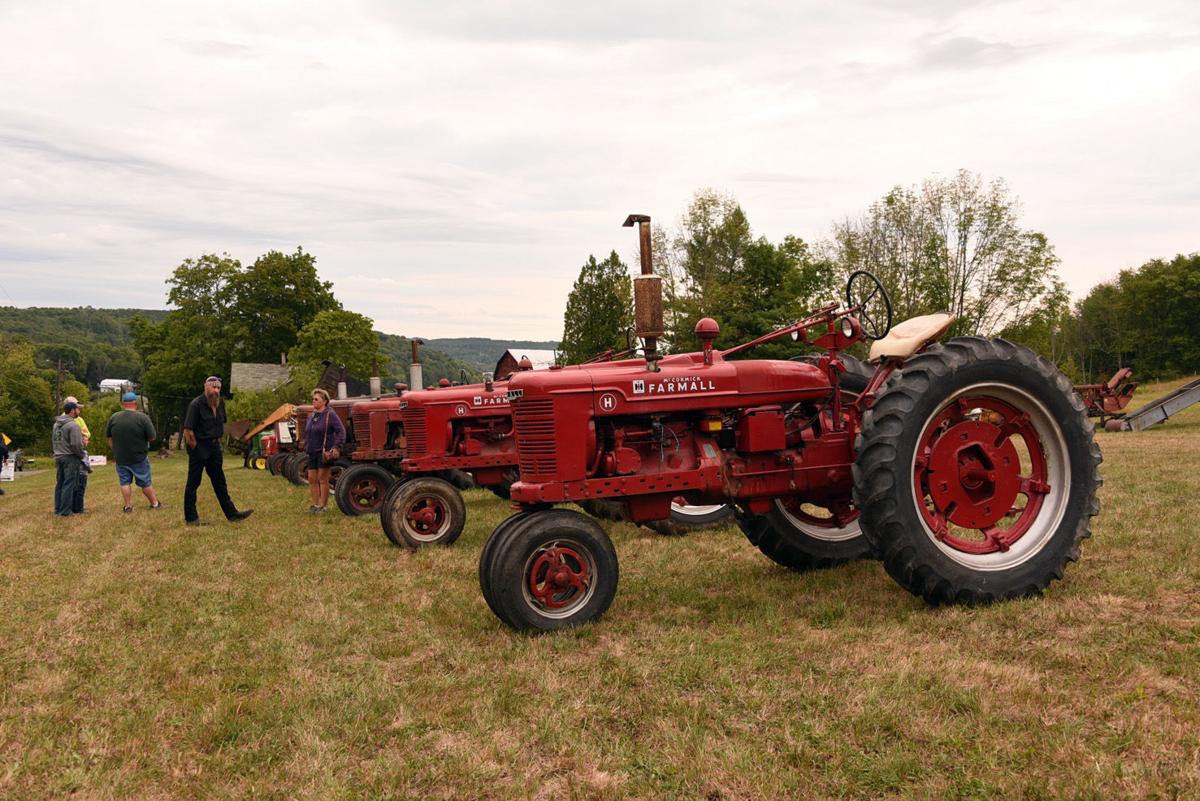 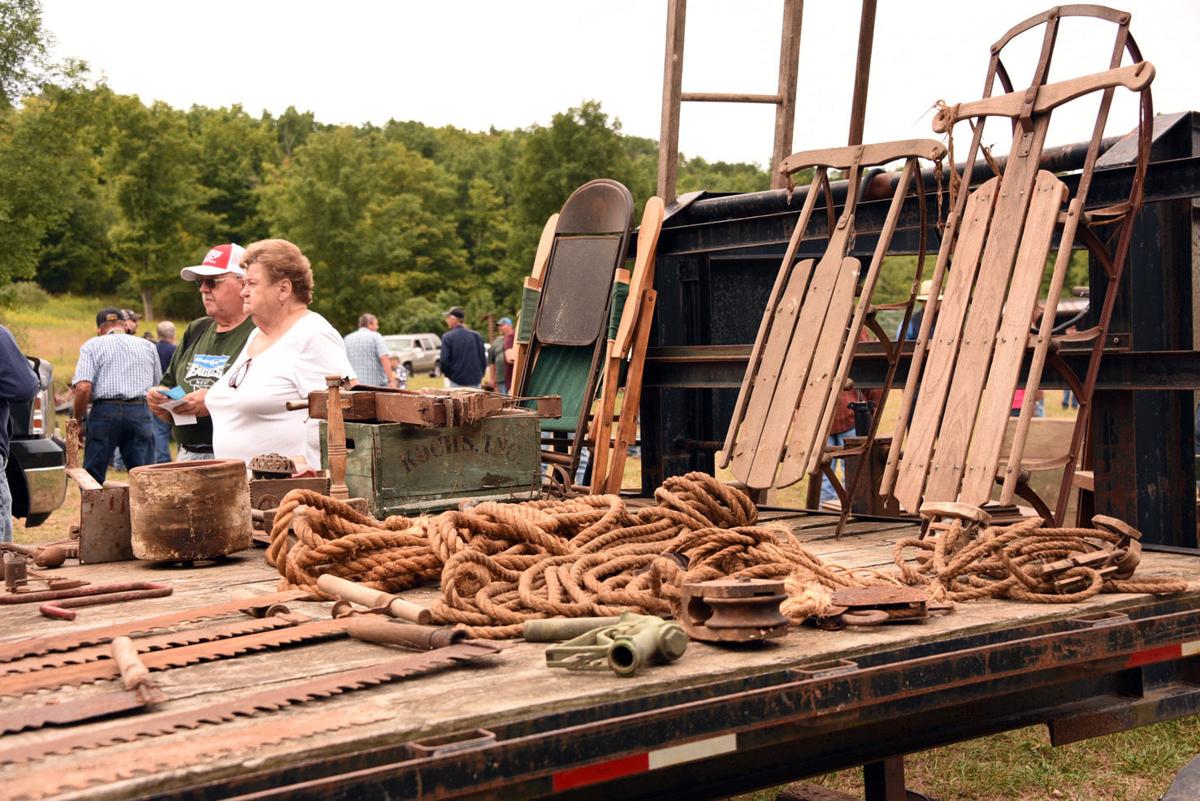 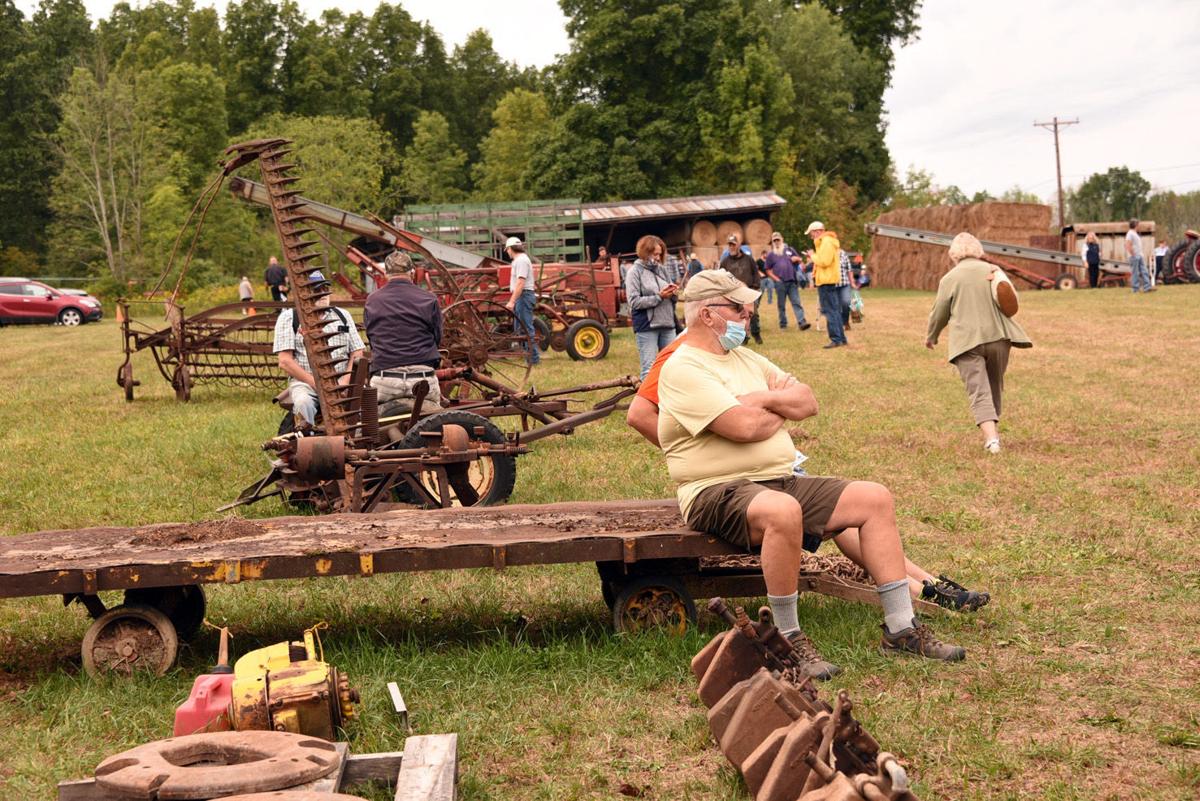 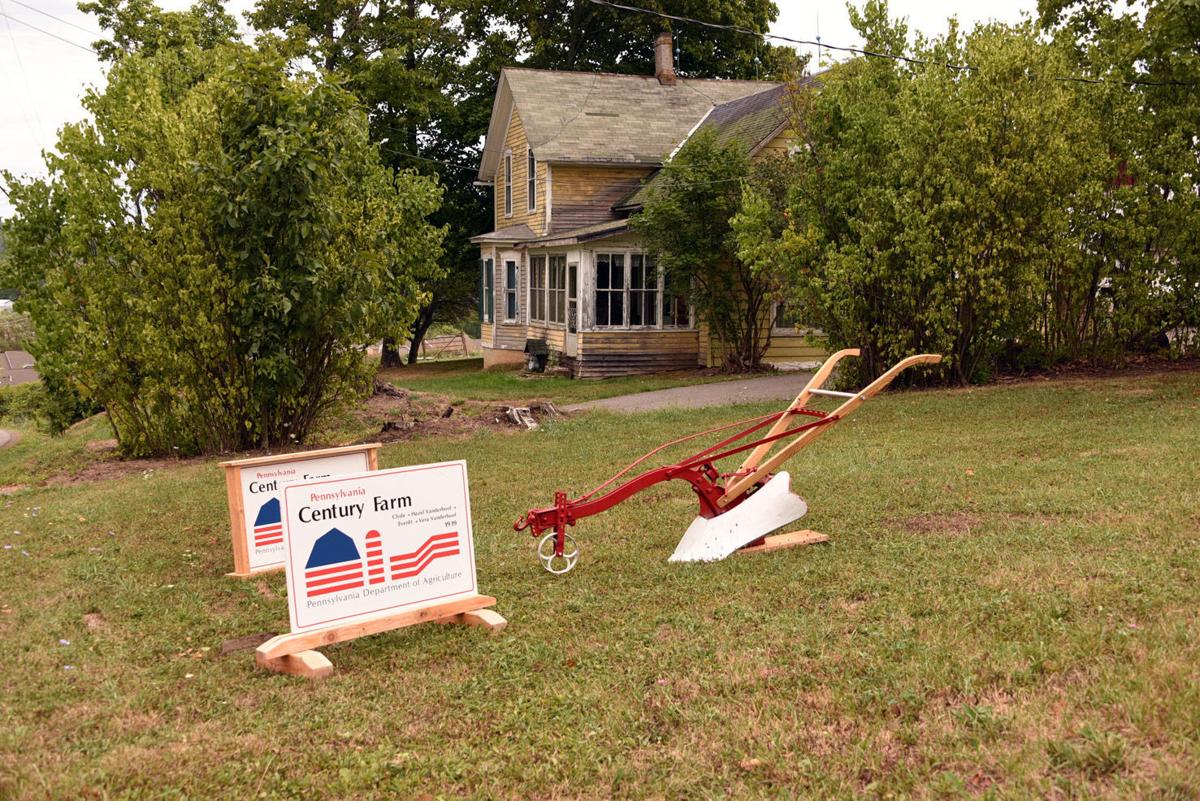 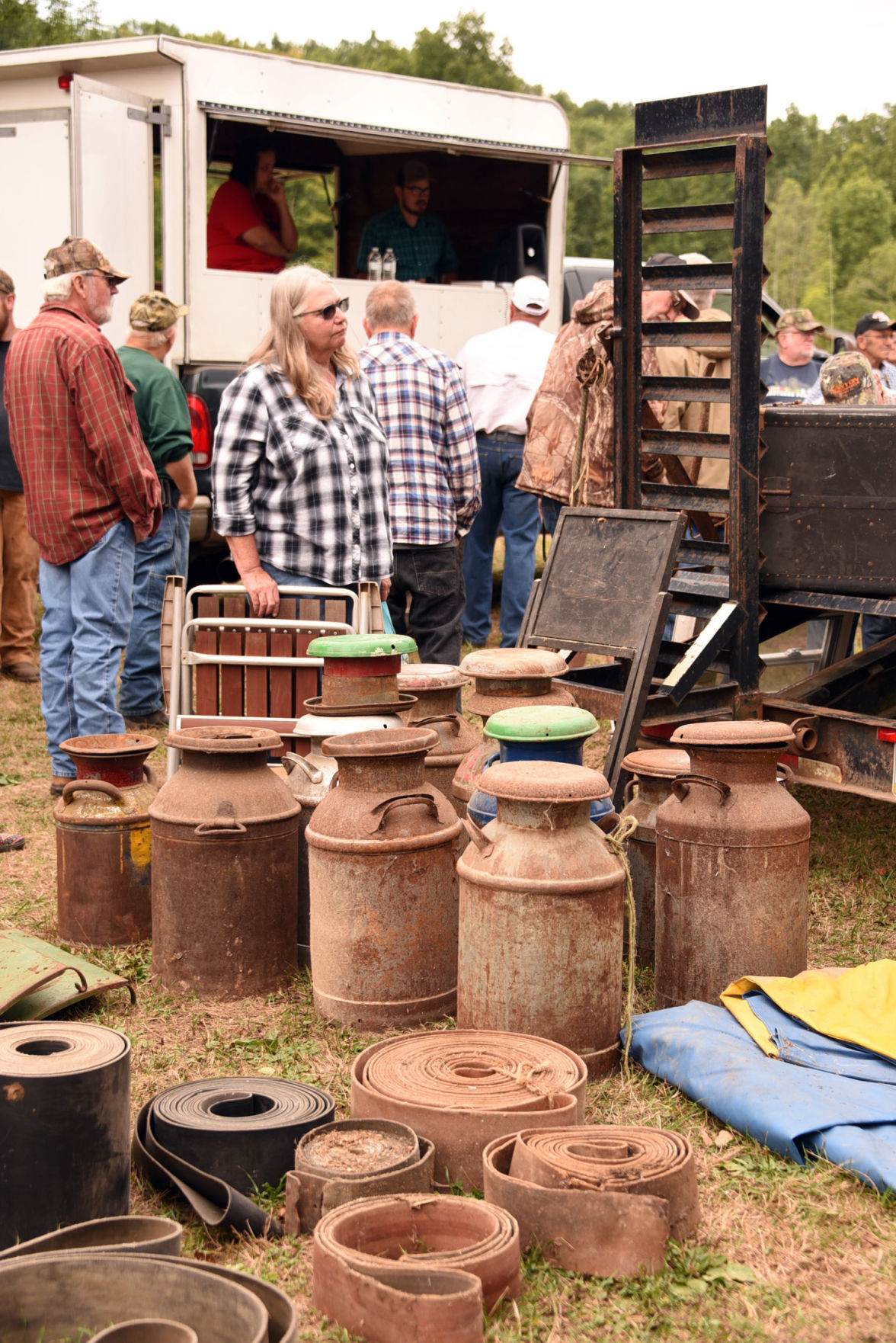 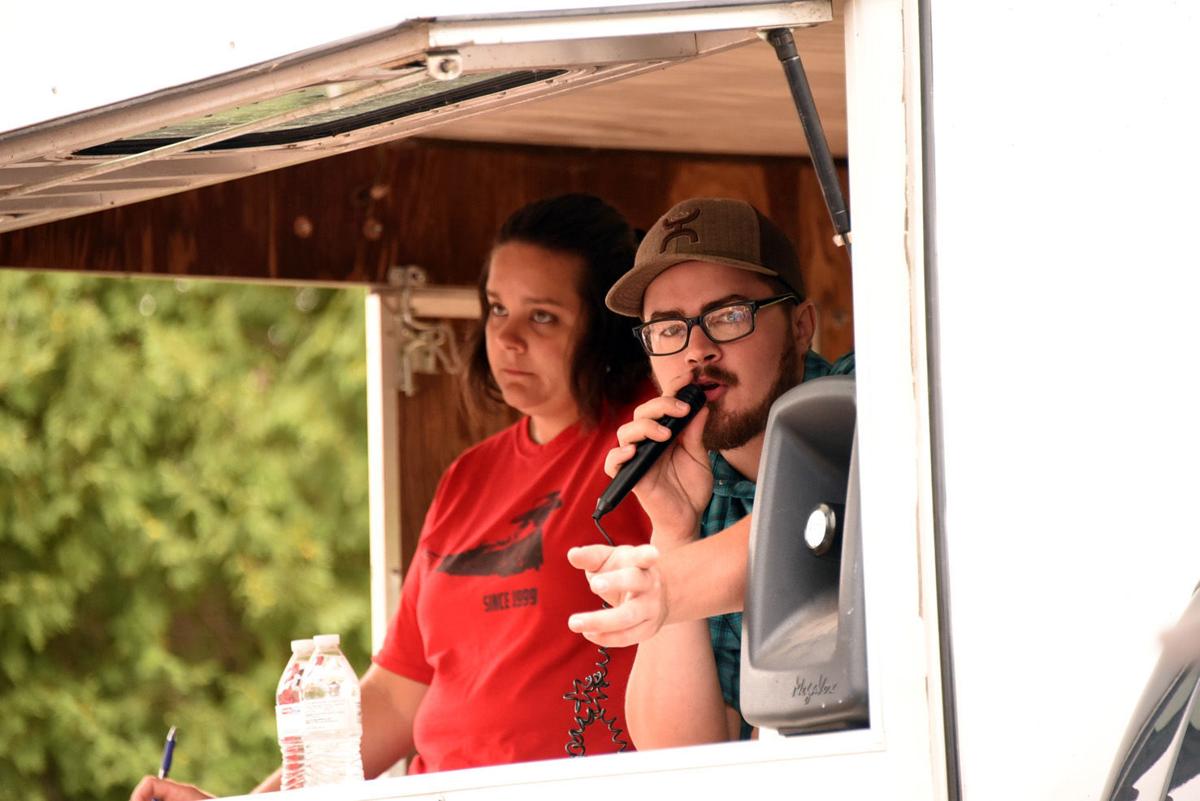 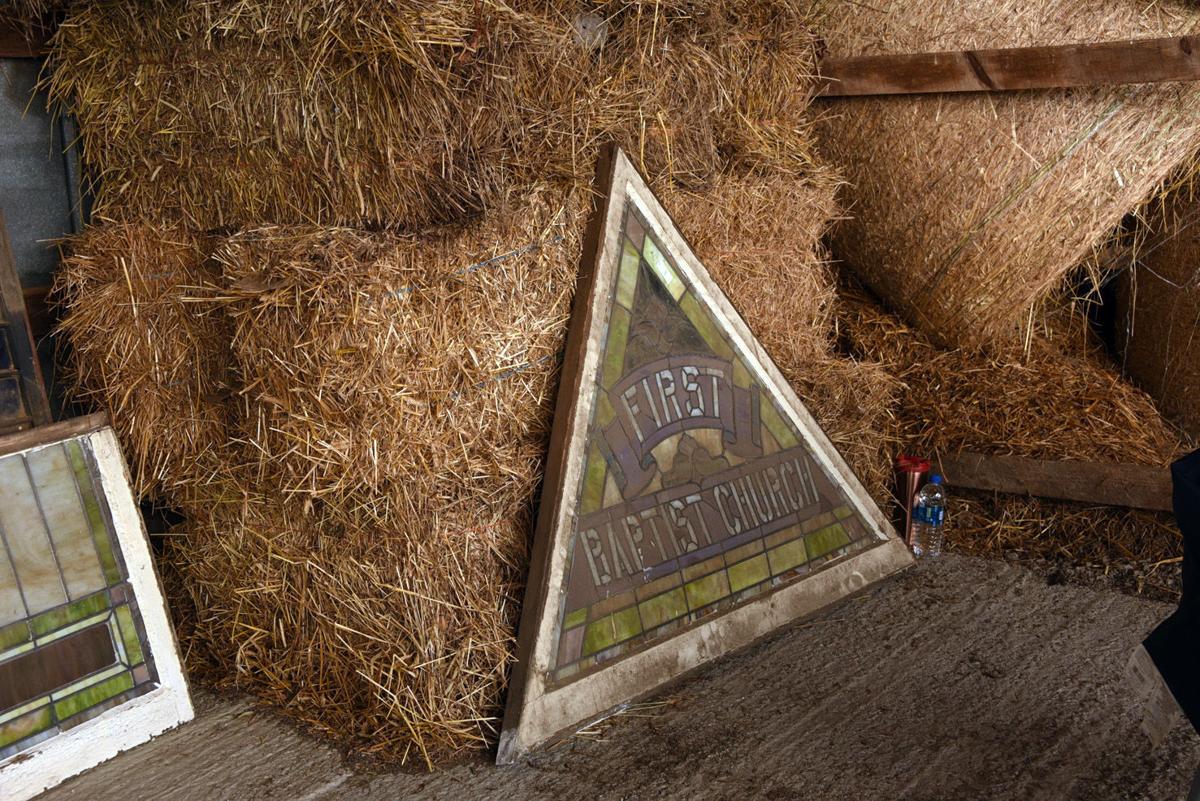 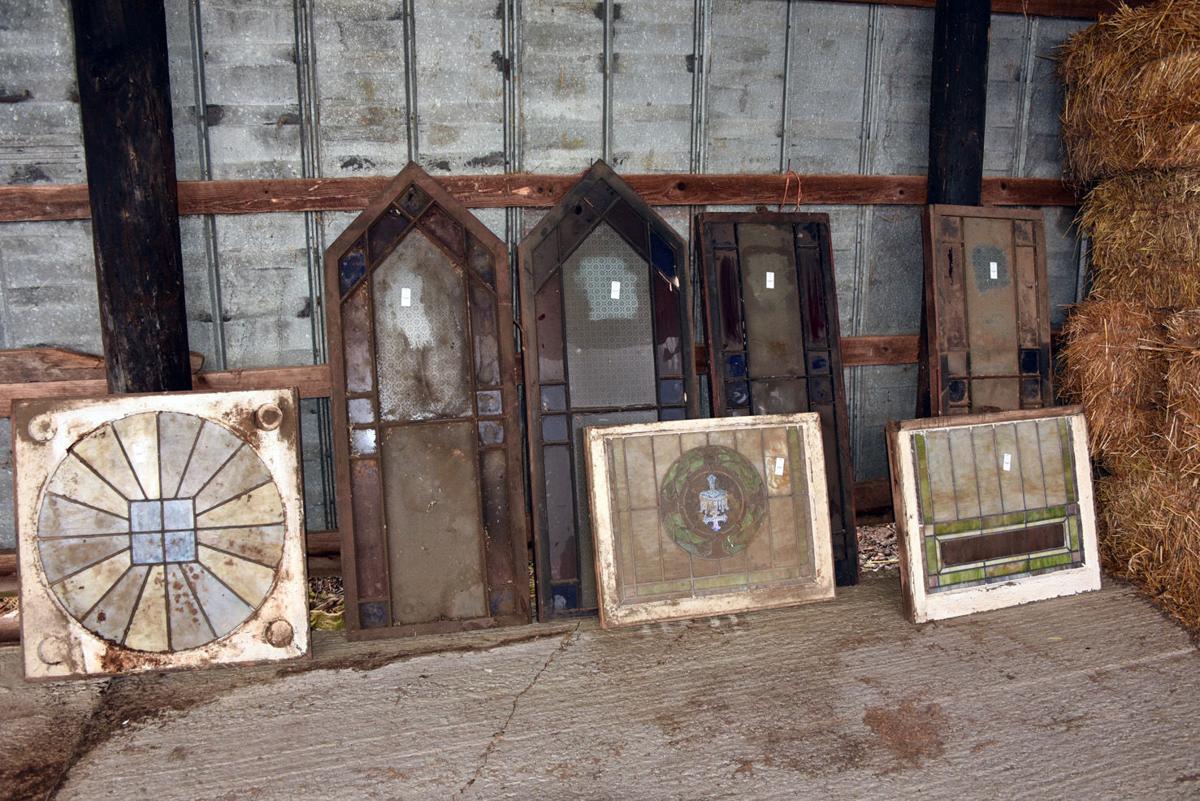 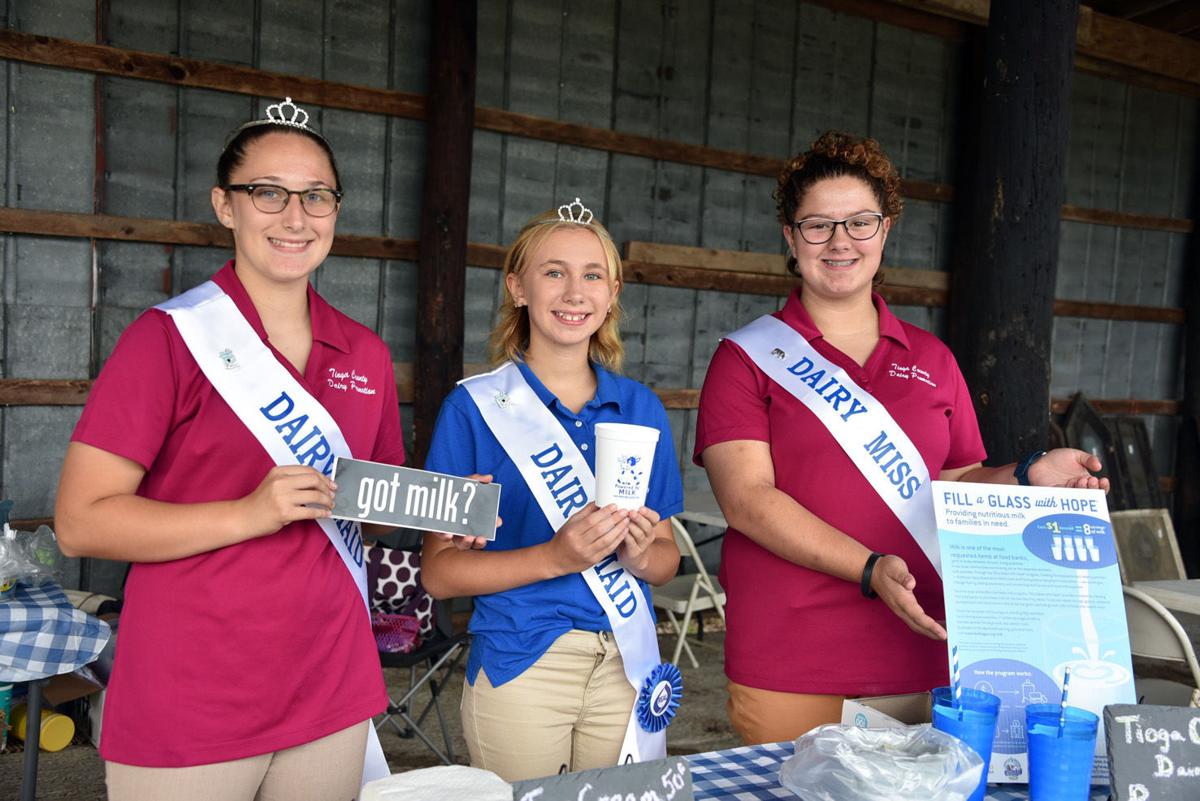 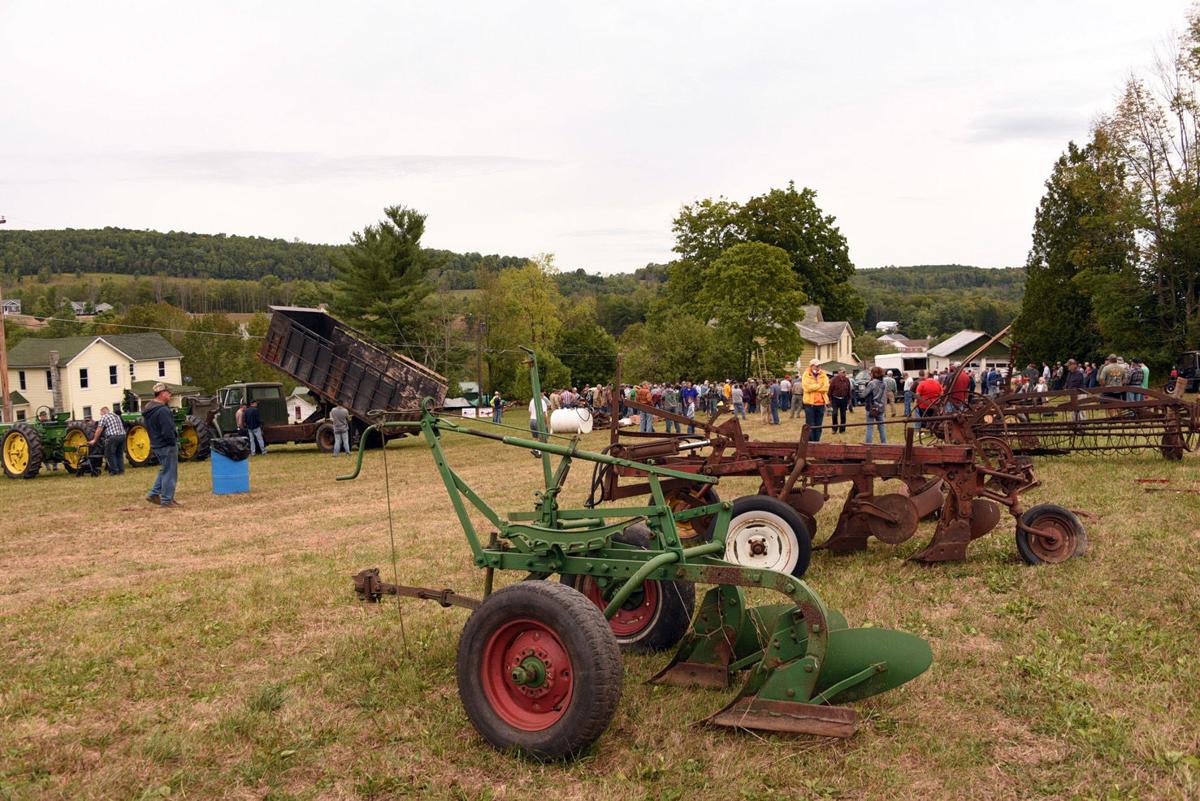 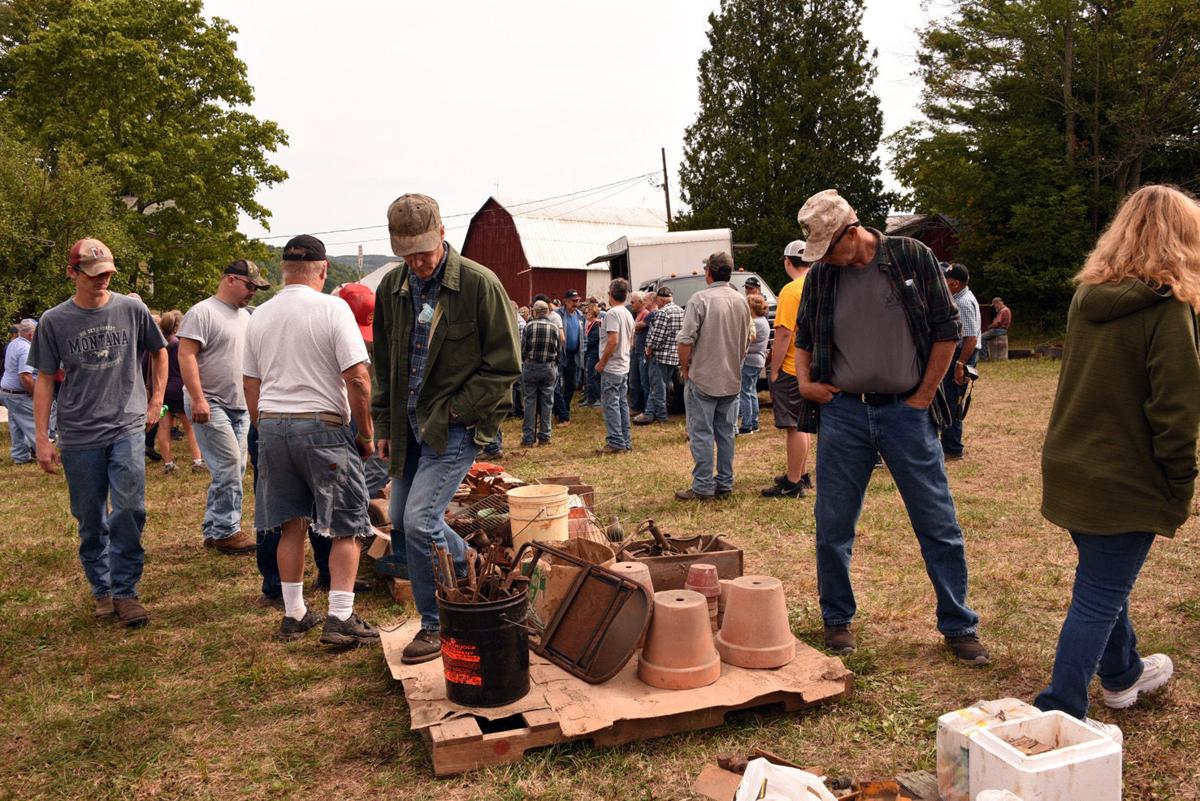 Everitt Vanderhoof talks with people who gathered to attend his farm auction on Labor Day. 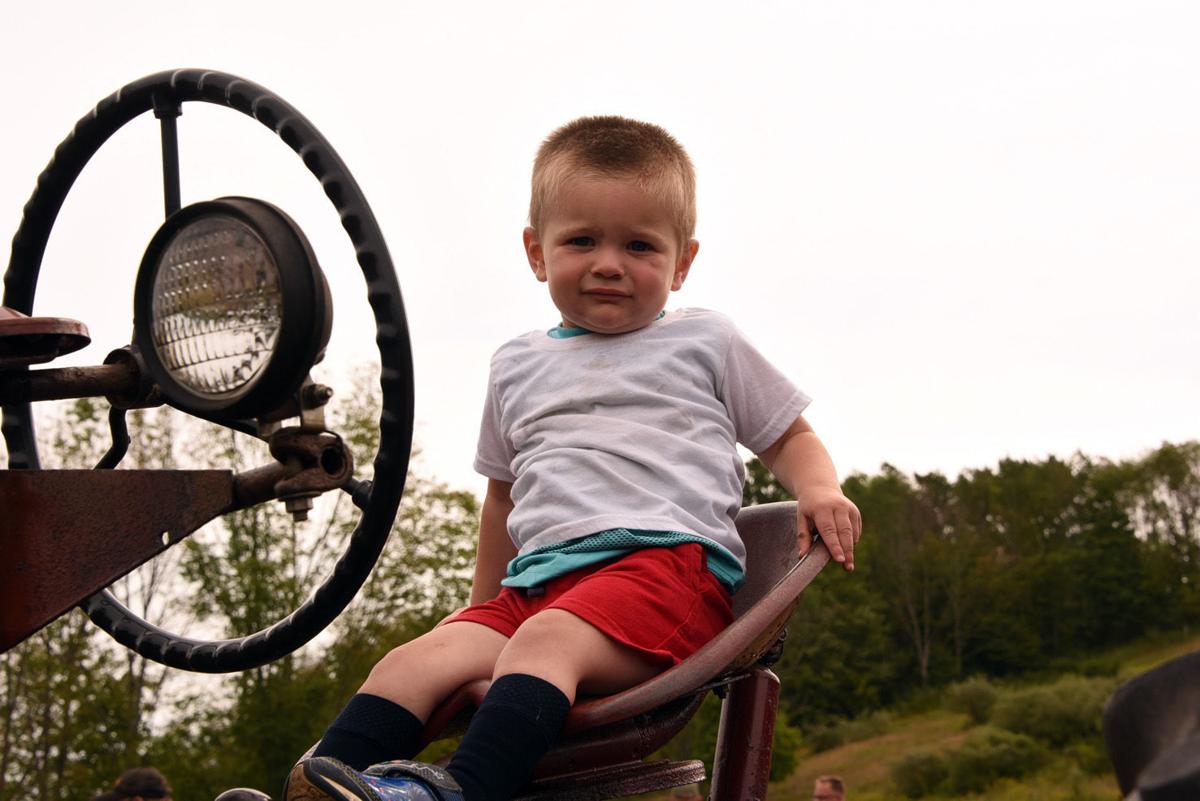 Everitt Vanderhoof talks with people who gathered to attend his farm auction on Labor Day.

WELLSBORO — For his entire life, Everitt Vanderhoof has lived in the farmhouse on Greenwood Street. It’s been in his family for more than a century; the Century Farm sign sits by the roadside along with an antique hand-push plow.

But things change. Now a century old himself, Vanderhoof’s health required that he make some changes. On Labor Day, an auction brought a hundred or so people to his farm on Greenwood Street to purchase the contents of his barns and outbuildings.

Vanderhoof watched the proceedings, talking to visitors from inside a green John Deere utility vehicle.

“A lot of this stuff I used over the years and it worked out all right,” he said.

Many visitors approached him to say hello, shake his hand or reminisce.

“I was born here and I’ve been in the business of everything,” Vanderhoof said. “I handled a lot of produce from farms from one to another and downstate. These are people I’ve dealt with over the years.”

The original 45-acre farm bought by his parents grew with the purchase of adjoining property behind it. Family members will keep the property and continue to work the fields.

Tim Kaltenbach Family Auction sold the items ranging from old cans filled with linseed oil and turpentine to a dump truck. Buyers parked vehicles in a field across from the main auction. A shed at the top of the field held a concession stand along with some firearms — also sold during the auction — and eight stained glass windows from the First Baptist Church of Wellsboro.

“My wife and I went to church they came out of and we were married there,” Vanderhoof said. “When the kids got along, my wife worked in the kindergarten and I worked in the church for other things.

“We were told they were going to tear it down and I got the windows,” he continued. “I forgot about them being there until we got to digging around in the garage.”

Twelve tractors — eight Farm-Alls, two Massey-Harris and two John Deere — set in a row between a stack of hay bales and an International dump truck.

Behind it in rows are an assortment of equipment — rakes, plows, manure spreaders, hay wagons and more. A scattering of milk cans and stools sat in one area, next to ropes, pulleys, crosscut saws, an old treadle sewing machine, dresser mirrors and pile of horse harness.

Much of the equipment is manual or older models, said Vanderhoof. Finding parts for repairs is becoming more difficult.