You are the owner of this article.
Edit Article Add New Article
You have permission to edit this article.
Edit
Welcome, Guest
Home
News
Sports
Obits
Business
Opinion
Lifestyle
Multimedia
Classifieds
+ More
Share This
1 of 5 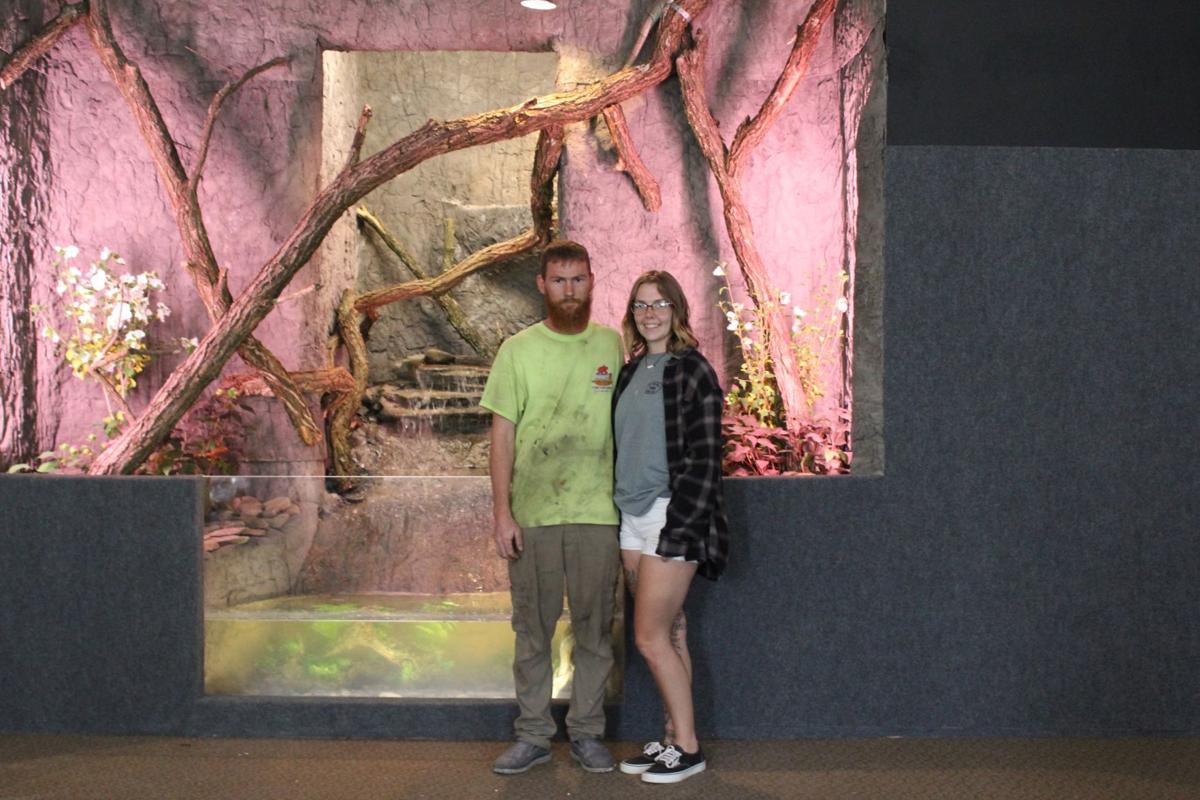 The Stephens have converted the former alter into a fish and iguana habitat. 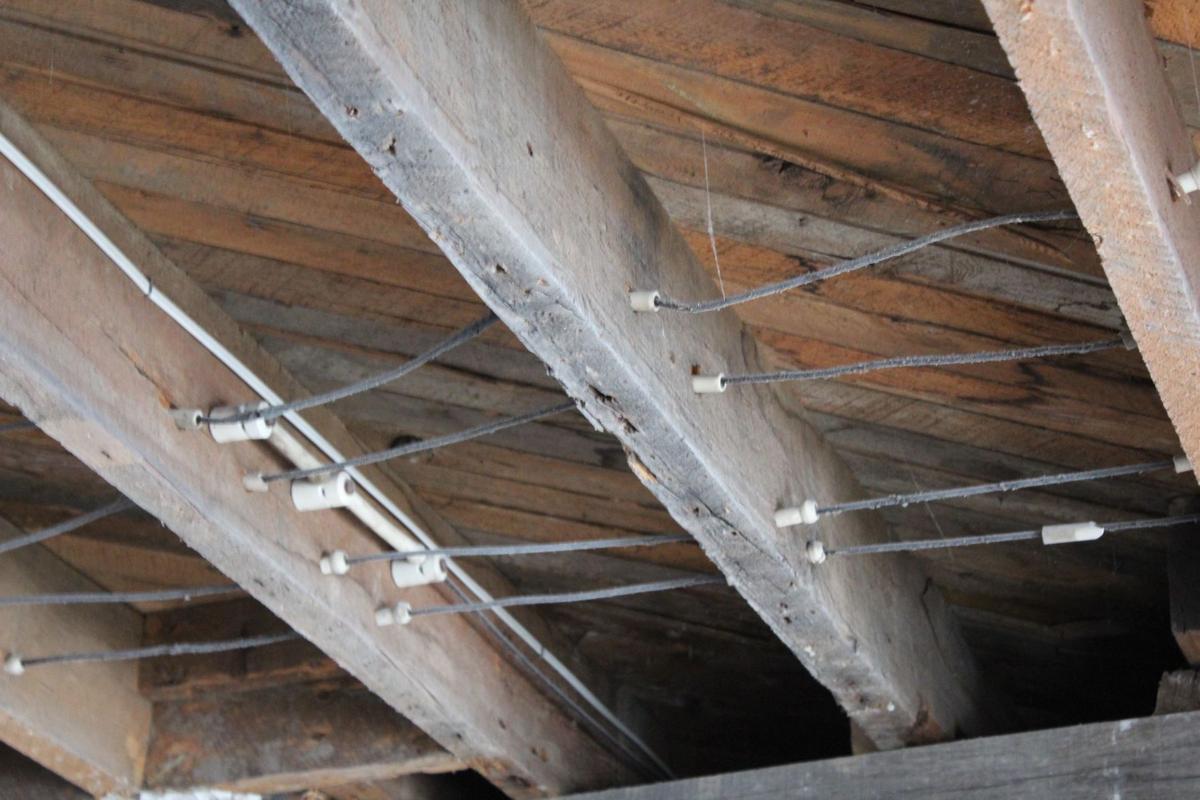 The home came with unsafe nob and case wiring. It is now inactive, but the Stephens will keep some exposed for display. 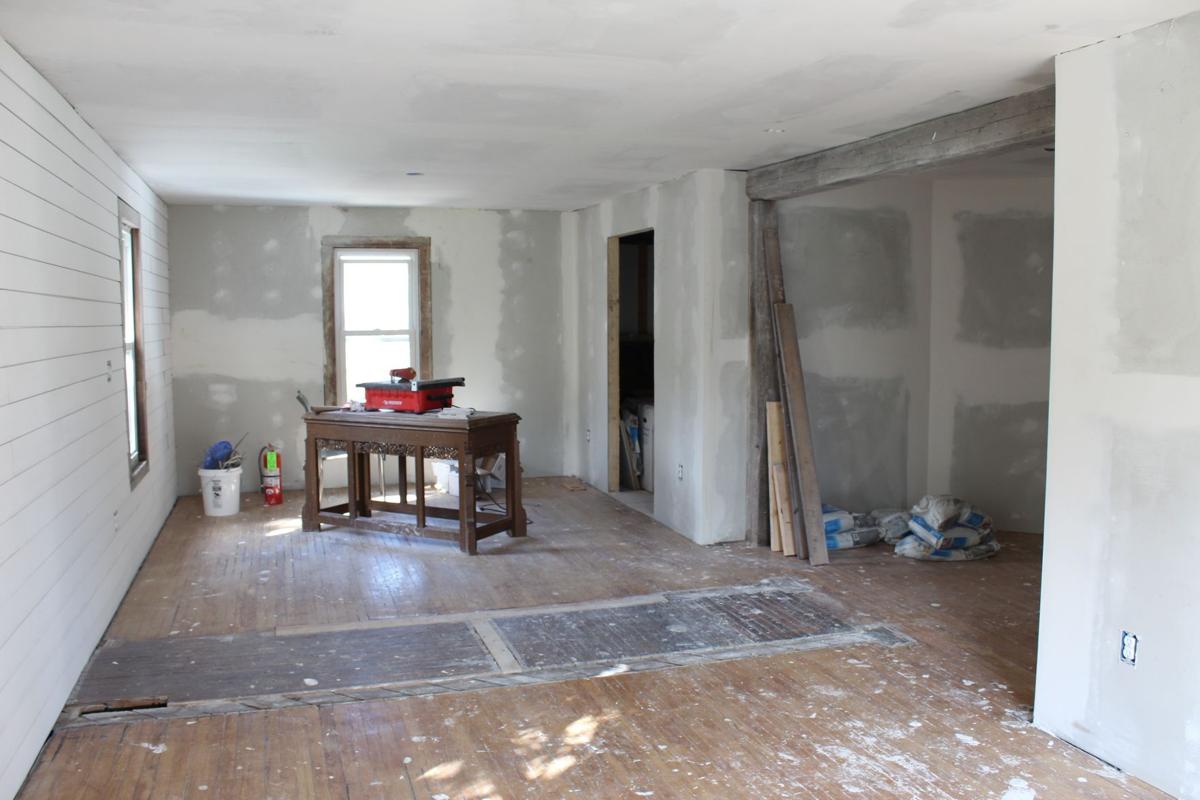 The master suite includes a tiled shower room, laundry and walk in closet. 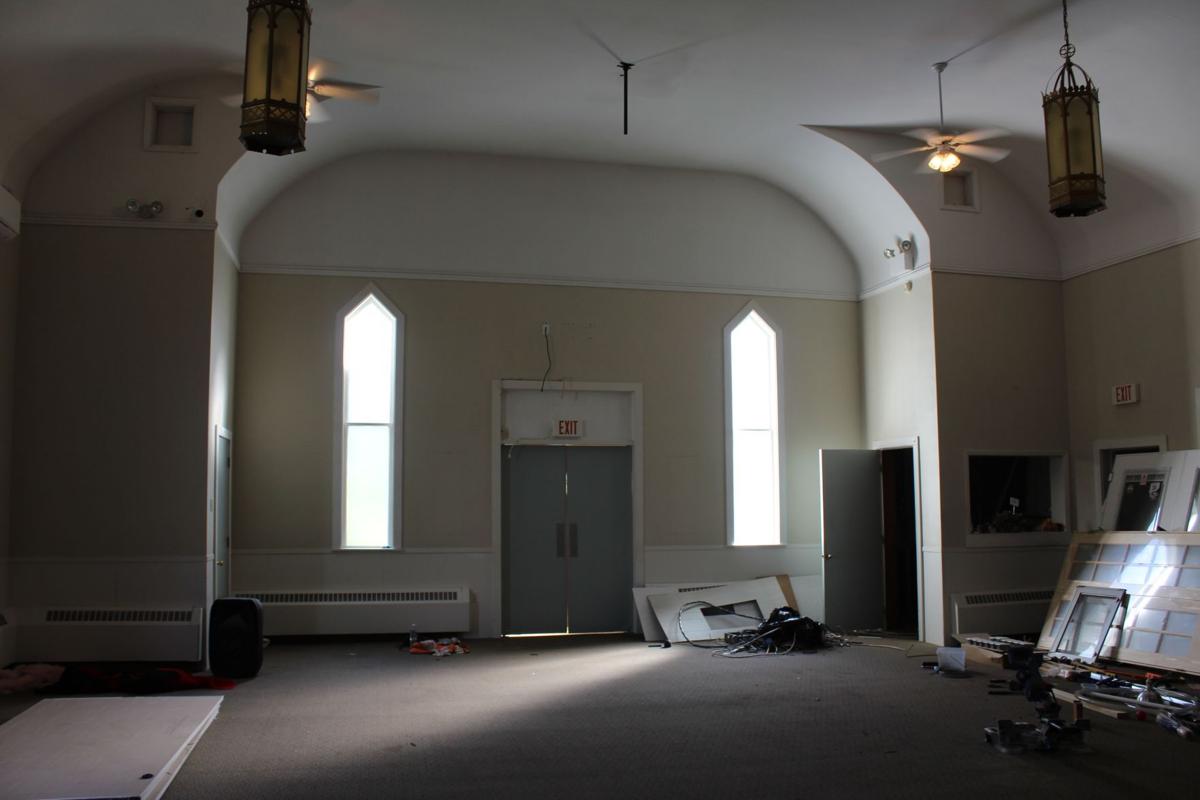 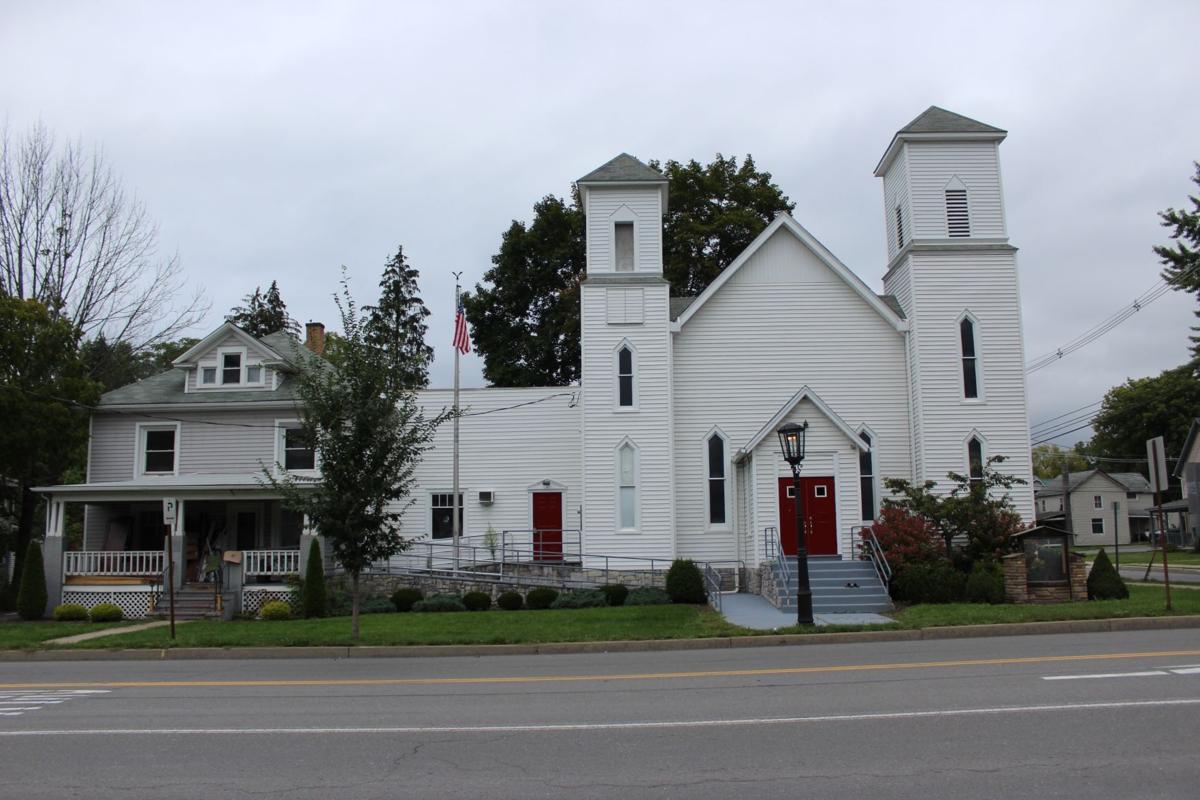 The former Wellsboro Bible Church has new owners for the first time since 1801.

The Stephens have converted the former alter into a fish and iguana habitat.

The home came with unsafe nob and case wiring. It is now inactive, but the Stephens will keep some exposed for display.

The master suite includes a tiled shower room, laundry and walk in closet.

The former Wellsboro Bible Church has new owners for the first time since 1801.

John and Heidi Stephen recently purchased the historic church and home previously owned by Wellsboro Bible Church. WBC built the sanctuary in the early 19th century. They have since moved to a new facility on Route 6.

“We weren’t looking,” said Heidi. “But the size for the price — we couldn’t pass it up.”

The combined buildings equal 9,700 square feet. After renovation it will contain five and a half bathrooms and six bedrooms.

The Stephens have gutted and modernized the entire building, stripping and replacing all the wiring and plumbing.

“The wiring was original nob and tube wiring, and none of the circuits were grounded,” said John.

The couple has done the demo and construction by themselves, with some help from friends.

“Heidi has done most of the design,” said John. “I just do the work.”

The Stephens have made the first floor of the house into dining and kitchen areas, with a family living room connecting the church and the house. Several small bedrooms were demolished on the second floor to make a master bedroom suite. The suite includes a tiled shower room with multiple jets, a walk-in closet, a laundry area and a separate vanity space.

The Stephens have three sons: Xander, 9; Gavin, 7; and Bryson, 6. The basement of the property has been converted into their suite, with separate bedrooms and a living room area with new air filtration and heating.

The WBC fellowship hall is now a home gym. All the boys wrestle, and John is a wrestling coach.

“We have the space for four regulation size wrestling mats,” he said.

The family will leave the former church kitchen fairly intact.

“We have a really big family,” said Heidi. “The plan is to bring in tables and serve holiday meals in the gym area.”

Perhaps the most innovative renovation is the sanctuary. The Stephens, who own several exotic pets, have converted the alter and former baptismal tank into a zoo-worthy iguana and fish habitat. They have kept the church chandeliers.

The sanctuary is slated to become a home movie theater. Balcony and floor seating will be installed. The movie screen will unfurl over the former alter. The small sound booth will be converted to a free concession stand.

A full one-bedroom apartment has been built behind the sanctuary for Heidi’s mother. The family will begin exterior renovations next year.

WBC was unable to remove their church bell, which is in working condition. Plans include outside steps accessing the bell tower.

“The ultimate plan,” said Heidi, “is to make the outside look like a castle.”

Modifications will be made the front of the buildings to make them more cohesive, and a rear second-story deck and carport will also be added.

“We had to remove the church sign,” said Heidi. “People kept showing up for church. People kept knocking on the door asking us questions. So now they’ll know there’s a family here.”